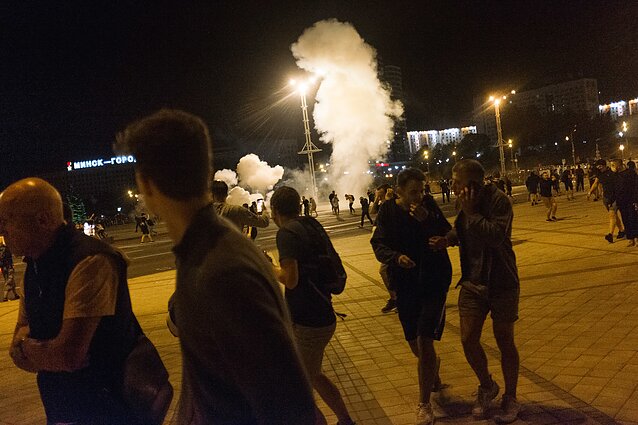 On the other side of the Belarusian border just 30 kilometres from Vilnius, three nights of post-election protests continue to shake Belarus. On Tuesday, Svetlana Tikhanovskaya, the main election opponent to Alexander Lukashenko, arrived in Lithuania under yet unclear circumstances.

– All major news outlets in Lithuania have offered support to beleaguered colleagues in Belarus, saying they are ready to provide any help necessary.

– LRT has launched a channel on Telegram, which continues to be accessible in Belarus despite the internet outages.

– Lithuania’s former president, Dalia Grybauskaitė, has urged the Belarusian leader to step down, saying “a dictator with bloody hands” has no future in Belarus. Arnoldas Pranckevičius, head of the European Commission's representation in Lithuania, writes that that the sorry state of EU's engagement with Belarus needs to change.

– Lithuania is also set to open its borders to Belarusians traveling for “humanitarian purposes", in other words, fleeing repressions. The exact procedure is yet to be announced. Meanwhile, Prime Minister Saulius Skvernelis has said Lithuania is preparing for potential refugees and “tensions” on the border.

Lithuanian President Gitanas Nausėda – who only recently left coronavirus self-isolation – has also met with NGOs working in Belarus, seeking ways to provide support to the civil society facing repressions in the neighbouring country. He also proposed a three-point plan, backed by his Latvian and Polish counterpart, to form a national council uniting the current government and the opposition. If accepted, Latvia, Lithuania, and Poland, would act as mediators.

However, even Nausėda was sceptical the plan would be accepted by Lukashenko, who’s keen to preserve his grip on power. Lithuania’s government has already initiated a search for joint EU sanctions on Belarus, and said the country would resort to national ones if no consensus is found in the bloc.

And as shots and explosions continue to ring out, people in Minsk have sprayed graffiti, calling for help from Lithuania. Read the full story from inside the protests in Minsk, here.

Although daily infection figures have climbed into dozens, Lithuania will continue easing restrictions as planned – caps on indoor events will be lifted on September 1, along with entrance restrictions for foreign students. All those arriving in Lithuania will now need to register with the health authorities.

And even if the situation deteriorates, the government isn’t considering renewed business lockdowns. For now, at least.

A balcony of a Soviet-built apartment block collapsed last Friday, putting renewed attention to Lithuania’s poor housing stock. Balconies are particularly prone to collapse according to authorities, as there may be around 2,000 of them in need of repairs throughout Vilnius alone.

WHO’S WHO IN LITHUANIA

Yearly ratings of the most influential businesspersons and politicians are up. Reps from Swedbank, Hanner, and Lithuania’s Confederation of Industrialists have topped the ratings. The countrys’ prime minister, Saulius Skvernelis, topped the political influence chart.

LRT FACTS looks at another cultural import from the United States – this time, the QAnon conspiracy theory that’s finding an audience in the Baltics.

And which US Democratic vice presidential candidate would be most beneficial for the Baltic states? Audrius Ričkus, a PhD Candidate in International History at the University of Virginia, investigates.

But where to rest from conspiracy theories, politics, and well, corona? Find the list of the most unique beaches compiled by our partners at Emerging Europe, here. 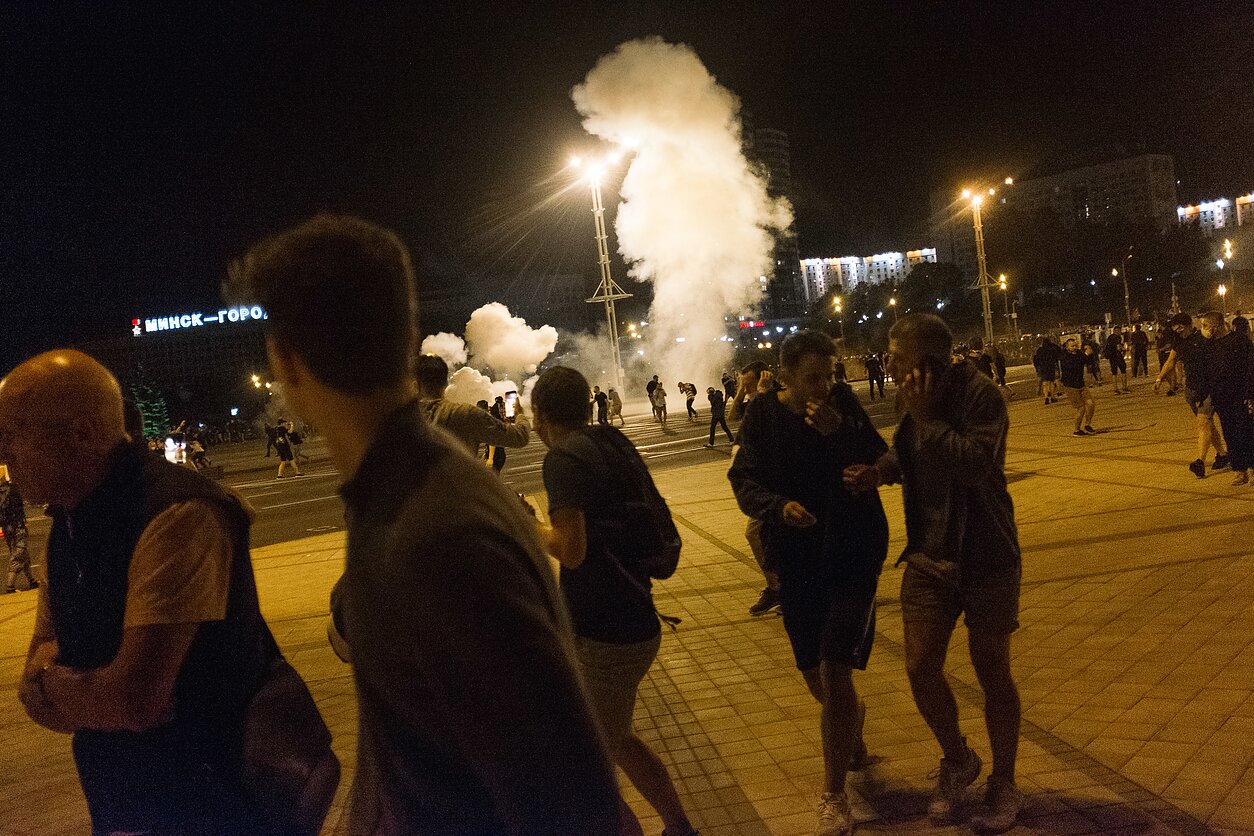