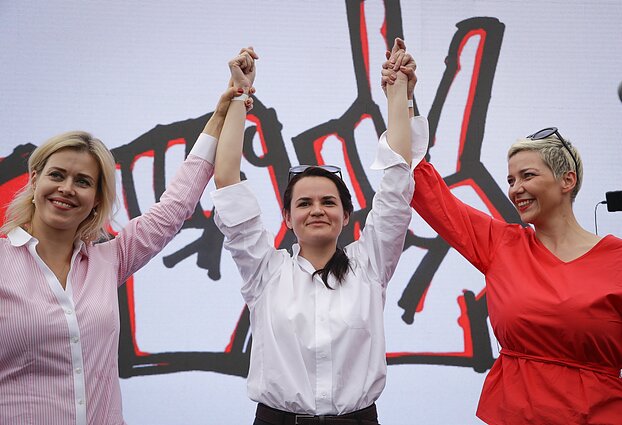 He also said she is in good spirits and will comment on the situation herself soon. The minister said he spoke with her on the phone on Wednesday.

"Spoke to Svetlana #Tikhanovskaya. She is in good spirits. She will speak up in the near future," Linkevičius tweeted today.

Spoke to Svetlana #Tikhanovskaya. She is in good spirits. She will speak up in the near future.

He later told journalists that Tikhanovskaya is recovering and could talk to the media soon.

"She feels better and rested, and I hope she will be able to tell more herself when she can and is willing to," Linkevičius said, adding that they did not discuss the Belarusian opposition candidate's future plans.

"We didn't discuss details. We really don’t want to hasten things. Let's just wait until she tells herself when she wants what and how she plans to do," Linkevičius said.

According to the Lithuanian foreign minister, for now "the goal [had been] achieved to move her away from direct threat, so that she could reunite with her children, be safe and recover from stress she's gone through".

Tikhanovskaya arrived in Lithuania early Tuesday morning. Her representatives say she was forced to leave Belarus because of pressure from Belarusian President Alexander Lukashenko's regime.

Her husband is detained in Belarus and her children were brought to Lithuania before the election. 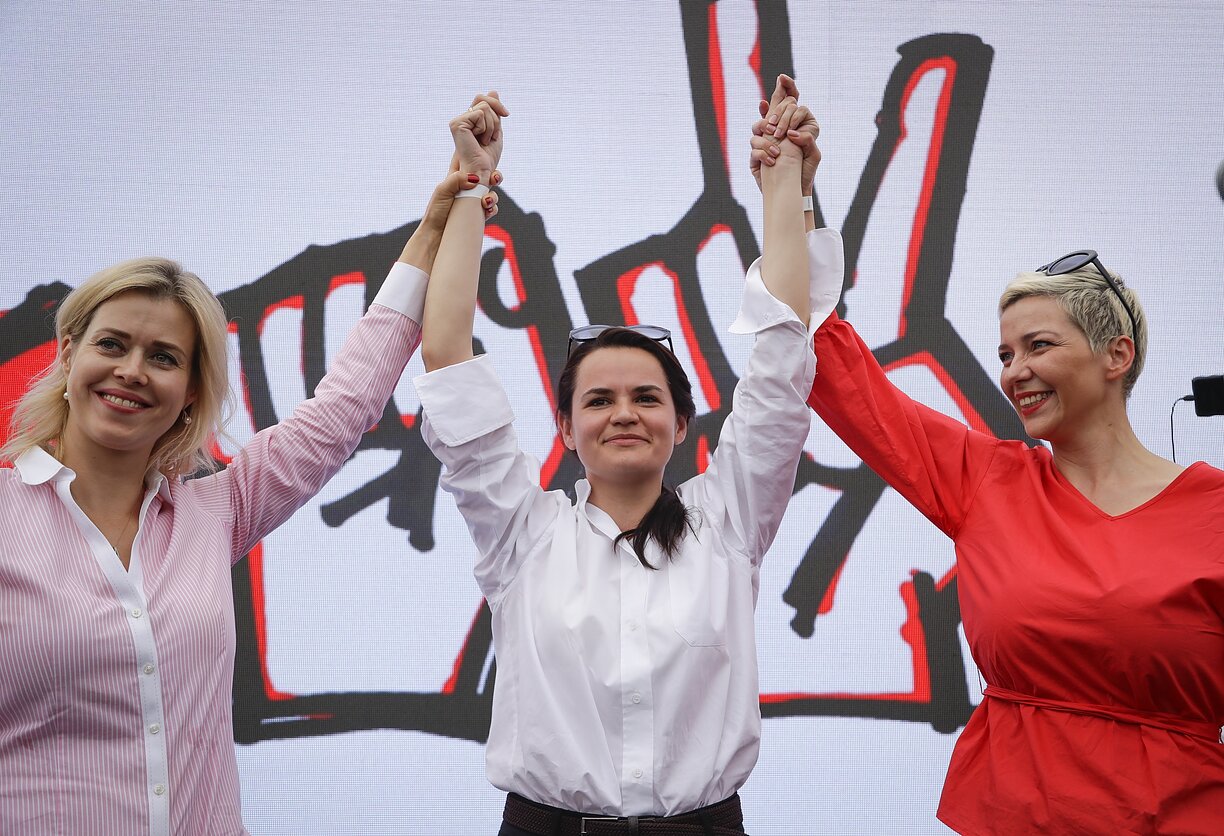