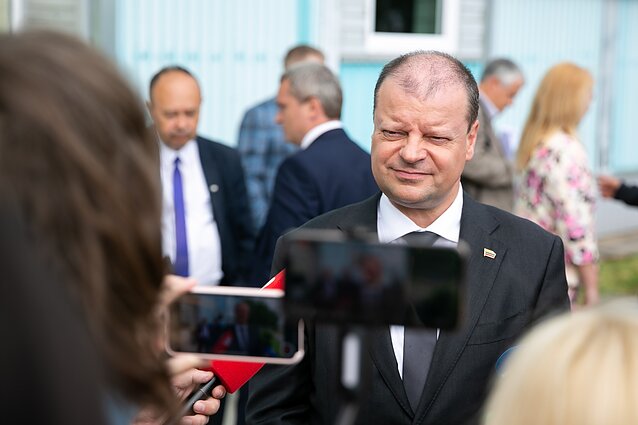 Lithuania's Prime Minister Saulius Skvernelis, Farmers and Greens Union party leader Ramūnas Karbauskis, and President Gitanas Nausėda are the country's most influential politicians, according to a survey published by Delfi.lt.

Health Minister Aurelijus Veryga, MP Ingrida Šimonytė, who is leading the candidate list of the opposition conservative Homeland Union – Lithuanian Christian Democrats in the upcoming parliamentary election, and the party's leader Gabrielius Landsbergis are also in the top 10, as is the liberal mayor of Vilnius, Remigijus Šimašius.

The ranking was compiled by the Reitingai magazine by polling 893 opinion leaders in different spheres: politics, media, business and culture. The survey was conducted in May–June.

In a separate public poll, Nausėda was ranked as the most influential politician in the country, followed by Prime Minister Saulius Skvernelis and Health Minister Aurelijus Veryga.

Delfi.lt has been producing ratings of Lithuania's most influential people for the past six years. 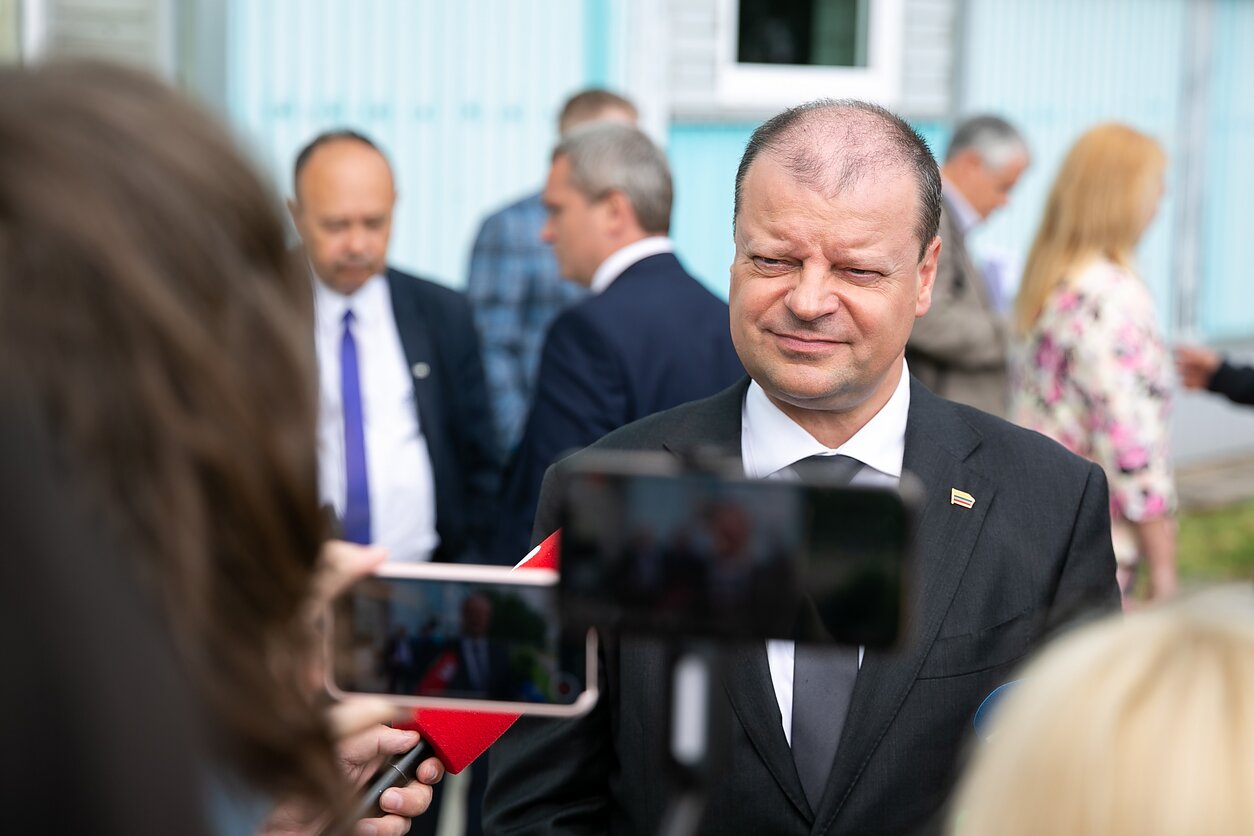