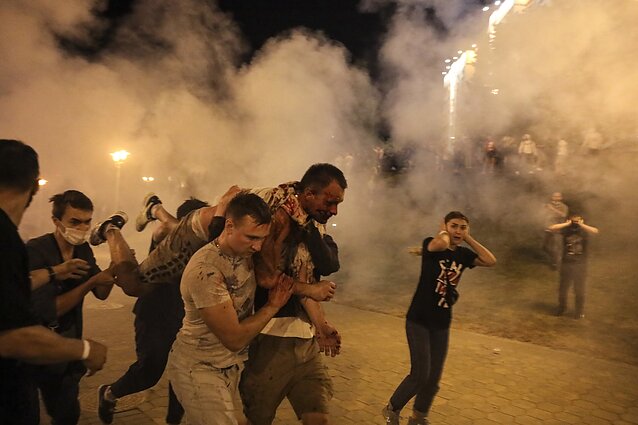 "The humanitarian corridor is a good decision in the right direction, but it is important not to stop there," TS-LKD Chairman Gabrielius Landsbergis and Ingrida Šimonytė, the conservative party's lead candidate in the October parliamentary elections, said in a statement.

Repressions and violence against peaceful protesters in Belarus become "increasingly brutal and inhuman", they said, and reports from the neighbouring country indicate that injured protesters are not provided with medical assistance.

Lithuania must "demonstrate its determination to help the citizens of Belarus who have suffered from repressions,” they said. 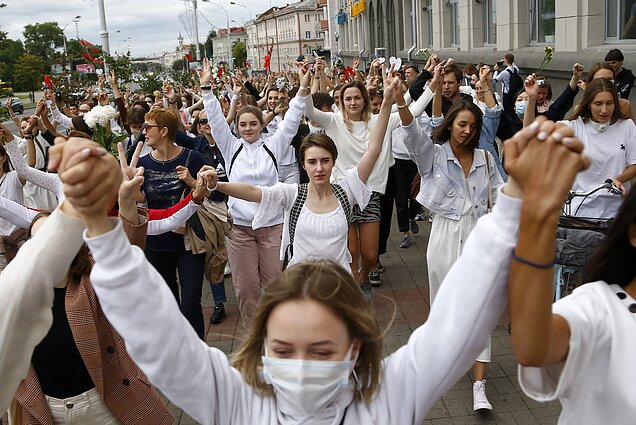 "Therefore, we call on the Lithuanian government to immediately offer people injured in protests an opportunity to come to Lithuania for treatment and rehabilitation," Šimonytė and Landsbergis said.

The conservative leaders also called on the government to support civic and informational initiatives in Belarus, saying Lithuania's assistance is necessary to help people in the neighbouring country get access to objective information.

Informing international community about the political situation in the country is a mean to “stopping the regime's violence", according to the statement.

Countries have condemned Minsk for using excessive force against participants of protests that erupted in Belarus after the authorities announced on Monday that Lukashenko had won a sixth term with 80 percent of the vote in Sunday's election. 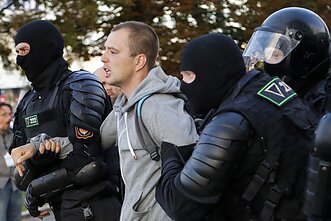 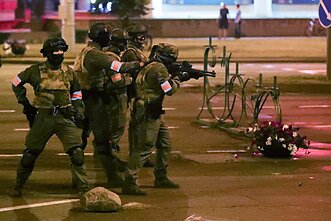 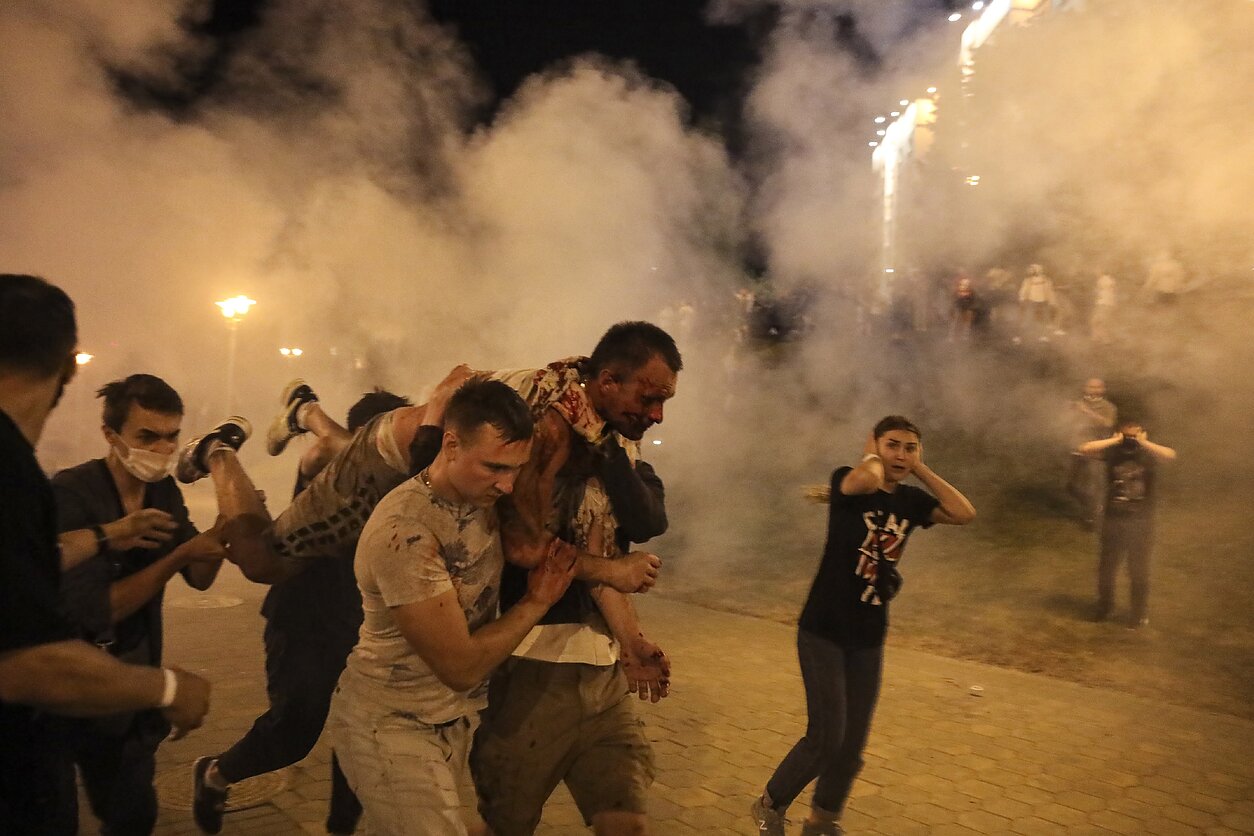 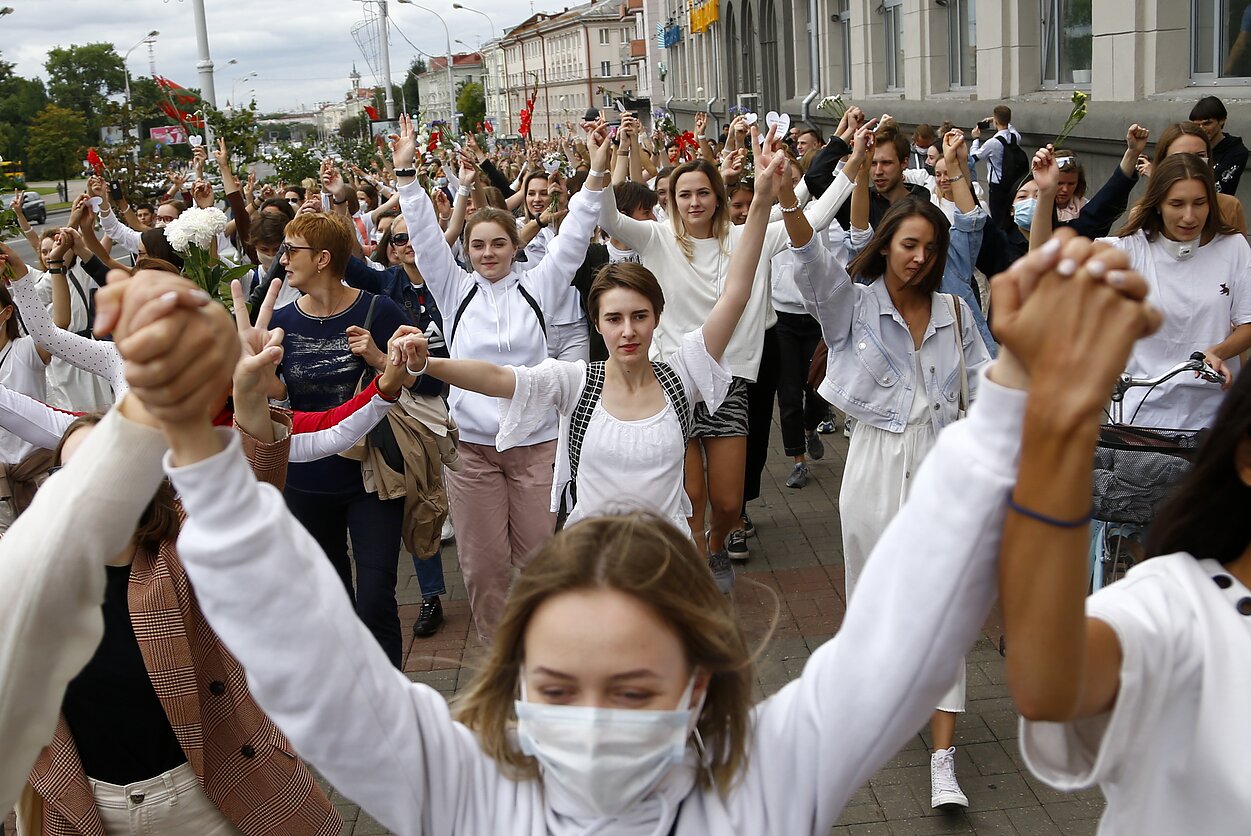 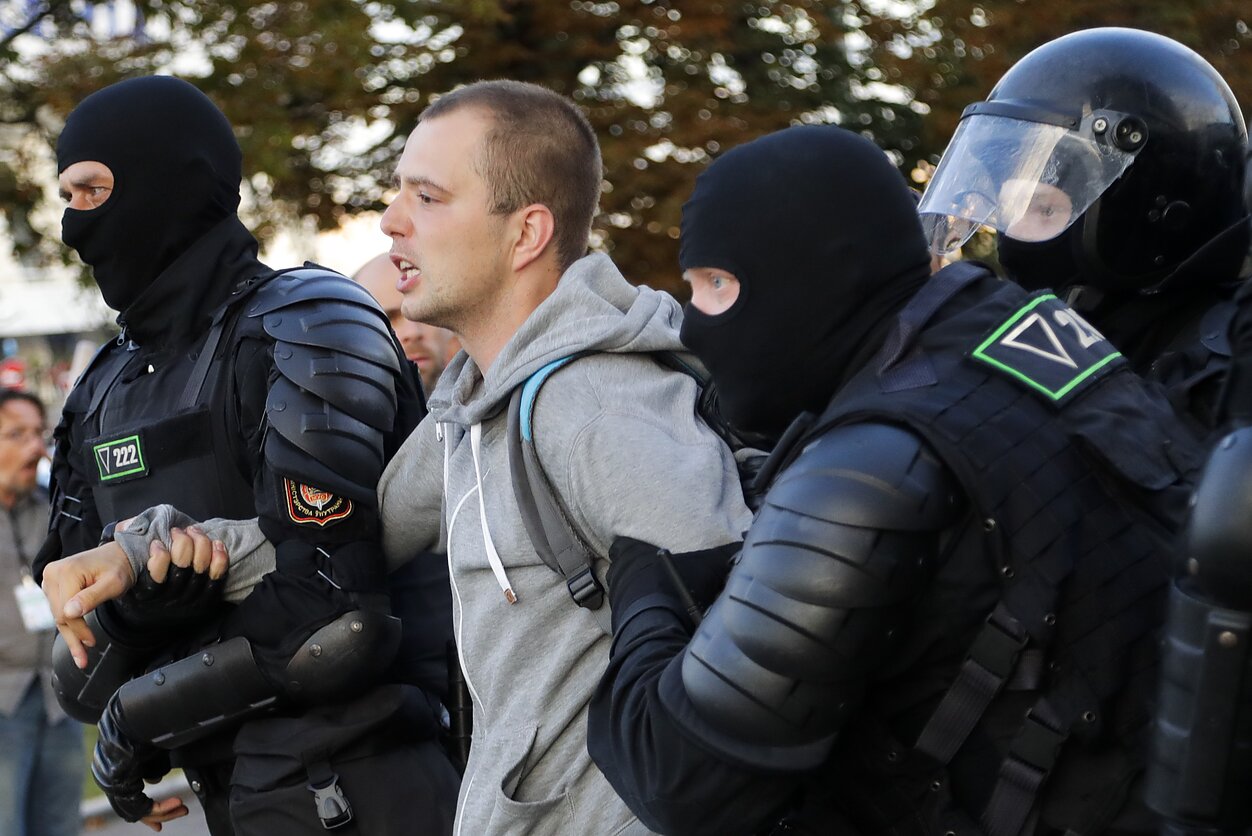 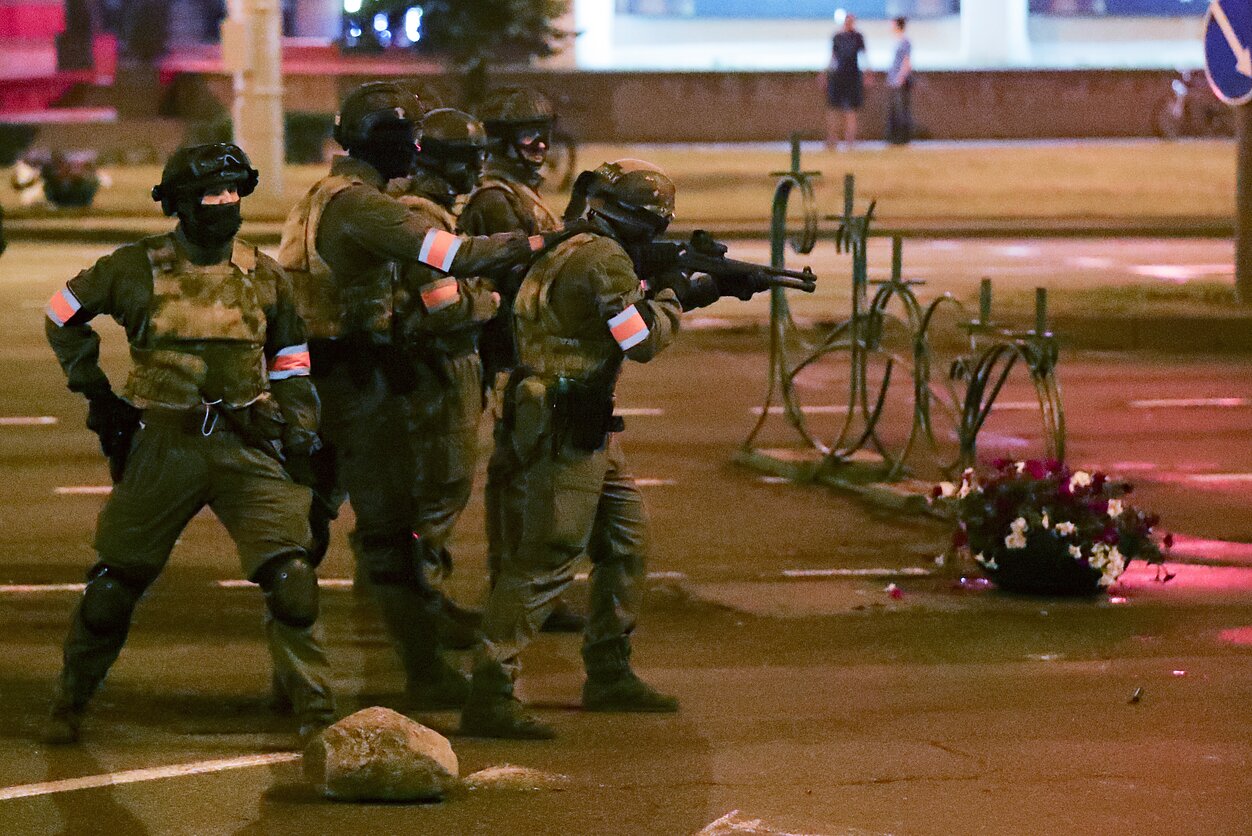