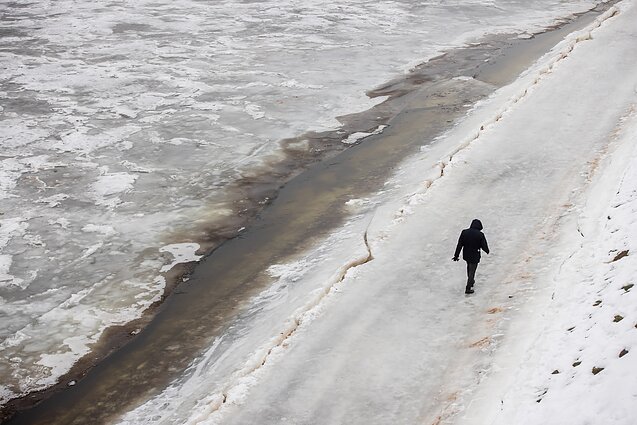 Is Lithuania entering the third wave of the pandemic? There seems to be some confusion.

At first, the country’s statistics office – which has taken over the coronavirus pandemic data management from the National Public Health Centre (NVSC) – claimed on Monday that, indeed, Lithuania is now entering the third wave.

The announcement was quickly followed by a rebuttal from the NVSC, which saw its director fired after the conservative-led government accused it of fudging the numbers and general mismanagement. Later, the speaker of the parliament called on the statistics office to “not scare the public”. Other officials, including the president’s office, echoed the sentiment.

So what is happening exactly? Well, the numbers – both in terms of the daily new cases of Covid-19 and the share of positive tests – have stopped improving. Does it mean it’s getting worse? Well, not yet. But in any case, this does mean we are stuck in the current quarantine restrictions for the time being. The government did extend the lockdown until the end of March, while loosening only a few rules. Although, some adjustments could very well happen before then, which are usually announced during the weekly government meetings on Wednesday.

Meanwhile, bar staff have now joined a growing number of protests staged by various industries against the lockdown and its effect on businesses.

Lithuania has finished vaccinating its top priority group – the medics. According to government estimates, some 75 percent have now acquired immunity against Covid-19, Meanwhile, the plan to begin mass vaccination in May still stands.

The ruling coalition led by the conservatives has announced plans to review the election rules. The changes may be broad – from making the vote more proportional, to lowering the voting age, and examining the validity of direct presidential elections. The government has also pledged to review various tax exemptions. Decisions on the latter issue are not expected until later this year.

Russia’s use of a certain frequency band is hampering Lithuania’s 5G development. In short, the military in Kaliningrad is using a signal that is seeping into Lithuania territory, which also needs to be used for 5G in urban territories. Discussions between the two countries have ended without a deal, according to the Lithuanian regulator.

Lithuania has recently banned a Chinese firm from supplying tech to the country’s airports, following the earlier decision to bar Huawei from 5G infrastructure. At the same time, Estonia has warned the European Union in an intelligence report of dangers posed by Chinese – and also Russian (including deep fake threats) – espionage. This comes on the heels of the Baltics snubbing Beijing’s 17+1 summit.

No baronkos, meduoliai or verbos this year due to the pandemic. Although Vilnius has called off the yearly St Casimir Fair, or Kaziuko mugė, you can still find your favourite treats for sale online. Have a look.

–We have enquired about Covid-19 treatment accessibility to foreign nationals in Lithuania and the answer is in – due to the emergency situation declared in Lithuania, foreign citizens will receive free treatment regardless of their status if they fall ill with Covid-19.

– A lucky escape – a Lithuanian man was rescued after spending 14 hours adrift in the Pacific Ocean. Remarkably, he didn’t have a life vest or raft.

– Lithuanian performers will find it more difficult to tour the UK after Brexit, promoters say, while British musicians have slammed the government's deal as disappointing and making Europe less accessible to them.

– But Brexit will not drive a wedge into the “alliance'' between Britain and the Baltics, argue the heads of foreign affairs committees at the British and Lithuanian parliaments, Tom Tugendhat and Žygimantas Pavilionis.

– MP Žygimantas Pavilionis, meanwhile, has come under fire from the country’s officials for a “failed” mission in Georgia, where he tried to offer mediation in the ongoing political crisis.

– News media (most notably LRT), courts, hospitals, and even your Netflix account appear to be all controlled by homosexuals. Nothing could be further from the truth, writes Simonas Bartulis.

– Vilnius-based photographer and online activist Sergei Mavrin came to Lithuania from Belarus five years ago and now leads an online community of newcomer Russian-speakers, helping them get by in the new setting.

– The country is bracing itself for major floods this year after weeks spent under a thick, white blanket of snow. 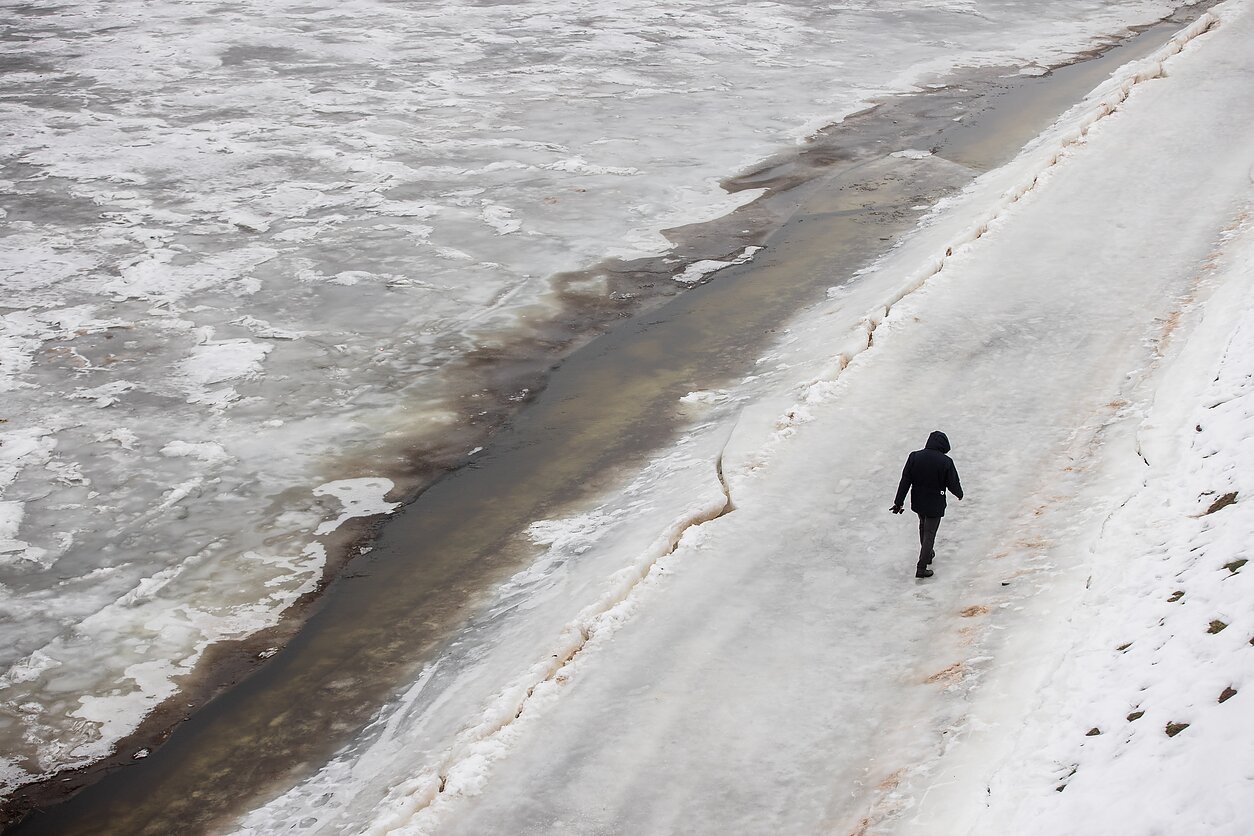