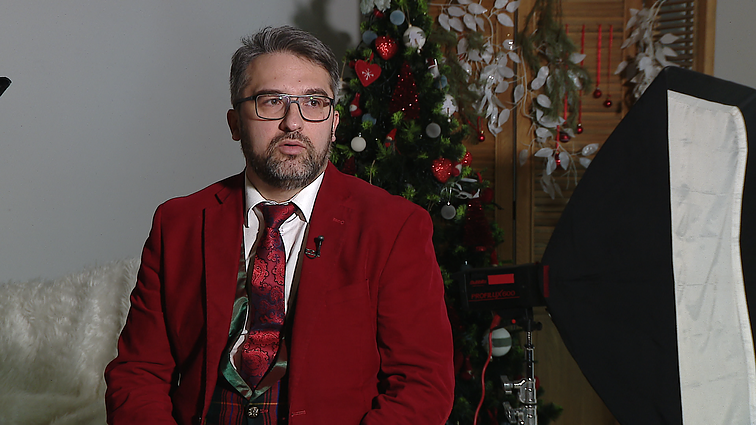 Vilnius-based photographer and online activist Sergei Mavrin came to Lithuania from Belarus five years ago and now leads an online community of newcomer Russian-speakers, helping them get by in the new setting.

He spoke with the LRT TV programme Russian Street.

Sergey Mavrin was born in Vilnius, but in 1992, after he turned 16, his family decided to move to Belarus. Five years ago, he returned to Lithuania, where the need for socialisation and information in his mother tongue inspired him to create the Facebook group Русскоязычный Вильнюс, or Russian-speaking Vilnius.

“When I returned to Vilnius […], I joined all the local Russian-speaking groups on social networks, but unfortunately, all of the communication was abusive and about politics,” says Mavrin.

“There were only a few [groups] and they all had only two or three thousand members, so I decided to create a group that would be more positive. Not only for socialisation, [...] but also to help other people who come here, since I understand how difficult it can be.”

According to Mavrin, Russian-speaking newcomers trying to settle in Lithuania fall into two groups.

“There are people who like everything, no matter what, despite problems with migration documents, finding a job, and so on. They find their place here, ‘settle down’, and see everything in a very positive way. 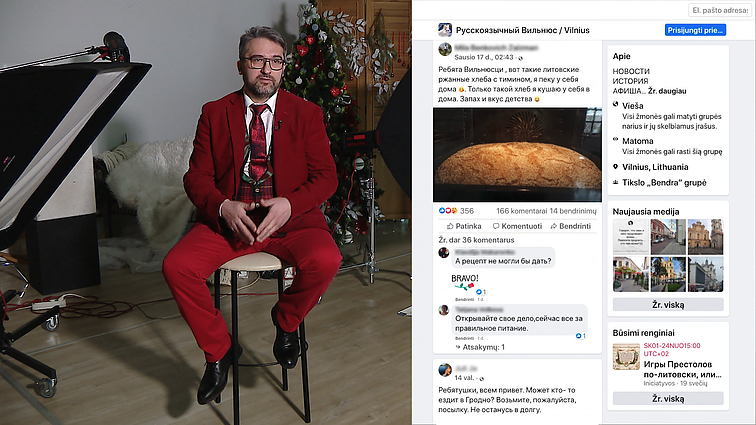 “The other group are people who do not know anyone here. They try to get to know each other, try to integrate into this environment, but for some reason they fail. I created the group in order to help such people to communicate,” says Mavrin.

Currently, Russian-speaking Vilnius has some 32,000 members. Around 90 percent of them are residents of Lithuania, while the rest live in other countries, but were born here. A third of the local members are people who have come to Lithuania in recent years from Russia, Ukraine, and Belarus.

Marvin says the group is very active with about 500 posts a day, but in order not to clog the feed with unnecessary information and avoid negativity, he approves only about 20-30 posts a day.

There are people who like everything, no matter what, despite problems with migration documents, finding a job, and so on.

“Most posts by members are about information where to get a haircut, where to get something, where to find Lithuanian language classes, and so on [...] And the posts by local residents are mainly [...] about what is happening in Lithuania today – coronavirus and so on. Therefore, there is a lot of negativity,” claims Mavrin.

He disagrees that the existence of groups like Russian-speaking Vilnius slows down the integration of newcomers by making it easier to get by with their native language. According to Mavrin, Russian-speakers usually actively search for opportunities to learn Lithuanian.

“Since they haven’t learned the language before, they see no reason to learn it now. They are often satisfied with their jobs, where the Lithuanian language is unnecessary [...]. Therefore, newcomers generally learn the language, while the locals, unfortunately, are reluctant to do it,” Mavrin says. 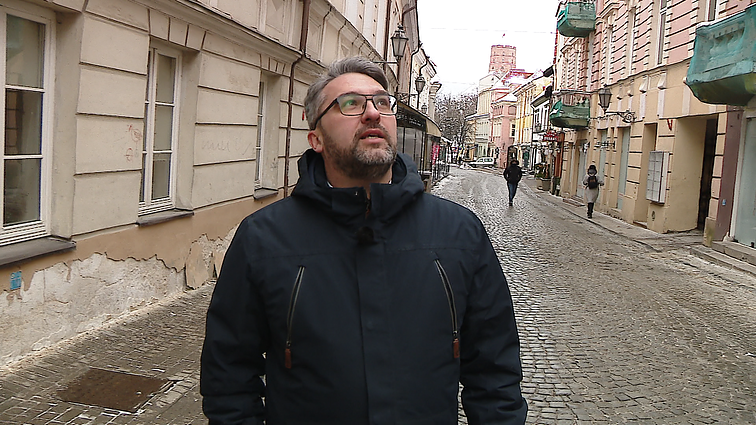 Mavrin's day job is in the construction business. In his free time, he not only moderates Russian-speaking Vilnius, but also takes out his camera and captures the city in pictures.

“My father was an amateur photographer and I started learning about photography in the sixth grade – developing black and white films at home and so on. I got to the point where, in the 11th grade, I took black and white photographs and coloured them by myself,” Mavrin says.

Now he likes to photograph historical and architectural monuments and, to a larger extent, what is hidden behind the facades. He even has a special series of photos about the gateways of Vilnius.

“These are the places where locals come very rarely, but they turn out to be very near, literally five metres from the places they know.”

Currently, Mavrin is also writing a book titled My Russian-speaking Vilnius, which he plans to finish by summer. 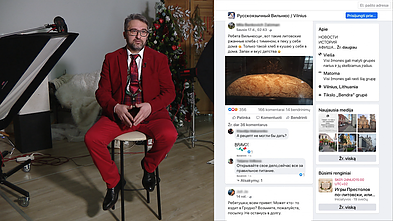 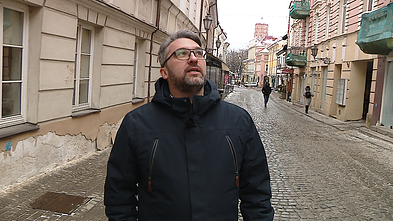 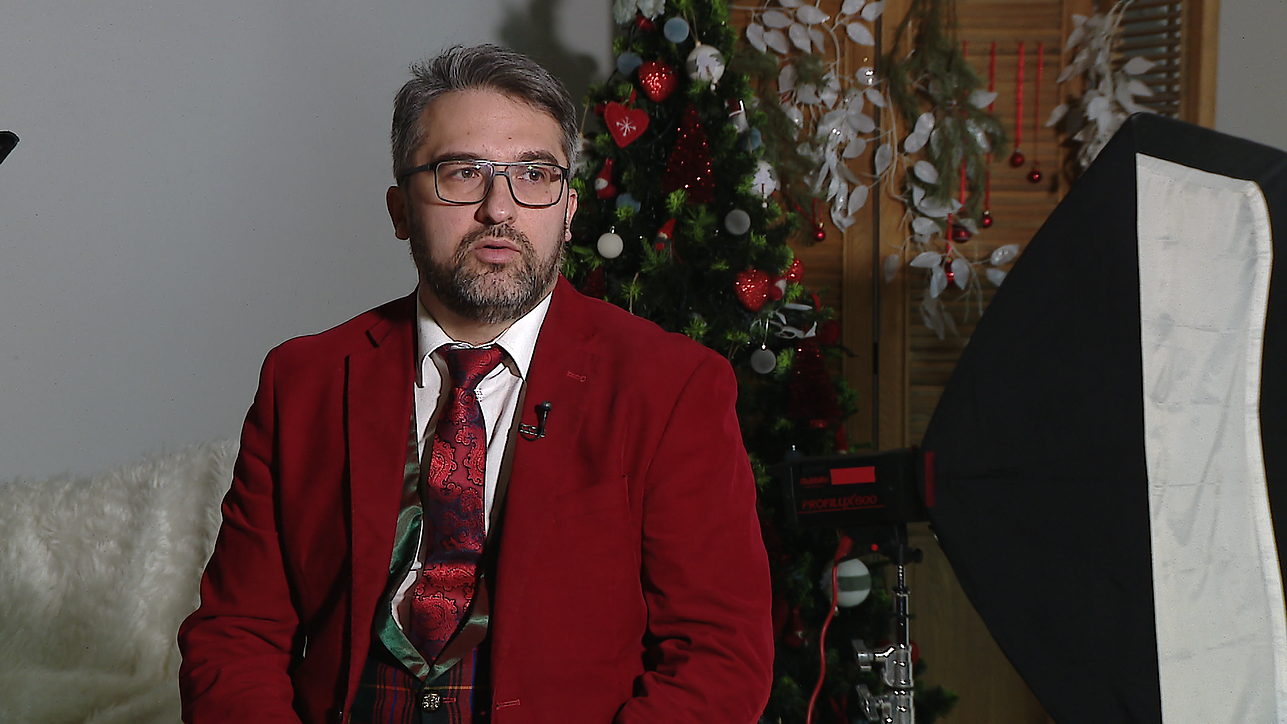 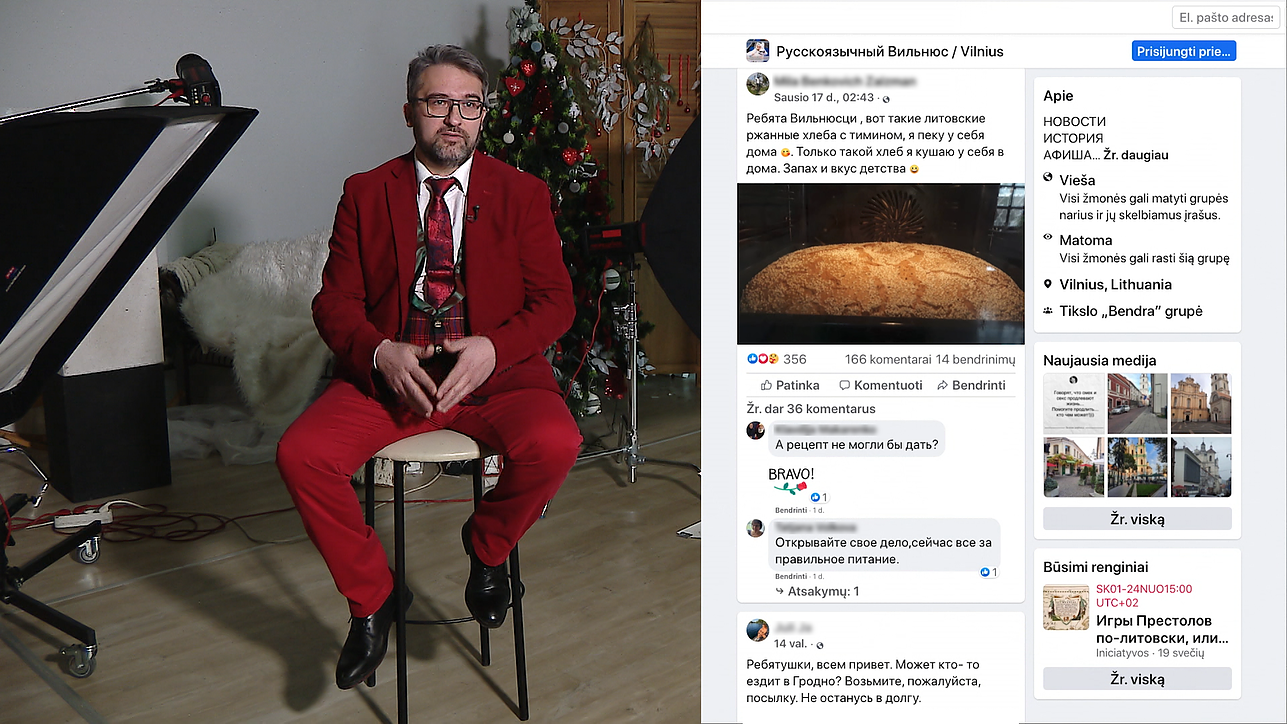 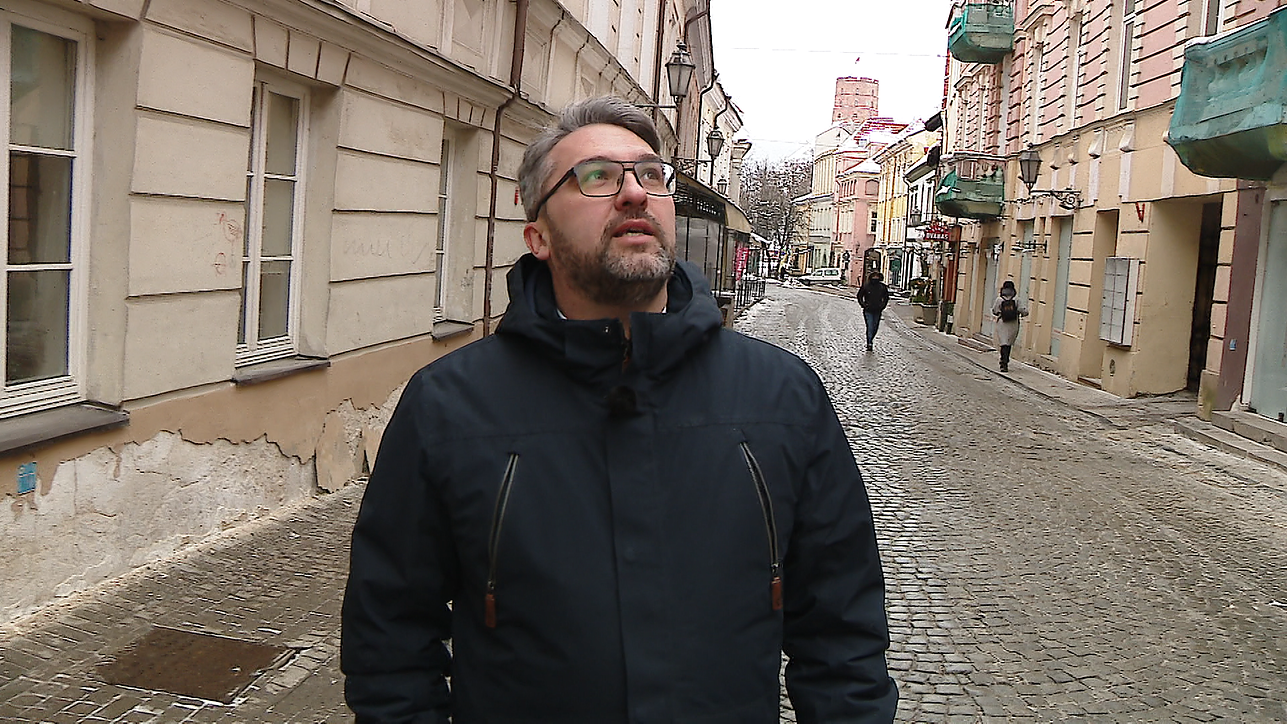