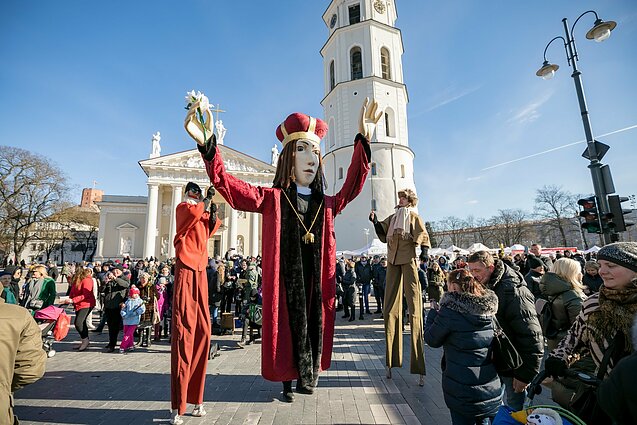 St Casimir Fair of Vilnius, or Kaziuko mugė, the city's trademark annual event, will not hit the streets this year, with artisans offered to sell their crafts online, the city's authorities have said.

Held since the 17th century in the honour of Lithuania's patron saint, St Casimir Fair is believed to have only been interrupted by World War Two.

“Clearly, St Casimir Fair, planned for March, will definitely not happen,” according to Vilnius Vice Mayor Edita Tamošiūnaitė. “In January, we looked into the possibility to move the event to April, but in view of the situation and concerns for people's safety, we decided not to organise the fair in oldtown Vilnius.”

Instead, however, artisans, crafstwomen and crafstmen who normally display their merchandise in stalls will be able to sell them online, on www.craftson.lt. The online fair will start on March 4 and will stay up indefinitely. 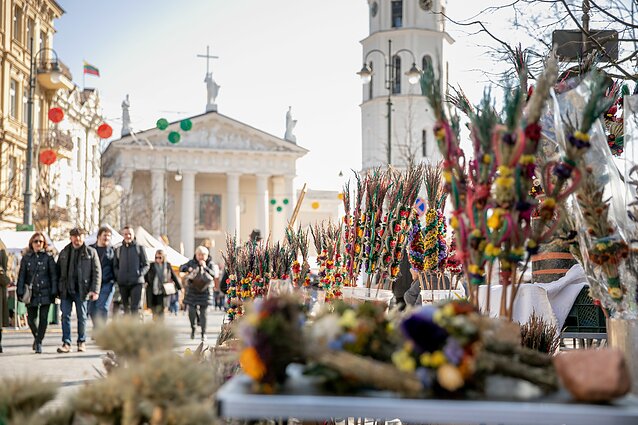 “For many participants of the traditional St Casimir Fair [...] building and running an online shop may be a big challenge, while visitors may struggle to discover all this talent. I believe, that the platform will help unite creativity and mastery, tradition and modern opportunities - and allow [visitors] to find easily and, above all, safely something original, pretty and special,” said Renaldas Gražys, one of the project's authors.

St Casimir Fair, or Kaziuko mugė, is the largest annual folk arts and crafts fair in Vilnius, dating to the beginning of the 17th century. The fair is traditionally held in the city's markets and streets on the Sunday nearest to March 4 (Feast of St Casimir).

The fair also features music, dance, theater performances and attracts tens of thousands of visitors and many craftsmen from across Lithuania as well as from neighbouring countries such as Latvia, Russia, and Poland.

In 2020, the fair was one of the last big events before Lithuania introduced quarantine measures in mid-March. 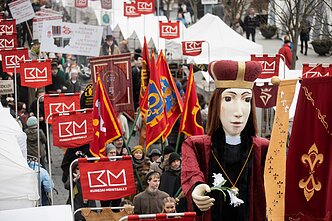 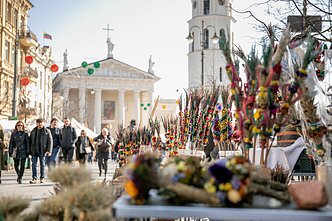 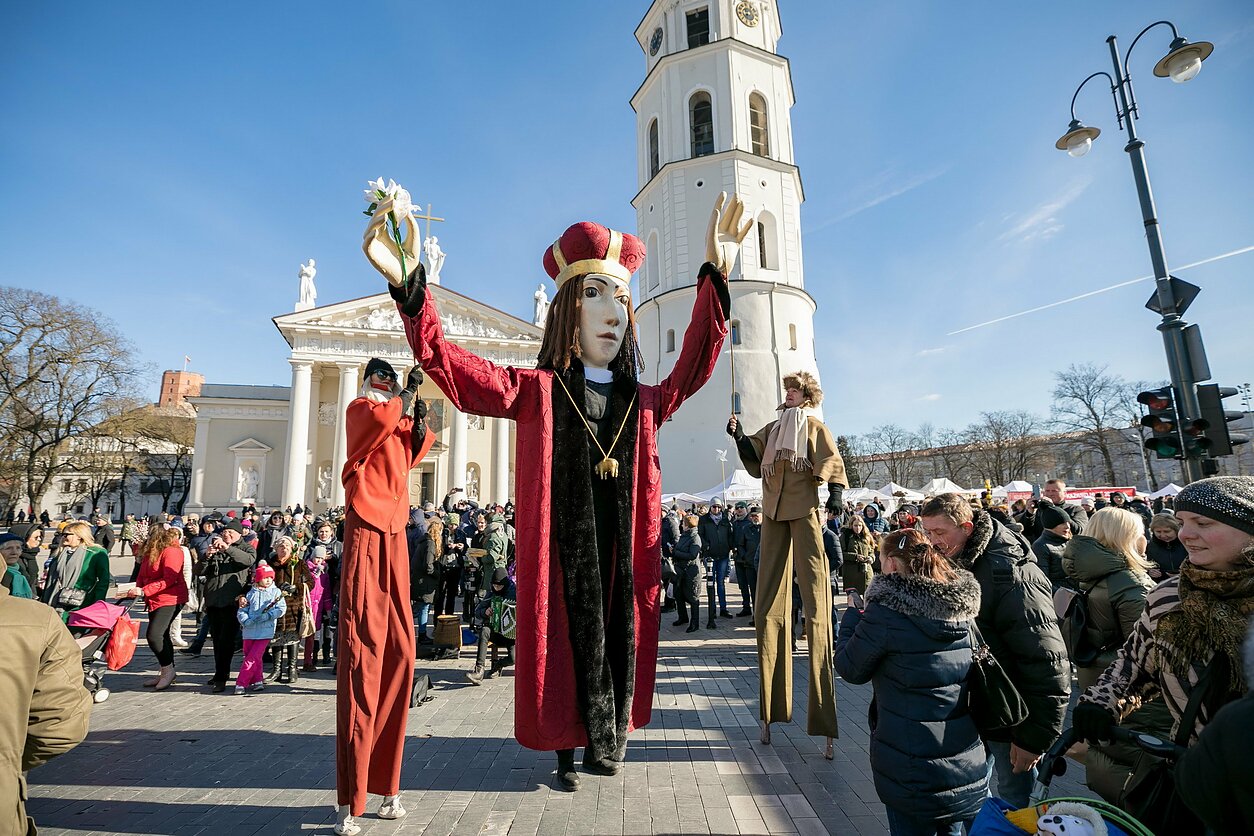 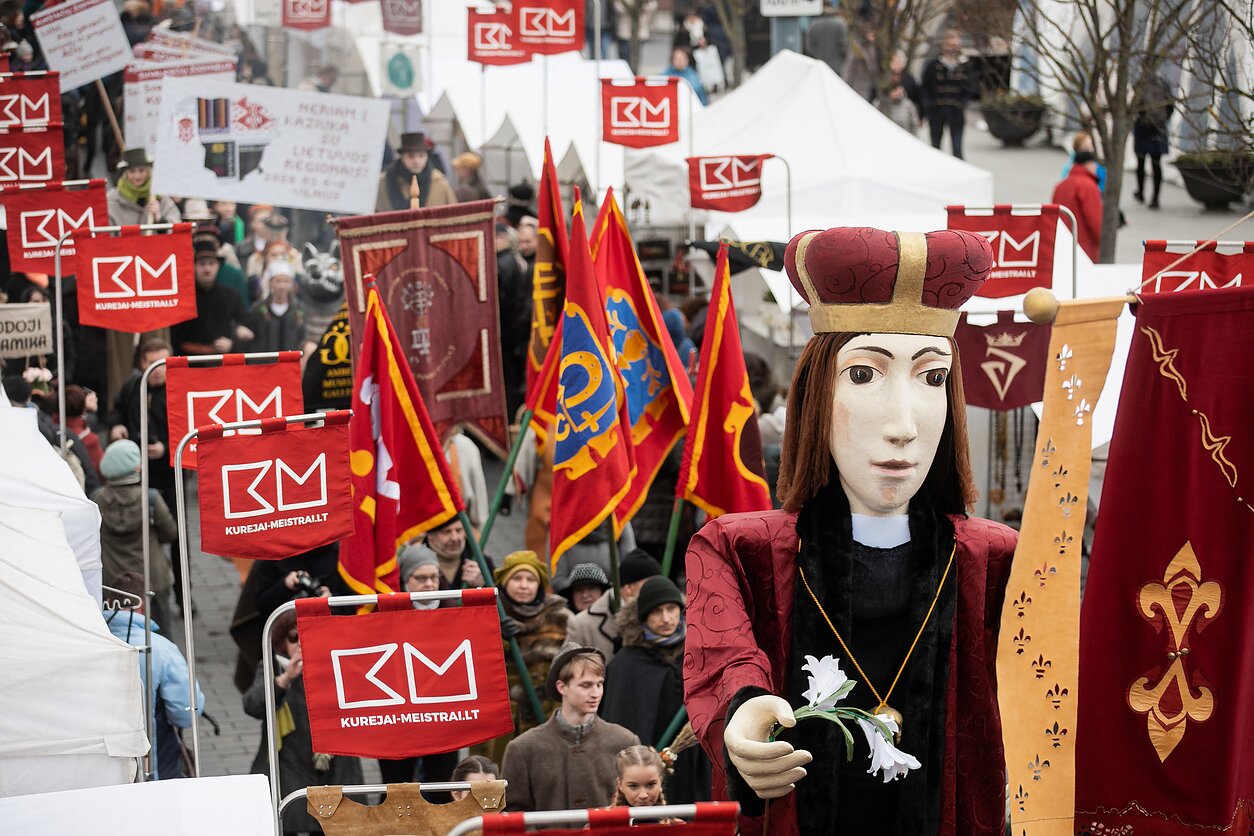 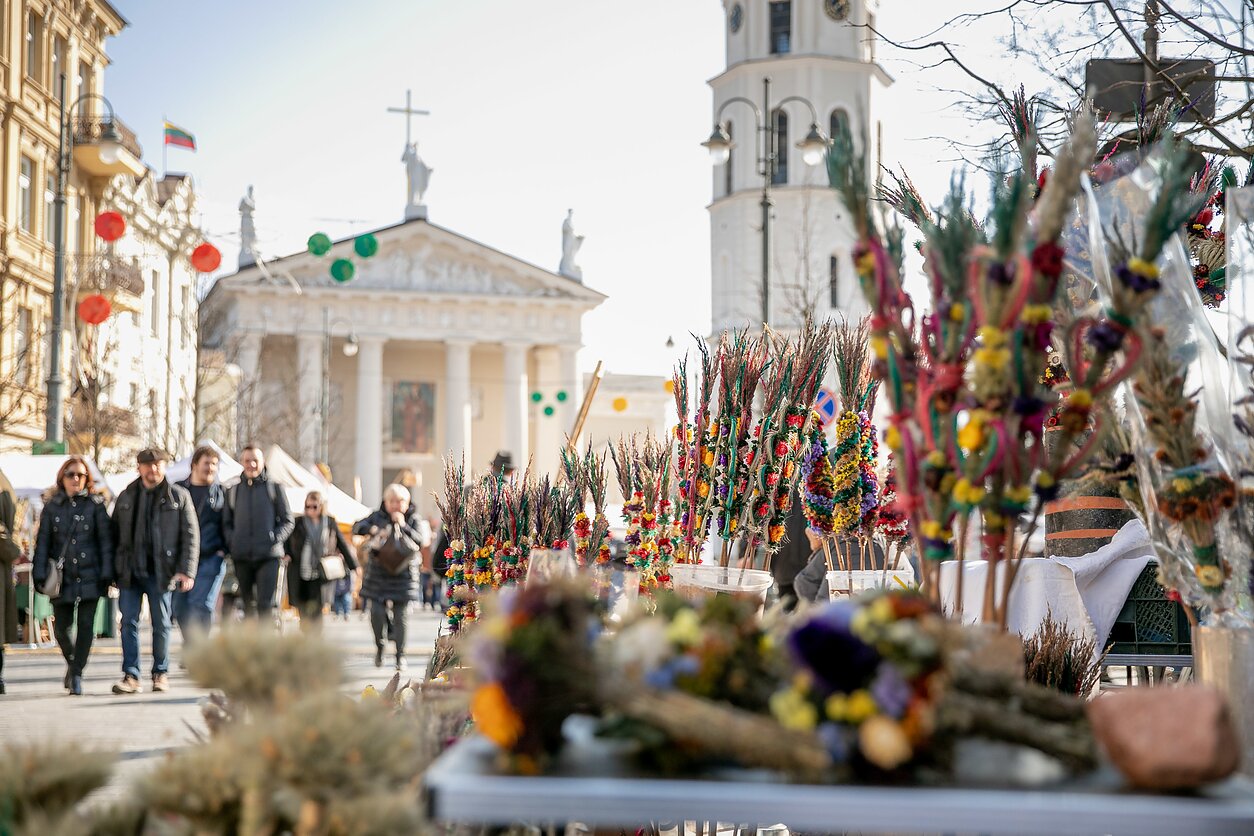