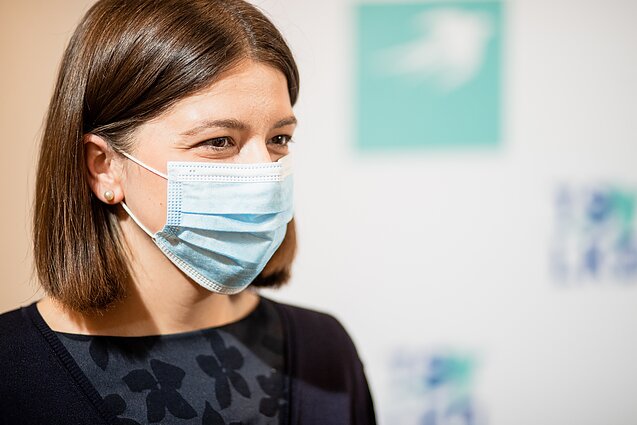 Lithuania's government budget forgoes around 2.2 billion euros in revenue due to various tax concessions, most of which will be reviewed, according to Finance Minister Gintarė Skaistė.

She says the government's discussions will focus on tax exemptions worth around 790 million euros.

“The concession review covers probably a third of those 2.2 billion euros,” she said during the first meeting of a special panel set up to review the existing tax exemptions, held at the Ministry of Finance on Tuesday.

“Out of the 2.2 billion euros, the lion's share are concessions that are justified and important in terms of social justice, such as non-taxable income or a VAT concessions for prescription drugs, and we have no plans to revoke those concessions,” she added.

The tax concession review panel includes representatives of various state institutions, business and other organisations. Vice Minister of Finance Rūta Bilkštytė says the plan is not to get rid of the tax exemptions, but to analyse whether they fit with the government's goals.

Skaistė says decisions on tax exemptions are not expected during the parliament's spring session. 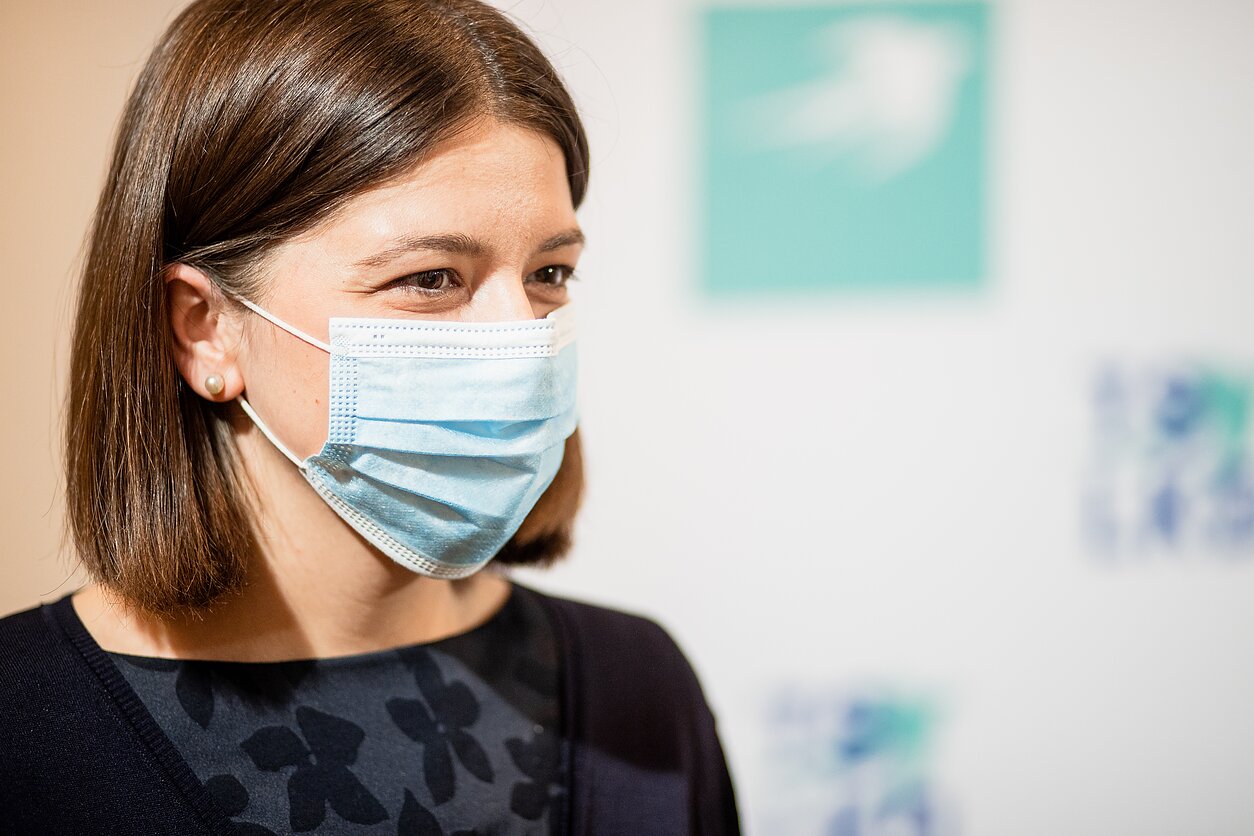