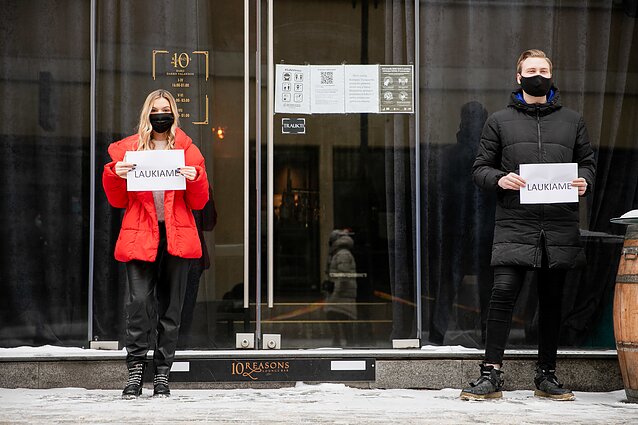 Lithuanian bar owners held a protest action over the weekend, saying the government's support during the lockdown was inadequate for the survival of the sector.

On Saturday afternoon, bar owners, employees and clients gathered outside bars for 15 minutes to draw attention to the hardship suffered by the sector under the lockdown.

“We deserve compensations, we were forced to close. Since this [the closing] was a public health measure, we believe that the public should chip in to carry out this measure,” Mark Adam Harold, head of the Vilnius Nightlife Alliance and one of the organisers of the action, was quoted by BNS. “Support is slow, we've been without subsidy packages for four months.”

Lithuania has been put under a nationwide quarantine last November, with stricter measures introduced in December. Under the current lockdown, bars and restaurants are not allowed to operate except to serve takeaway food.

The government has pledged subsidies to affected businesses, including compensations to pay furloughed employees. 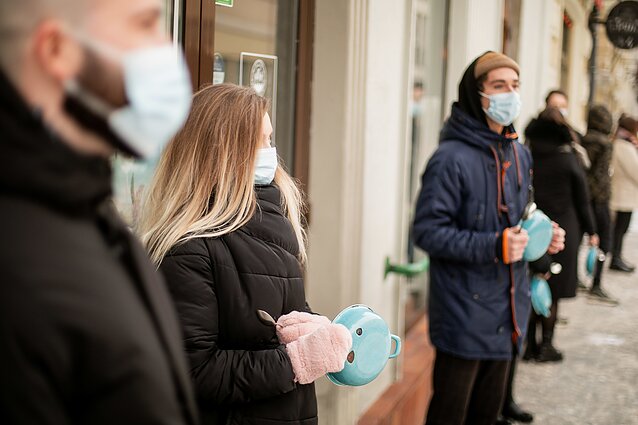 However, bar owners say the support is stalling.

“The problem is that [...] everything is late, the subsidies are two months behind. Some [businesses] have received subsidies, others haven't. Something is stuck in the bureaucratic mechanisms,” according to Raimondas Pranka, president of the Association of Bars and Cafes.

“We want to draw attention [to the sector's problems], because we understand the epidemiological situation, but we have been forgotten,” said Rokas Ščerbinskas, owner of the Užkulisiai bar.

“Several support measures have been confirmed, businesses have already received over 30 million euros in various forms of support,” he told LRT TV. “The catering sector, over 1,200 firms, had, as of last Thursday, received almost 4 million euros.”

The current lockdown in Lithuania is in place until March, but is likely to be extended.

Under the government's lockdown phase-out plans, bars and cafes could be allowed to serve clients outdoors once the 14-day cumulative infection rate falls bellow 100 per 100,000 people. The rate currently stands at over 240.

Indoor bars and cafes would be allowed to reopen once the rate falls below 25. 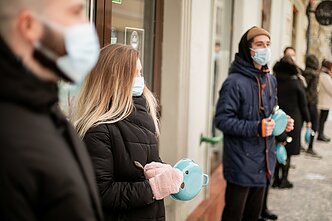 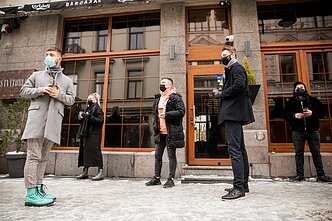 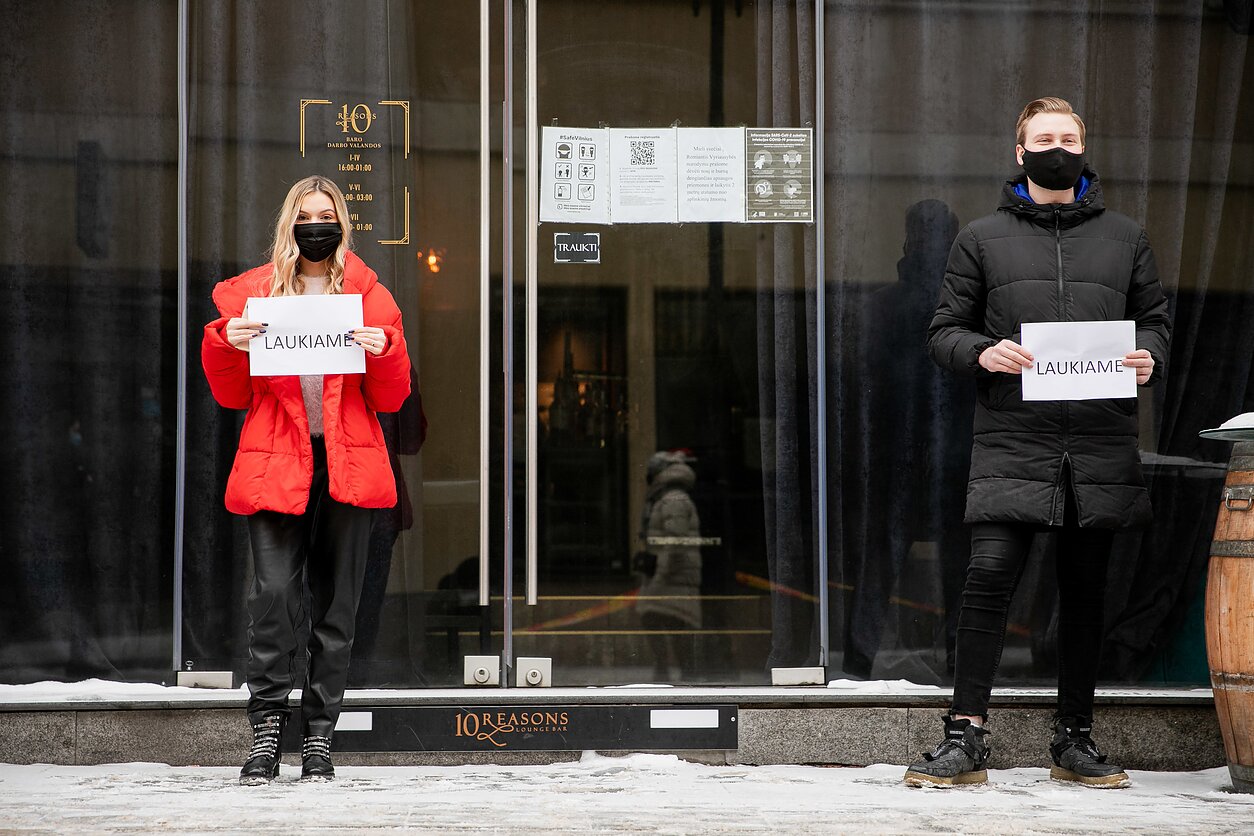 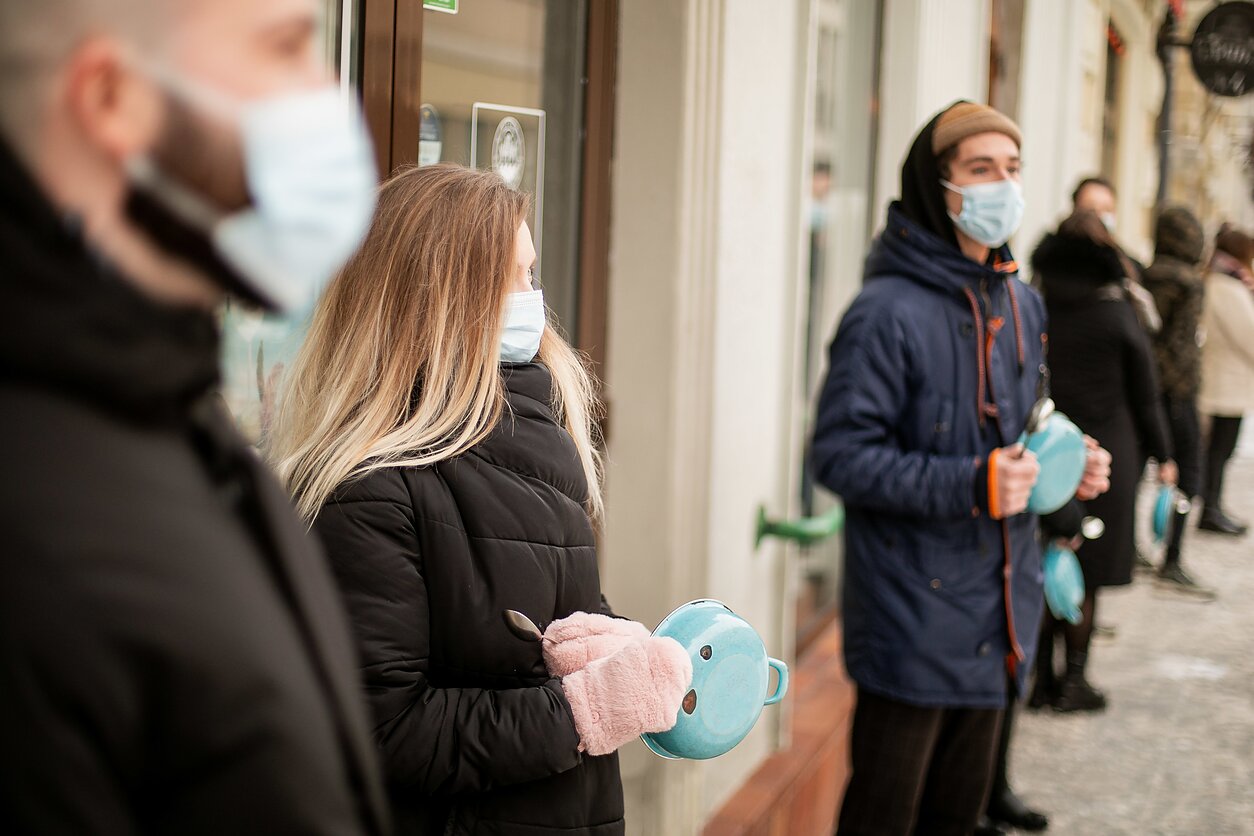 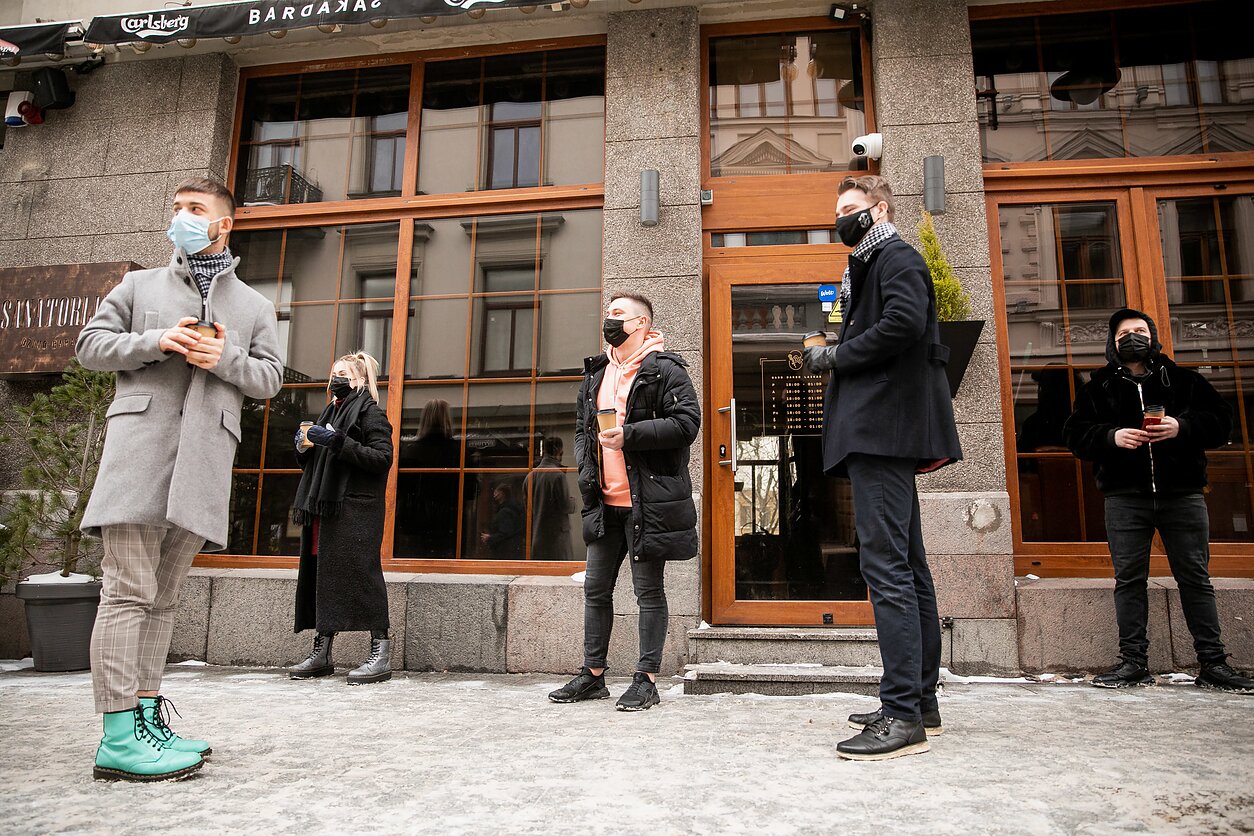