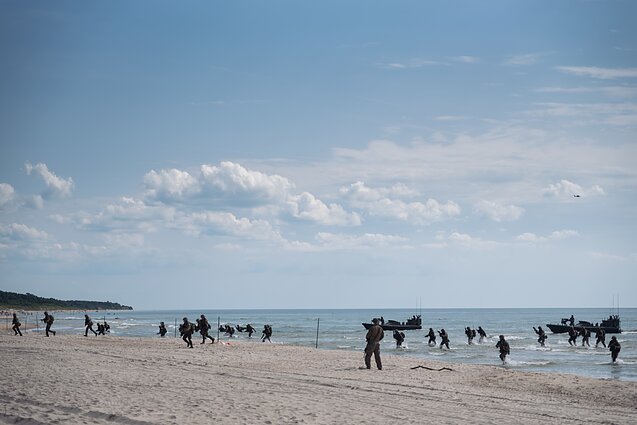 From defence against the Red Army in 1918 to disinformation against Putin's Russia, Brexit will not change the relationship between the Baltic states and the United Kingdom, write the heads of foreign affairs committees at the British and Lithuanian parliaments, Tom Tugendhat and Žygimantas Pavilionis.

The cold seas to the east have always been important to Britain. For centuries, the North Sea and Baltic have connected our lands and peoples as part of a wider maritime community. Viking kingdoms, the Hanseatic League and much more has bound our communities together. Over the last hundred years, defence of our values has seen our democracies prosper – and struggle – together.

Today, that connection has never been stronger. As the eastern border of NATO, Lithuania, Latvia and Estonia are on the frontline of freedom and the UK’s most vital alliance. The forces we have in the region are as important as any to our national defence and continue the legacy of the Royal Naval force that stood together with allies and held off the Red Army in 1918.

This time the challenge isn’t only physical, it’s about information too.

Disinformation – deliberate attacks on the truth and the attempt to turn us against one another – is increasingly used to undermine us. We’ve seen Russian-organised groups at work in Belarus and even in our own communities and know the division they spread. Our partnership has been the building block of our resistance. 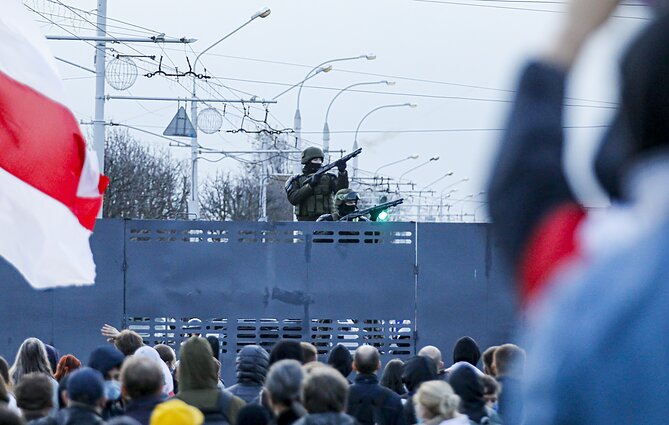 Lithuania’s long experience of Soviet tyranny and the lies it used to try to control free people now contributes to NATO’s defence against the similar operations used against us. Along with Estonia and Latvia, those who know the Kremlin best know how to stop those who are deploying the same tactics as before. The courage to call it out today is just as important as resistance was then.

We’re seeing that courage in Belarus too. Since last year’s stolen election, we’ve seen Vilnius stand with Minsk in a demonstration of solidarity for the people of one of the last dictatorships of Europe. It has been inspiring to watch as the Seimas has been the example of democracy and civil rights for so many.

As our partnership is today interwoven through the OECD, the Council of Europe, and families living in both nations, we have more to do to ensure that our partnership continues to prosper. This is about more than the sales of the mine sweepers HMS Cottesmore and Dulverton which have bolstered Lithuania’s maritime defence, or the Air Policing missions we conduct together. We need to work on filling the gaps.

As we have seen for centuries, we are natural partners. We have guarded, and still guard, each other’s interests, and will be partners whatever grouping each of us chooses to join. Together, we see the need to uphold human rights everywhere and have joined together to defend the rights of minorities in Xinjiang just as much as those of Belarus. 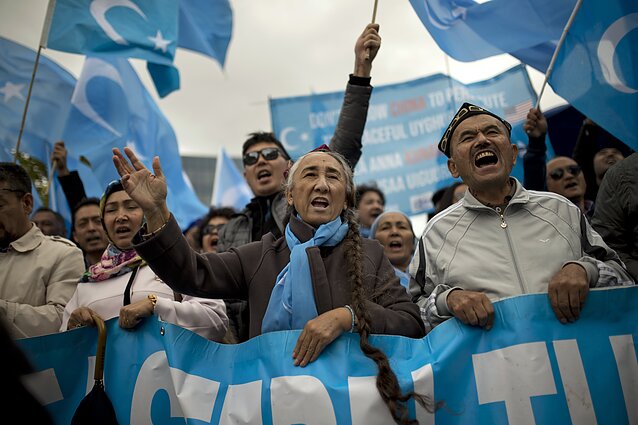 Though we have made clear our defence of individual freedom at home and across the world, these values are under attack. With global norms that we have been used to since Lithuania’s liberation now under threat, our alliance will only become more important. One of the most important decisions taken last year was the rejection of Huawei.

Today, we’re seeing a direct challenge to our values in the multilateral institutions we established to defend them. Autocrats banding together are trying to change the way we trade and communicate by centralising authority. They want to remove privacy, independence and freedom and empower the state. Lithuanians and Brits trust our own states but are suspicious of an overreaching executive. We know the price of freedom. This is a challenge we cannot afford to lose, but together we can bring together a coalition to defend ourselves.

This is where our alliance can really shape events. As partners, there are few who trust each other more. As allies, there are few whose values and interests are as closely aligned. And as actors in a challenging world, few see the threats as clearly as we do. This opens the way to a real partnership able to lead change, and where we differ, it strengthens us both.

This year, we will sit at different tables, but never far away. At the G7, our Lithuania will be close to our hearts not just because we are ever more conscious the threat of Putin’s aggression, but because we are connected from tech to vaccines. With more expat Lithuanians resident in the UK than anywhere than the United States, we rely on the success of each other’s healthcare to keep us safe. And not just because so many medical staff in the UK are Lithuanian. 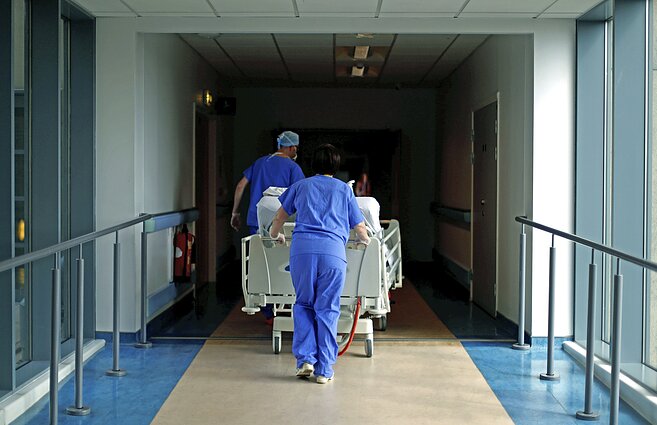 Our history has made us complementary. Lithuania’s reach and credibility with the other former Soviet occupied states, global diaspora and highly respected diplomatic network mirrors our own and means we can support each other in creating the new structures we need to defend our shared interests.

Partnerships coordinated either in Vilnius or Whitehall, chaired by either of us but activated by the networks of influence we both have from decades of migration and partnership, would see us better able to work with friends to create forums to discuss everything from medical support and environmental threats to technological change and defence of democracy.

The past few years have seen many think that Britain is leaving Europe. That’s not true. As anyone here will tell you, our commitment to our friends and partners is as strong as ever. Leaving the European Union after 47 years, only one year longer than the Soviet occupation of Lithuania, is a change in how we think we should conduct our relationship, not a rejection of our shared values. And no one will understand Global Britain better than our global partners in the Baltic. 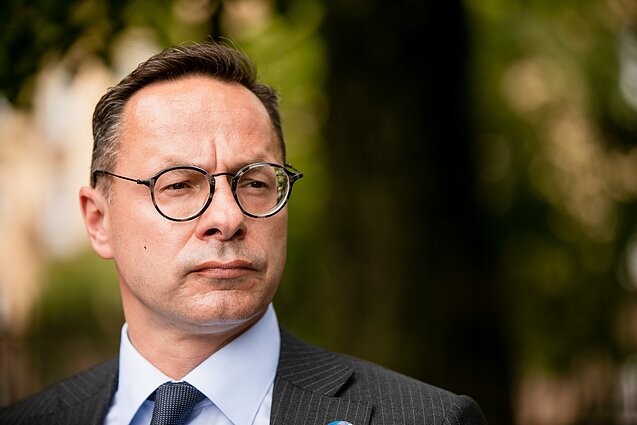 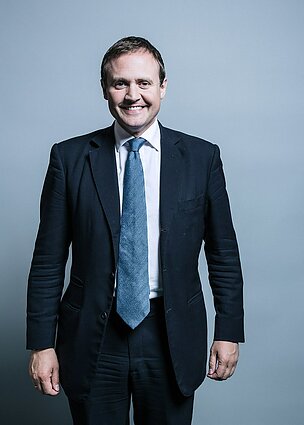 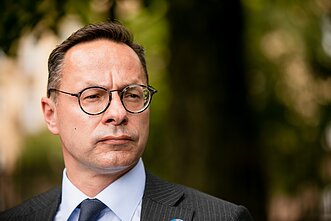 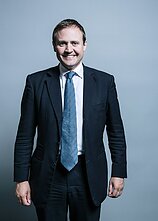 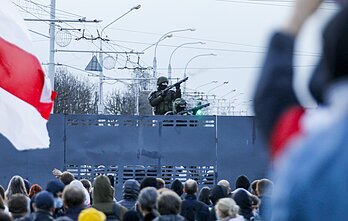 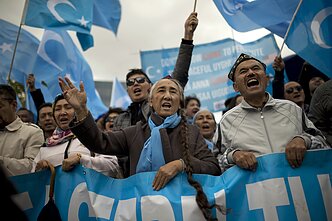 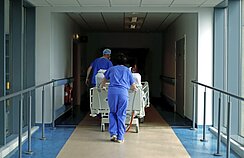 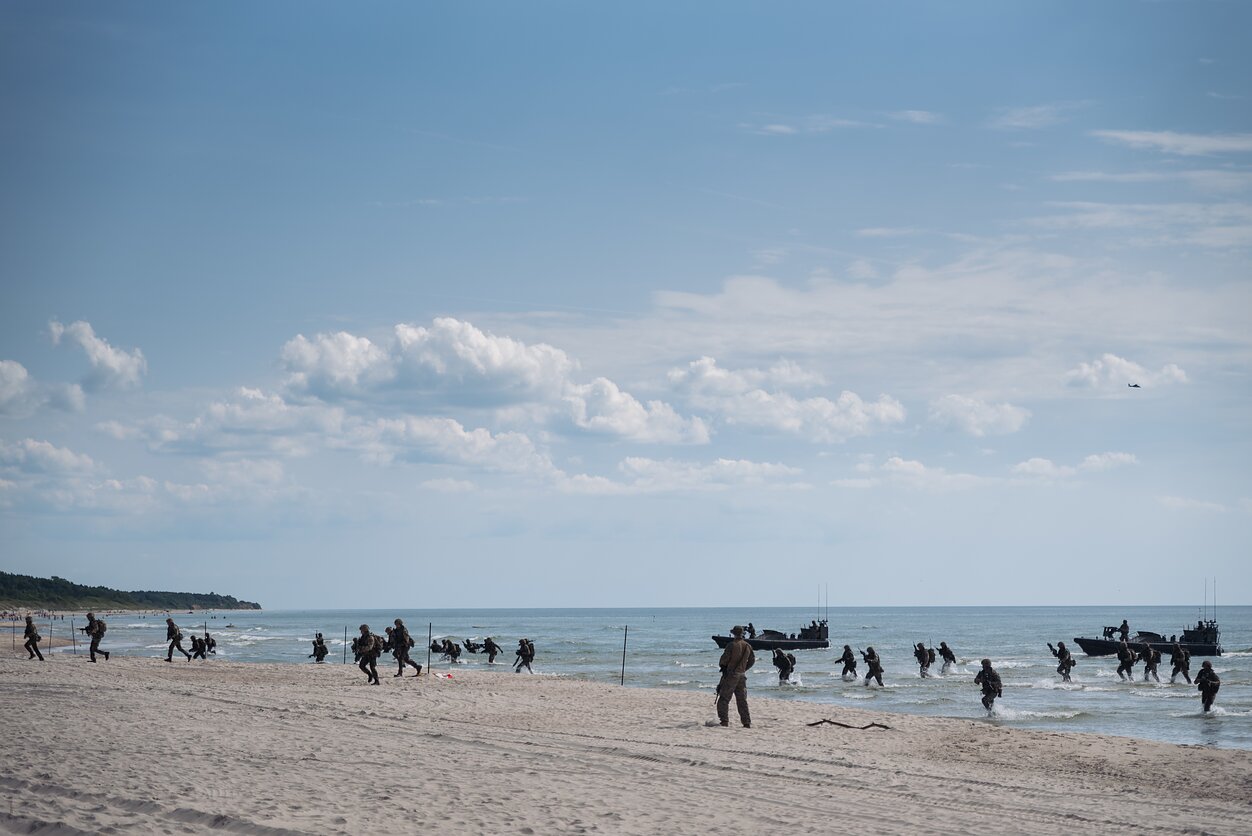 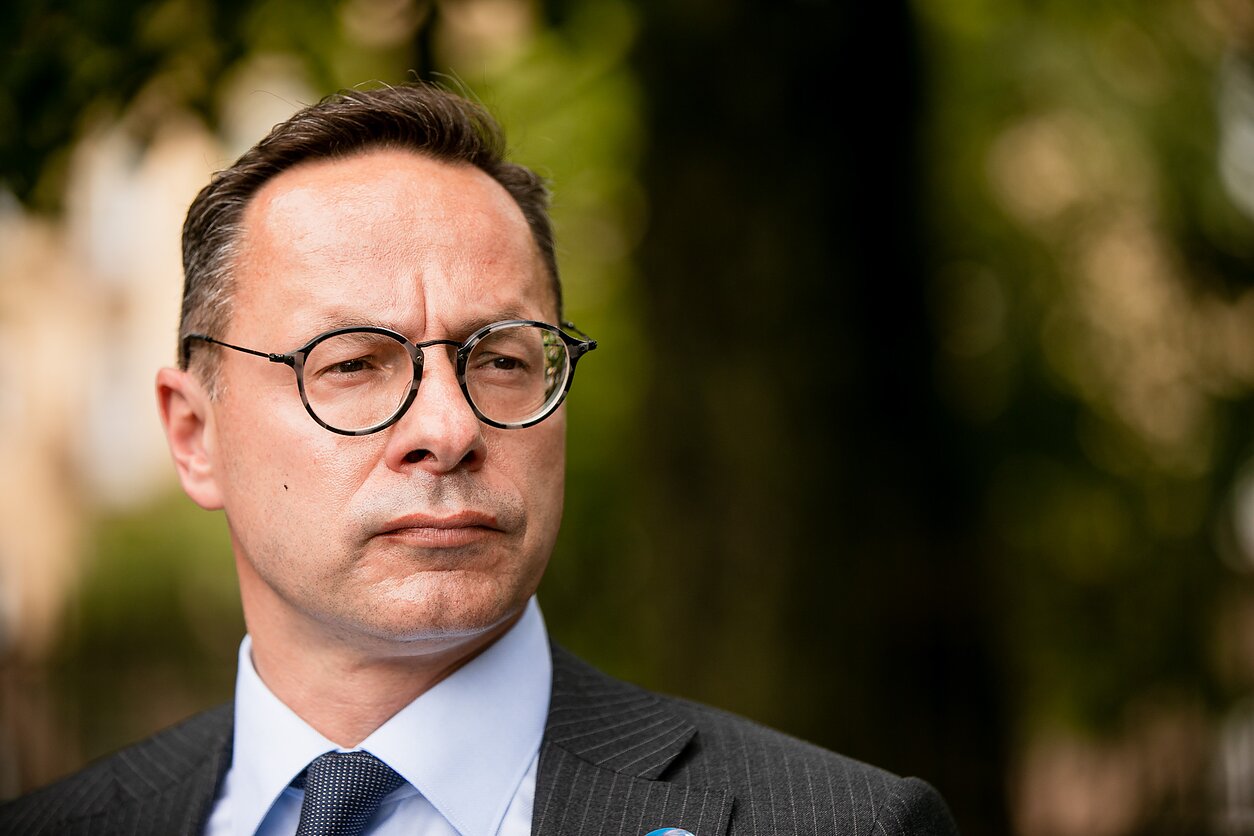 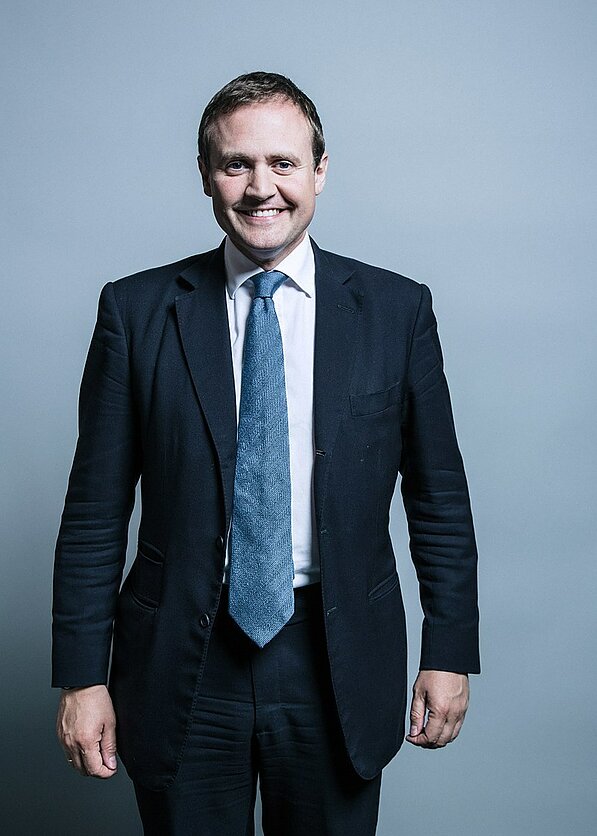 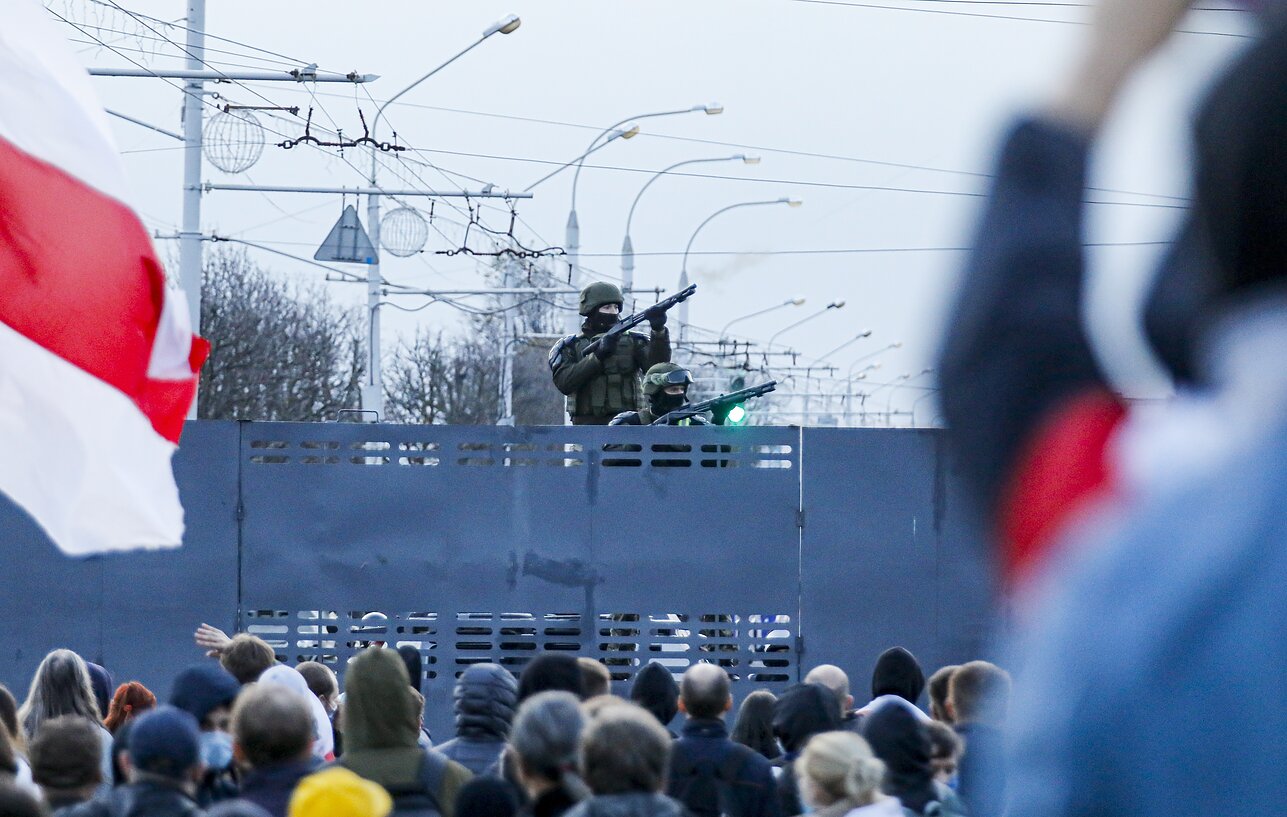 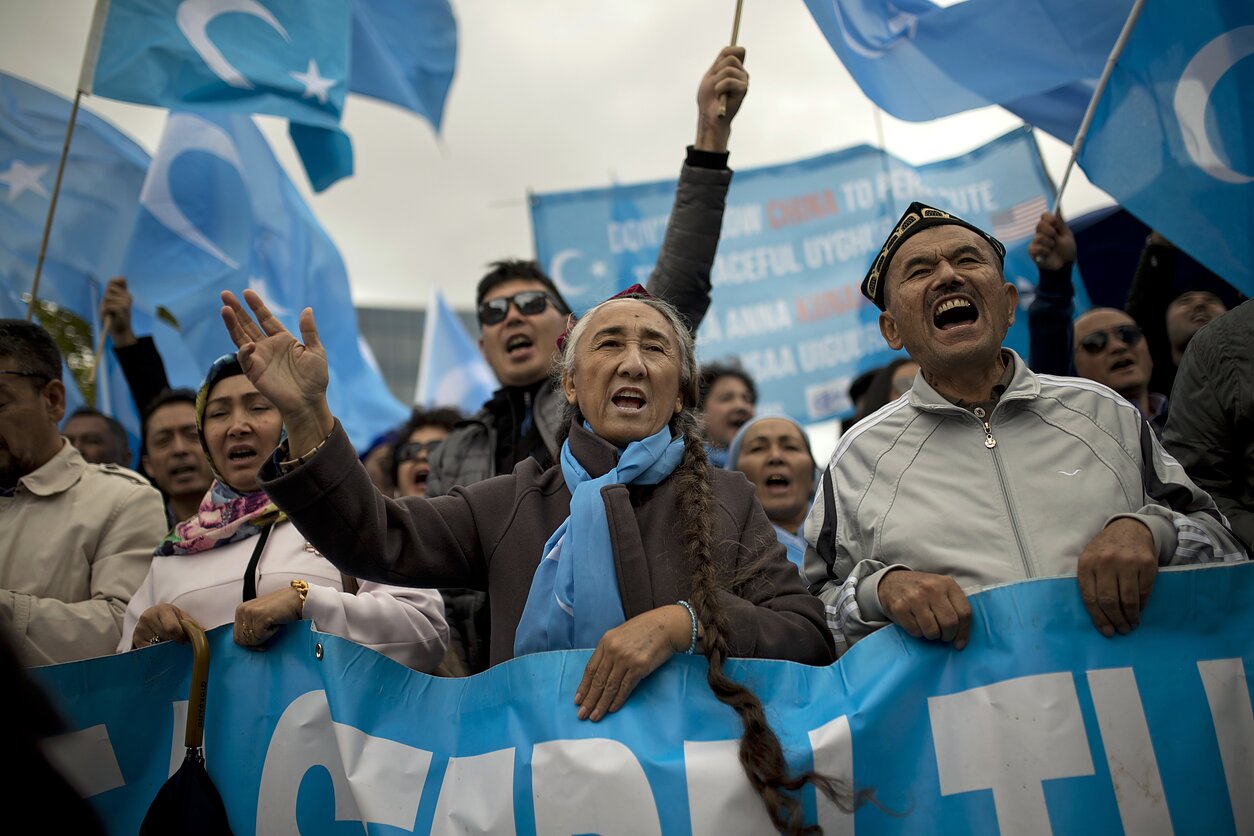 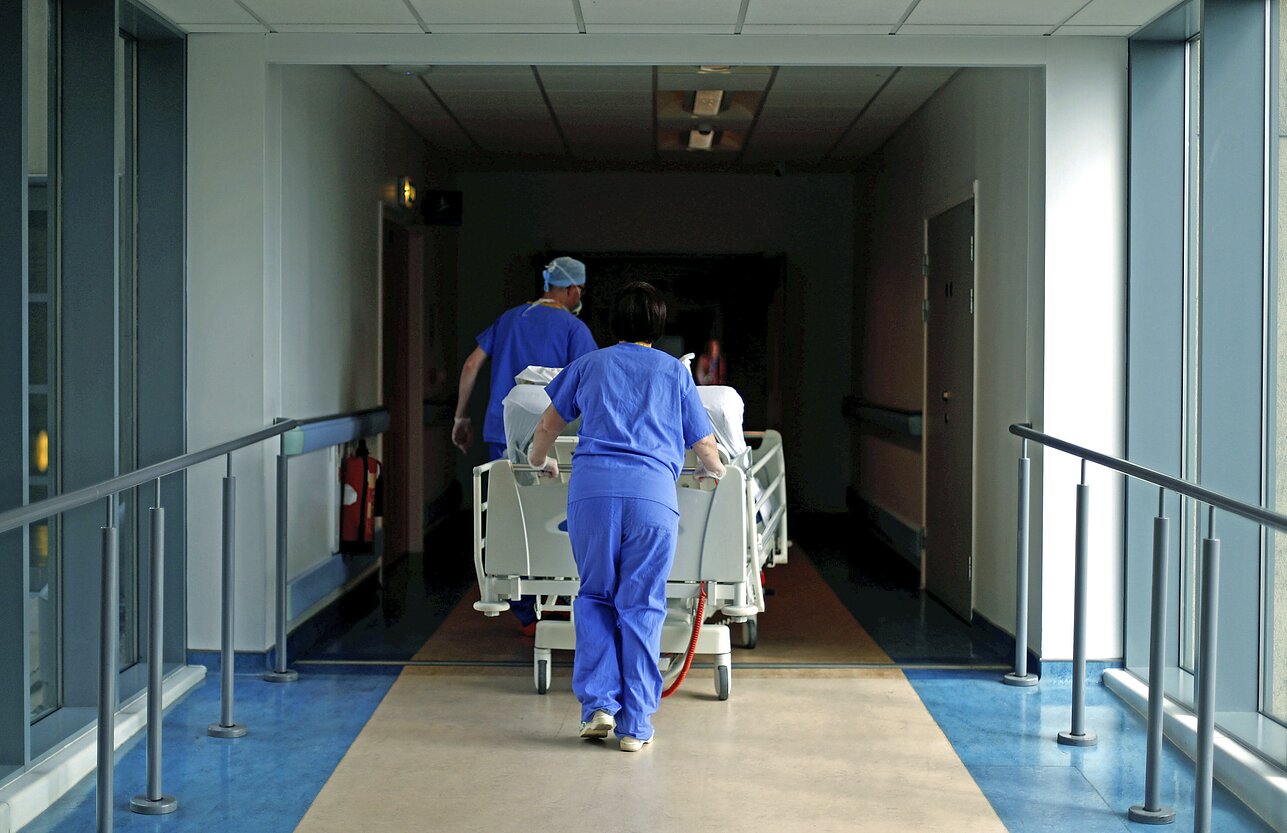