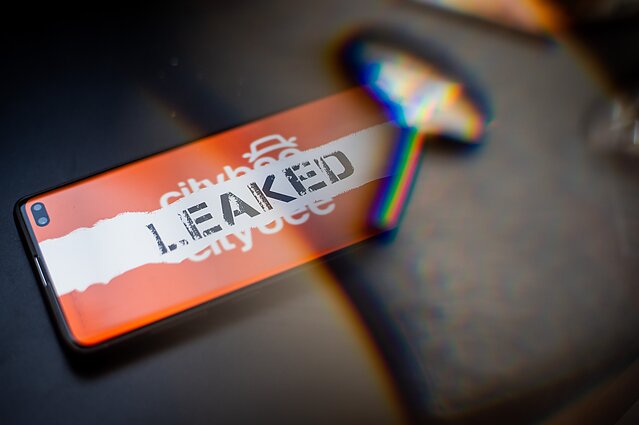 The hazards of our consumer data security were driven home this week when a hacker leaked data of 110,000 users of CityBee, a popular car hire service. Usernames, passwords (still encrypted), email addresses and personal identification numbers were hacked from the company’s servers, prompting a debate about how well private companies are protecting our data.

The didactic aspect of the incident was emphasised by the hacker himself. Speaking to several journalists via an encrypted messaging app, the hacker said CityBee’s data protection measures were sub-par. He also admitted he hadn’t expected his little hack would draw so much attention.

Meanwhile, CityBee users who use the same password for multiple accounts are advised to change it.

Also this week, we’ve seen some easing of lockdown restrictions, with small non-food shops and beauty salons allowed to reopen.

Among things that people missed most over these last couple of months, apparently, is shopping for second-hand clothes. Long queues formed outside several Humana shops in Vilnius on Monday.

Meanwhile, coaches and trainers held a ‘training session’ protest action outside the government’s building, noting that the rules for them – holding exercises only outdoors and in twos – make no sense with temperatures of -15 degrees.

In view of updated vaccine delivery schedules, Lithuania has revised its immunisation plans. Instead of July, it now plans to finish vaccinating priority groups and move on to the general population in April.

So far, Lithuania has received nearly 216,000 vaccine doses, but given only some 158,000 jabs. A presidential adviser has said we should step up the pace, otherwise vaccines may start piling up in warehouses.

At least the available vaccines are good against the ‘Lithuanian variant’ of the coronavirus, recently identified by genome sequencing. This specific mutation, which has also been detected in several Northern European countries, does not appear to be more dangerous than most other variants.

The ubiquity of the yellow-green-red colour combination this week had to do with Lithuania celebrating its 103rd anniversary of State Restoration. This year’s celebration included less fanfare and more colourful lighting solutions – take a look at the pictures.

The Lithuanian government decided to bar Nuctech, a Chinese government-controlled company, from supplying X-ray scanning equipment to the country's airports, citing national security concerns. The parliamentary National Security and Defence Committee chair said the equipment could be sending data to China’s intelligence, although the company assured that the scanners, manufactured in Poland, did not present any security risks.

The prolonged cold spell has frozen Lithuania's rivers, prompting people to take a stroll on ice. However, they are putting themselves in grave danger, rescuers warn.

- What do we know about Pyotr Vladimirovich Verevkin, a loyal servant of the Russian Empire who played a crucial role in Lithuania's drive towards independence?

- Russia continues to be the “primary threat” to the EU in cyberspace, presenting intensifying dangers in terms of online espionage, cyberattacks, and also a likely turn to deepfake technology in the near future, according to a report from the Estonian intelligence services.

- While many women protest for the right to their bodies, some opt to continue with their pregnancy despite knowing that the child will die soon after birth. What's the human side behind the divisive abortion laws in Poland? Magdalena Chodownik reports.

- The Baltic states were the chief critics of Josep Borrell, the EU’s diplomacy chief, going to Moscow. The trip was not a success, but firing Borrell is not the way to go, argues Jeroen Bult.

- Rebel, lover, hero – who was Tadeusz Kosciuszko, the Lithuanian who changed the course of history of the United States? 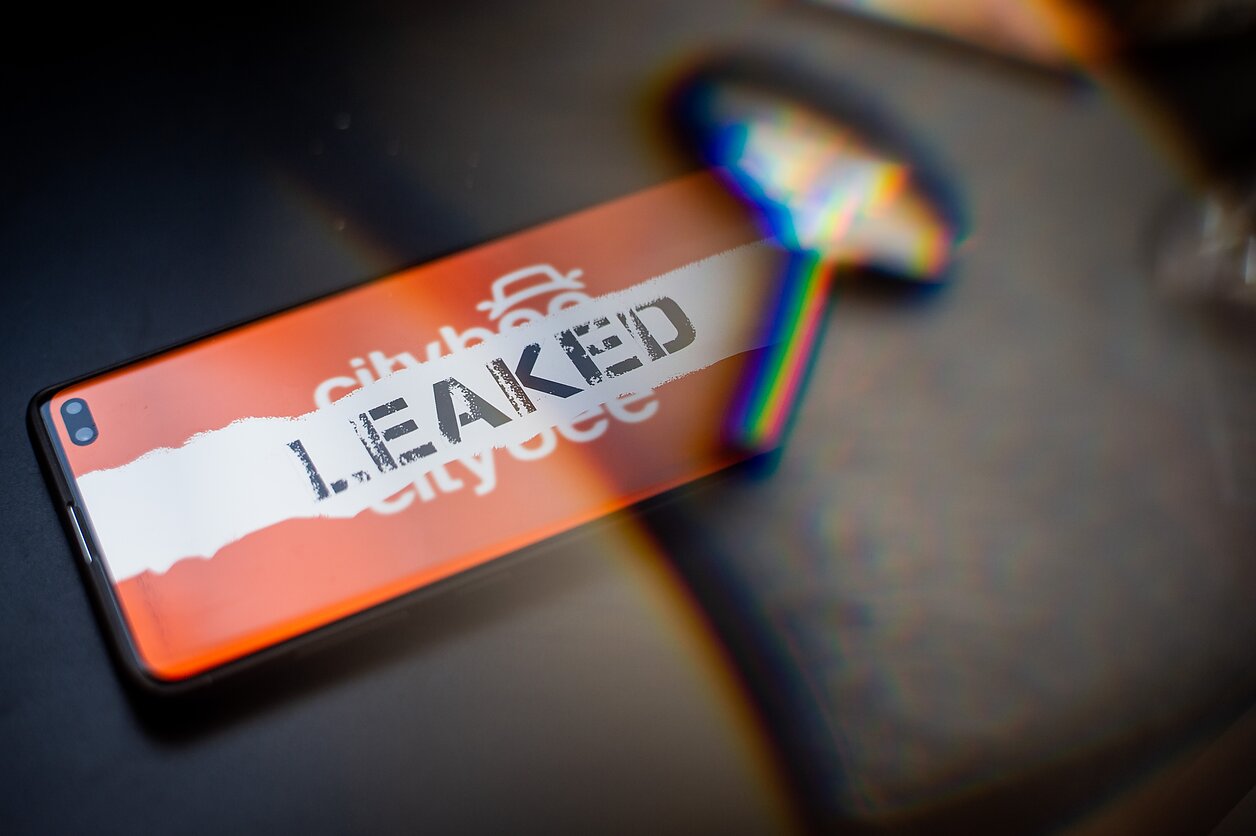