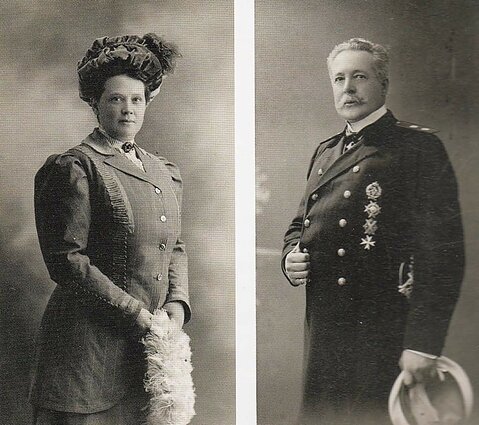 What do we know about a loyal servant of the Russian Empire who played a crucial role in Lithuania's drive towards independence?

This story was originally published by LRT Novosti, the Russian-language service at the Lithuanian pubic broadcaster.

On February 16, 1918, Council of Lithuania signed the country's Independence Act, commemorated today as the State Restoration Day. Traditionally, the event is portrayed as the result of a window of opportunity, and targetted efforts that were achieved under under favourable circumstances.

But before the crucial day in 1918, a long period of national revival took place from the first half of the 19th century to the beginning of the 20th century, when the formation of identity, self-determination and the struggle for the existence of the Lithuanian language took place.

After the brutal suppression of the uprising in 1863, Governor Mikhail Muravyov imposed repressions against the population, which were followed by a ban on the Latin alphabet and Lithuanian literature.

Nevertheless, not all the governors appointed to Lithuania were as harsh as Muravyov. One of them was Pyotr Vladimirovich Verevkin (1862–1946), a liberal, a supporter of reforms and a friend of Lithuania's intellectuals, who personally approached Russian Emperor Nicholas II to lift the oppressive language policies of the Empire. 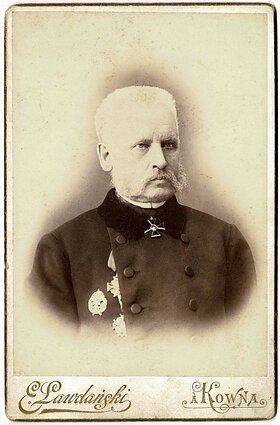 Pyotr Verevkin was born into the family of a legendary Russian military leader – Vladimir Nikolaevich Verevkin, who served as military governor in Vitebsk and Vilnius.

For a certain time, the family lived in the future capital of Lithuania – Vilnius, where Pyotr graduated from high school. Later he continued his education in St Petersburg, where he became close to Tsar Nikolai.

Vervekin's family also had an estate in Vyžuonėlė, a village close to Utena, northeastern Lithuania, where Verevkins later found peace after the collapse of Russian Empire and persecution of the bolsheviks.

Vervekin's elder sister was Marianna Verevkina, who also spent a lot of time in Vyžuonėlė later became a famous artist, and together with Kandinsky and Malevich, represented the apex of the Russian avant-garde movement. 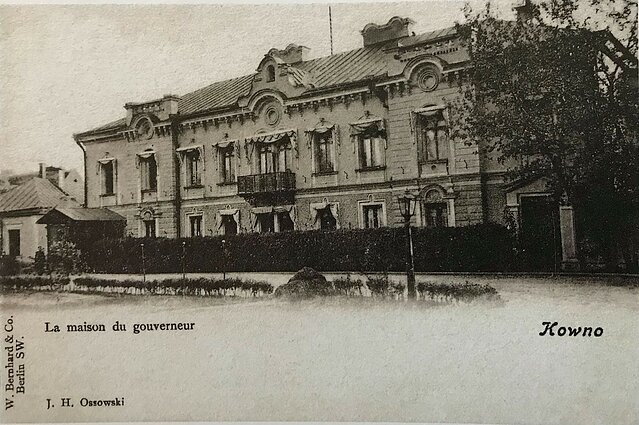 After studies and military service in an elite Russian regiment, Verevkin returned to Lithuania to serve near his estate. His career was quick and successful – he became magistrate in Ukmergė, and later the chairman of the judges' congress in Zarasai. In 1901, he was elected as the leader of the nobility of the Grodno province in present-day Belarus.

Verevkin's wife Sofia was also known for her achievements. For a long time she was in charge of the Red Cross Committee and made serious efforts to improve the availability of medical services in the Kaunas province.

During this time, the married couple met the famous doctor and the leader of Lithuania’s national revival – Rokas Slupas, marking his increasing support for the country’s independence movement. 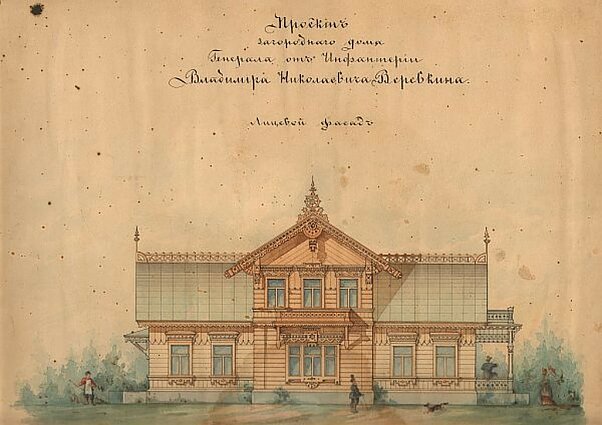 In 1903, when Perevkin was already vice-governor of the Kaunas province, he invited Emperor Nicholas II to hunt in his lands. Together with the governor, Pyotr Sviatopolk-Mirsky, Perevkin pushed the Tsar to lift the ban on the Lithuanian press – putting an end to the oppression of the Lithuanian language.

In 1913, Vervking helped the future Lithuanian president Aleksandras Stulginskis to get into civil service, even thugh he had no right to apply for a state post due to his Catholic faith.

Despite the ban on language, Verevkin allowed the intellectuals to organise the so-called Lithuanian culture evenings. Moreover, during the 1905 revolution, at the request of priest Misiavičius, he ordered the release of two political prisoners. After a big fire in 1908, he also helped rebuild Telšiai, for which grateful residents awarded him the title of honourary citizen of the city.

“In the boiling disputes between Lithuanians and Poles, he always supported the Lithuanians,” wrote historian Algimantas Jazdauskas, who underlined Verevkin's achievements in attempts to help Lithuanian teachers. 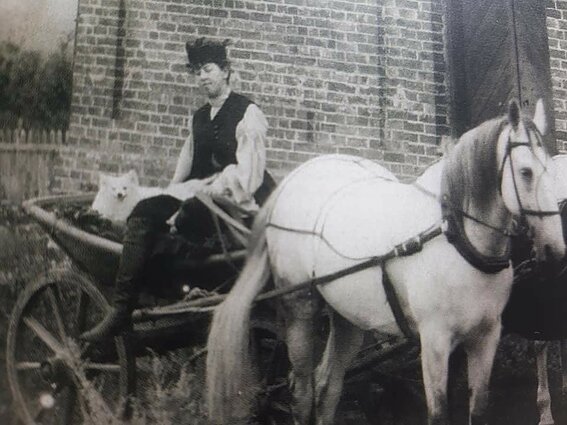 With the outbreak of World War One and the subsequent retreat of the Russian army deep into the Empire, Verevkin was evacuated and soon appointed governor of Estonia. After the revolution and the fall of the monarchy, he remained in St Petersburg, but in 1918 was arrested by the Bolsheviks and imprisoned in the Peter and Paul Fortress.

Finally, it was the founding fathers of independent Lithuania who did not forget about the former governor and saved him from imprisonment and death. By their request, he was released and in 1919, together with a train of refugees, arrived in Kaunas with a new passport.

His old friends – activists of the Lithuanian revival – invited him to work for the government, where he became an advisor to the Interior Ministry.

Nevertheless, Verevkin's career as civil servant did not last long. Together with his family, he returned to his estate in Vižuonėlė, where he became a farmer, learned the Lithuanian language, built up the village and founded a large library. A picture with the national Lithuanian coat of arms Vytis was always hung in the salon of his manor house.

Later, Vervkin became one of the initiators of the construction of a dairy plant in Utena, continued to be actively involved in social activities and played a significant role in the life of the local Russian community.

Meanwhile, Vervkin's two daughters played a significant role in the cultural life of interwar Lithuania when they became opera singers. Anastasia Verevkina-Korchinskaya played only a few roles, but the second daughter – Maria Verevkina-Kluge – was a famous soloist. 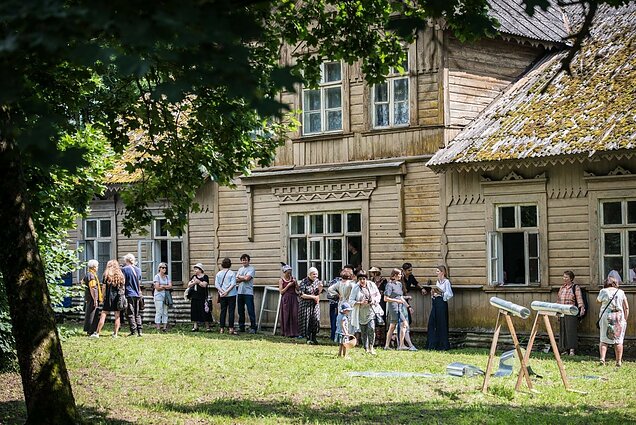 The family's calm life was interrupted in June 1941, when Lithuania was occupied by the Soviet troops. The communists arrested 78-year-old Verevkin and nationalised his estate and land. Although he managed to get out of prison, he had to hide in Kaunas until the beginning of the war.

When Nazi Germany invaded the country, Vervkin's family returned to Vižuonėlė for a short time, but soon moved to Switzerland. Verevkin passed away in August 1946 – in a small town in the foothills of the Alps on Lake Maggiore.

Although a park on his lands in Lithuania remained, the manor was soon abandoned. Nevertheless, once a year, artists and photographers gather in Vižuonėlė, where large open air concerts and exhibitions are held to commemorate the history of the Russian family that played a crucial role in Lithuania’s national revival. 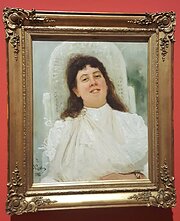 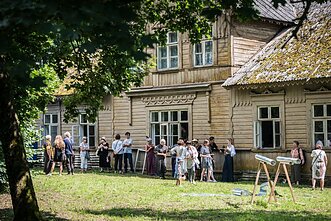 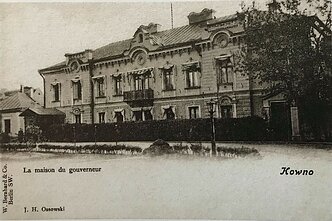 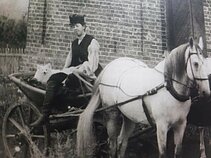 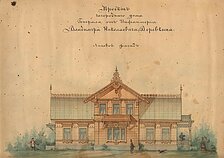 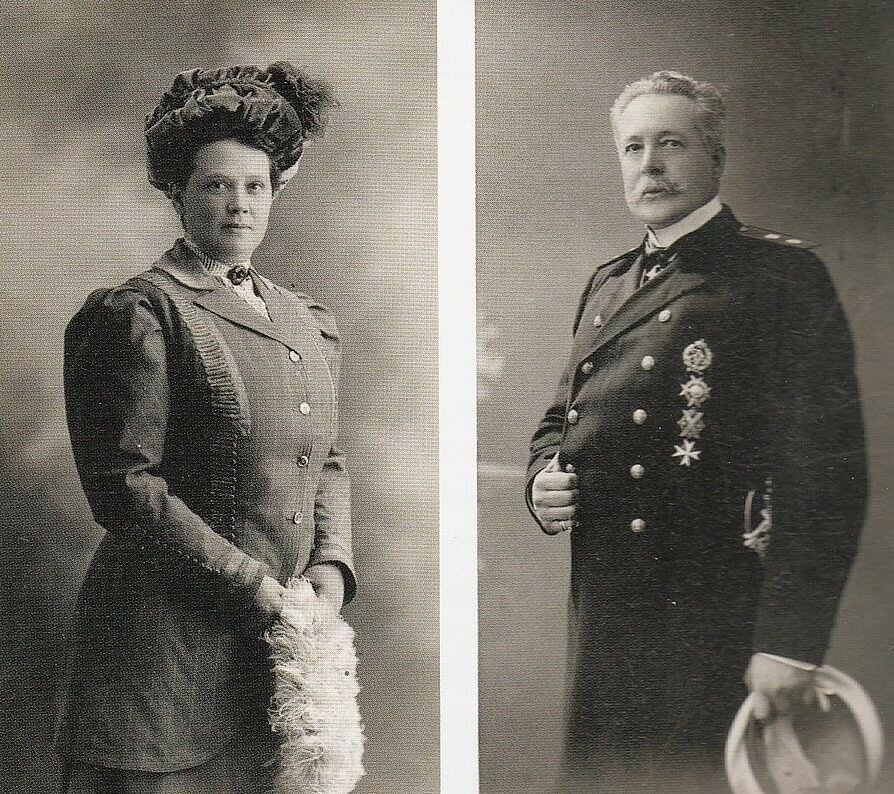 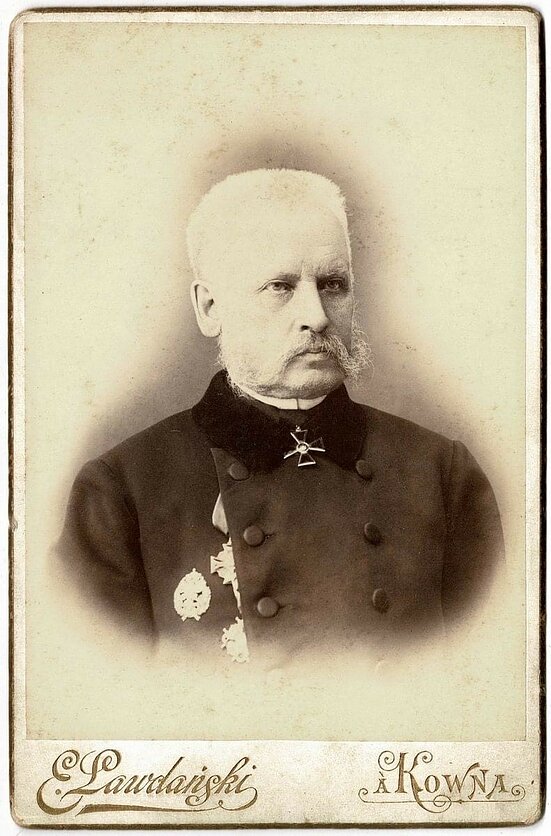 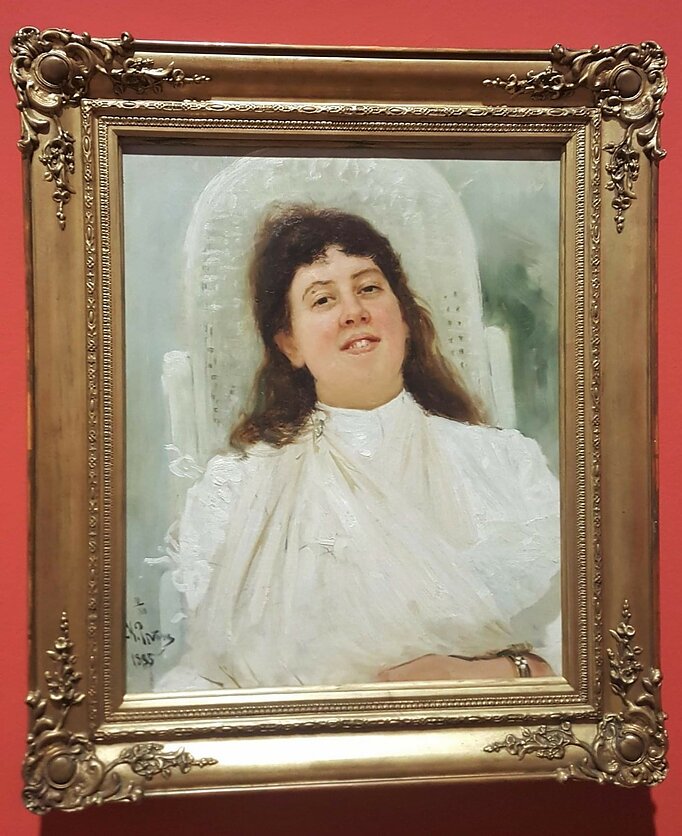 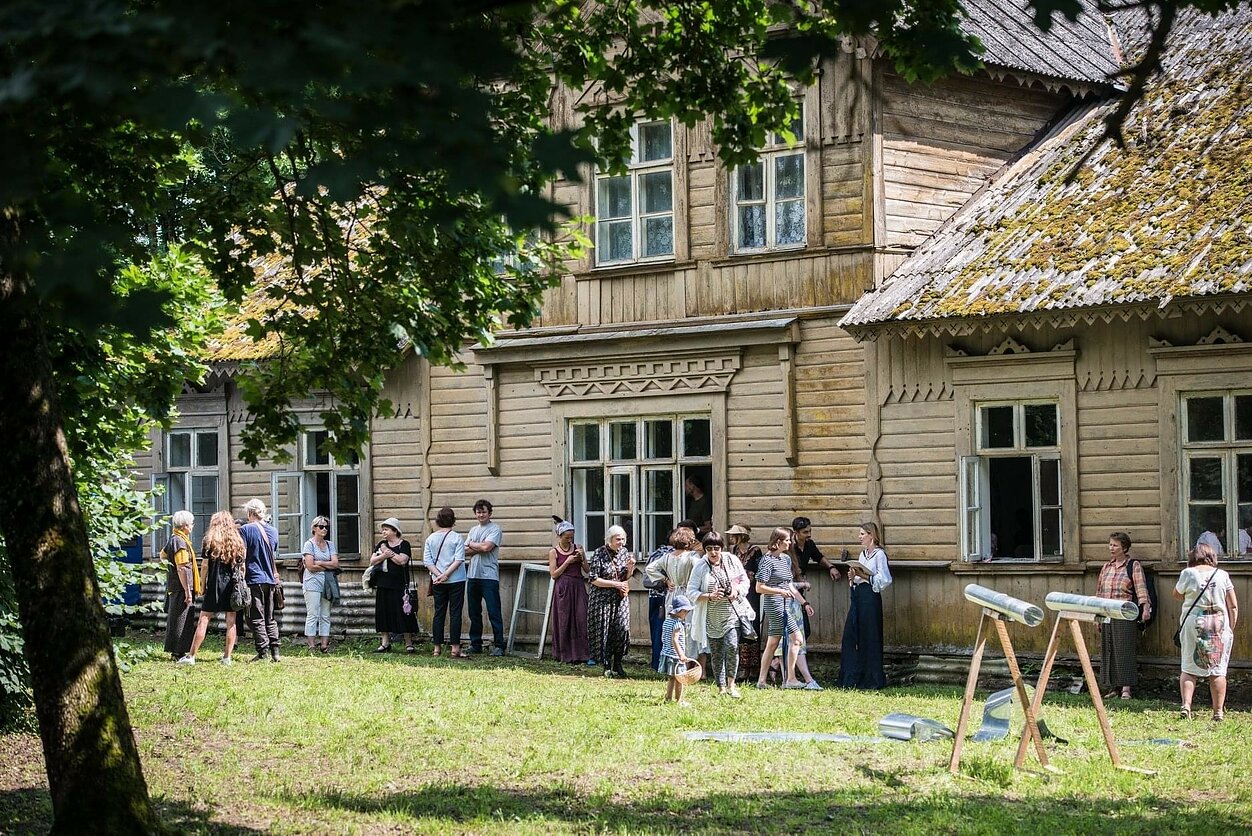 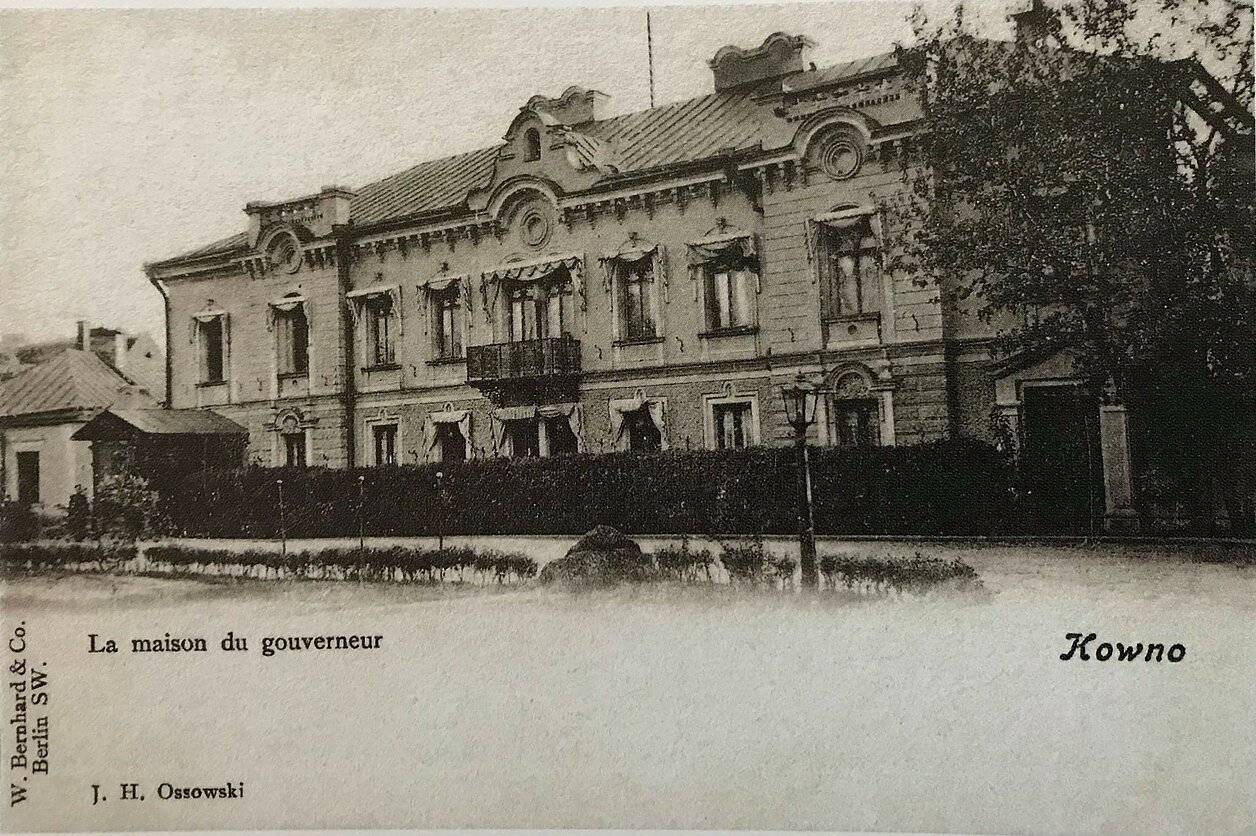 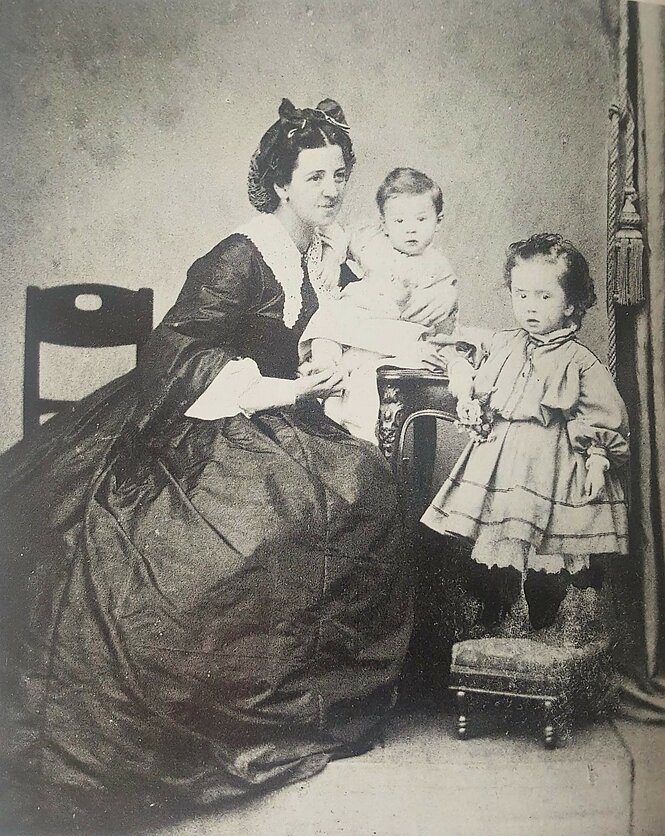 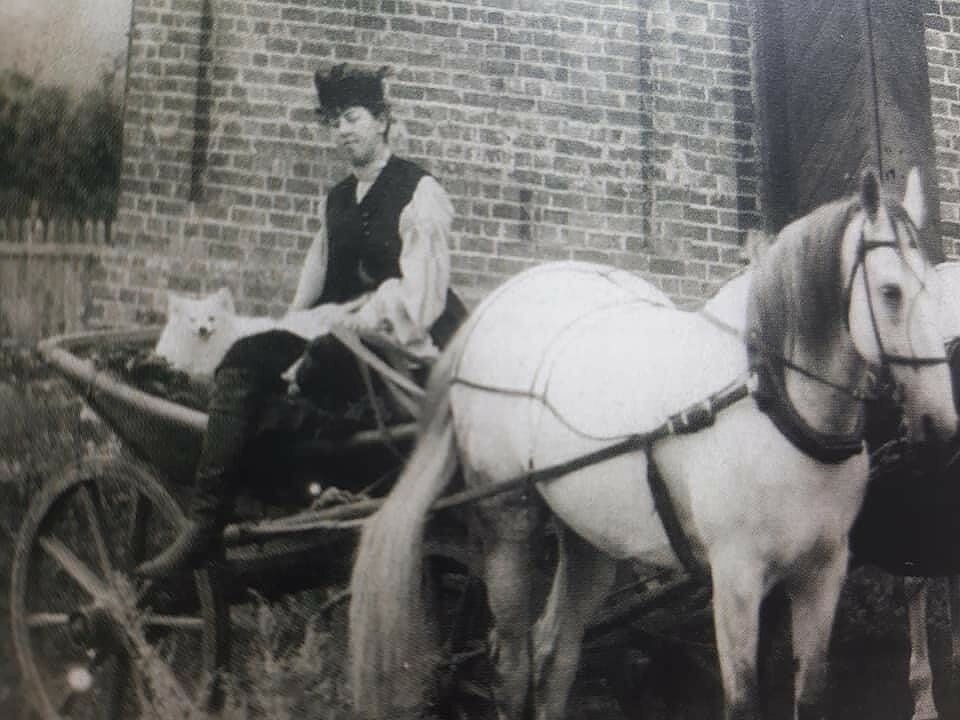 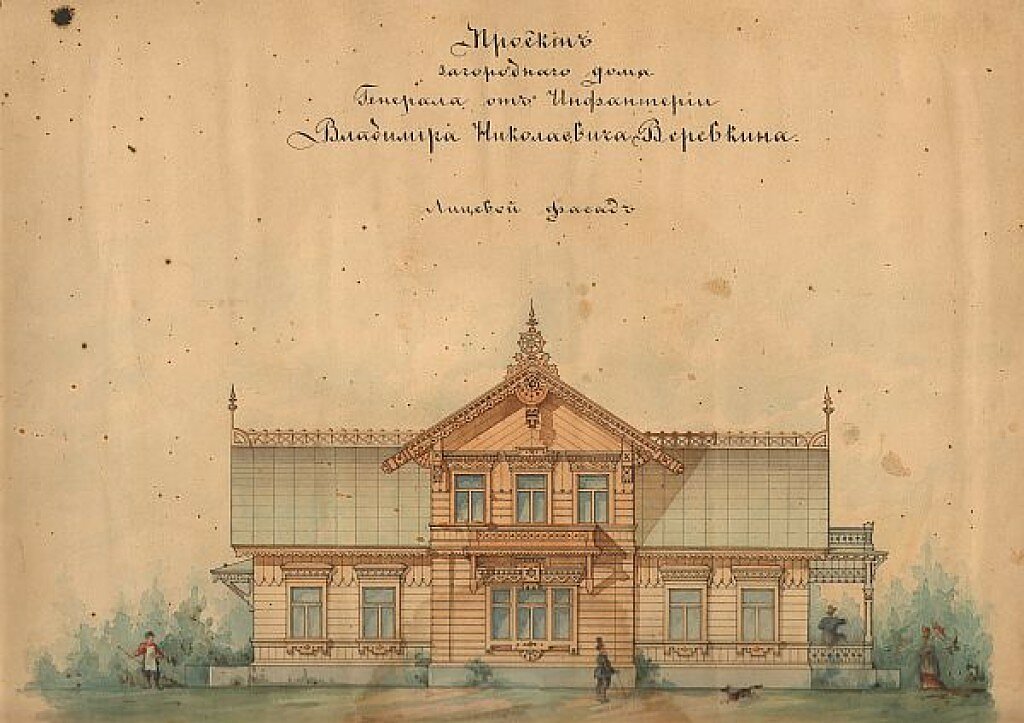 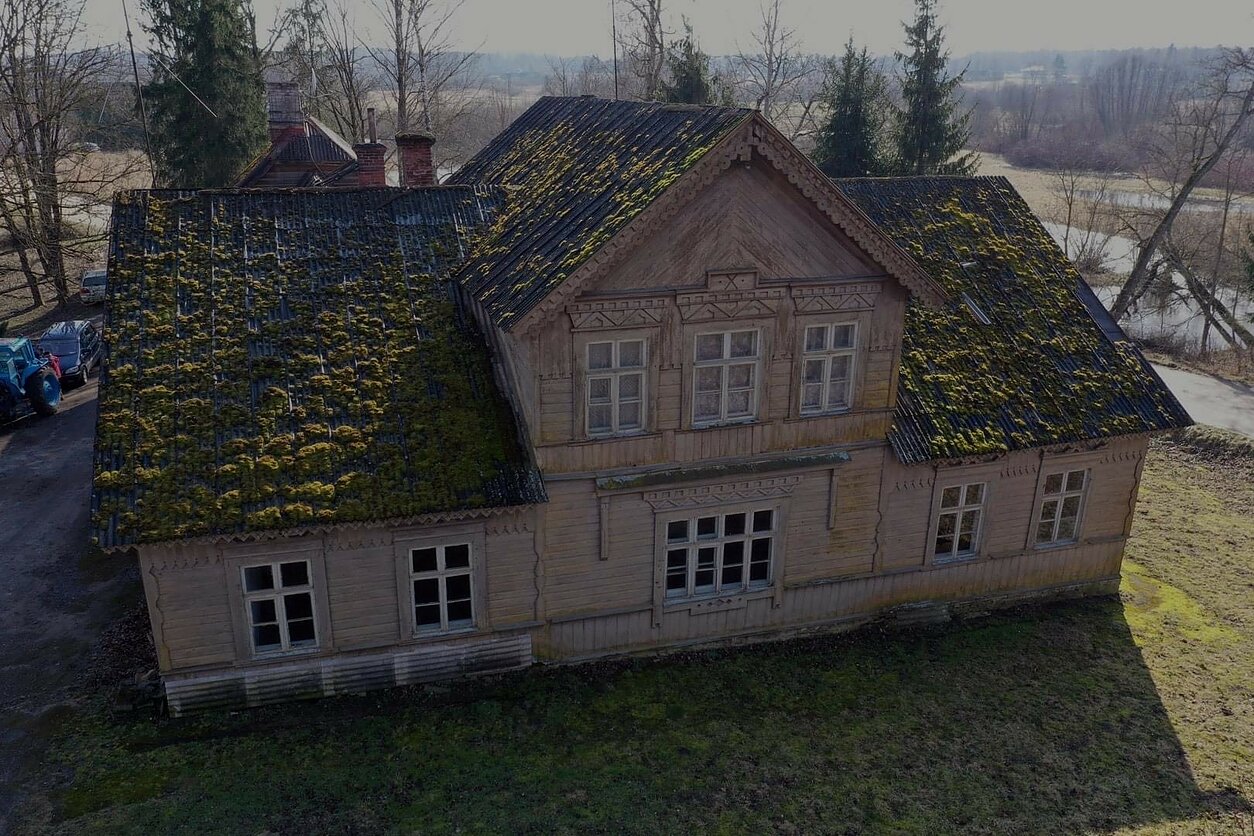 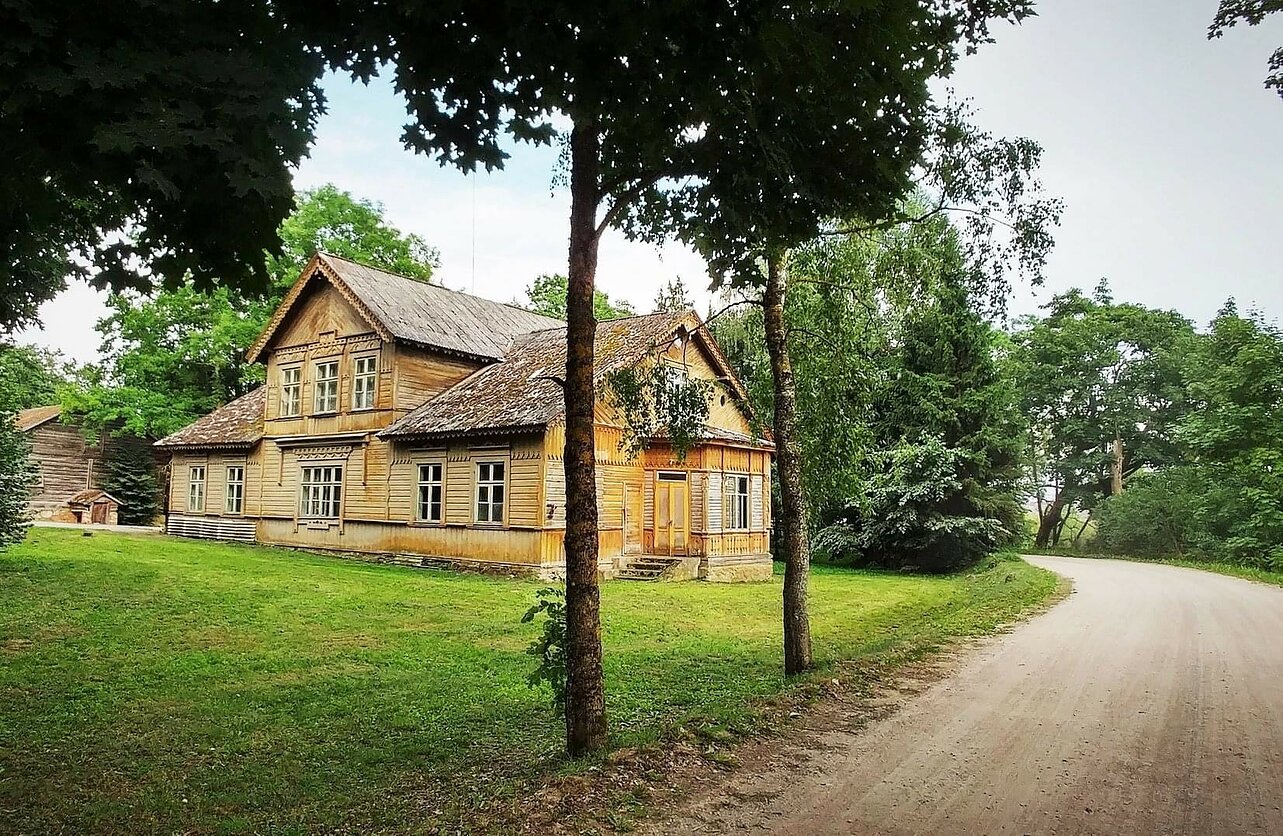 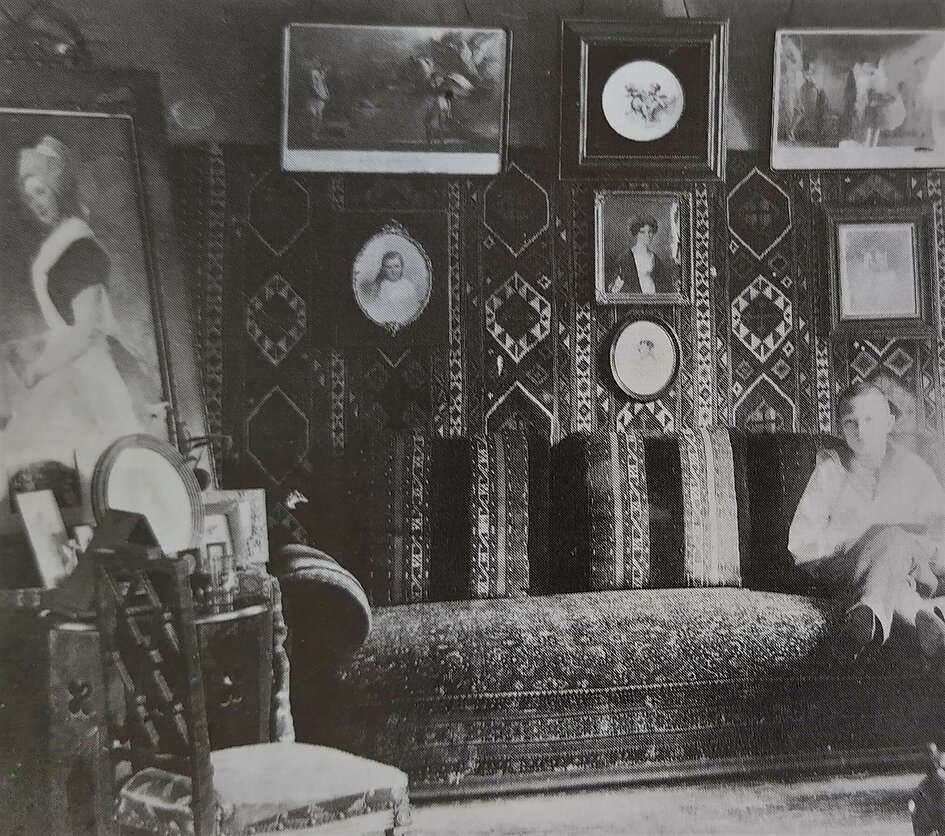