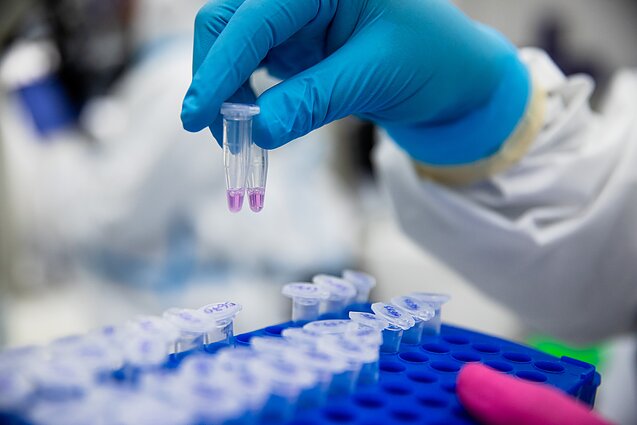 A specifically ‘Lithuanian’ mutation of the coronavirus has been spreading in Lithuania, researchers have found. It is not more dangerous than most other variants and has been detected in several other countries in Northern Europe.

“If a country is closed down and put under quarantine, no one is leaving and no one is coming in, this creates an incubator for the virus where it has more opportunities to mutate,” Danielius Naumovas, the head of the Biobank of Santara Clinics, told LRT TV.

The ‘Lithuanian variant’ is the second most widespread mutation of the virus in the country, behind the so-called Spanish variant.

The mutation has been named ‘Lithuanian’ because it was first identified in the country and most of the infected are in Lithuania.

However, the variant has also been detected in Norway, Denmark and the United Kingdom.

“The Lithuanian variant is not special in any way, it is about five mutations away from the original variant discovered in Wuhan, but those mutations are not dangerous like the ones from Brazil, the UK or South Africa,” said Naumovas.

The Lithuanian variant of the coronavirus does not lead to more severe symptoms, is not more contagious and is not resistant to existing vaccines, he added. 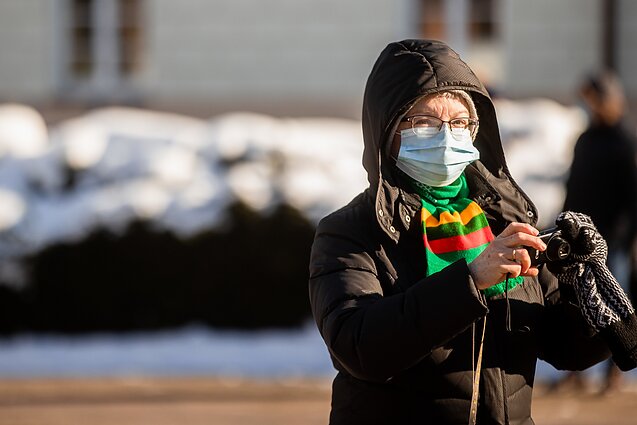 “We can be glad that our Lithuanian variant is rather safe. But it's a coronavirus nonetheless,” according to Naumovas.

Edita Sužiedėlė, a professor at Vilnius University's Faculty of Natural Sciences, says the novel coronavirus is not particularly fast to mutate.

“It mutates twice more slowly than the common flu, four times more slowly than HIV, and that is good news,” she said. “According to calculations, there appear one or two mutations in the virus each month.”

So far, Lithuania has identified 30 variants of SARS-CoV-2 in the country.

Researchers say the most concerning mutations are the so-called UK variant, which is more contagious, and the Brazilian and South African variants, which are believed to be more resistant to existing vaccines. 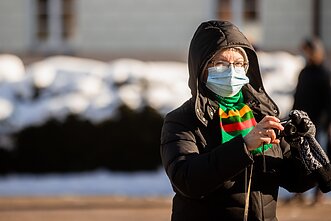 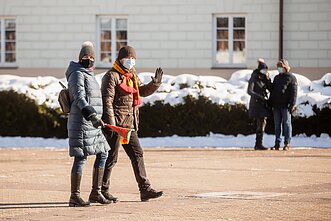