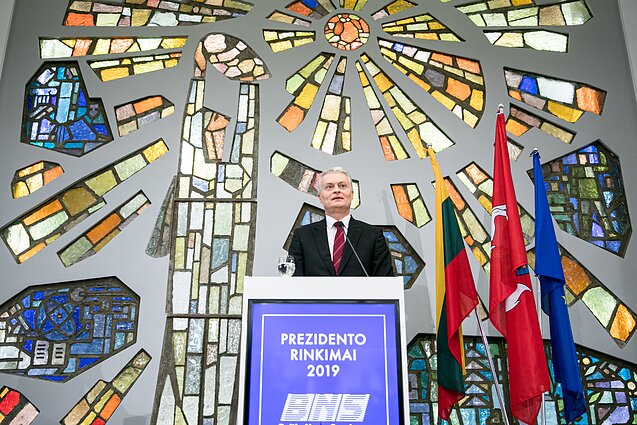 Lithuania's President-elect Gitanas Nauseda pledged on Monday to continue fighting oligarchs, strive to have more women in government, declared his first visit will be to "pro-EU" Poland, and more.

A message to the ruling parties: wants to start from stability. "Stability and continuity are my priorities and my values, all the more so, we have slightly more than a year from the inauguration until the next general election. (…) Everything will be done to make decision pursuant to the law and to avoid a political crisis in Lithuania."

Wants to open up the presidential office. "I would like to open up the presidential office and make it a forum for representatives of culture, education and other public activity representatives and public groups, first, of all, by paying respect to their work, paying respect to the weight of their activity. I also see possibilities to have a so-called regional forum. (…) Regions are hoping for different policies, more directed and clearly aimed at making our regional development far more even."

Regular meetings with Baltic leaders. "I do see a possibility to hold regular meetings with other Baltic presidents, which, by the way, used to be a regular practice earlier. I think we could also coordinate our actions during such meetings and hold consultations on some issues we have no consensus, no agreement on. I do see a lot of potential to make our cooperation closer."

Will continue fighting oligarchs. "Certain things or certain steps will be made in this area but, I think, we cannot stop here as oligarchs are not only dangerous because they take over certain media control and in certain way they start controlling the public mind but they also try to interfere with politics and often do that in a brutal and in a really unacceptable way in a democratic society."

Defended Poland. "Even if they have people with a certain level of Euroscepticism, it really doesn’t reflect the mood of the whole Polish society. The Polish society, quite the opposite, is very pro-European."

More women in the government. "I would like for Lithuania to be closer to Scandinavian countries in that respect. I have worked in a workplace where the role of women is much bigger and we see very well how they do great job and make rings around us, men."

In favor of parliament election in spring. "Seimas elections in fall are not the best thing as we keep having the same problem when the previous government, having drafted the budget bill, in fact leaves it to the new government which has no physical and other ways to make any major changes or those changes would be very risky. So, in a certain way, it inherits for another year that economic policy planned by the older government." I think it’s not the right principle and in this sense, spring parliament elections would be a better alternative." 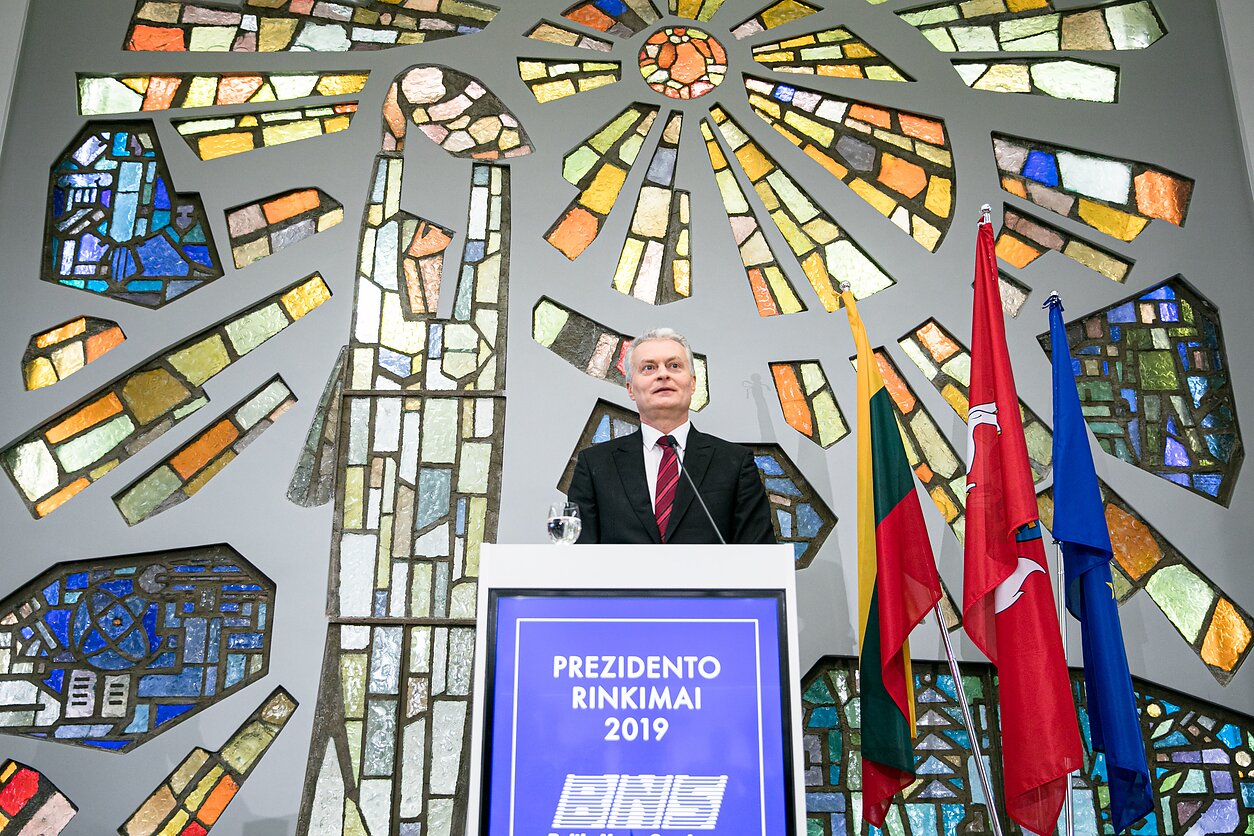