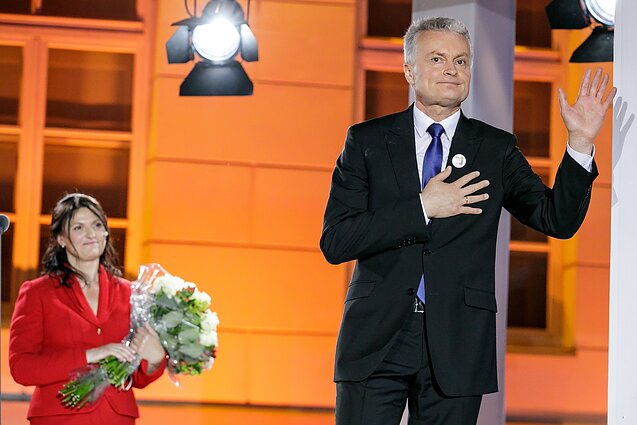 Lithuania's President-elect Gitanas Nausėda says he would like to see women make at least a third of the country's government. Now, men are in charge of all ministries in Lithuania.

"I have said earlier that I would wish, initially as the program minimum, for women to make at least a third of the government," he told a press conference on Monday.

Nevertheless, he admitted that it would be hard to implement it, having an already-formed government. But, he added, women could be nominated if some of the ministers had to leave.

Nausėda said he's in favor of the Scandinavian attitude to gender equality. 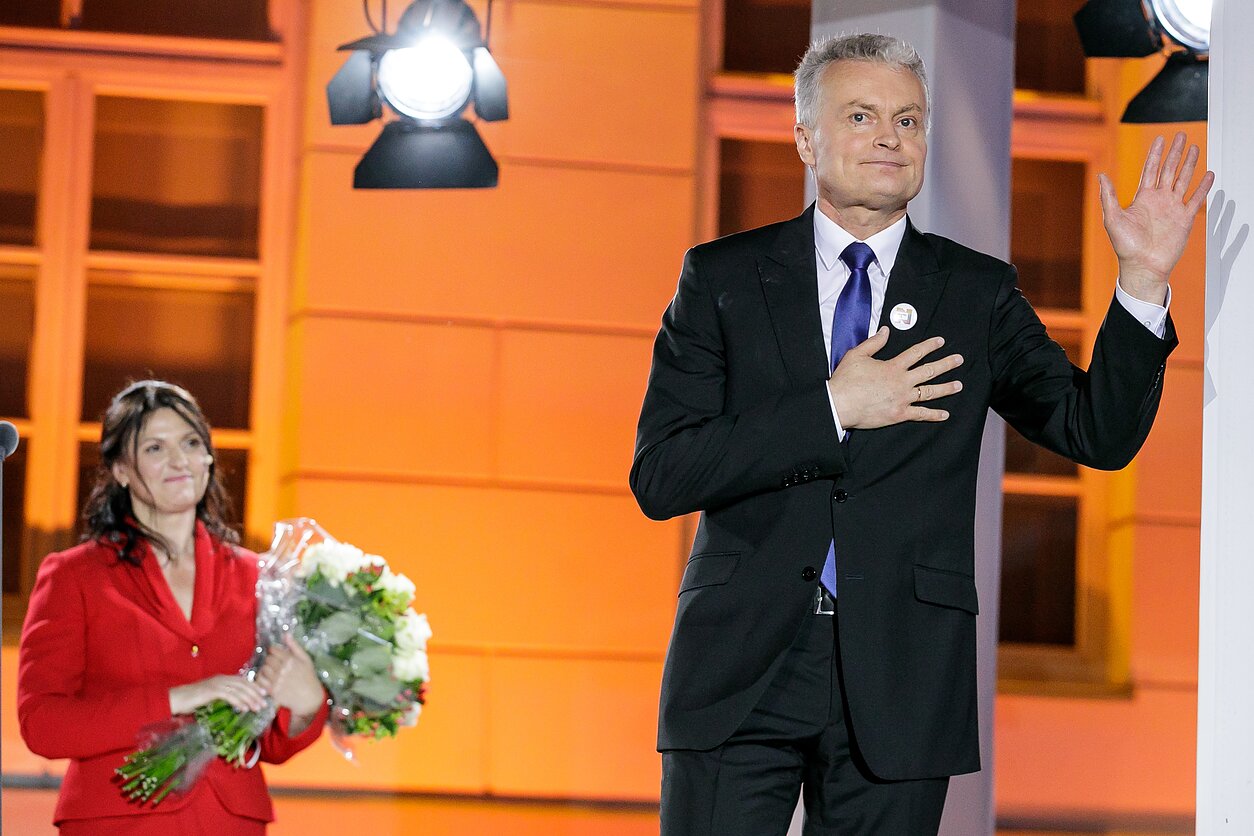