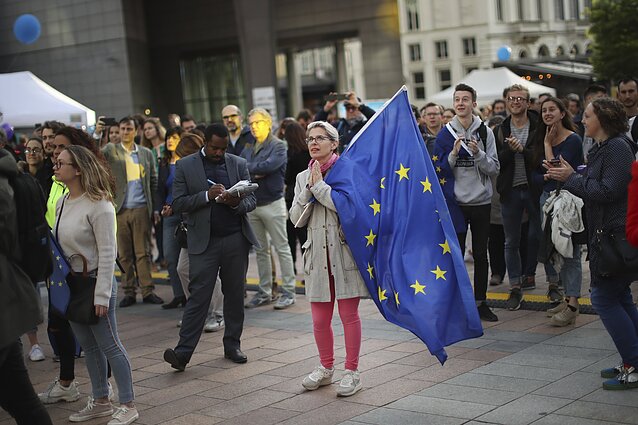 Poland demonstrated its wish to seek compromises and that it's a pro-European country amid disputes between Warsaw and the European Union, Lithuania's President-elect Gitanas Nausėda says.

"When the conflict broke out, Poland really demonstrated its wish to seek compromises and negotiate, and they managed to do so, therefore, I think we will be talking about these issues as well. But one thing we rally cannot deny is the fact that Poland has a very important role in the European Union. Lithuania could do a lot more if it understood its neighbors better," Nausėda told journalists on Monday.

"Even if they have people with a certain level of Euroscepticism, it really doesn’t reflect the mood of the whole Polish society. The Polish society, quite the opposite, is very pro-European," he said.

Poland's right-wing government has been involved in disputes with Brussels over the judicial and other reforms in recent years. Nausėda underlined that those reforms were carried out due to the internal political agenda.

He also pledged to use the warming Lithuanian-Polish relations to continue cooperation.

"I see many more similarities between Poland and Lithuania, then differences in the opinion," Nausėda said. 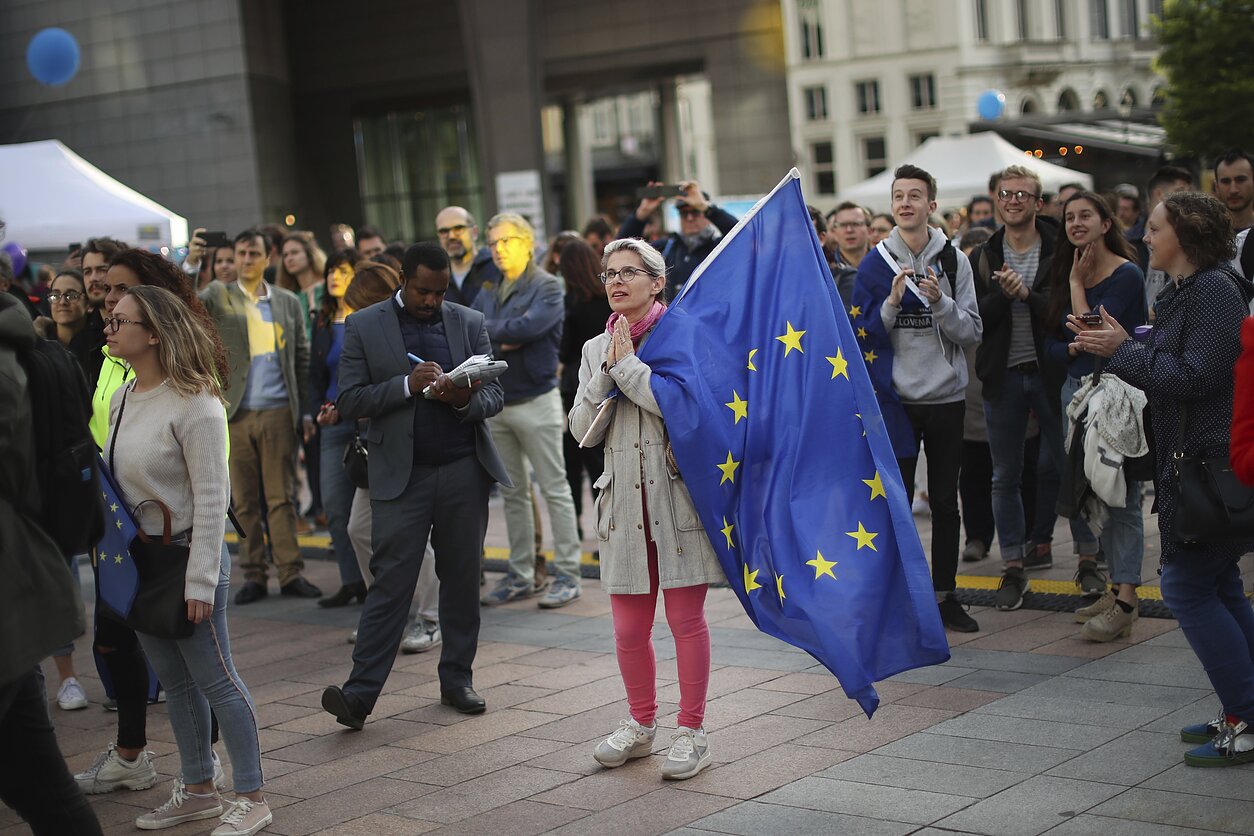