Tanks, Infantry Fighting Vehicles (IFVs) and other American equipment arrived in Lithuania on Monday for a rotational deployment as part of US Army Europe Operation Atlantic Resolve, aimed at deterring Russia.

The battalion-sized force will stay in Lithuania until spring 2020.

Another several dozen tanks are set to arrive over the upcoming weeks.

Lithuanian Defence Minister Raimundas Karoblis said the arrival of the US military unit shows the deployment of forces that size is no longer a taboo.

"First of all, it sends a message to Lithuania and neighboring NATO countries that in case of a crisis, we [...] have to be defended as part of NATO [and] that the allies are with us," the minister told BNS on Monday.

"It also sends a certain message to Russia that the United States is involved. It’s an additional deterrence factor," Karoblis said.

A company-size unit of US troops was stationed in Lithuania on a rotational basis in 2014-2017. It was a smaller unit of around 200 troops. 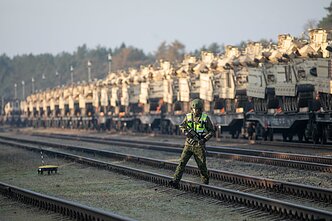 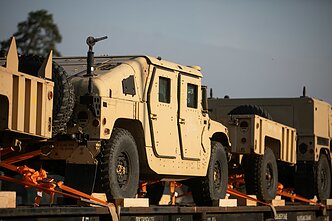 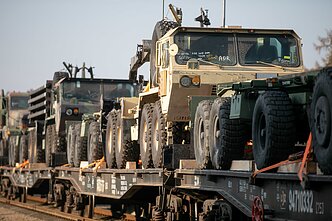 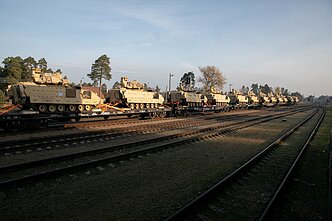 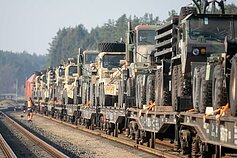 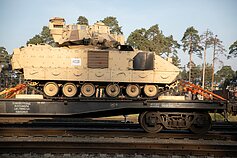 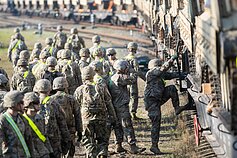 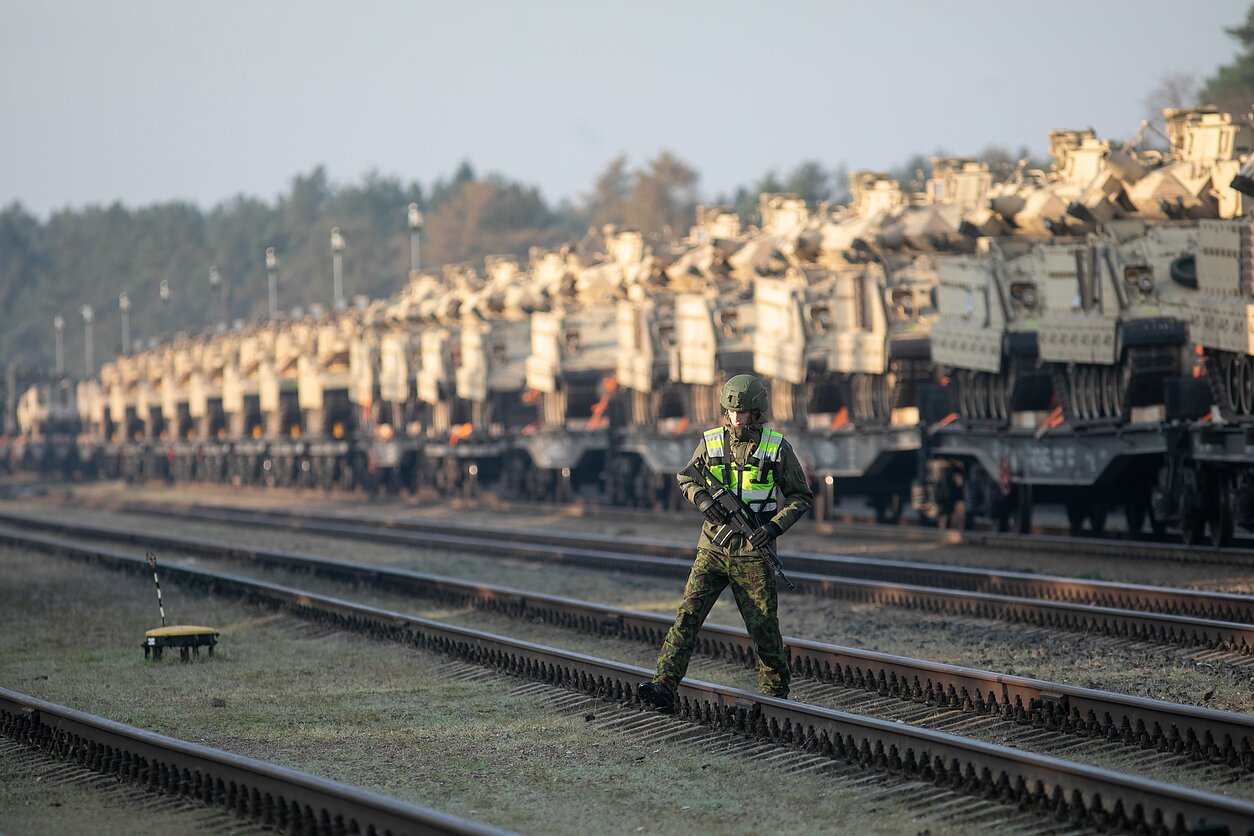 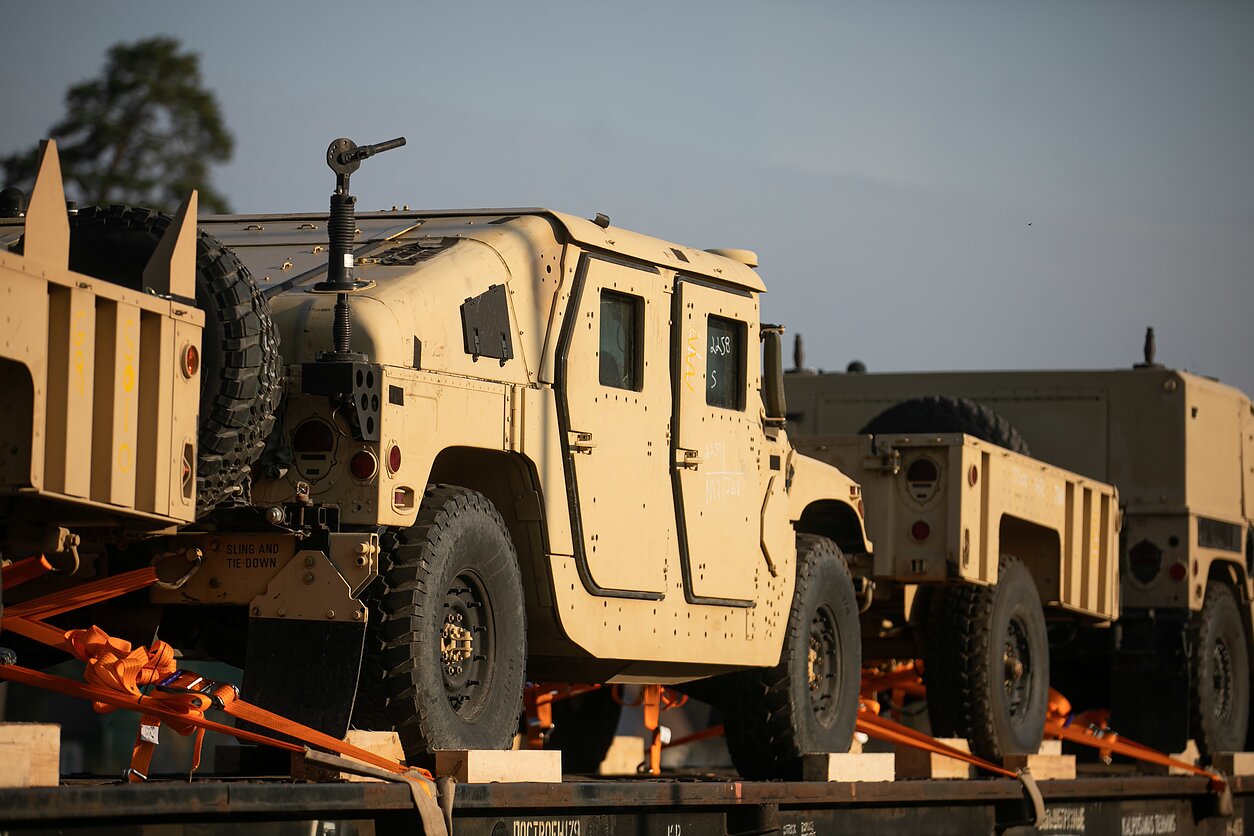 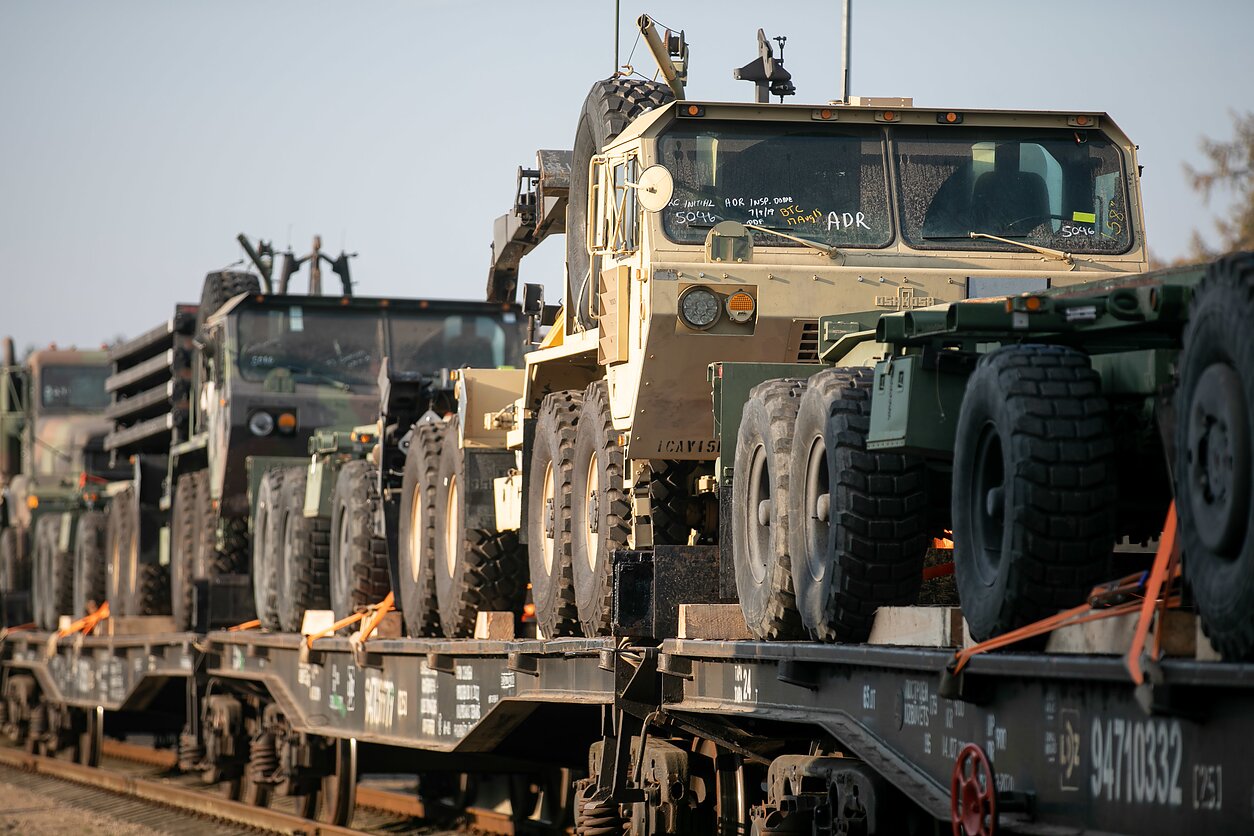 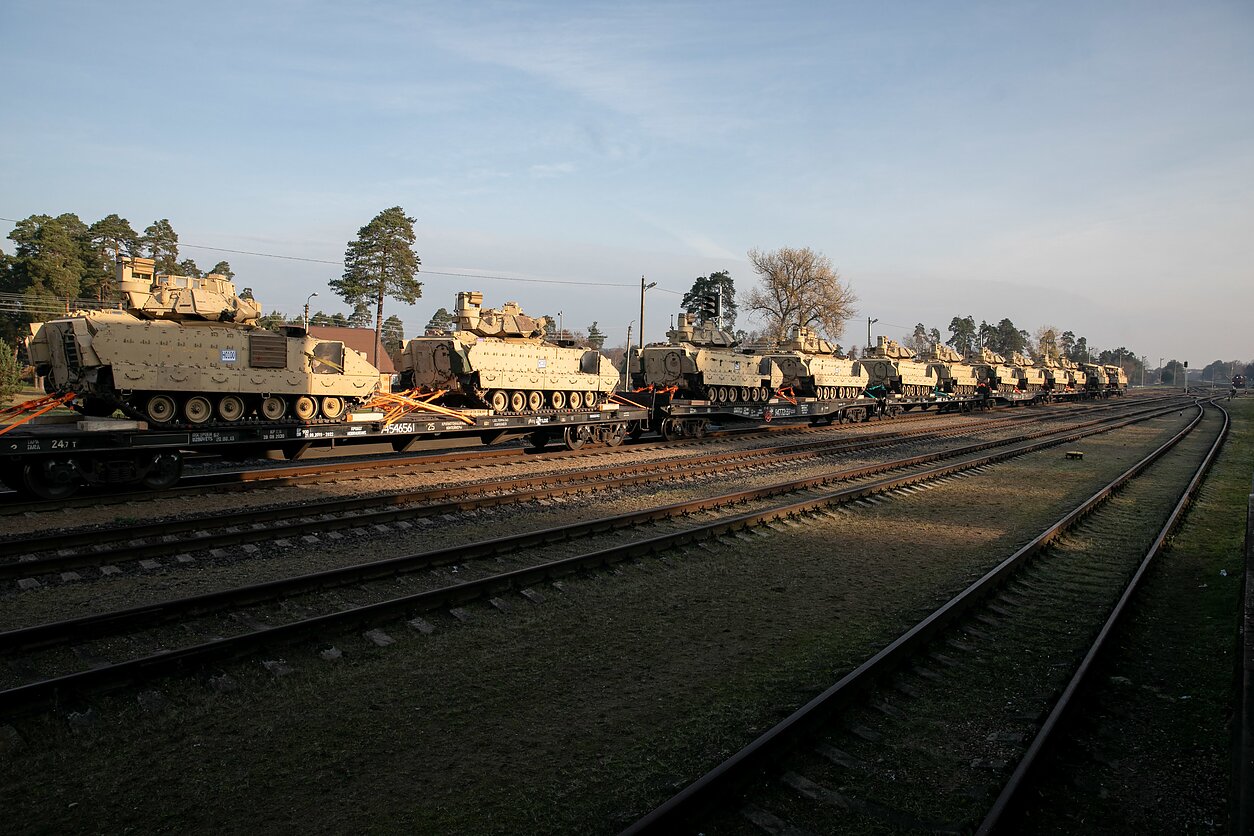 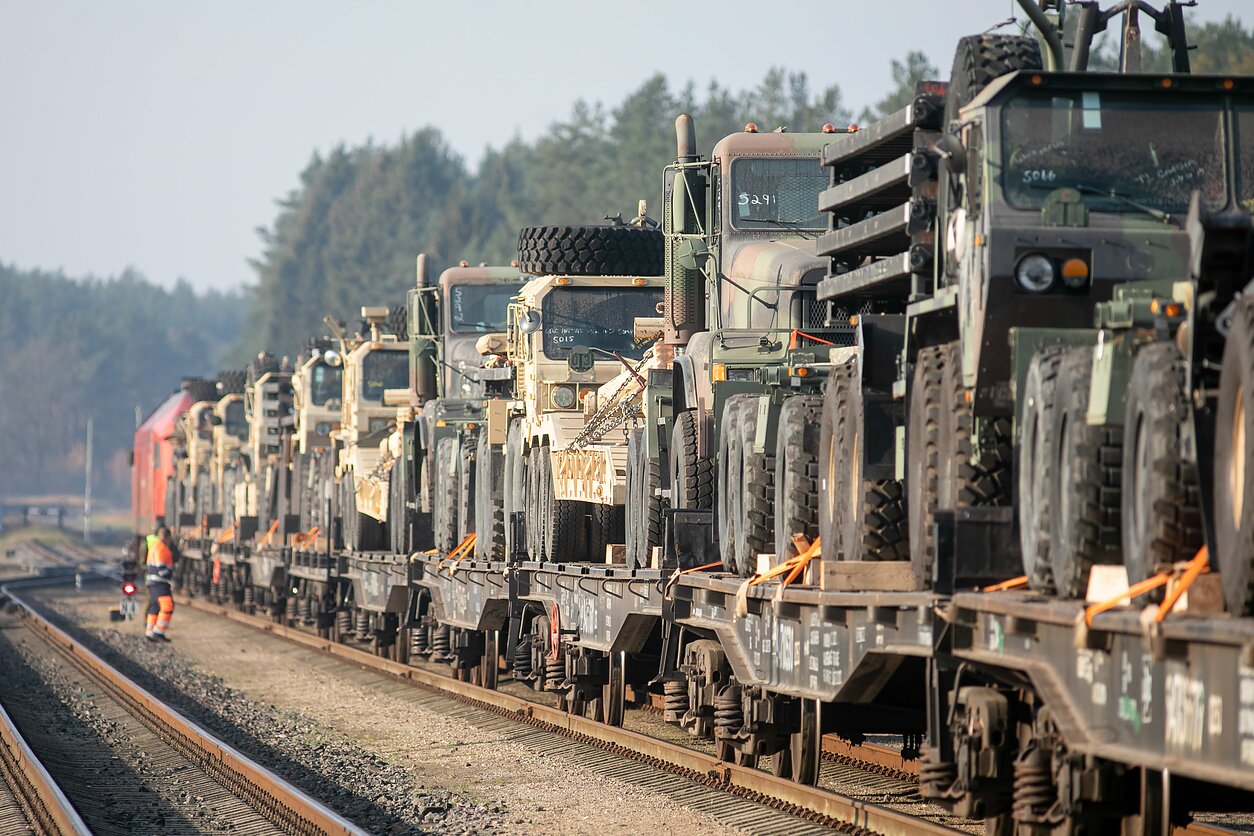 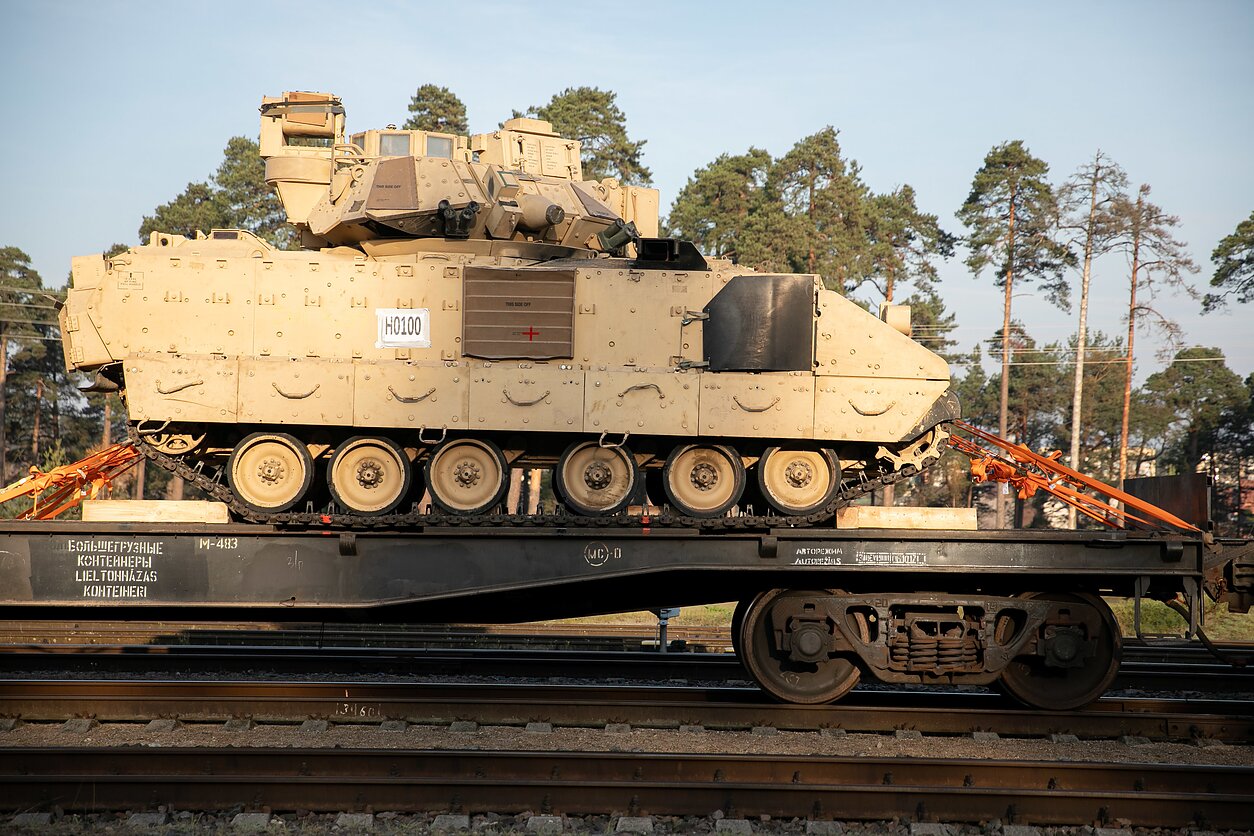 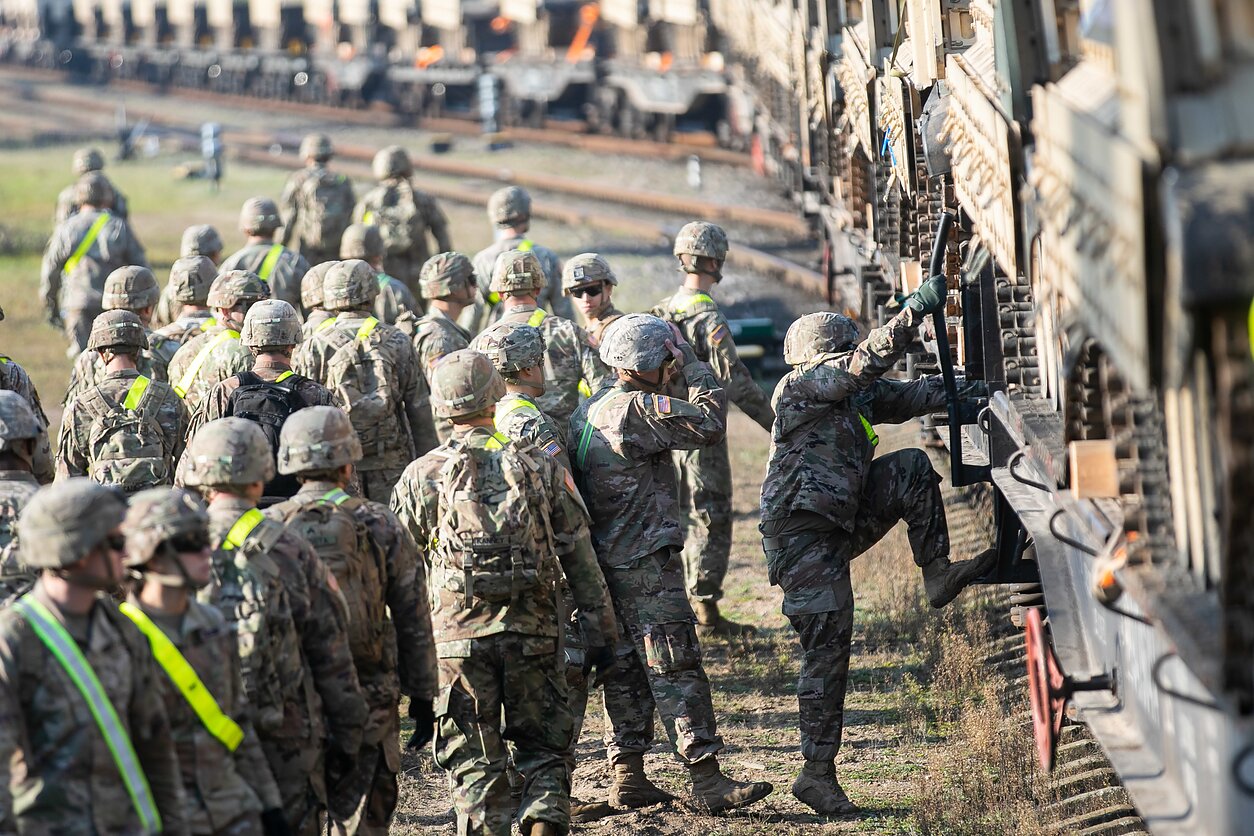 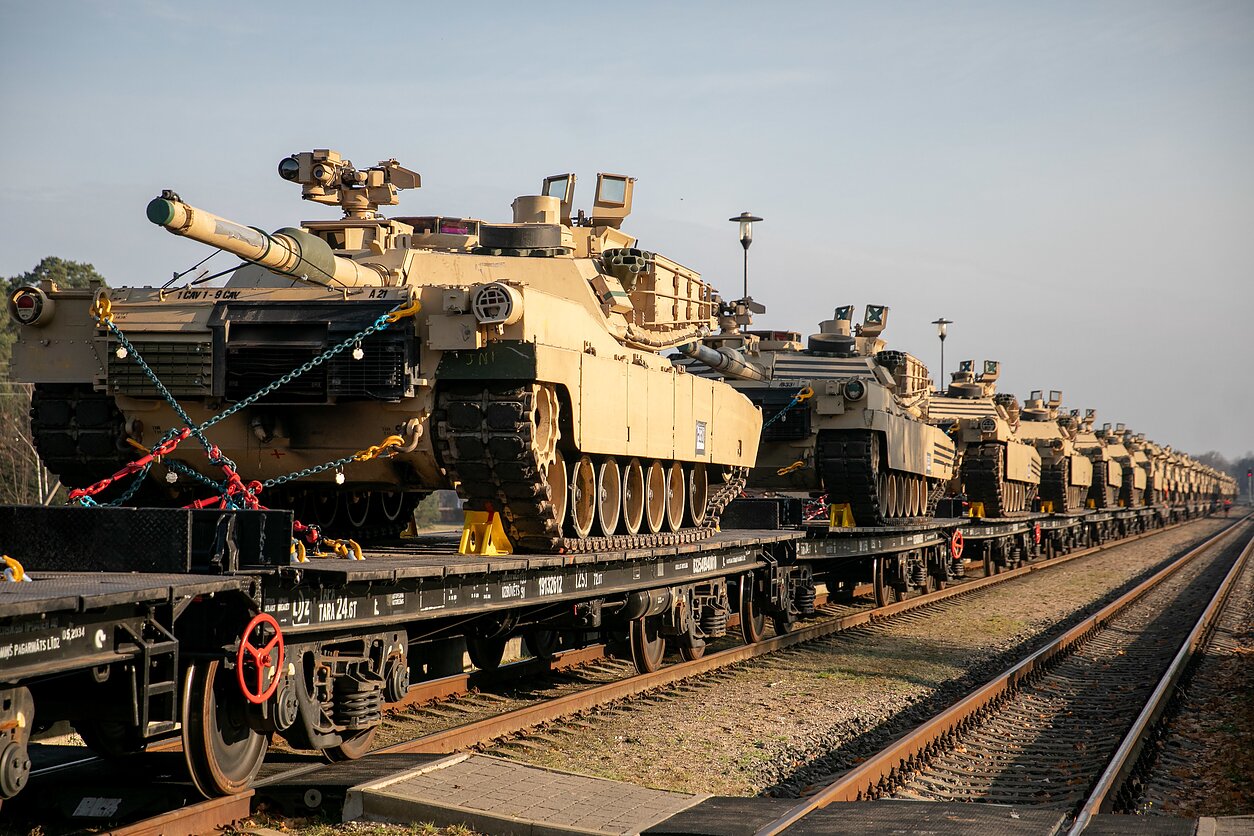 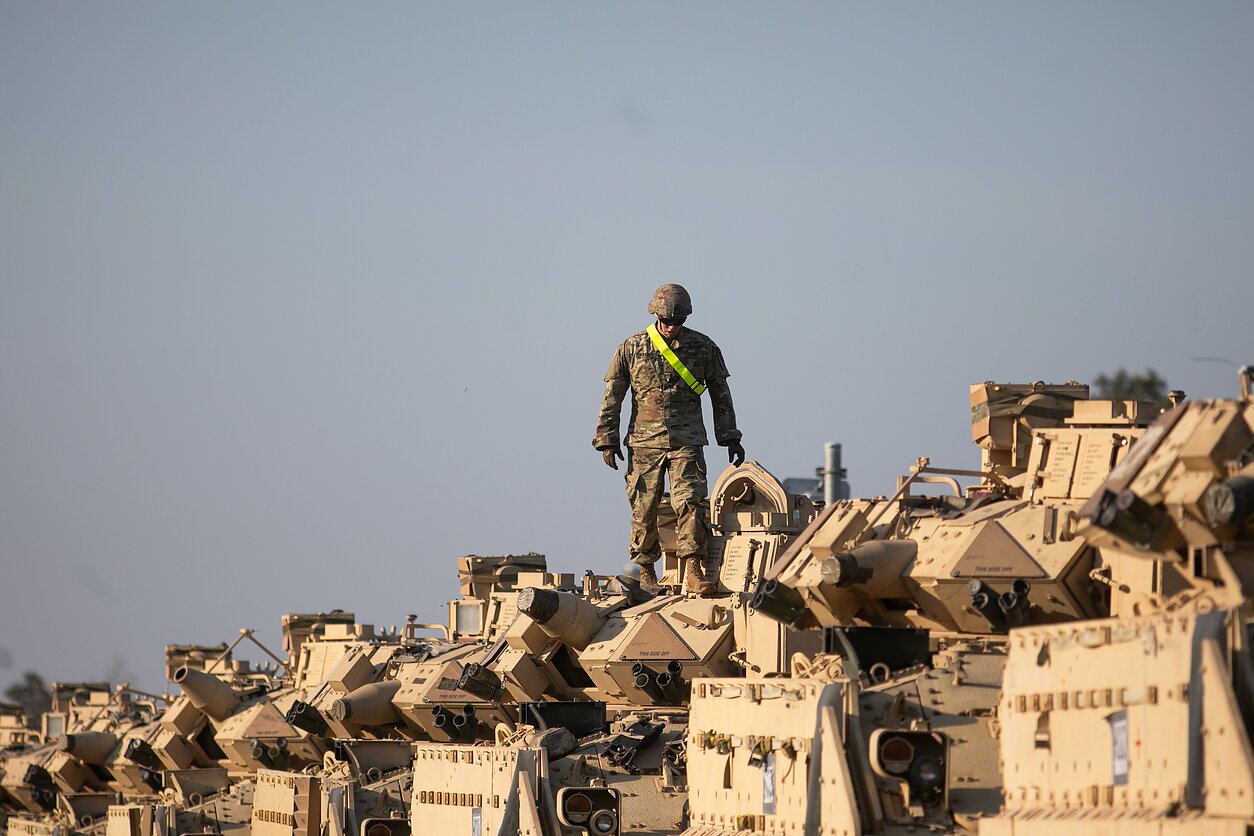 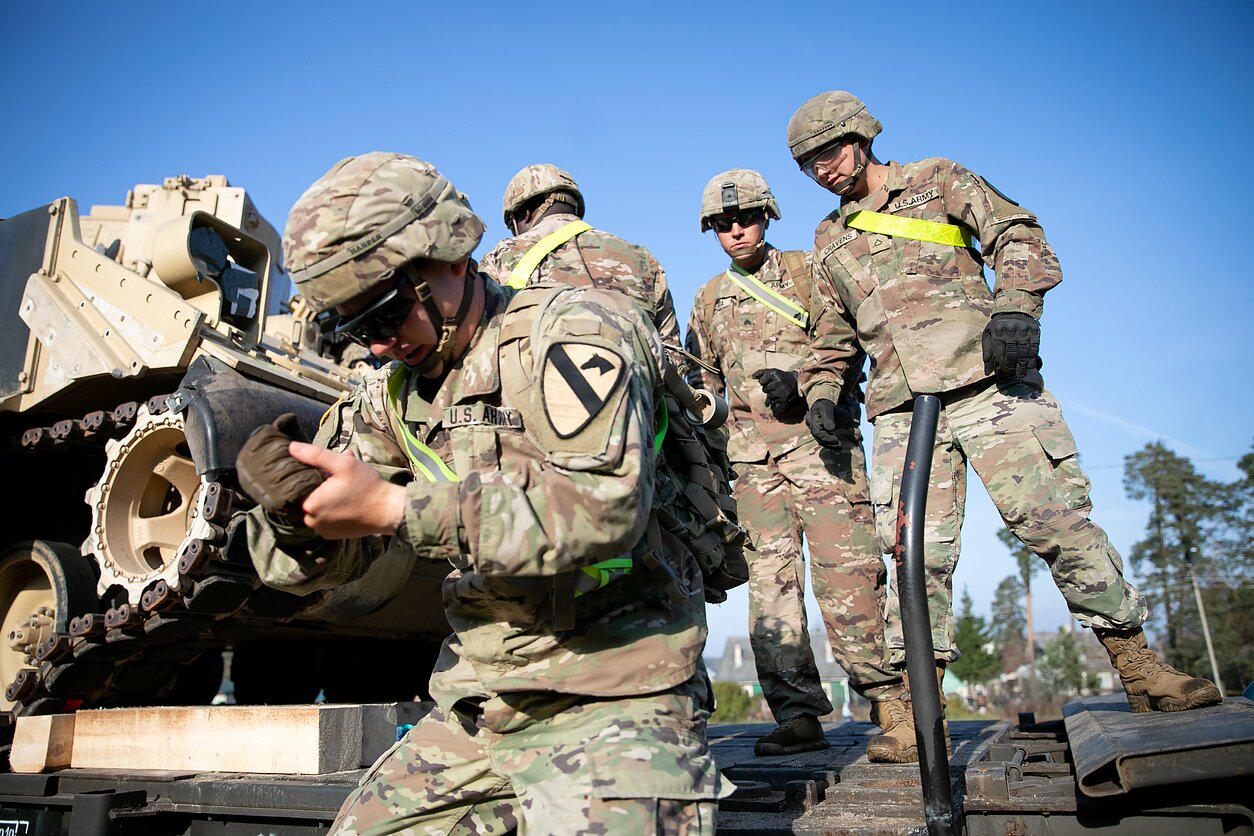 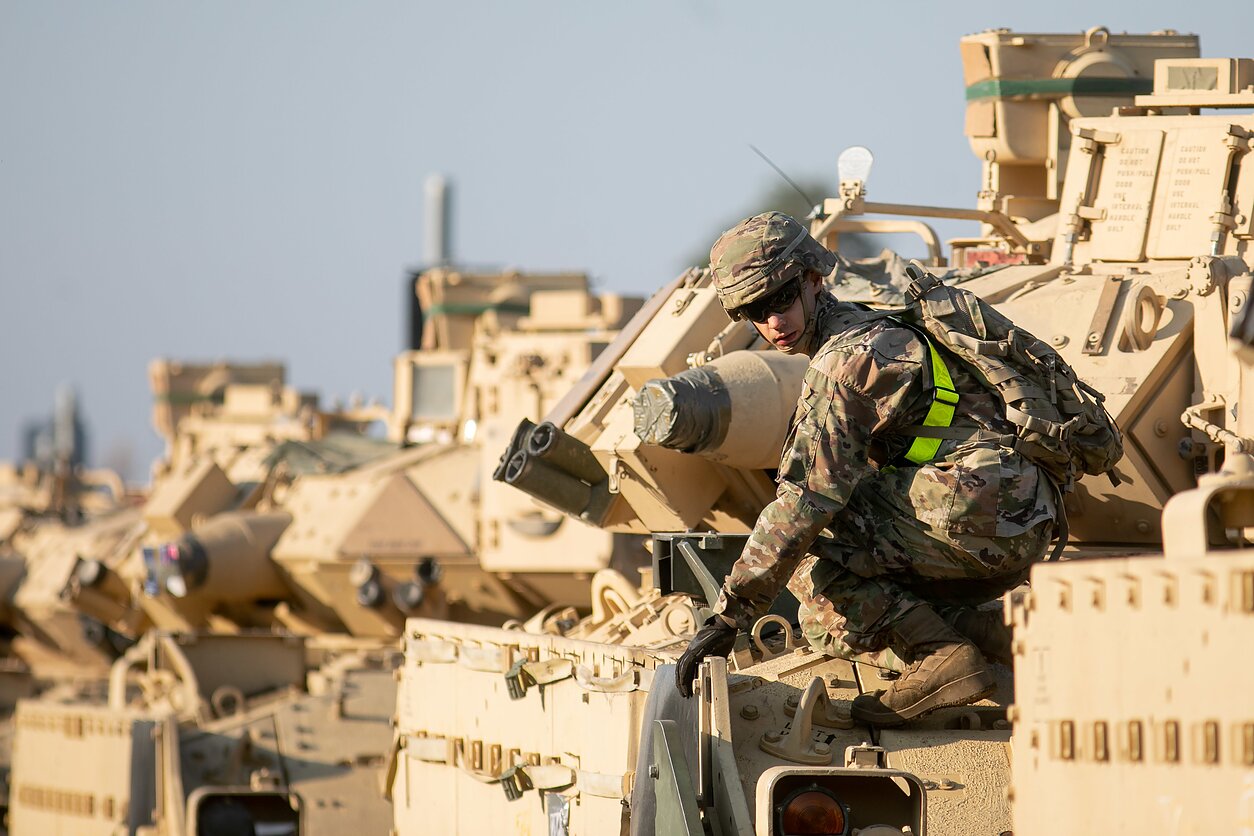 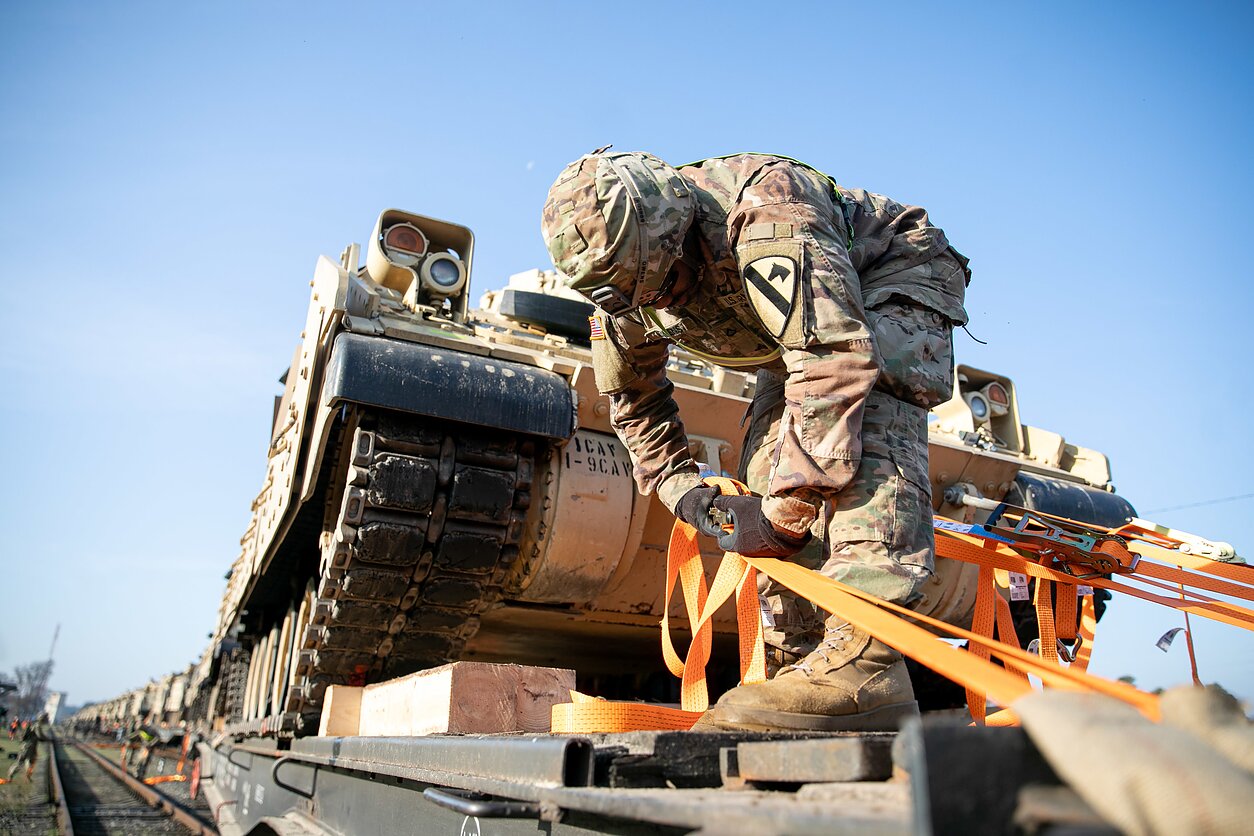 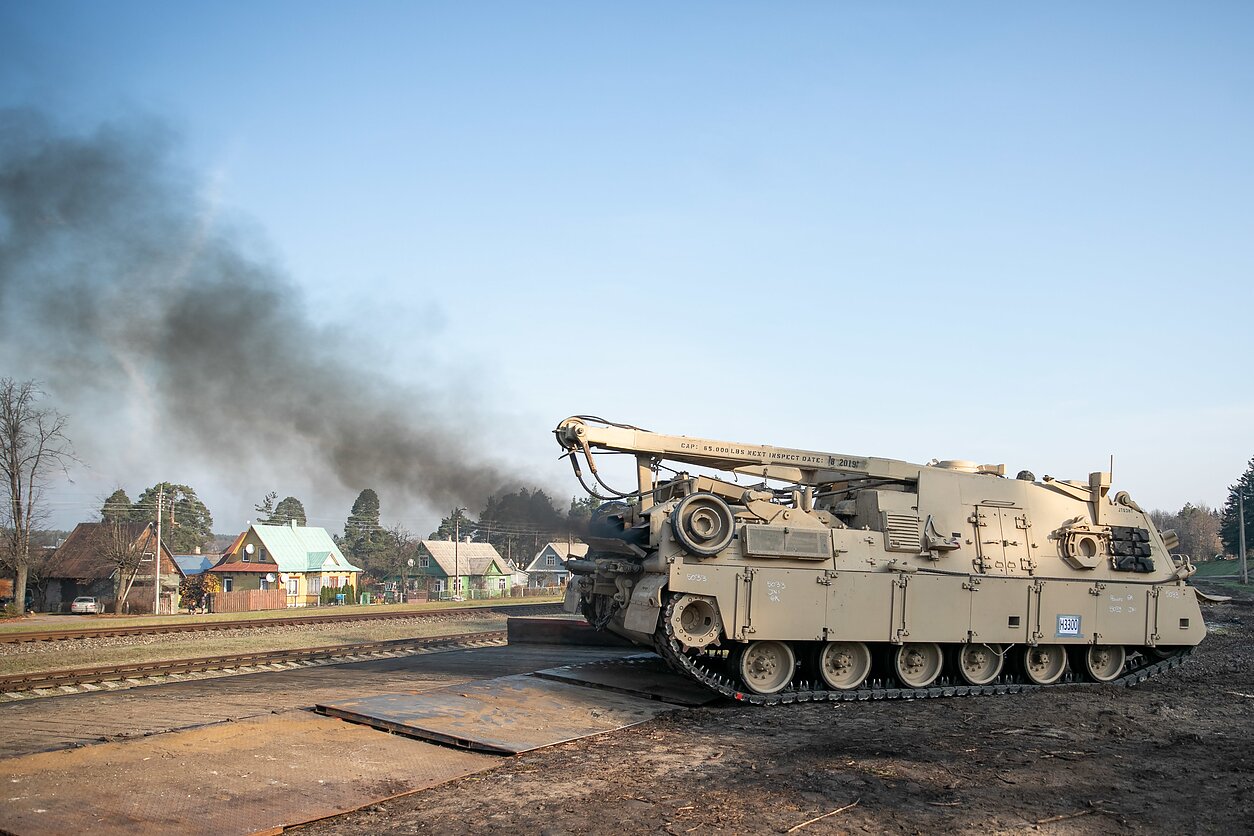 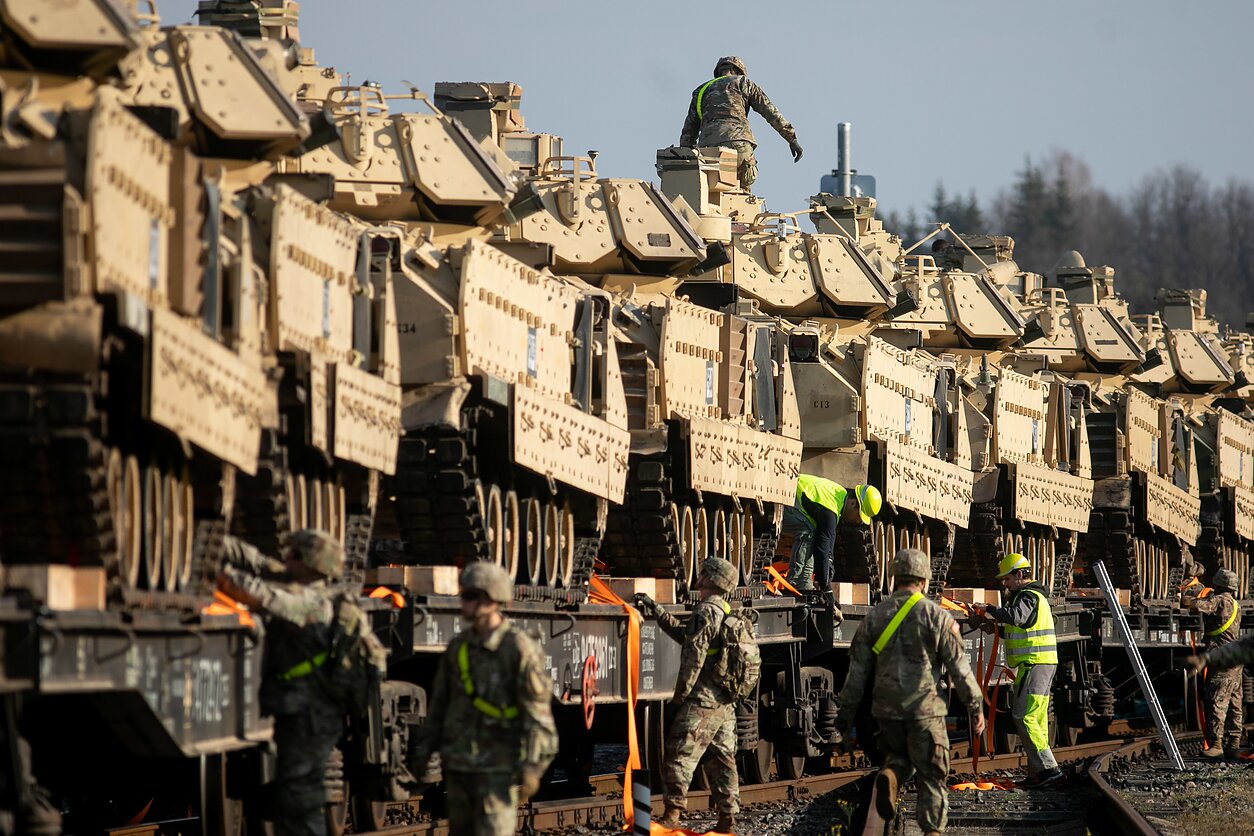 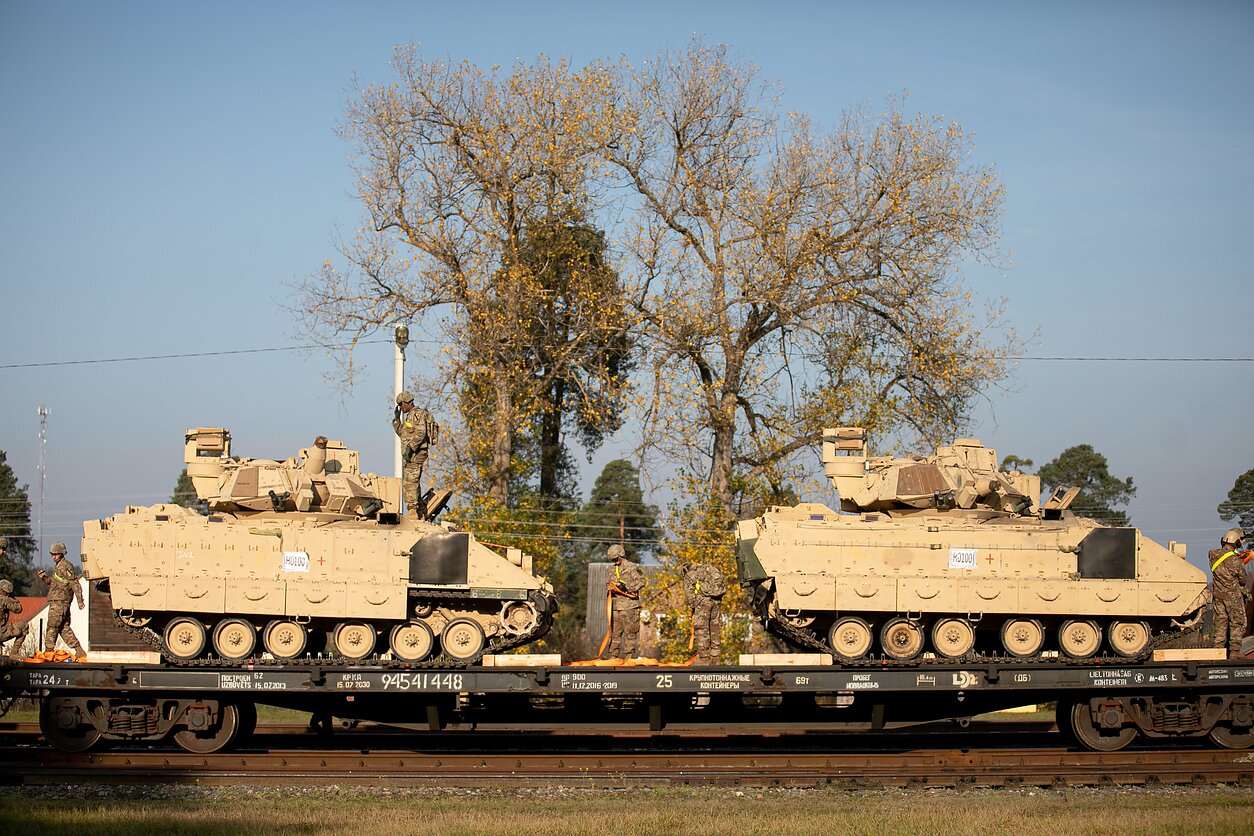 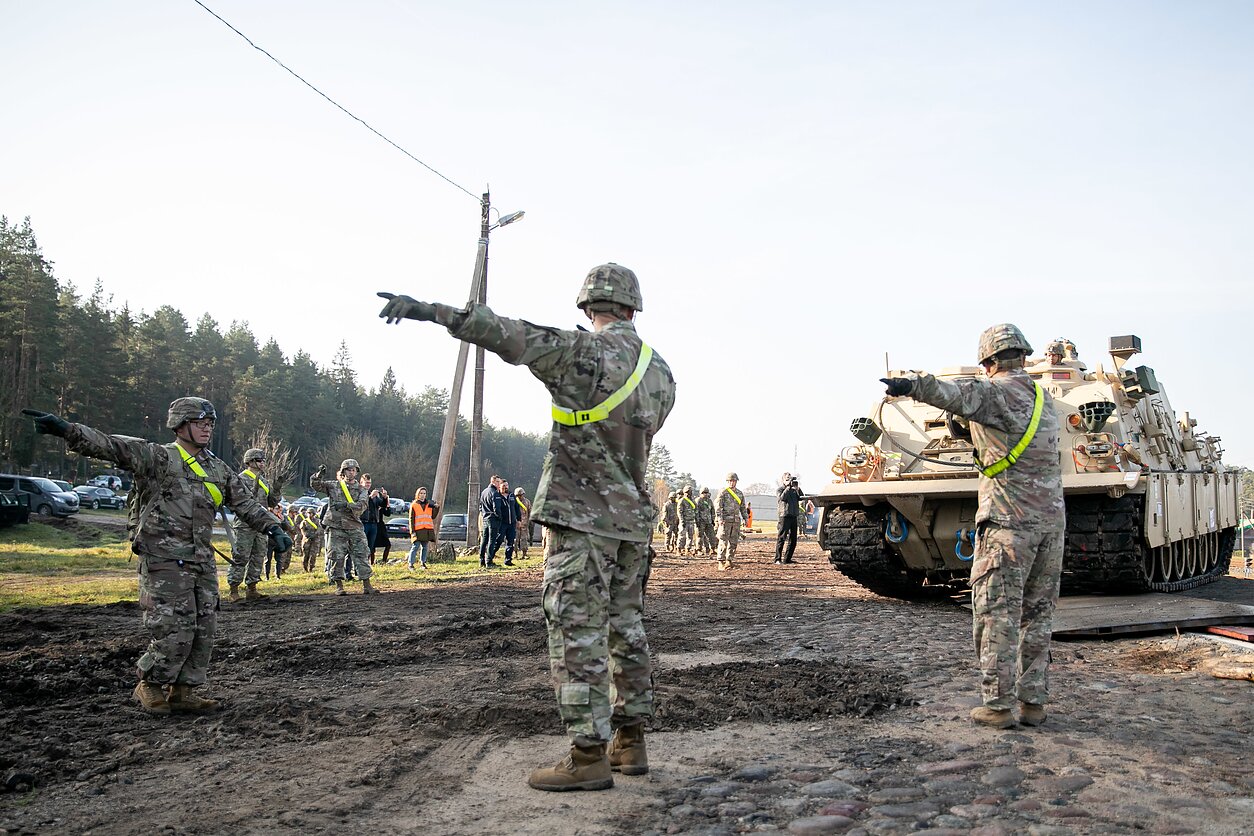 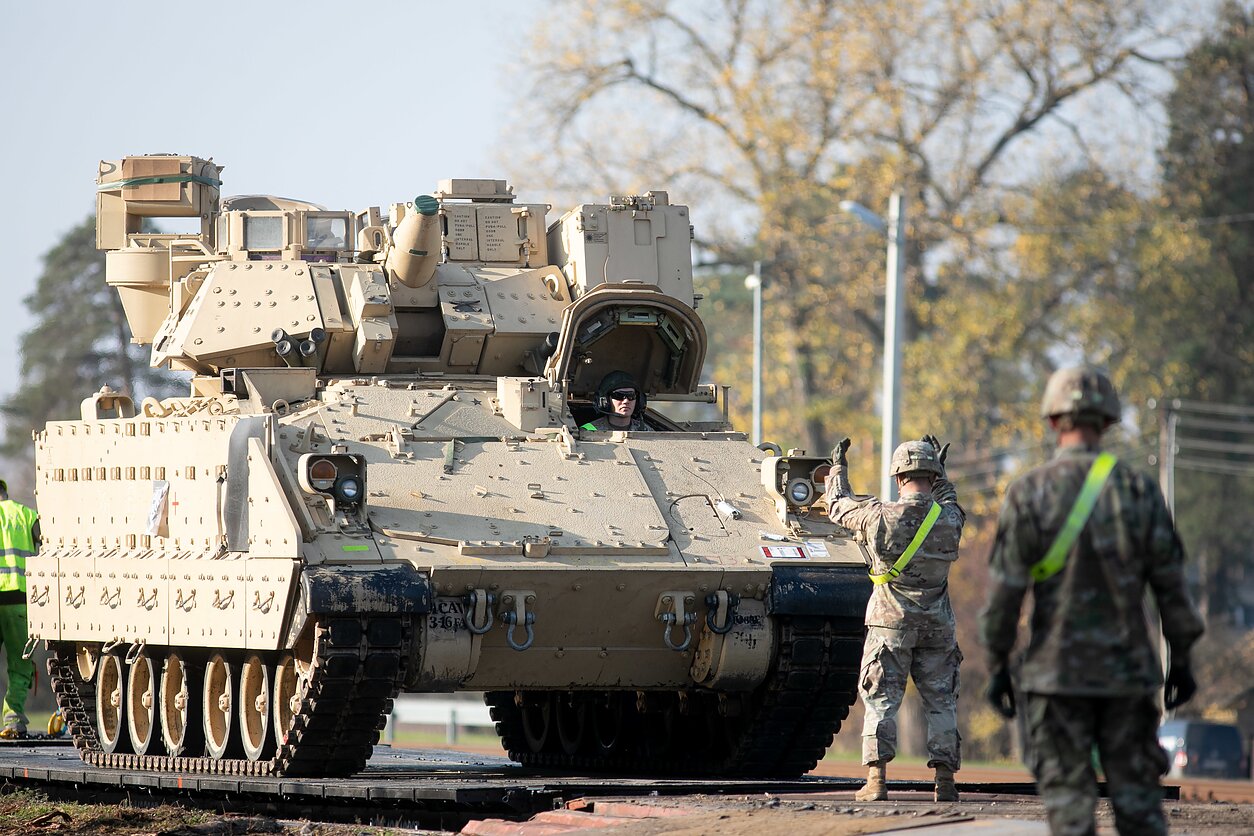