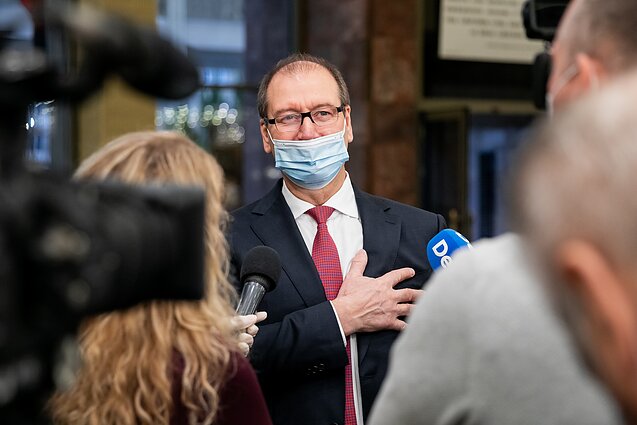 The liberal Renew Europe group in the European Parliament has expelled Lithuanian MEP Viktor Uspaskich over his homophobic statements.

The group held the vote on Wednesday in response to Uspaskich's recent video where he called gay people “perverts” and “fags”.

Dacian Ciolos, the president of Renew Europe, has called the content of the video message “hateful and clearly homophobic” and “totally unacceptable”.

Seventy-two MEPs voted in favour of expelling Uspaskich, six voted against and another six abstained.

In a letter sent to his fellow MEPs last week, Uspaskich, who is the leader of the Lithuanian Labour Party, offered his apology, saying that his words were “perhaps too rude”, but insisted that he did not mean to insult LGBTQ+ people. He accused his political opponents and the media of biased reporting. 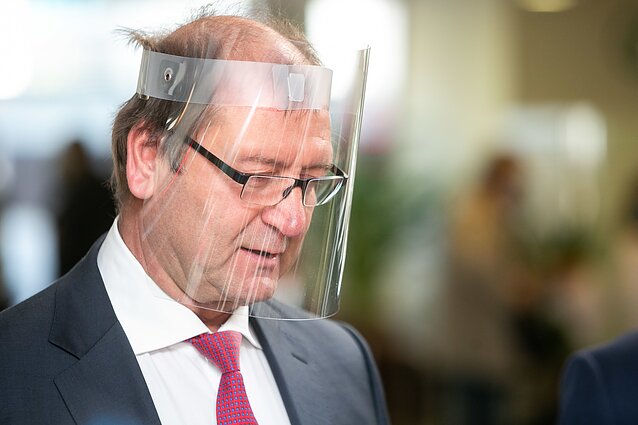 Uspaskich made his remarks that caused public outrage in a video that was streamed live on Facebook earlier this month.

“In some European countries, it's even dangerous to say today that you're of a natural [sexual] orientation. I don't want my conversations, [Facebook] shows to be commented by all kinds of fags, because this show isn't for them. I'm talking about fags, perverts. It's not their fault that they were given this life [...], that they feel like women wearing men's clothes. Most of them keep it to themselves. But those who stick their dick under a skirt and go into the street and shout are fags and perverts, and such things must not be tolerated,” he said. 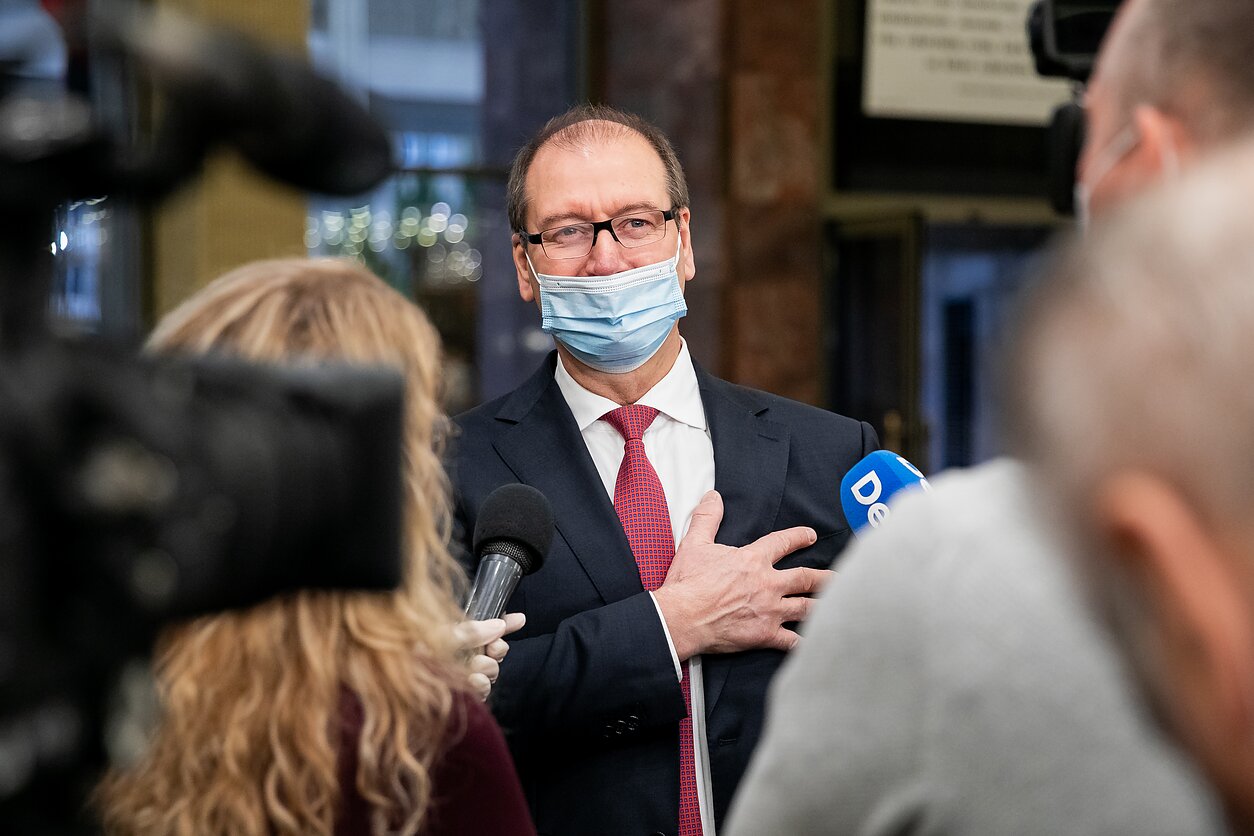 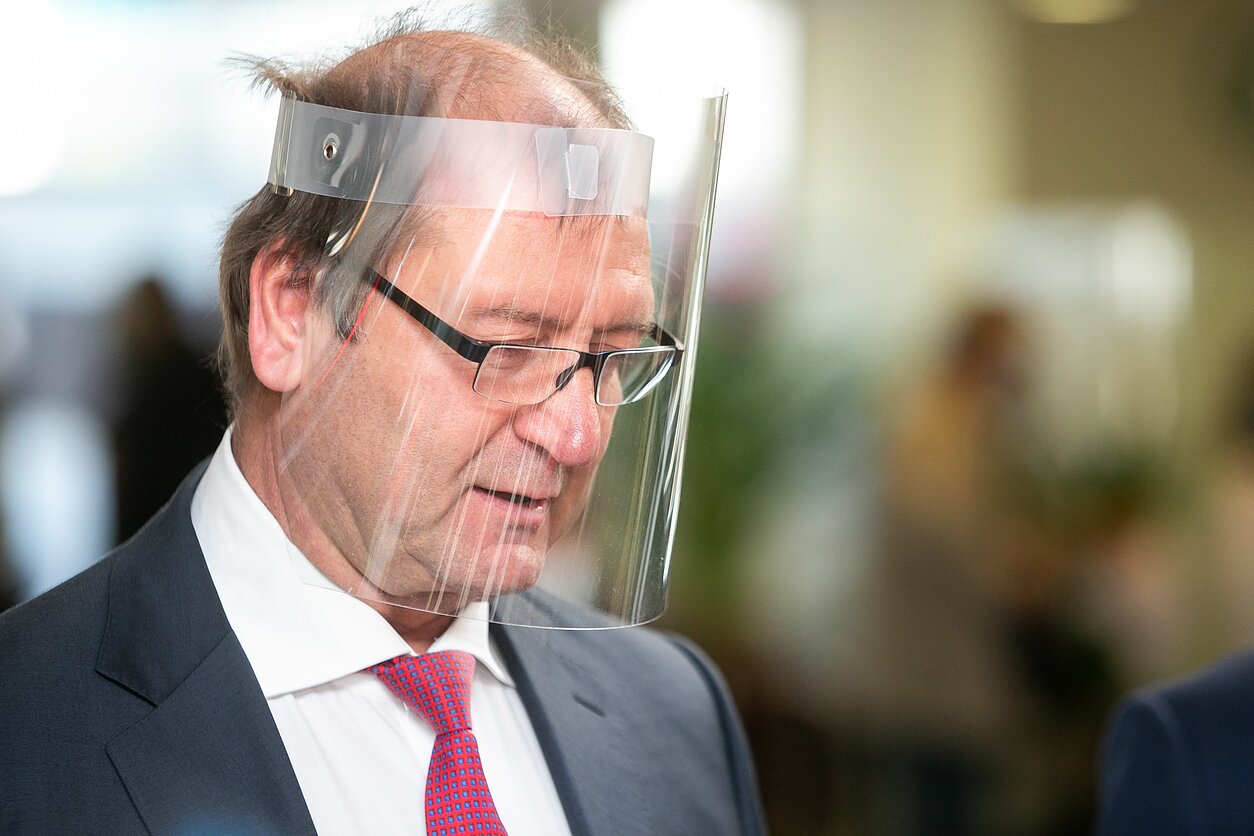