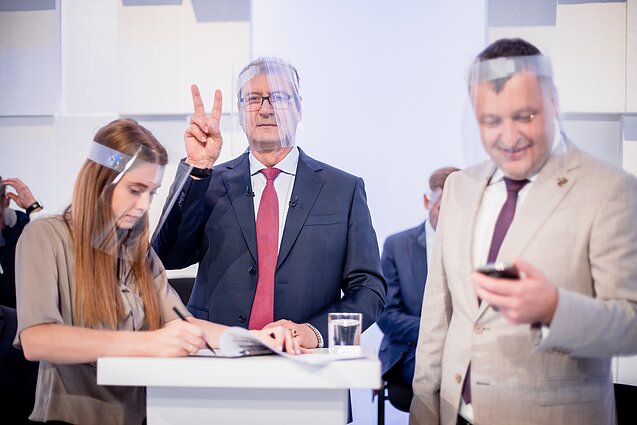 Lithuania's authorities have started an investigation after Viktor Uspaskich, member of the European Parliament and leader of the Labour Party, advertised mineral water that he claims can protect from Covid-19.

The State Food and Veterinary Service (VMTV) launched the probe after receiving a complaint, a representative of the service Ilona Drulytė told LRT.lt on Tuesday.

“The law in European Union and Lithuania clearly states that such properties cannot be assigned to food products.” she said, adding that “this is a clear breach of the law”.

During a live Facebook stream on Sunday, Uspaskich advertised mineral water that can be bought via a network of individuals across the country. His claim that the water improves the immune system and protects against Covid-19 has been condemned by politicians, medics, various officials, as well as by his party members.

MP Antanas Guoga from the Labour Party has called for Uspaskich to step down from the party’s leadership.

“Someone has to stop being silent and clearly say that this isn’t allowed [....] and that the party will not take part in charlatanism,” Guoga said on Facebook.

People named by Uspaskich as distributors of the product are linked to the Labour Party and includes members of regional administrations and spouses of MPs.

After being contacted by LRT.lt, Saulius Juškevičius from Marijampolė in southern Lithuania, who was named as a distributor, said he is not connected to the Labour Party, but knows Uspaskich personally.

“I’m only like a volunteer who collects information [...]. Viktor drinks [the water] himself, I have also started [drinking it],” he said. 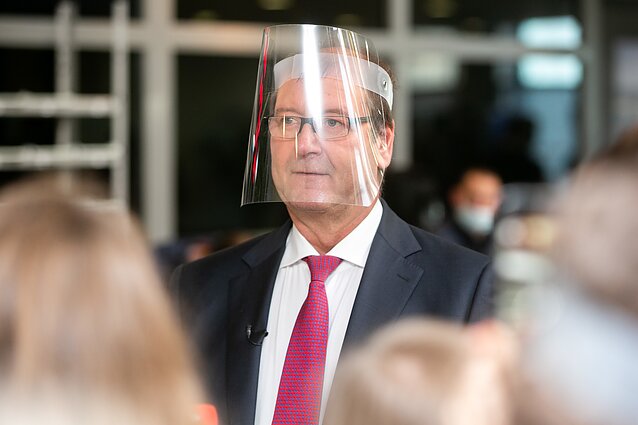 LRT.lt has established that the product advertised by Uspaskich is mineral water ŪPAS, produced by Lamikara company in Lithuania. According to data of the country’s Centre of Registers, the main shareholder of the company is another firm, Edvervita, which includes Julija and Eduardas, daughter and son of Viktor Uspaskich, as its shareholders.

“Any distribution of food products is a business and it needs to be [legal],” Drulytė from the State Food and Veterinary Service told LRT.lt, adding that someone cannot simply start selling food products.

“In any case, the advertisement is illicit,” said Drulytė.

The State Consumer Rights Protection Authority could also issue a fine of up to 100,000 euros, according to Milda Deimantė, representative of the agency. 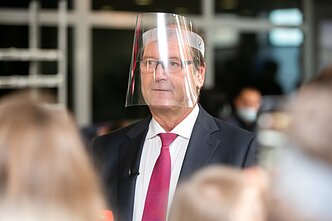 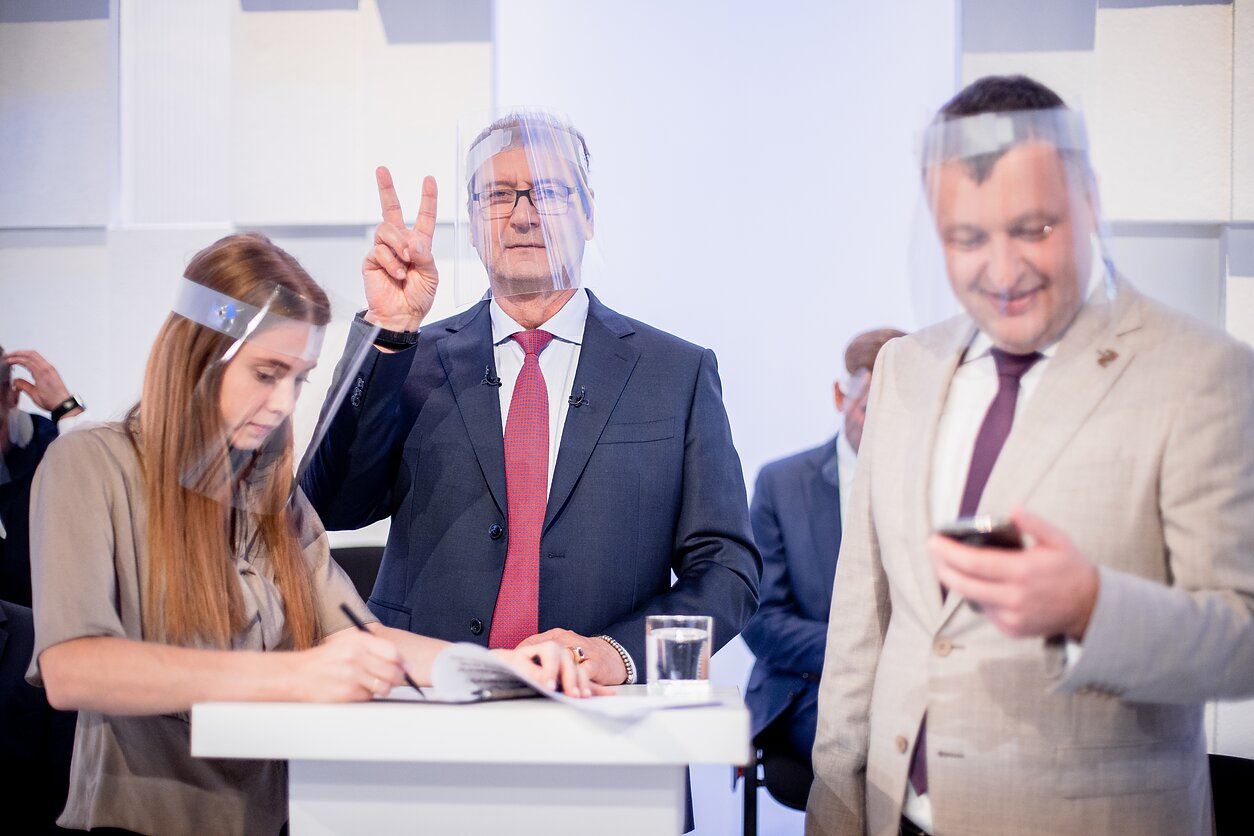 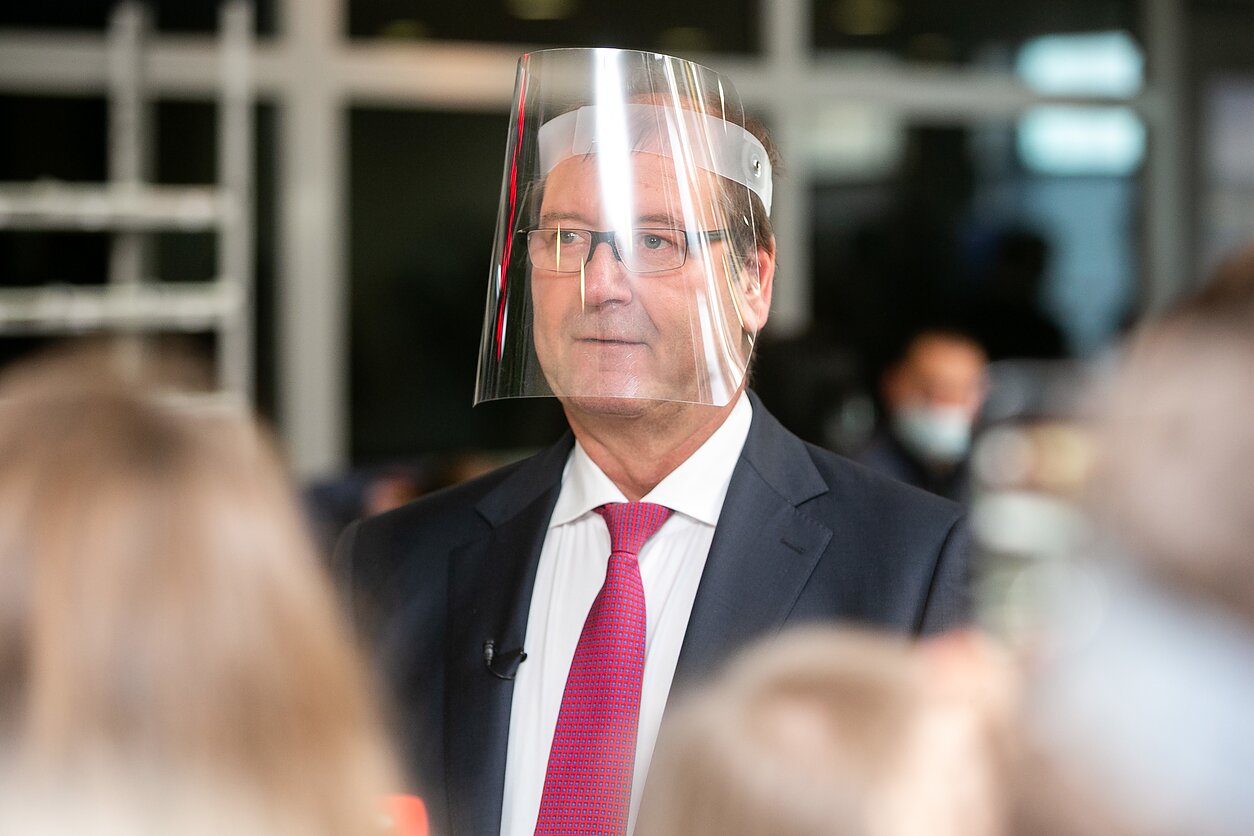