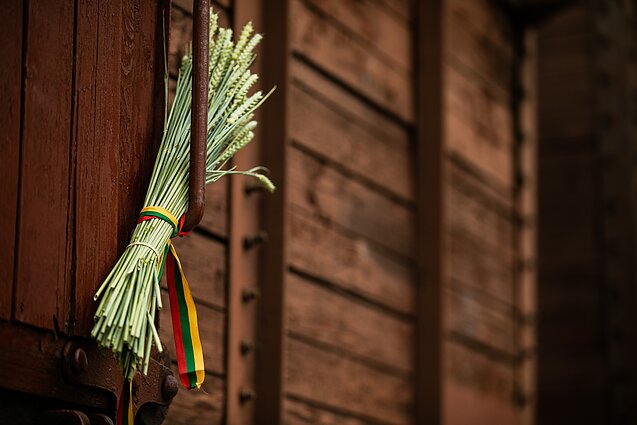 Remembrance ceremony of people deported by the Soviets. / J. Stacevičius/LRT

Lithuania’s state-funded Genocide and Resistance Research Centre (LGGRTC) is tasked with investigating the country’s traumatic past. But with recent appointments, staff at the centre are fearing the politicisation of memory.

“It is worrying that historical facts and truth could be pushed aside to implement goals that are not related to research,” an employee told LRT.lt.

LRT.lt talked to four LGGRTC employees who asked to remain anonymous. They said that the centre has long been seen as a potential political tool, which became even more apparant after the appointment of the new director.

“The centre is a sensitive institution and politicians have always tried to exploit it in one way or another,” one employee said. “But with the current government, the attempts to influence [the LGGRTC] are even greater. Certain politicians attend our events more and more often.” 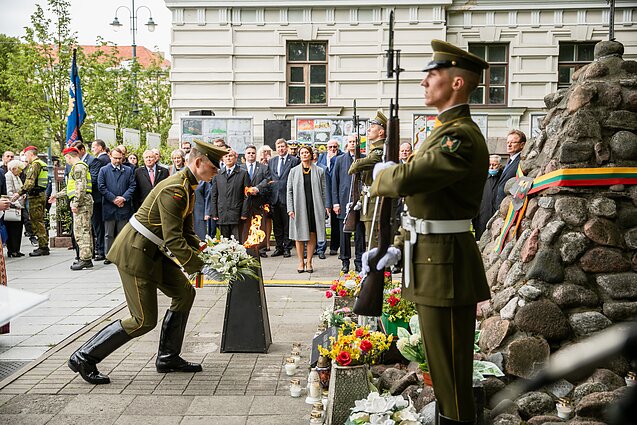 Remembrance ceremony outside the Museum of Occupations and Freedom Fights in Vilnius. / J. Stacevičius/LRT

According to the workers, some politicians used the LGGRTC as a tool to fight propaganda. Even if the goal was genuine and positive, the staff feared that this could harm historical truth and push the centre into a politicised direction.

They mentioned Lukiškės Square in central Vilnius as one of the examples. This summer, there was an uproar about the temporary beach that popped up in the square. In response, the Lithuanian parliament, Seimas, passed a law giving it a “memorial” status and suggested that the LGGRTC could take over its management.

“This site cannot exist without a political charge, whatever happens in that square. It helps generate political capital,” said one LGGRTC employee.

“I do not understand why any organisation should manage a city square,” he added. 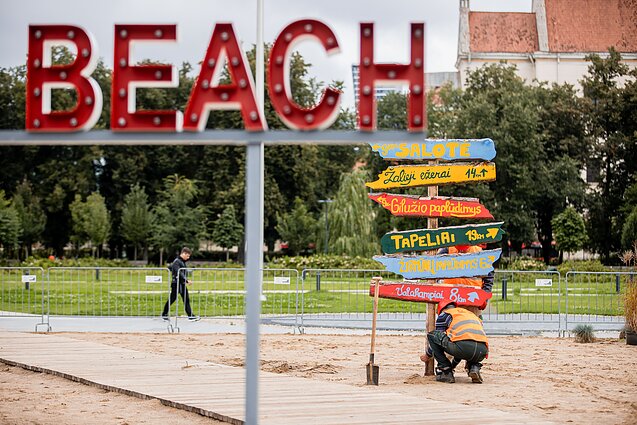 The employees also said that the current management drew lines between them and historians from outside the centre.

“Since July when the new management came, […] they have been trying to create a public opinion that [...] outside specialists criticise our work because of their personal ambitions and jealousy,” said one employee.

The new LGGRTC head Adas Jakubauskas said, however, that there were no attempts to politicise or censor the centre's activities.

He also rebuffed claims that he was creating opposition between the centre’s employees and external specialists. Jakubauskas said that the centre sought to consolidate the historian community inside and outside the institution.

According to him, the opposition that the centre employees were talking about was personal and unjustifiable.

Asked about Lukiškės Square, Jakubauskas noted that the LGGRTC was already the manager of the area’s memorial heritage. If the Seimas decided that the centre had to manage the entire square, it would not be contrary to its current tasks and mission, he said. 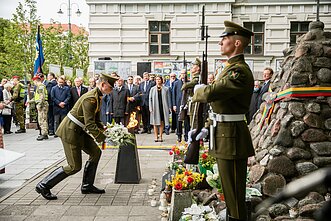 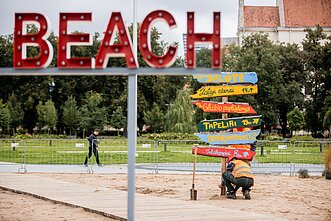 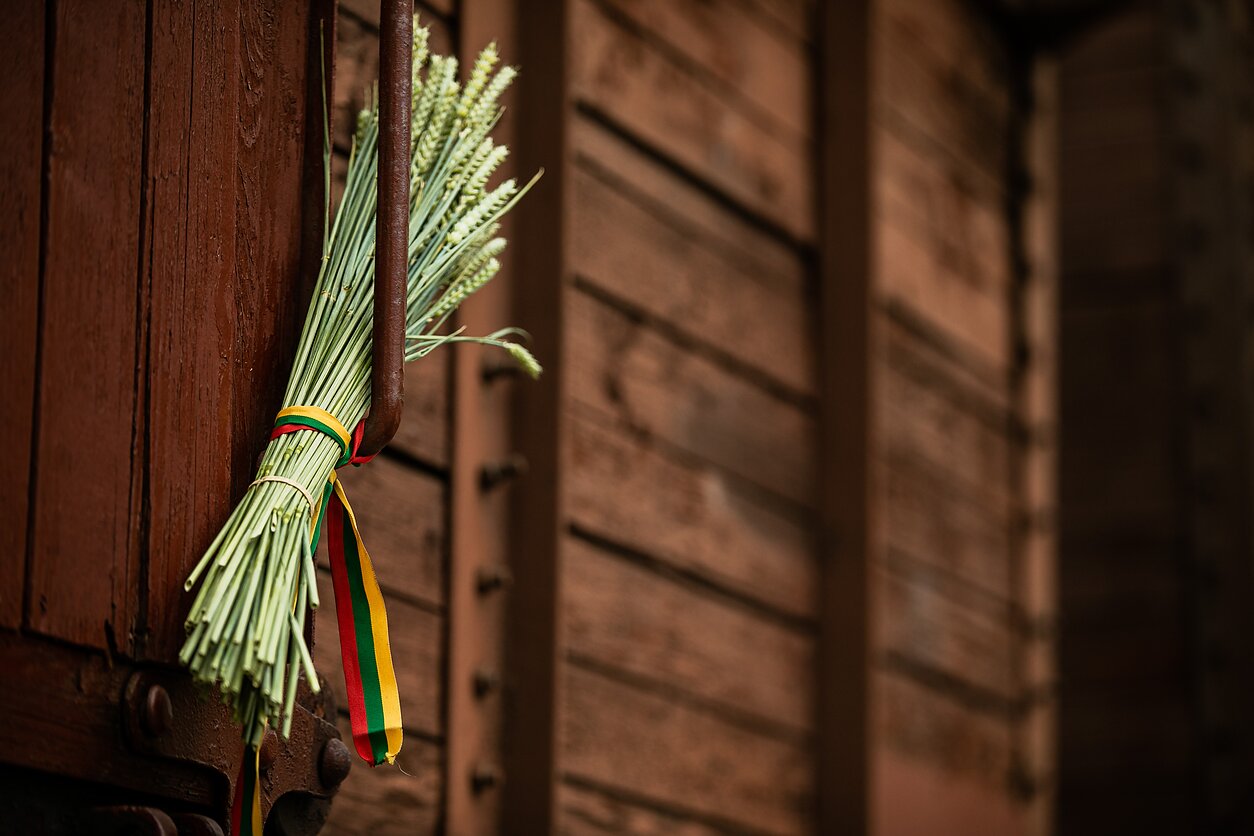 Remembrance ceremony of people deported by the Soviets.
1 / 3J. Stacevičius/LRT 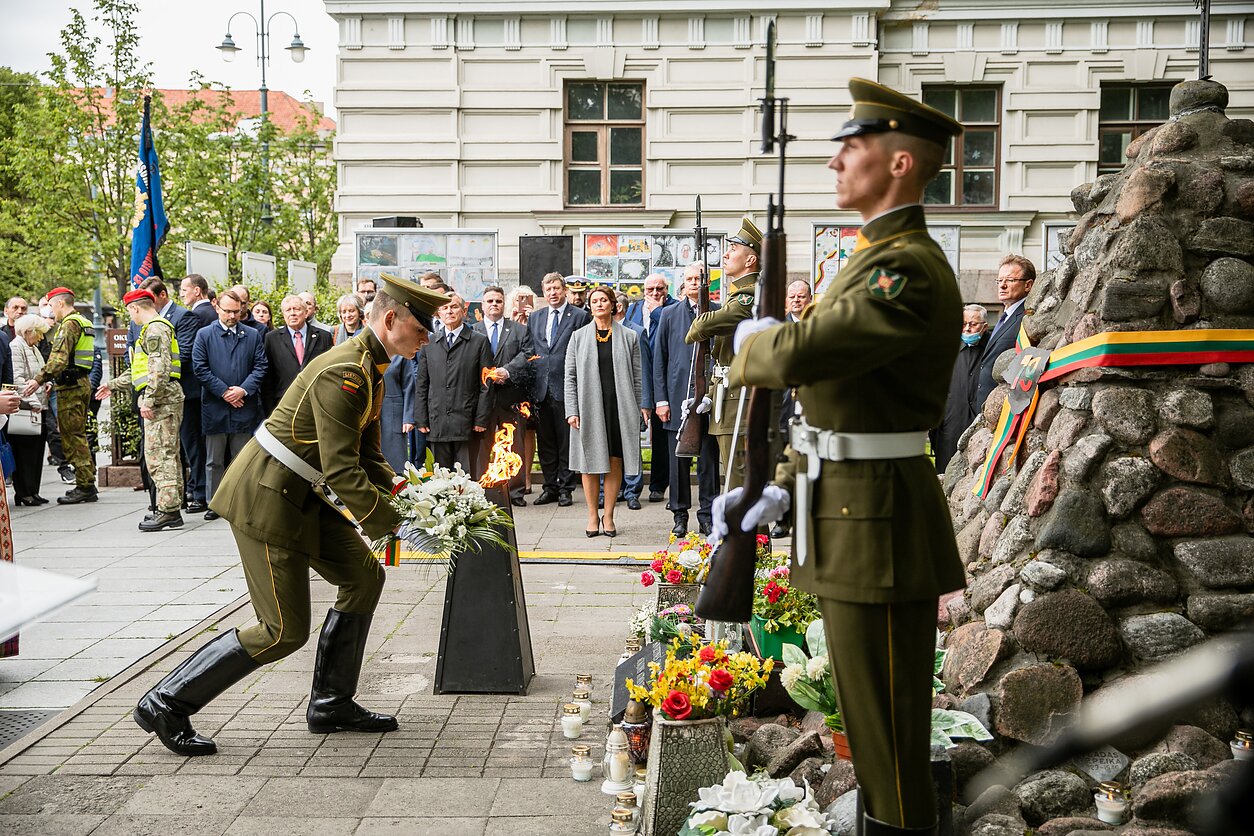 Remembrance ceremony outside the Museum of Occupations and Freedom Fights in Vilnius.
2 / 3J. Stacevičius/LRT 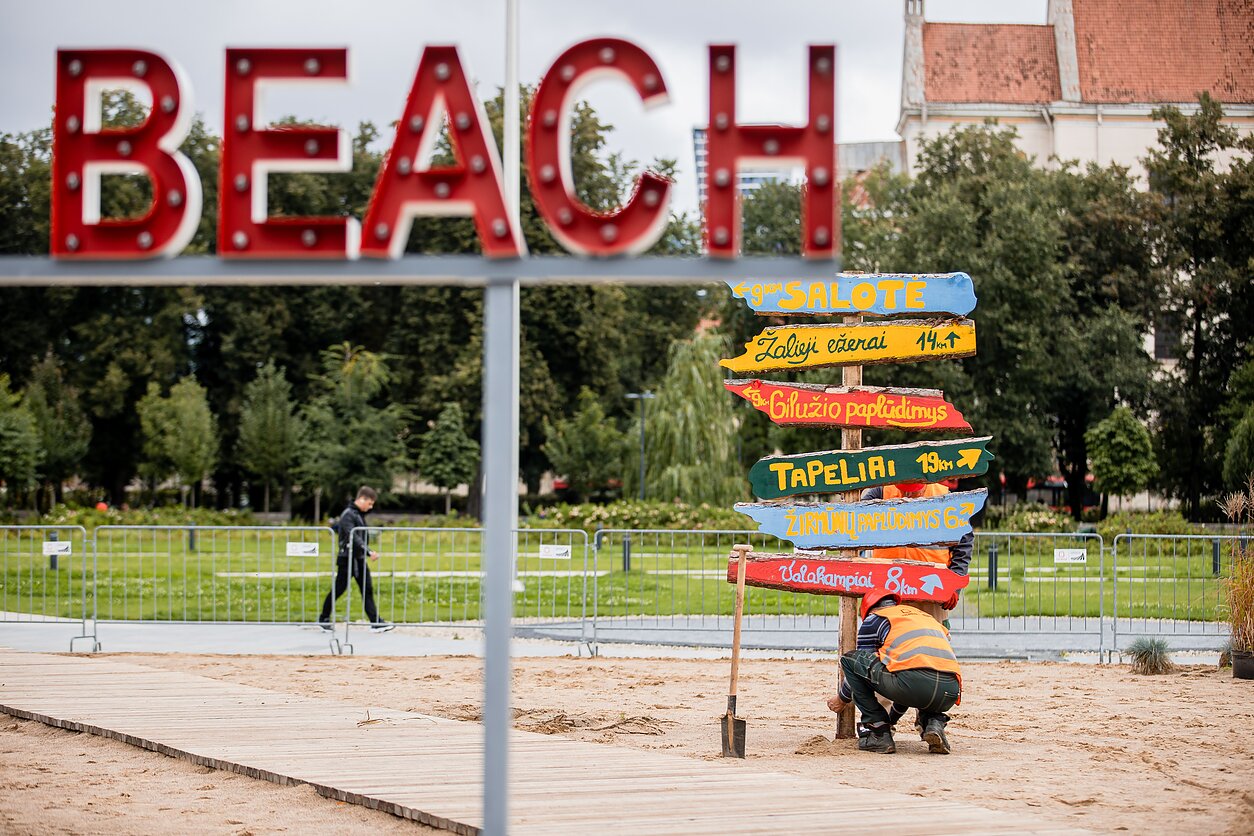