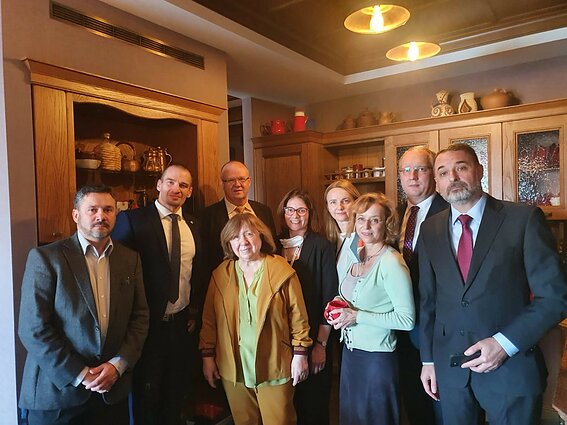 Diplomats from Lithuania and other EU member states have on Wednesday arrived at the apartment of Belarusian Nobel Literature Prize laureate Svetlana Alexievich.

"We have received [information] that unknown people are ringing the bell of her apartment [who are] probably the security or police representatives,” Lithuanian Ambassador to Belarus Andrius Pulokas told BNS on Wednesday.

“That's how we [...] decided that she's under the threat of detention as Svetlana Alexievich is the last member of the Coordination Council who is not detained or has not left Belarus,” he said.

Diplomats from the Czech Republic, Slovakia, Sweden, Austria, Romania and other countries are also inside the apartment, according to Pulokas.

Alexievich feels fine and is determined to stay in the country, he added. 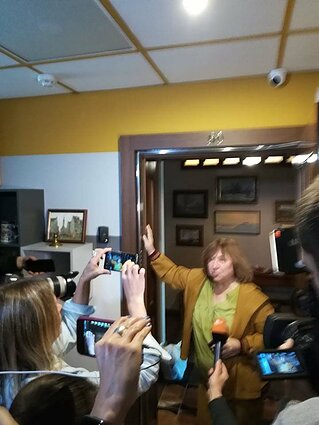 "Svetlana is leaning towards just staying where she is now, in her apartment,” the diplomat said.

Currently, most members of the Coordination Council's presidium are either detained or have been forced to leave Belarus.

"Unknown persons now knocking on the door of Svetlana Alexievich, Nobel Prize laureate, the only member of Belarus’ Coordination Council still free. Actually they better knock at their conscience if it’s not too late," the minister tweeted. 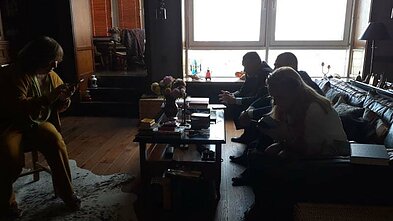 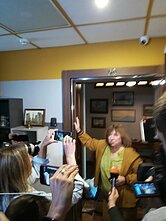 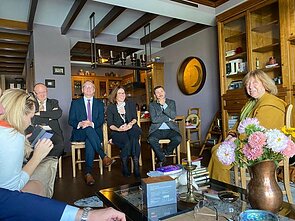 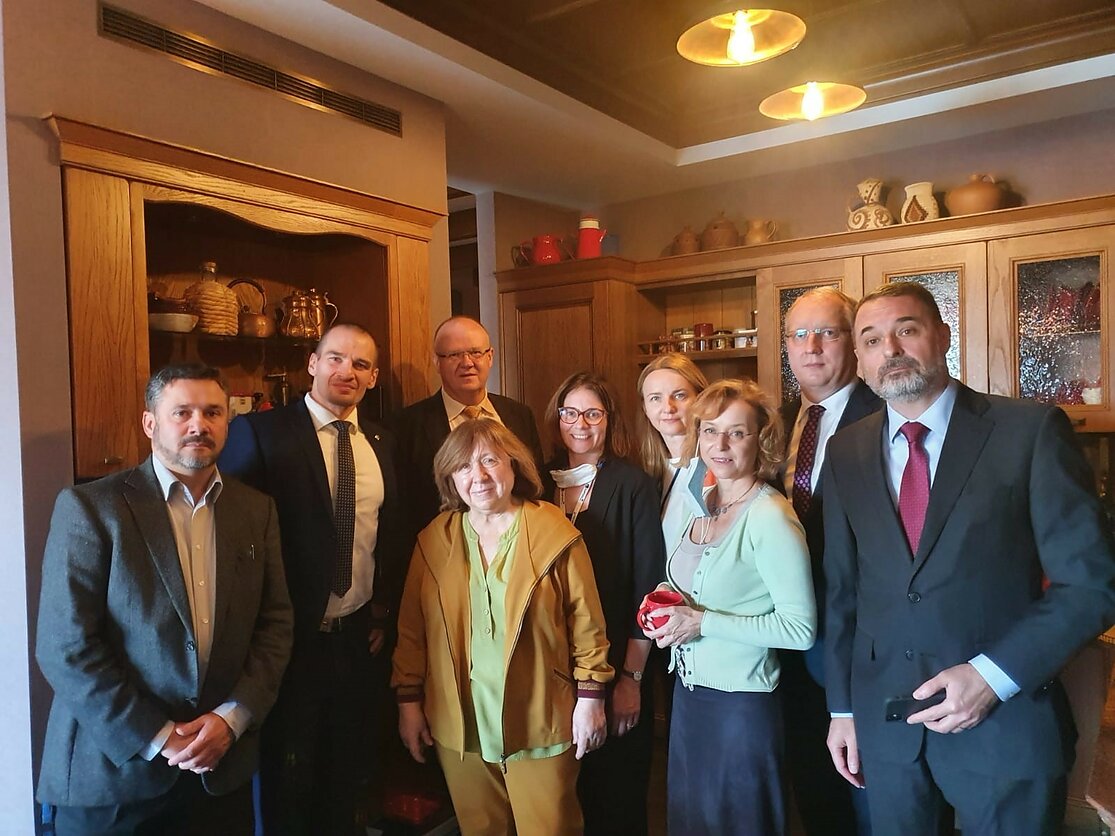 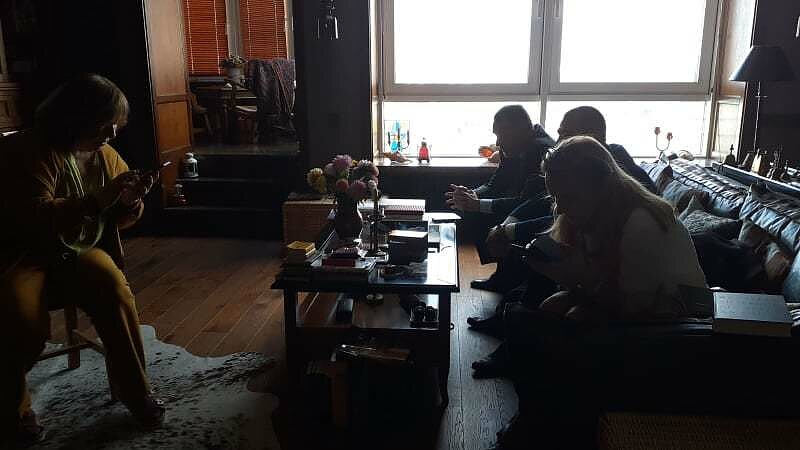 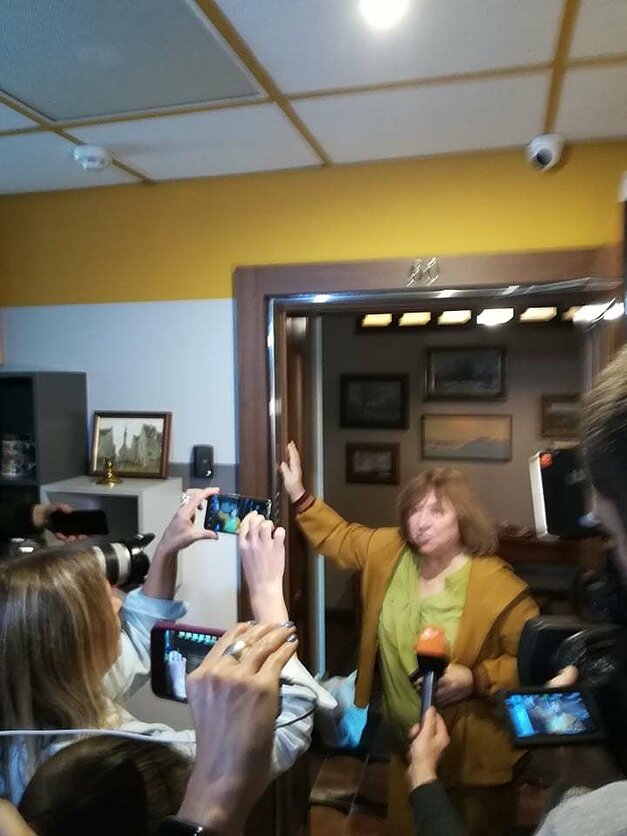 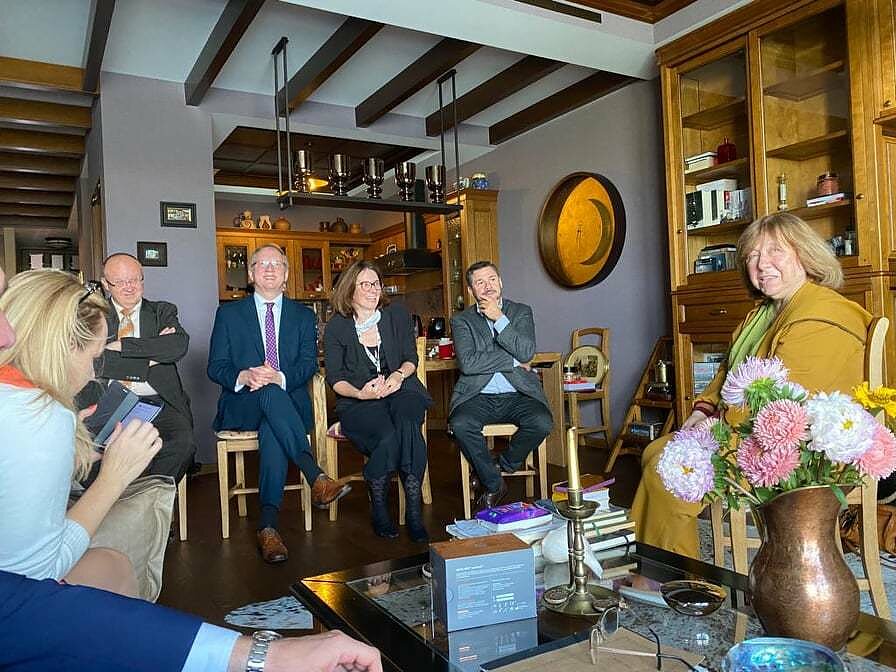