Lithuania urges Belarus to suspend launch of its nuclear plant 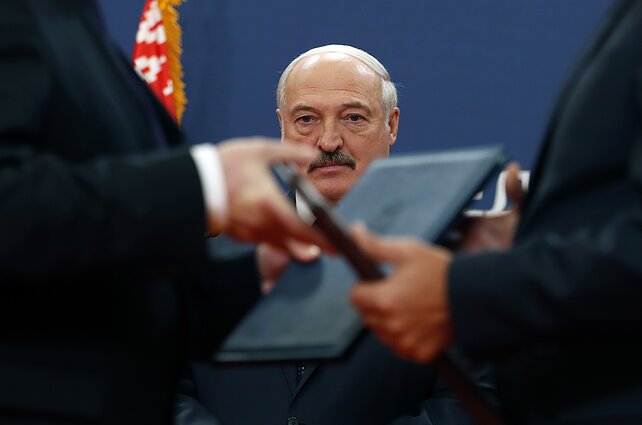 Lithuania has sent a note to Belarus urging the neighbouring country to suspend the launch of the Astravyets nuclear power plant, the Foreign Ministry said on Wednesday.

The ministry urged Belarus to “give priority to safety, instead of the construction schedule, and to avoid endangering its residents as well as the population of other countries”.

Lithuania says the Belarusian nuclear plant some 50 kilometres from Vilnius is being built in breach of international safety standards, an allegation Minsk denies.

The Belarusian government reported earlier on Wednesday that nuclear fuel has already been delivered to the site.

“A positive step in that direction, which is expected by Lithuania and the European Union, would be to initiate an “EU peer review of Belarus’ action plan” to implement the previously issued recommendations, the ministry said.

It also called on Minsk to allow “access to a group of international experts to ensure the monitoring of the process”. 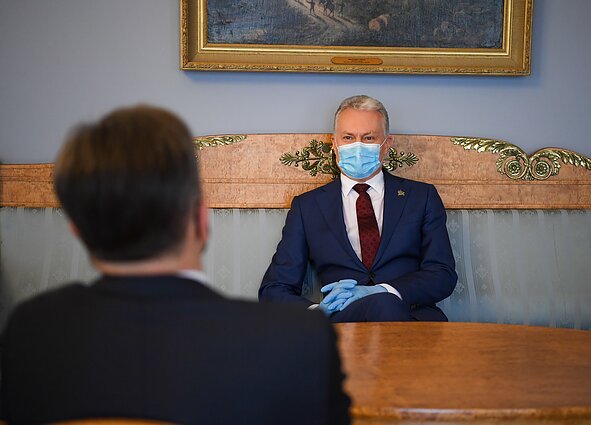 Lithuanian president: it's more than a bilateral issue

Meanwhile, Lithuanian President Gitanas Nausėda told BNS in an interview on Wednesday that he urged his Belarusian counterpart to address the deficiencies identified during stress tests.

Lithuania will therefore insist that Belarus implements all safety and security requirements before the launch of the plant, said Nausėda. “By no means, does not mean that this power plant will be launched immediately” after the nuclear fuel is delivered, said Nausėda.

The steps taken by Belarus in implementing safety requirements would be decisive for the nature of bilateral relations, according to the Lithuanian president.

Lithuania has demanded that Belarus cooperates with the European Commission and the European Nuclear Safety Regulators Group (ENSREG) in order to ensure compliance with adequate safety standards, Nausėda said.

Astravyets “is not an issue of bilateral negotiations or cooperation between Lithuania and Belarus,” he said. “It is the issue of the European Commission and the experts of ENSREG, the European nuclear safety regulator.”

“The problem goes far beyond the border issues of the two countries, which means that Belarus’ cooperation with the EU and the global community is necessary,” he added.

Nausėda expressed his belief that Belarus would resist the pressure of Rosatom, the Russian state nuclear agency building the project, and not step up the project’s implementation at the expense of safety and security.

During the call between Lithuanian and Belarusian leaders earlier in April, Lukashenko assured that safety would not be compromised, said Nausėda.

“My stance has been firm and it will never change: safety requirements and stress tests’ recommendations shall be implemented by – and I’ve emphasised that several times to president Lukashenko – the launch of the nuclear power plant and not at some point thereafter or in several years’ time,” said Nausėda.

“We’ll see whether they will have sufficient political will and will make sufficient efforts to implement these requirements as this will, of course, have an impact on the nature of bilateral relations and their intensity,” he added. 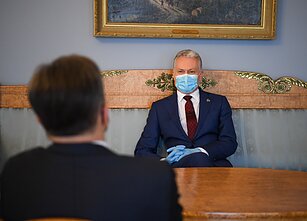