"When I found out about the construction of the Astravyets nuclear plant, it became clear to me that humankind has learnt nothing from Chernobyl," said Alexievich.

The Belarusian writer addressed the meeting of the anti-Astravyets movement, held at the Lithuanian parliament on Saturday, by phone.

"I would like to say that as the writer of Chernobyl Prayer, [...] it was absolutely clear to me that these technologies run against our morale, psychology, values," the Nobel Prize laureate said. 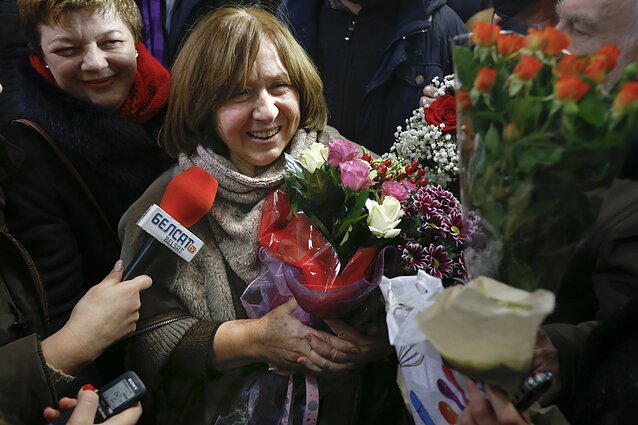 Svetlana Alexievich, the winner of the Nobel Literature Prize. / AP

She also added that the Astravyets nuclear plant is the Kremlin's "teasing element," and Moscow is keeping Belarus "on a short leash".

"The Kremlin likes to tease those" that it can't control with "with its military equipment as it did in Donbass," Alexievich said. "The Kremlin is keeping us on a short leash."

Alexievich has criticised the nuclear facility under construction near Lithuania numerous times before.

The writer was awarded the Nobel Prize in Literature in 2015 for her literary work that includes Voices from Chernobyl about the 1986 nuclear accident, and Zinky Boys, a collection of first-hand accounts from the Soviet–Afghan war. 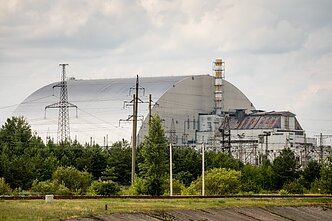 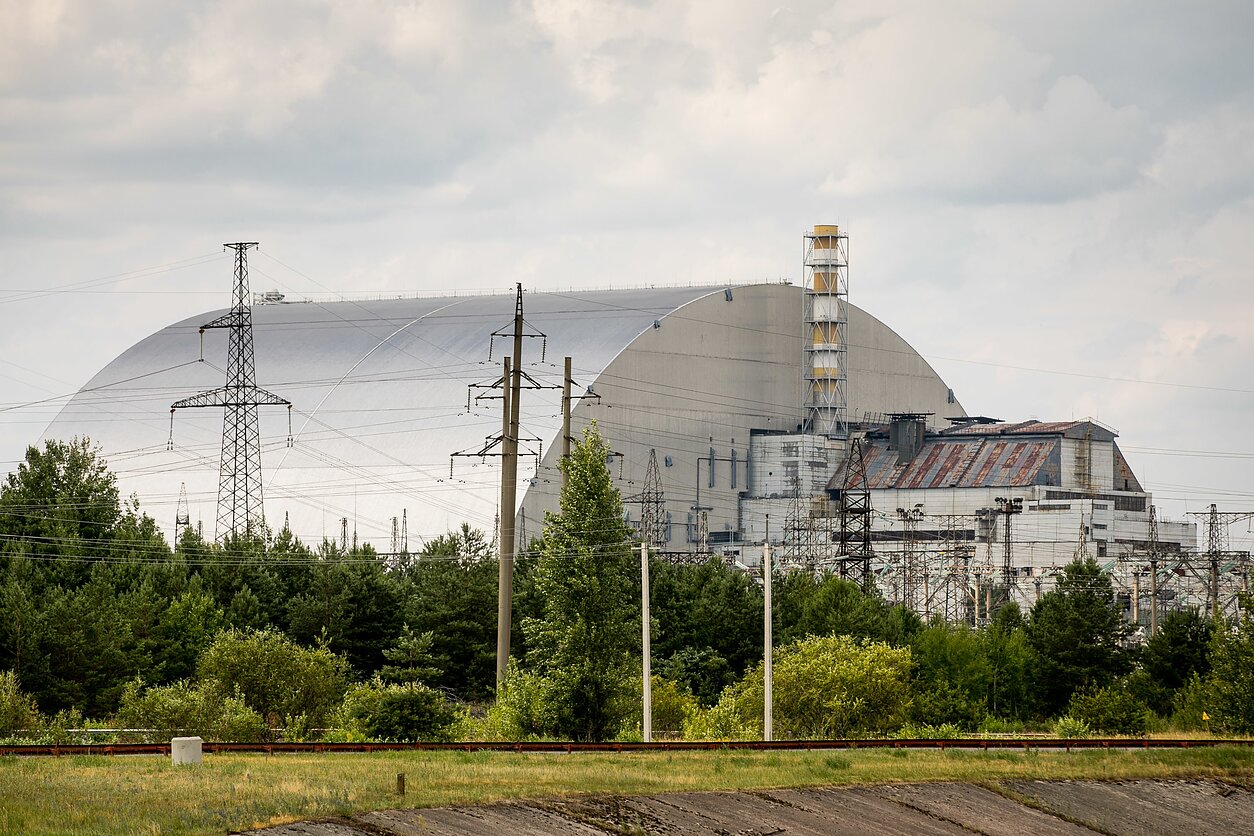 The containment structure around the Chernobyl nuclear plant
2 / 3J. Stacevičius/LRT 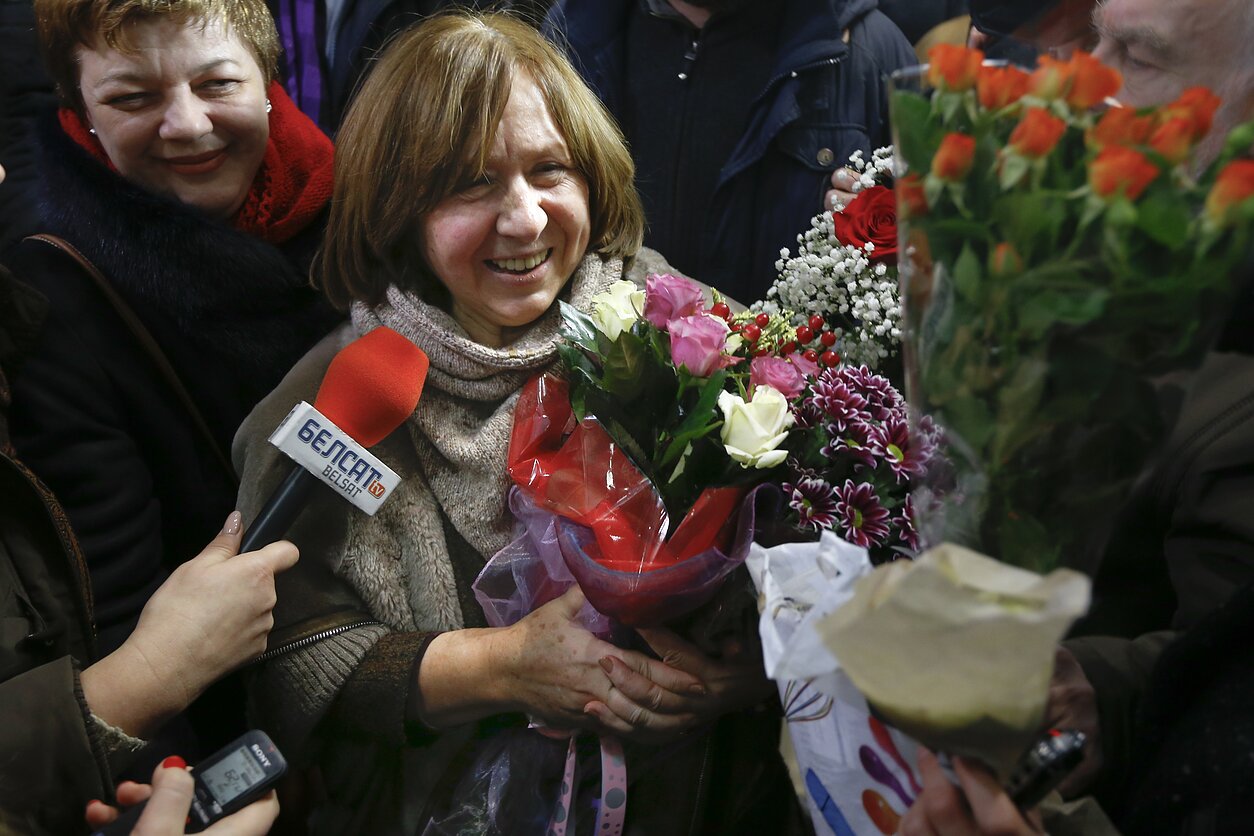 Svetlana Alexievich, the winner of the Nobel Literature Prize.
3 / 3AP