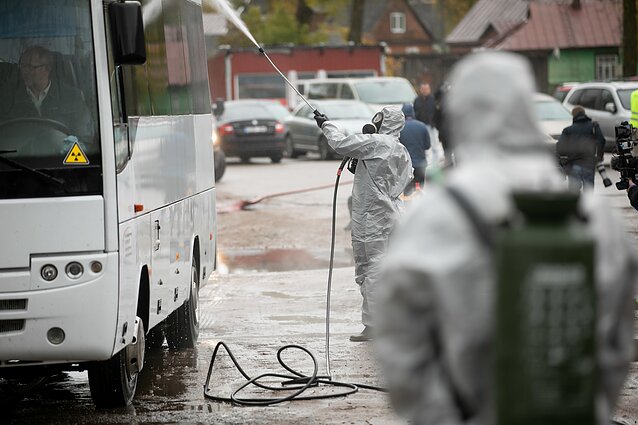 Lithuania has asked the US to support its opposition to the Belarusian nuclear plant under construction some 50 kilometres from Vilnius.

Lithuanian Foreign Minister Linas Linkevicius held a phone call with US Deputy Secretary of State Stephen Biegun on Tuesday, according to the Foreign Ministry's press release.

Linkevičius “requested the US to support Lithuania’s position on the Astravyets NPP,” emphasising the project’s non-compliance with environmental and nuclear safety standards.

The plant is under construction by Russia’s state atomic energy agency, Rosatom, and is funded by a loan from the Kremlin.

Lithuanian officials say the plant is being built in breach of safety standarts, including the UN’s Espoo and Aarhus conventions, but Minsk rejects all criticism.

Lithuanian authorities have held drills to prepare for nuclear emergencies. The Lithuanian capital would have to be evacuated in the worst-case scenario if an accident takes place at Astravyets.

Vilnius maintains the nuclear plant is a geopolitical project aimed at extending Russia's control over Belarus, and pressuring its neighbours to buy cheap electricity from Minsk. This could delay the synchronisation of the Baltic states’ power grids with continental Europe and away from Moscow-controlled BRELL network, according to officials.

“We must work together striving to maintain the freedom and independence of Belarus. The construction of the Astravyets NPP is contrary to economic logic. It imposes a huge economic burden on the country and increases its dependence on Russia,” Linkevičius said in the press release.

However, Minsk should also make efforts, the ministry said. 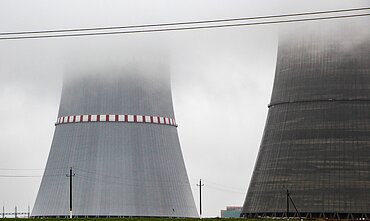 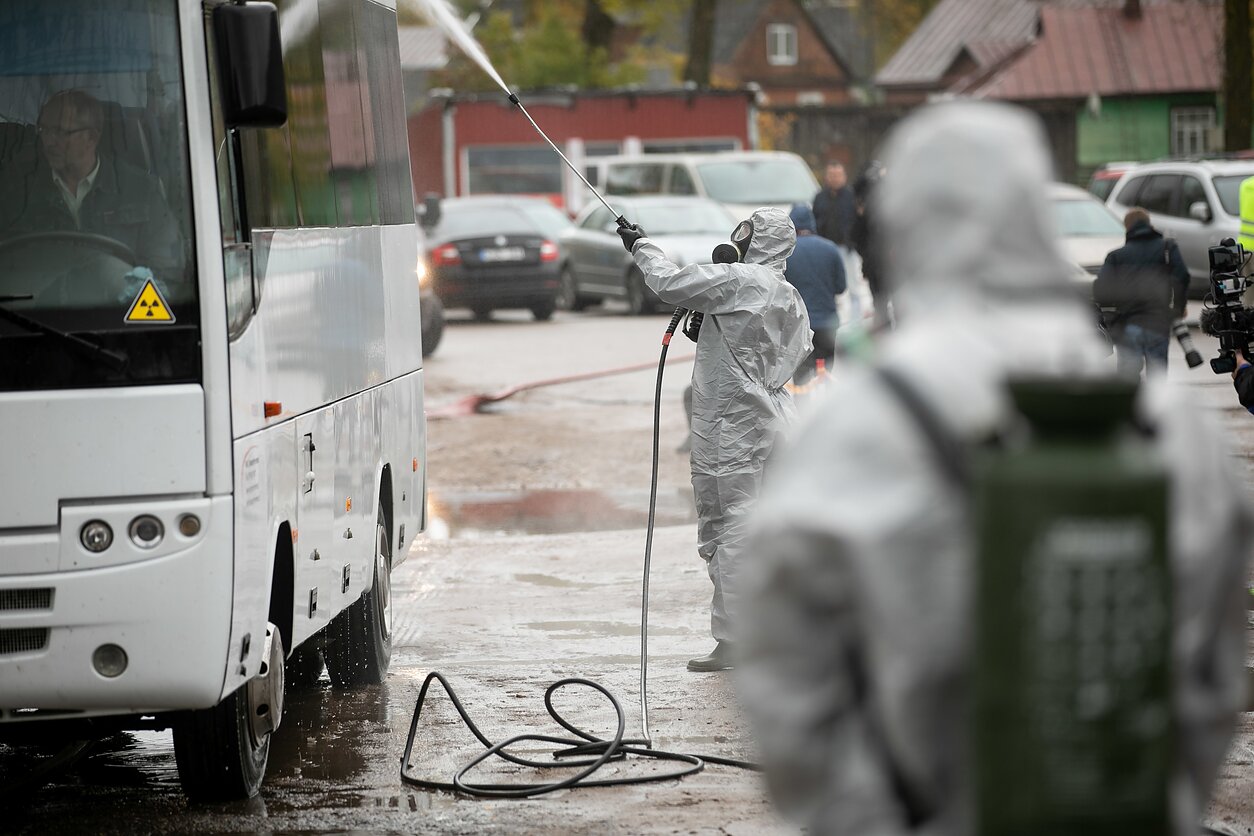