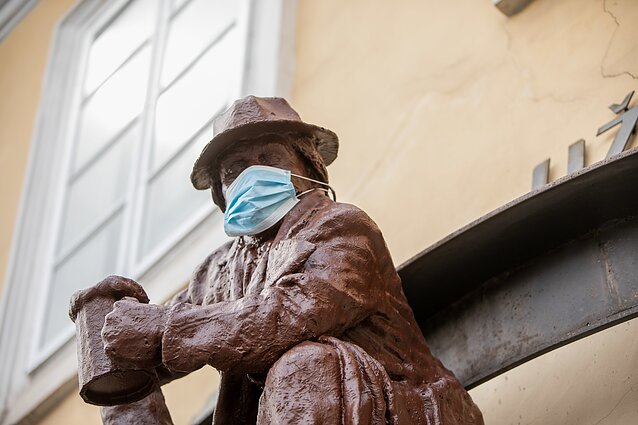 Four new cases of Covid-19 were confirmed in Lithuania over Monday, the Health Ministry has reported. Two people with the coronavirus died on Tuesday.

In all, 1,423 people have been diagnosed with the disease in the country.

Forty-eight people have died in Lithuania after contracting the coronavirus and the number of confirmed recoveries stands at 678.

According to the National Public Health Centre, 5,077 people were tested for the virus over Monday.

Two people died on Tuesday, bringing Lithuania's Covid-19 death toll to 48. A man in his 60s from the northern district of Joniškis passed away in the afternoon, the National Public Health Centre (NVSC) reported.

Previously, a patient at a nursing hospital in western Lithuania passed away on Tuesday morning.

The woman was in her 80s and had other health conditions, according to NVSC official Rolanda Lingienė. She was a patient at Kartena nursing hospital for the terminally ill. 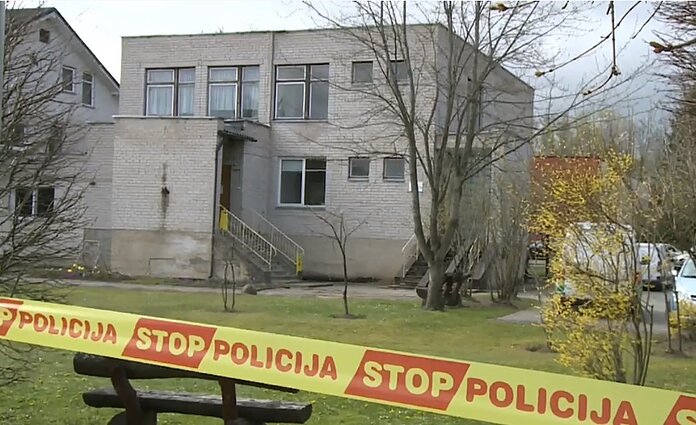 She is the 47th coronavirus-related death in Lithuania. Previously, a person with Covid-19 passed away on April 29.

Kartena hospital is one of the Covid-19 hotspots in Lithuania. On Monday, the NVSC reported that 24 patients and five staff members had been diagnosed with the disease.

Over the last weekend, Lithuania's health authorities distributed about 9,000 vouchers for Covid-19 tests to volunteers in an effort to estimate the spread of the infection among the general population. Health Minister Aurelijus Veryga said on Monday that no positive results were reported after about a third of the tests had been completed.

While the government has been gradually easing restrictions on economic and public life, Veryga has indicated that the nationwide quarantine, introduced in mid-March and currently in place until May 11, is likely to be extended.

Read more: Quarantine in Lithuania likely to be extended, though with fewer restrictions – minister 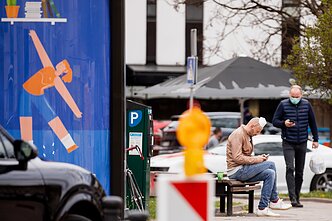 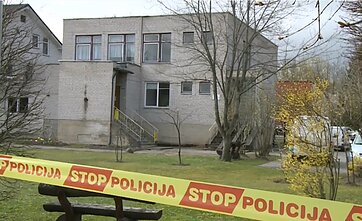