Coronavirus: 39th death, Lithuanians among most ‘responsible’ in EU 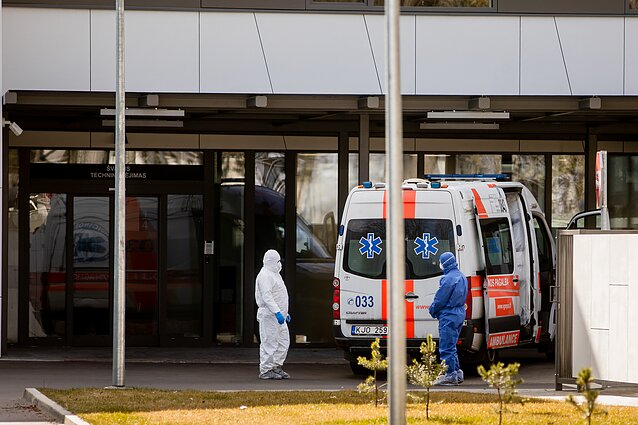 Lithuania reported its 39 death from the coronavirus on Thursday.

Lingienė said the latest coronavirus fatality was a 59-year-old woman from Ukmergė who died at Vilnius' Santara Clinics on Tuesday.

"She did not belong to the at-risk age group. We are still looking at whether she had other illnesses," she said. 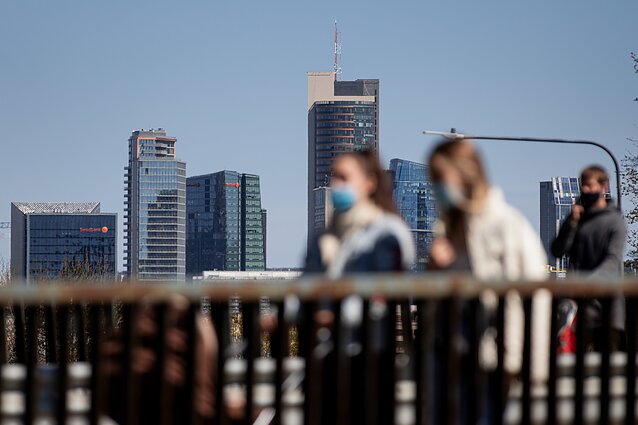 Another 28 coronavirus cases were diagnosed in Lithuania over Wednesday, bringing the country's total count to 1,398, the Health Ministry said on Thursday morning.

Thirty-eight patients have died after contracting the virus in the country so far, and 399 people, including 87 medical workers, have been confirmed to have recovered.

On Wednesday, 6,798 people were tested for Covid-19. Since the beginning of the epidemic, 83,591 tests have been carried out. The backlog of untested samples stood at 2,255, according to the Health Ministry.

On Wednesday, the cabinet of ministers decided to extend the coronavirus quarantine for two more weeks, until May 11, while easing some restrictions. A number of shops and businesses will be allowed to reopen, including outdoor restaurants and hairdressers.

Among most responsible in Europe

Lithuania is among Europe's leaders in terms of testing and the public's “responsible” abidance by the rules, according to the government's spokesman Giedrius Surplys.

In a press conference on Thursday morning, Surplys, who heads the government's coronavirus communication, noted that the quarantine was not being lifted yet, even though some restrictions were. 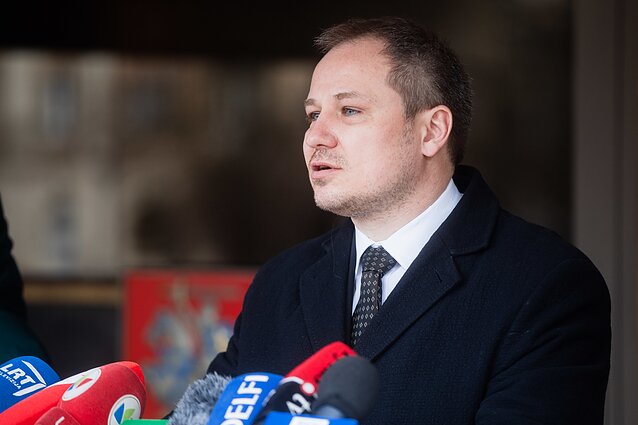 “There's a series of alleviations, since the majority of Lithuanian citizens showed they were highly responsible and we are certainly among EU leaders not just in terms of testing, but also by how diligently we were following the necessary quarantine rules,” Surplys said.

Health Minister Aurelijus Veryga later confirmed that 7,500 people would be randomly selected to be tested for Covid-19.

“Testing of the population is being planned. It would be conducted by several institutions: Vilnius University's Life Sciences Centre, the Lithuanian University of Health Sciences, [and] Santara Clinic and Kaunas Clinic [hospitals],” Veryga said.

According to the minister, the people to be tested will be selected via the Centre of Registers to give a representative sample of the general population.

Swabbing will be done at drive-in testing stations and the results will be analysed in existing laboratories.

“Such an epidemiological study would be really helpful for Lithuania in planning its exit strategies,” he said. 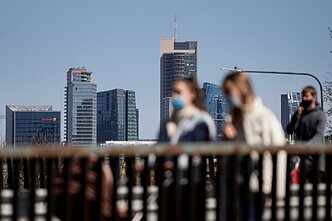 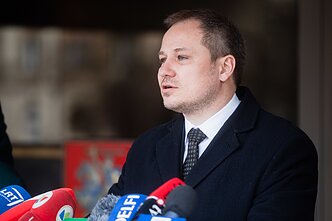