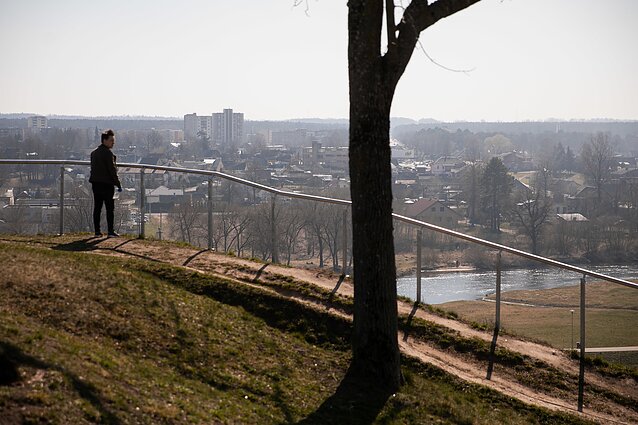 Ukmergė in northeastern Lithuania became known as a coronavirus hotspot in late March. How is the town doing today?

In March, several dozen medical workers became infected with Covid-19 in the same hospital. Then, the virus began to spread among the roughly 20,000 residents of Ukmergė.

“I think the situation is dramatic, and it’s changing not by the day, but by the hour,” Lithuania’s Vice Health Minister Algirdas Šešelgis said on March 26. By the end of the month, at least three people have died from the coronavirus, all linked to the same hospital.

“The breakout point in Ukmergė Hospital has now been fully tested [for the virus],” Rolandas Janickas, the mayor of Ukmergė, told LRT.lt in front of the municipality building. “We are now fully aware of how many patients and workers are ill [and] the measures applied since March 19 didn’t allow the virus to spread.”

The mayor now oversees a town with noticeably less traffic, emptier streets and the majority of businesses closed. “At this time, we’re fully in control of the situation,” he said.

As of April 8, 79 people have been diagnosed with Covid-19, including 36 medical workers. Six people in the town have died.

Ukmergė Hospital became the first major breakout point in Lithuania, the chief doctor Rimvydas Civilka wrote in an open letter on March 31. He blamed the national health system for failing to respond to calls by regional hospitals to provide testing kits and protective equipment.

Meanwhile, 21 of those infected as of April 8 are linked to the hospital. “[We have] determined 400 people who may have had contact with the infected people,” Giedrius Surplys, a government spokesman, told reporters on Wednesday.

In response, the town’s residents were tested to determine the spread of the virus. Subsequently, 24 people were diagnosed with Covid-19.

According to a local shopkeeper it isn’t hard to find out who was diagnosed with the coronavirus – “It’s a small village,” she said.

Another local resident, Vaida, said the only difference in Ukmergė is the decrease in traffic on the streets.

“I don’t feel any tension, we live our regular lives,” said Vaida. “Maybe the elderly have more anxiety.”

According to the town’s mayor, the people became more aware and disciplined.

“People keep their distance, the elderly stay at home, the youths are helping,” said Janickas. “[I’m] happy that Ukmergė, which had been like a hotspot, has learned and we’re more disciplined now.” 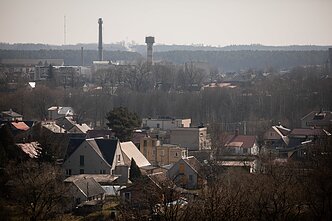 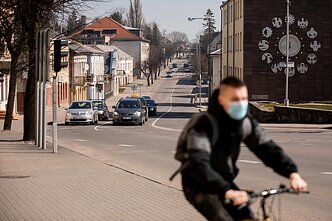 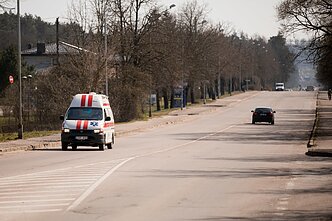 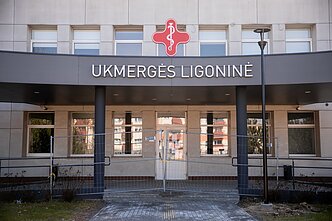 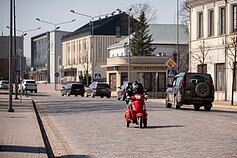 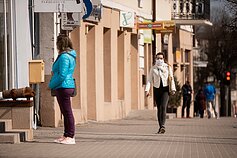 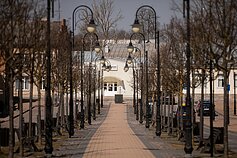 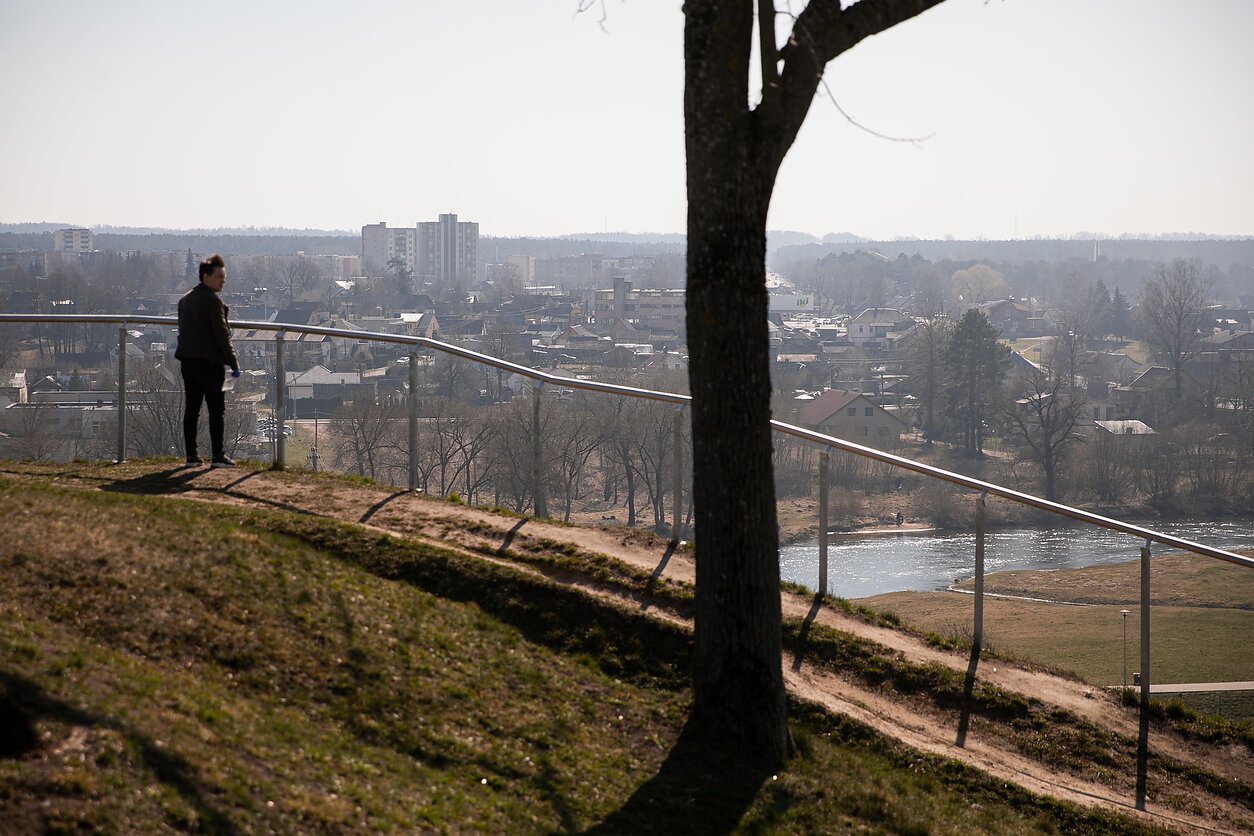 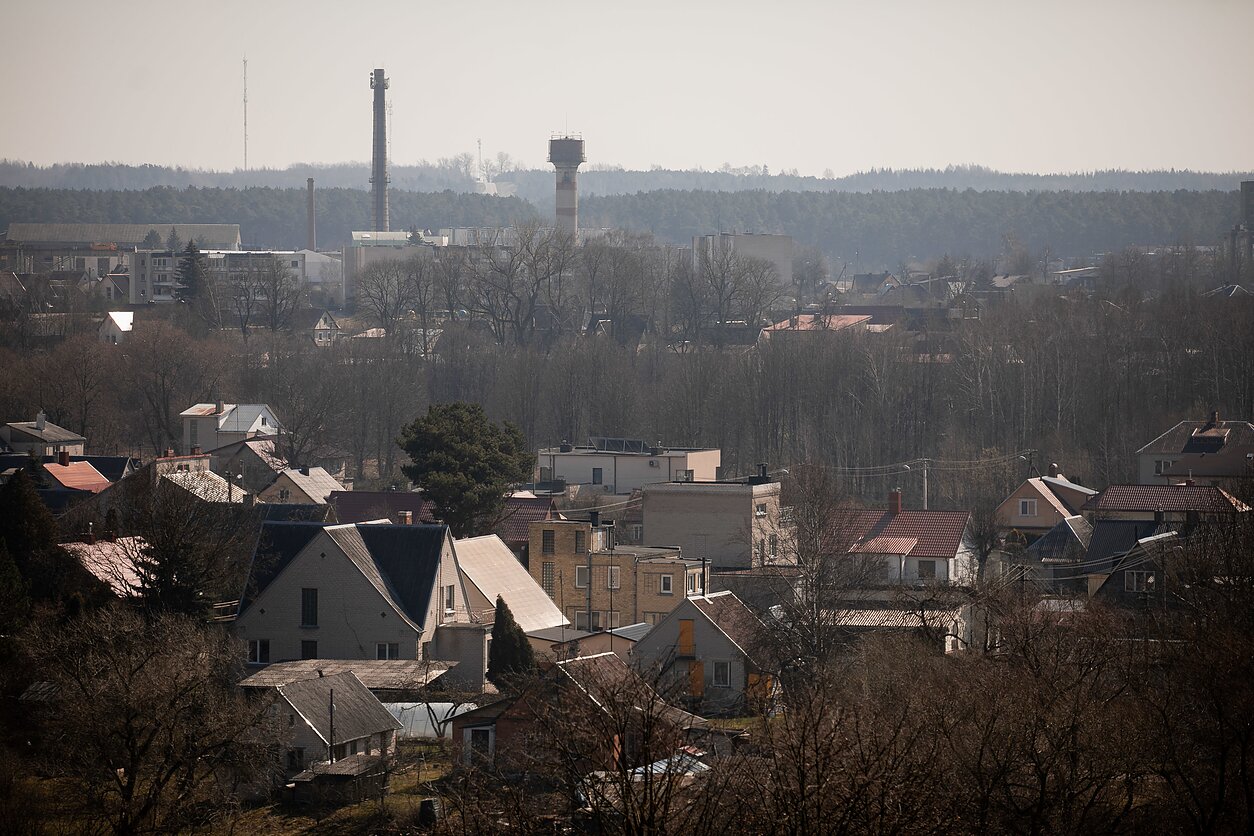 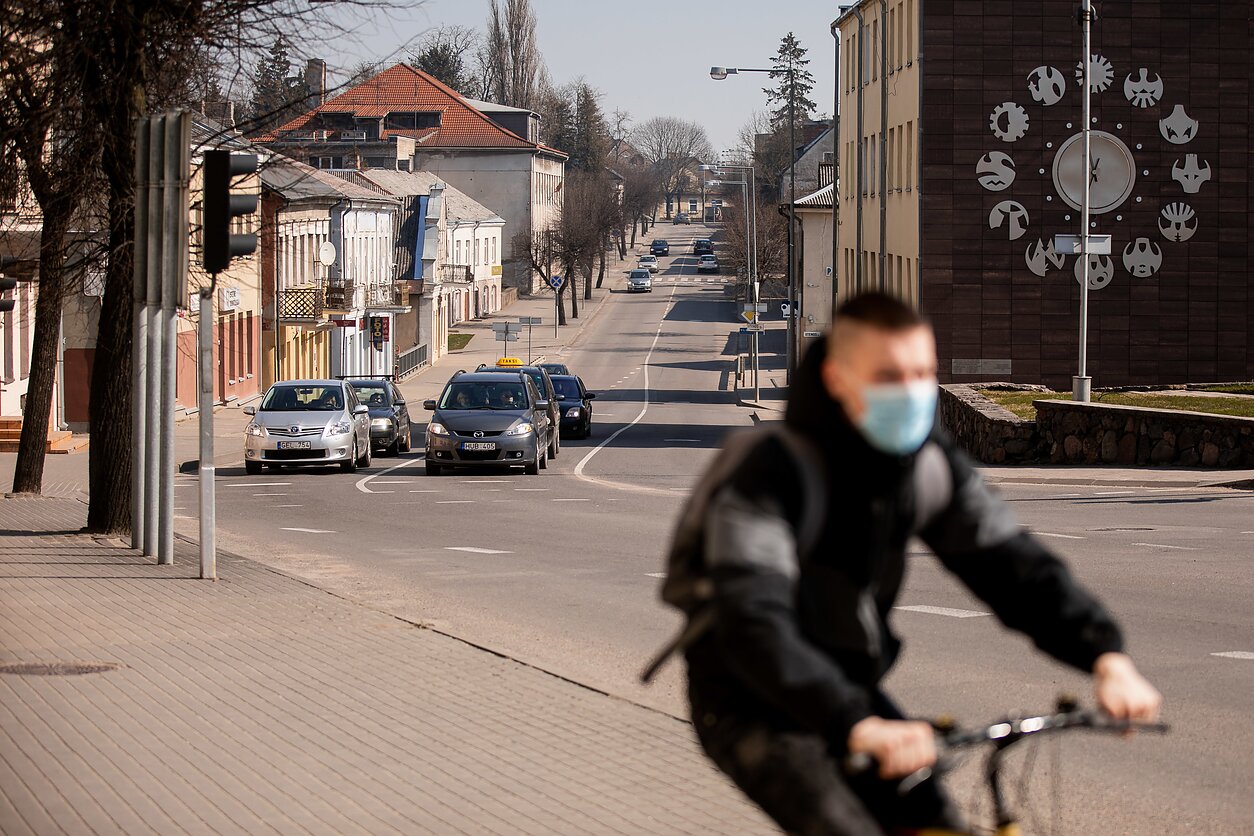 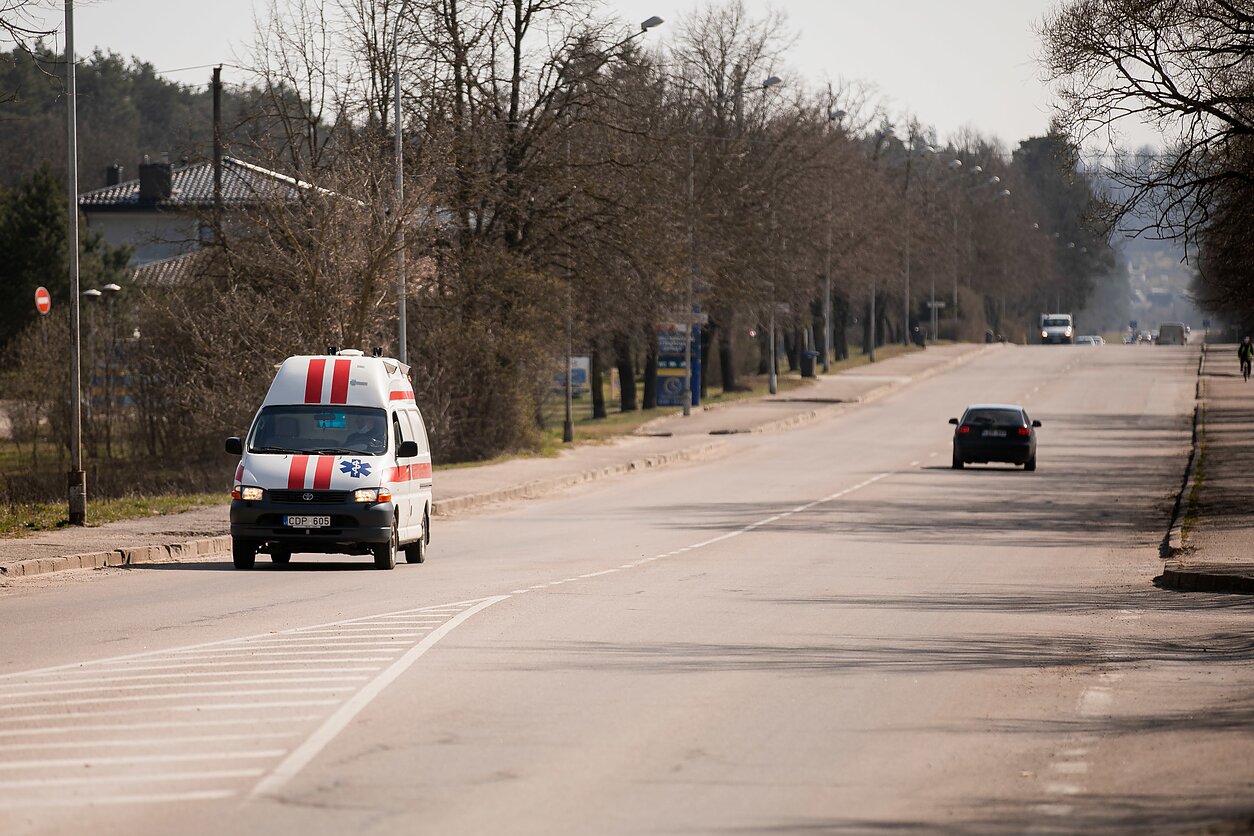 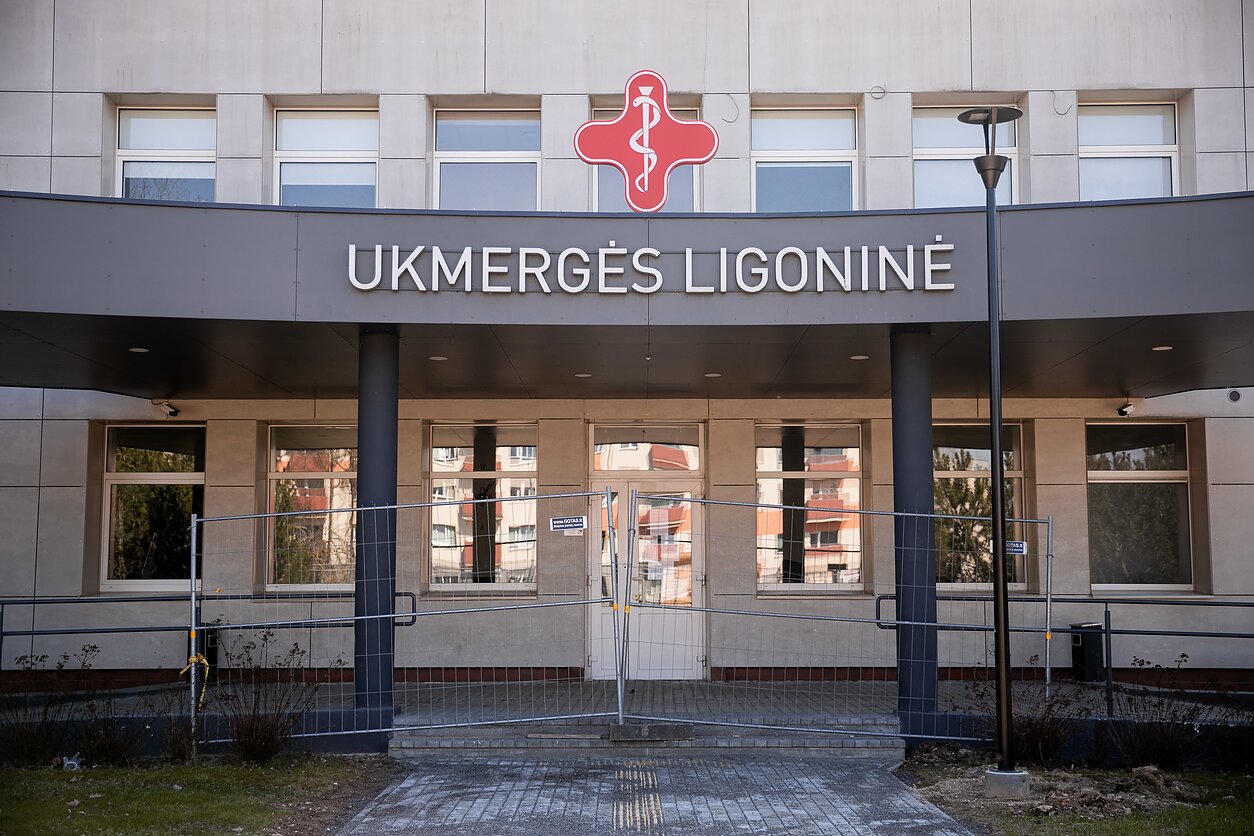 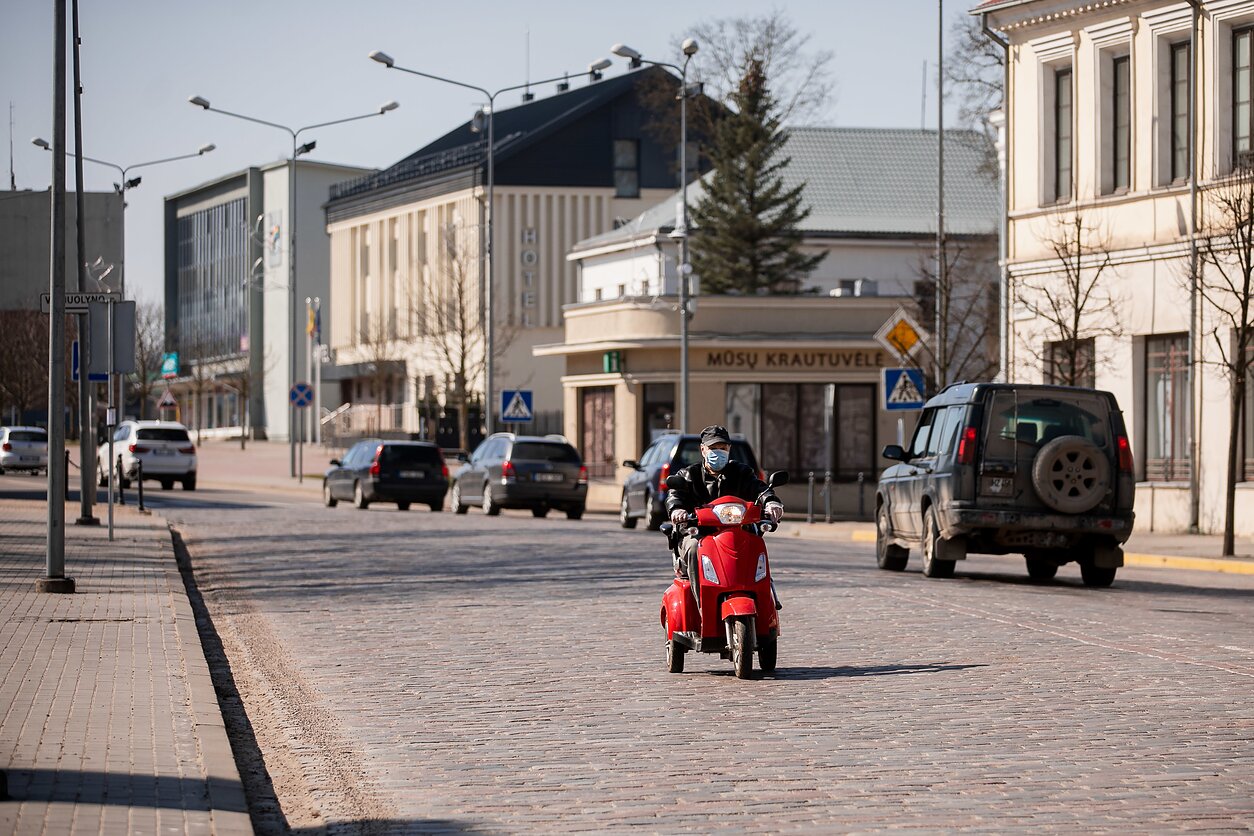 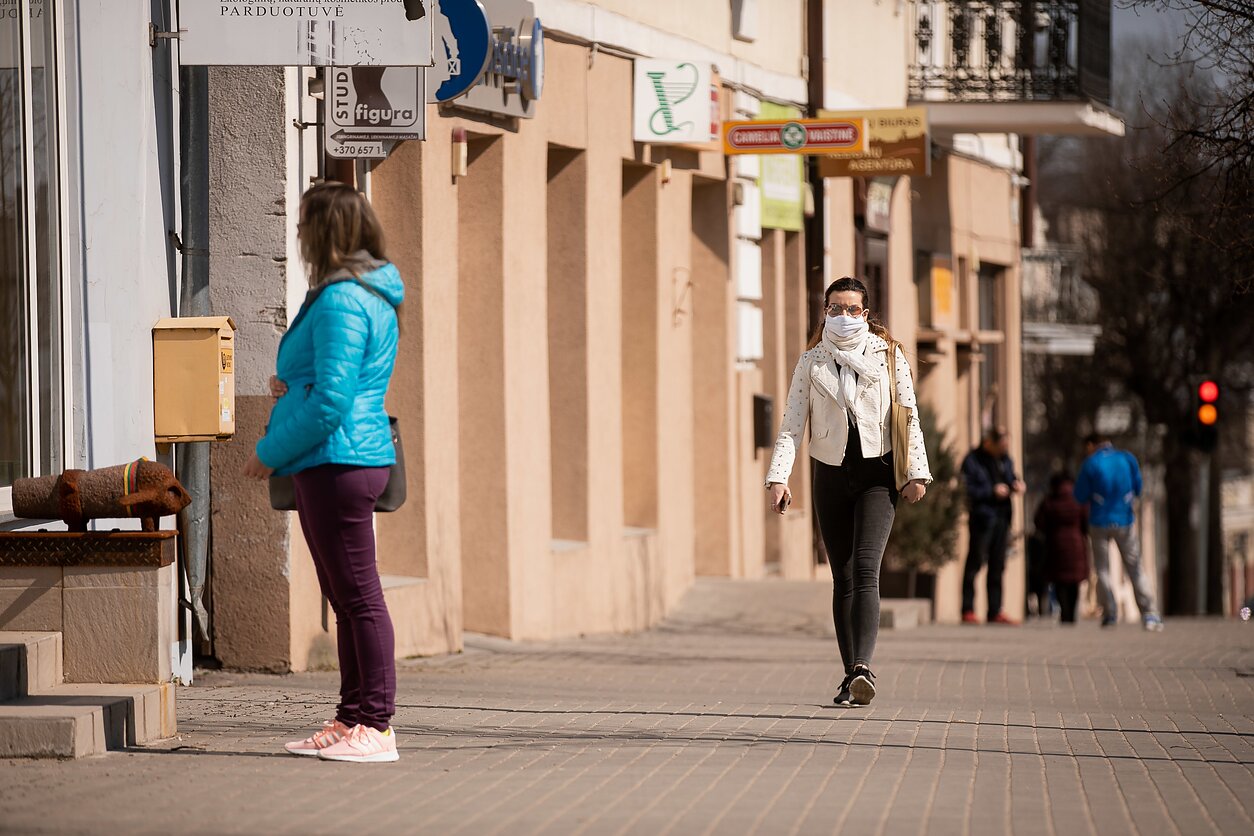 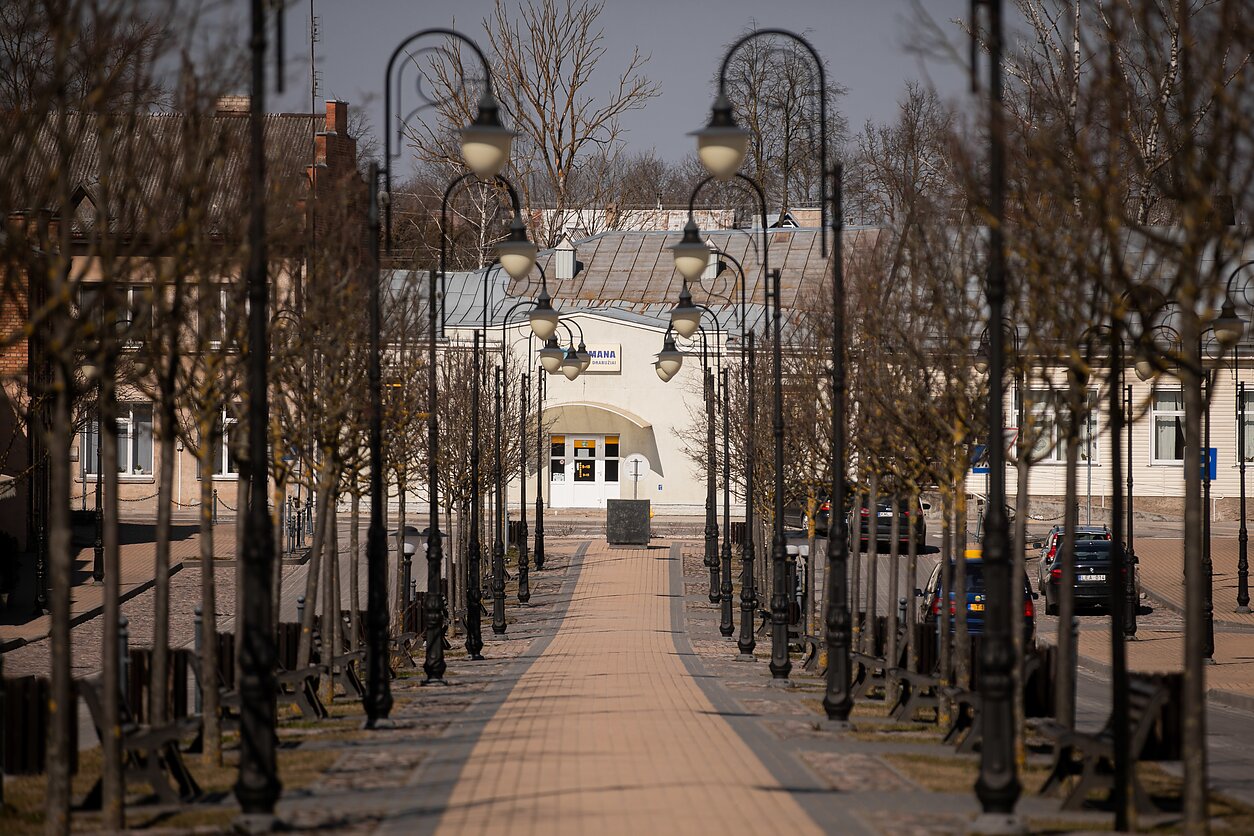 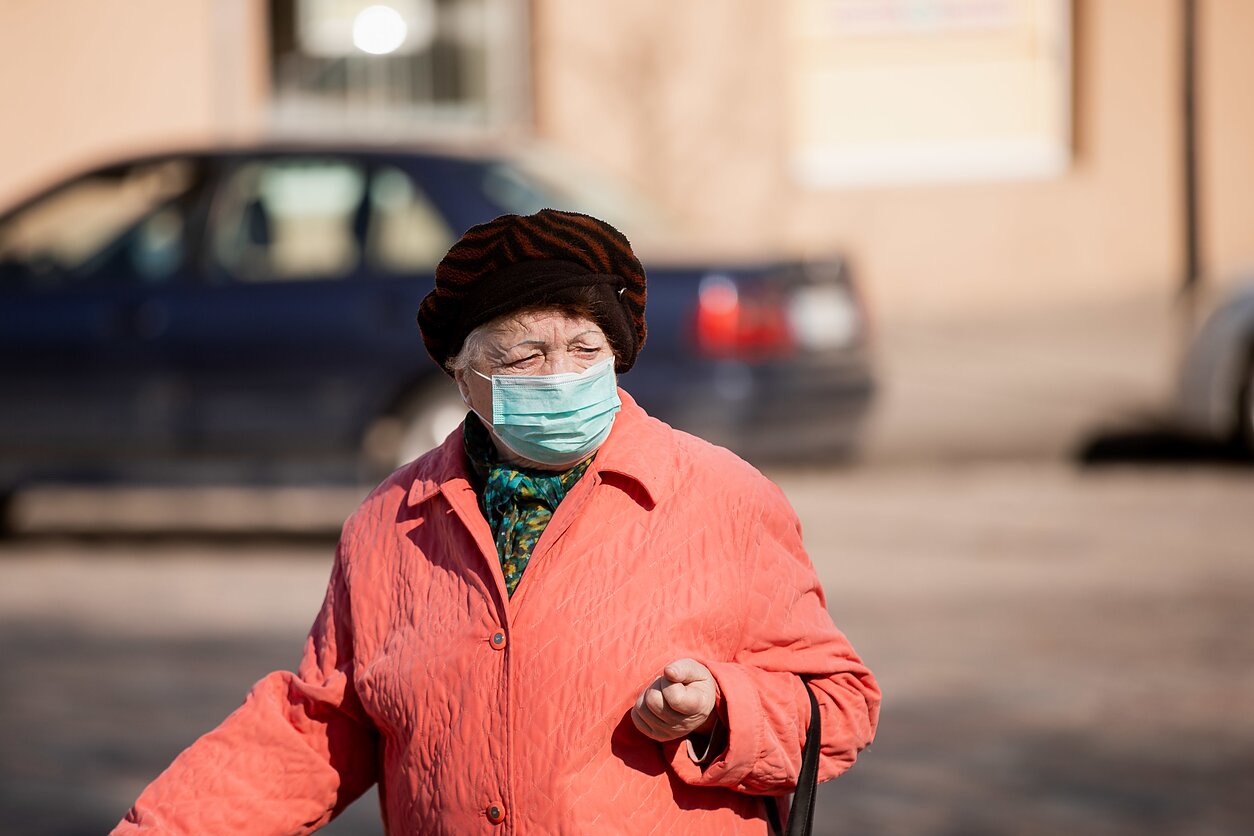 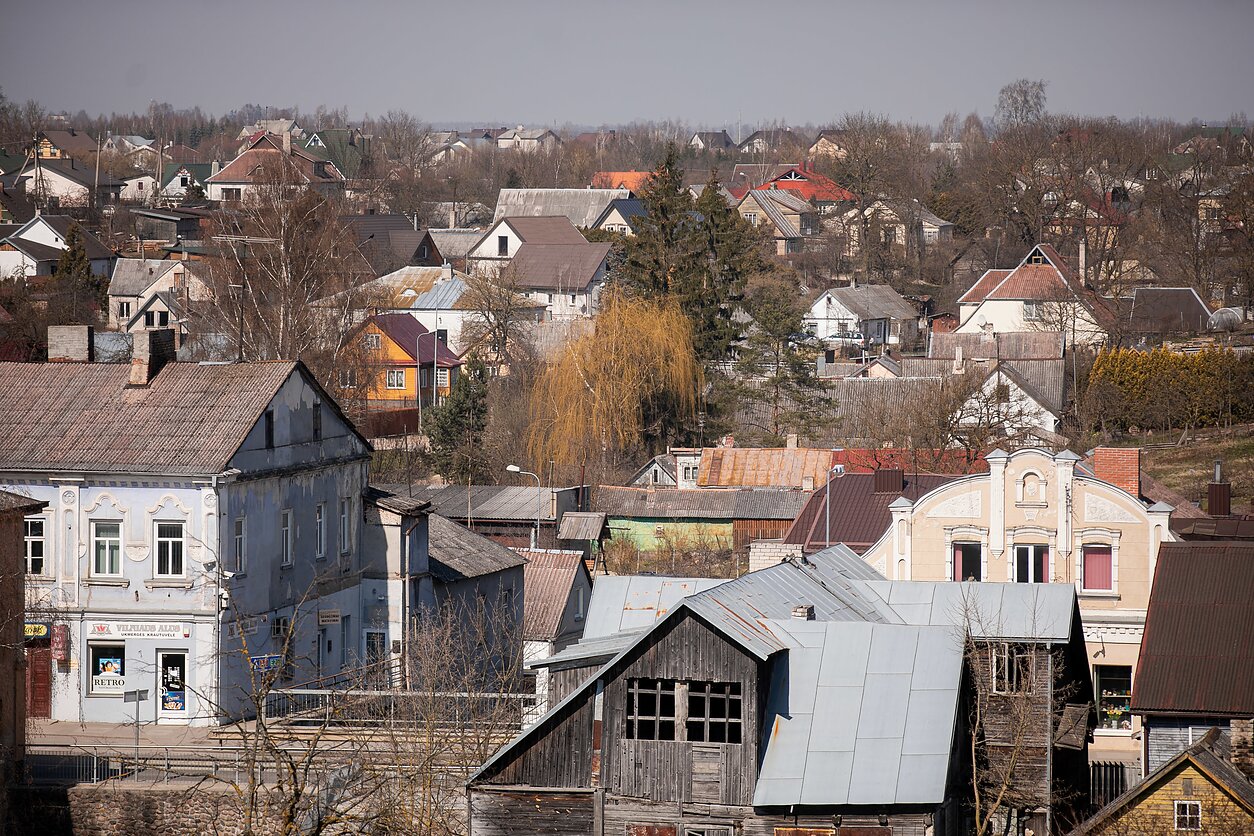 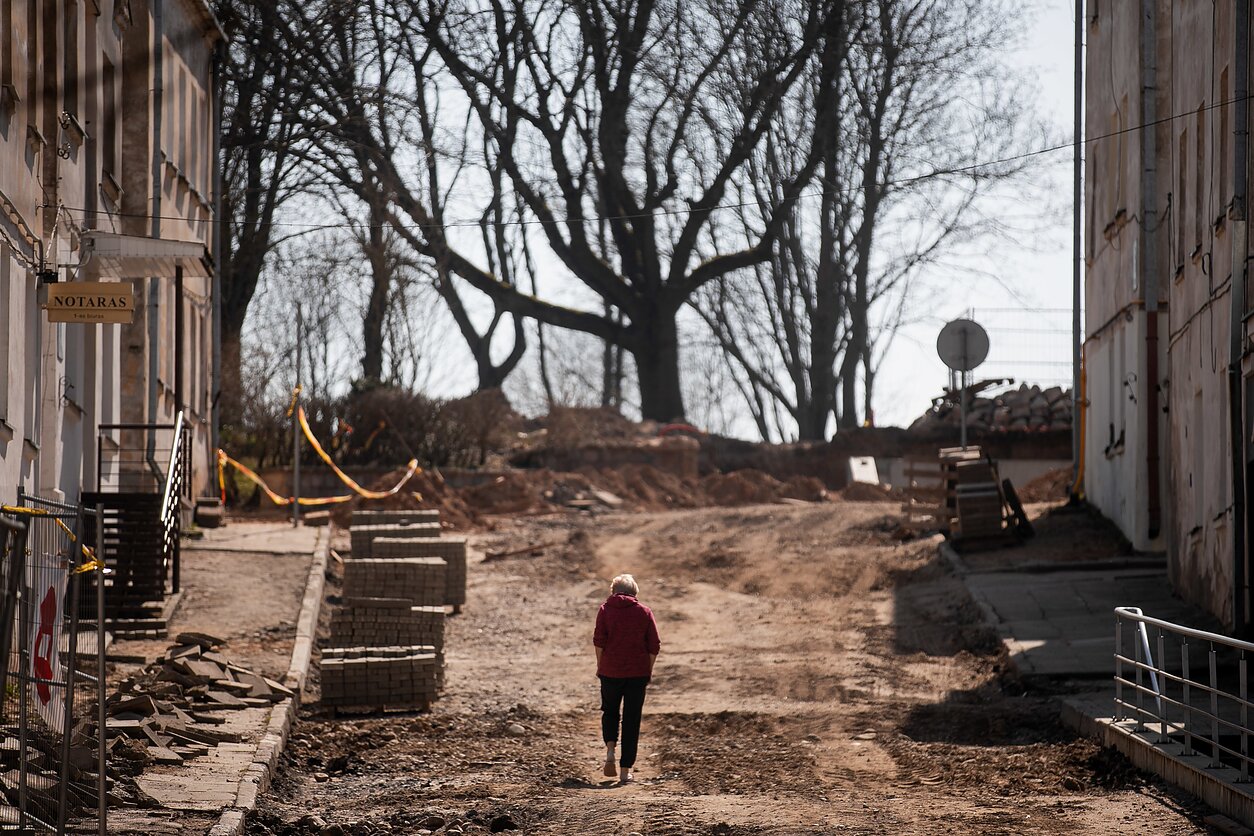 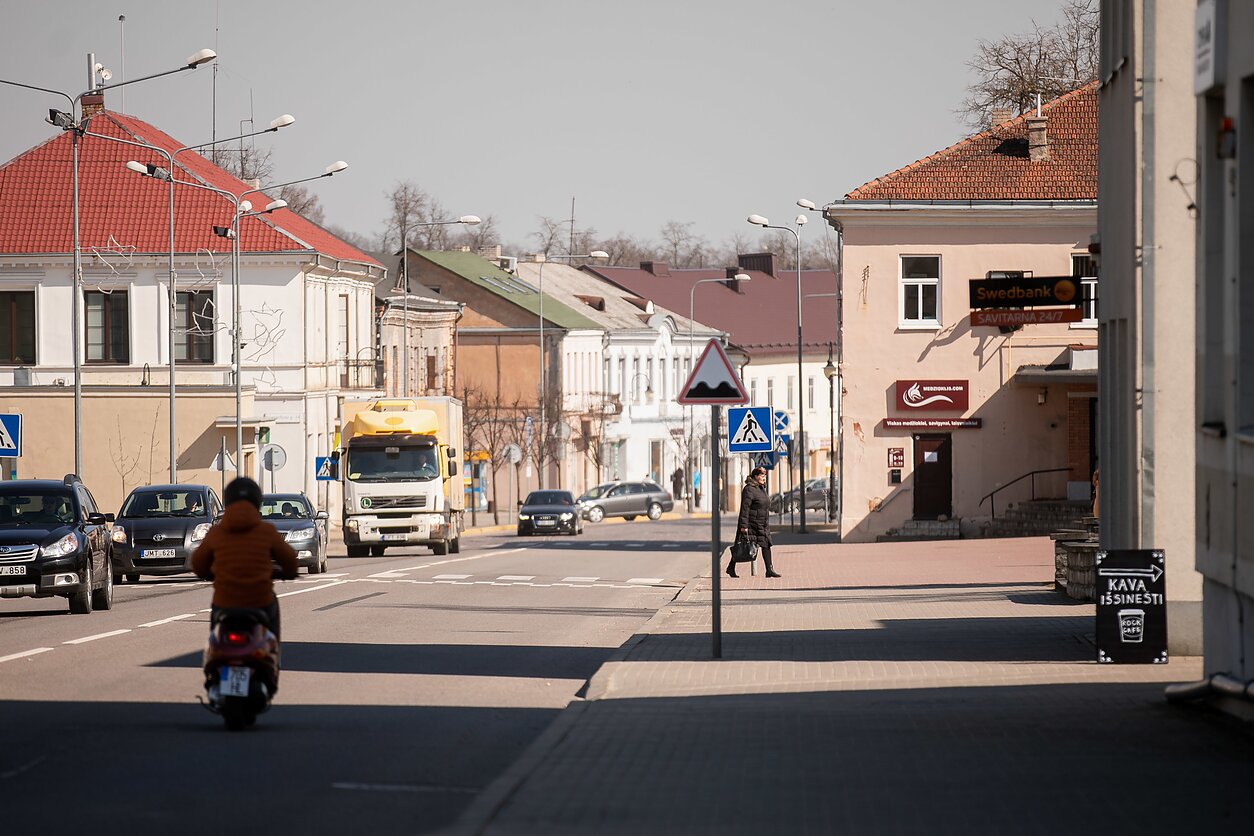