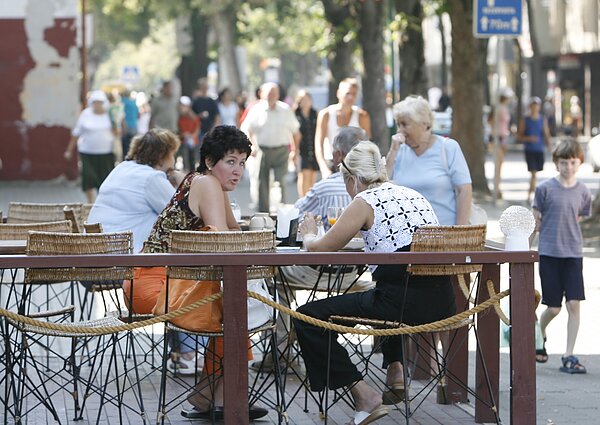 The Lithuanian government will consider revoking a ban on selling alcohol in outdoor cafes and bars, the government chancellor said after a meeting with business and municipal representatives.

Under a law passed in 2017, outdoor establishments that do not have indoor premises nearby will not be allowed to sell alcohol as of 2020.

Outdoor cafes and bars usually spring up during the summer, particularly in resort towns. There are over 30 seasonal cafes and bars in Vilnius, 22 in the coastal town of Palanga and about a dozen in the Curonian Spit and Nida.

Businesses have complained that the new rule will force many establishment to go under.

Chancellor Algirdas Stončaitis said that the government was listening to all groups and the decision whether to ease the rules had still to be made.

“We were not planning to make any decisions today. [...] We are considering whether the rules are adequate for the results we are seeking,” Stončaitis said after the meeting on Tuesday.

Health Minister Aurelijus Veryga said he supported the new rules and would oppose moves to revoke them.

He particularly insisted that alcohol should not be sold in beaches, since the majority of drowning cases were linked to alcohol intoxication.

Read more: Lithuania leads EU by drowning deaths, with alcohol the principal cause 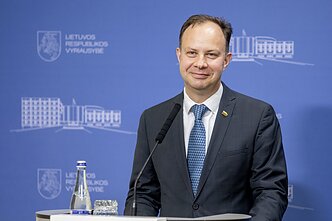 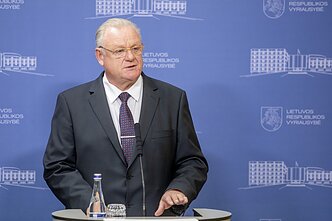 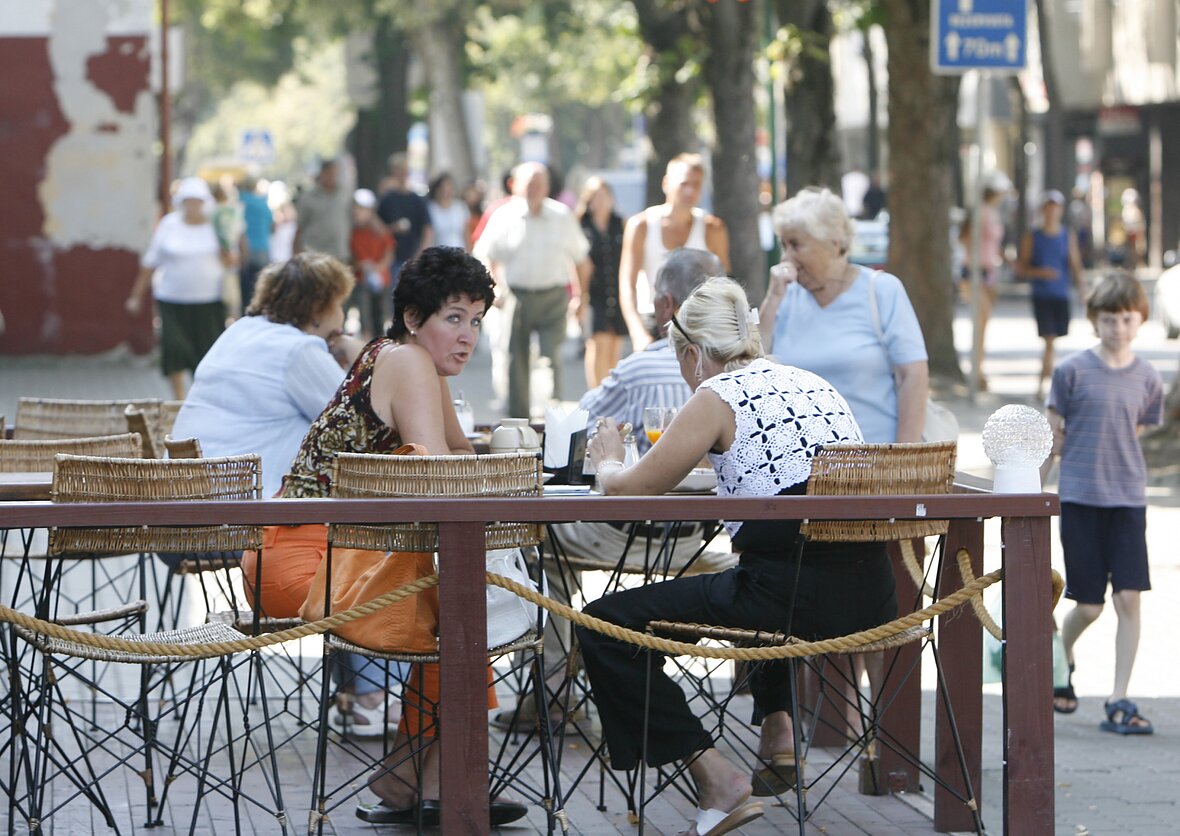 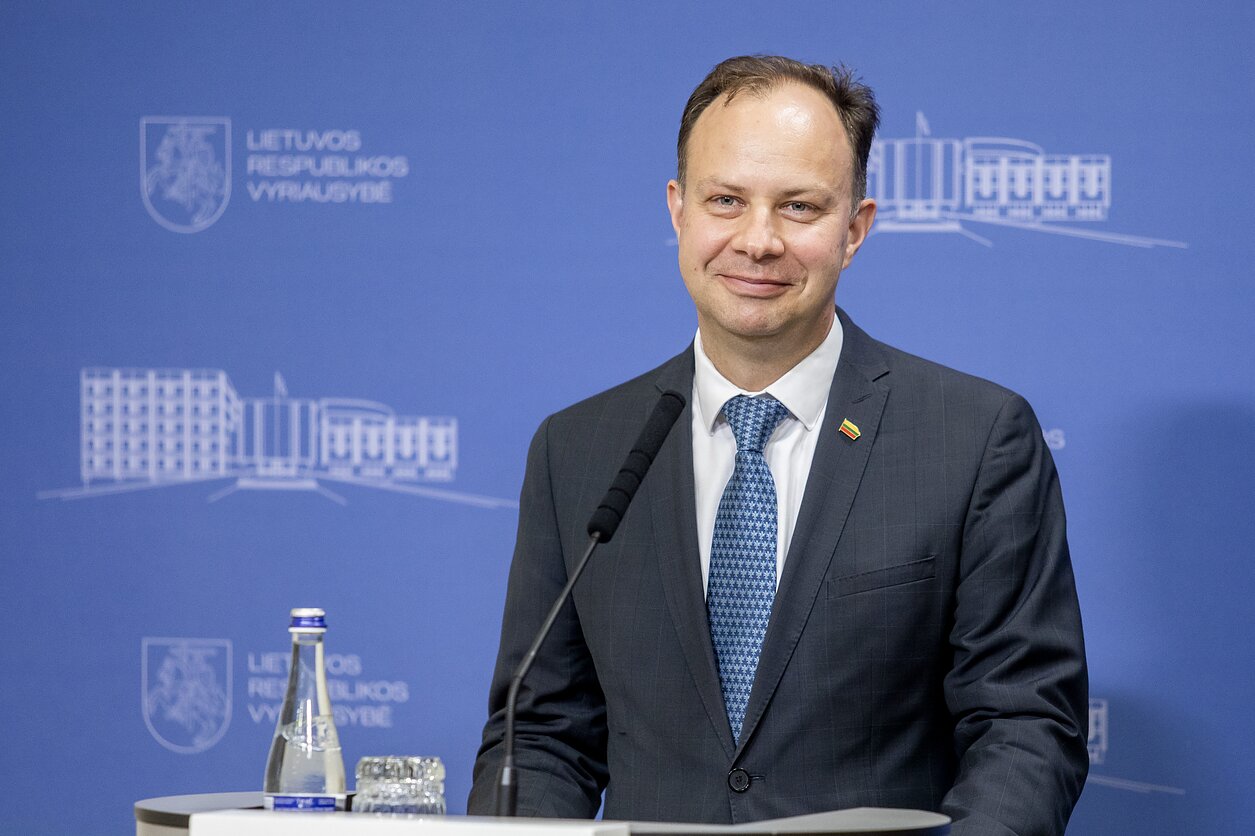 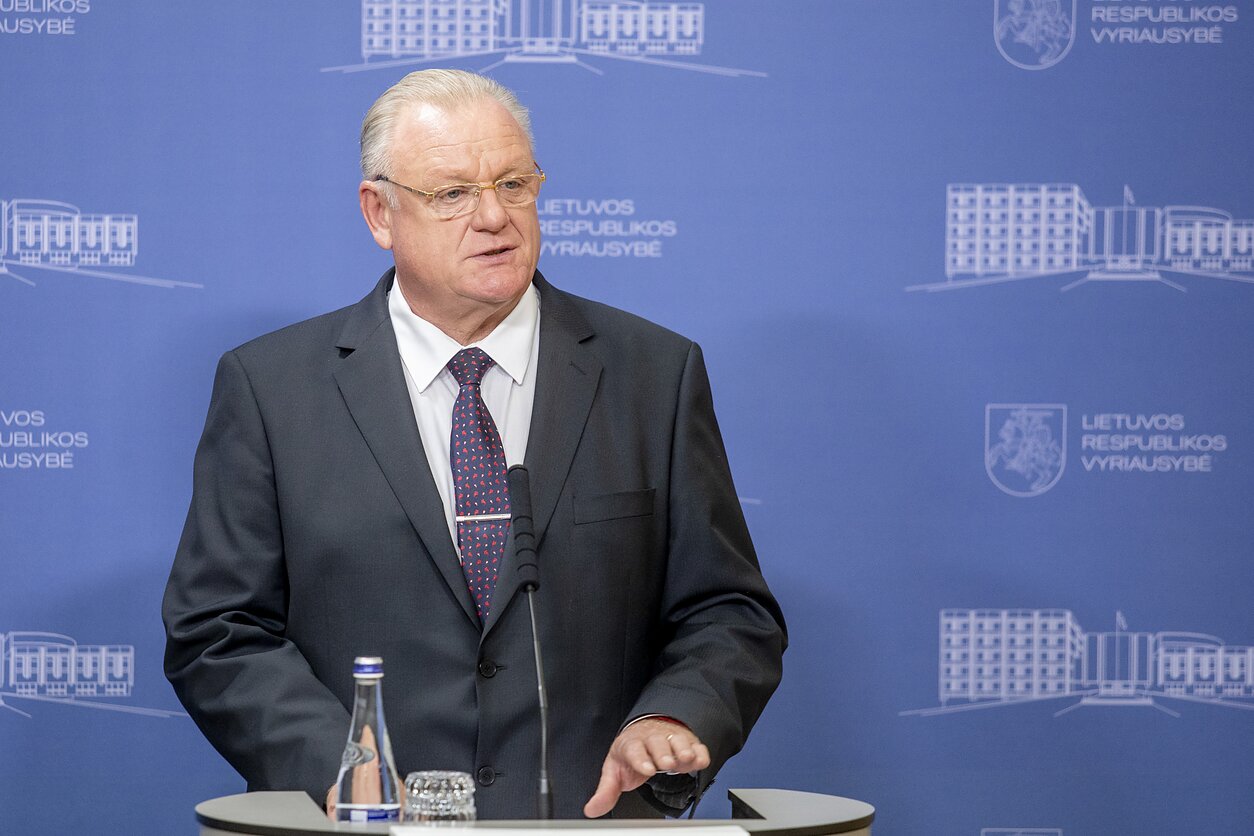