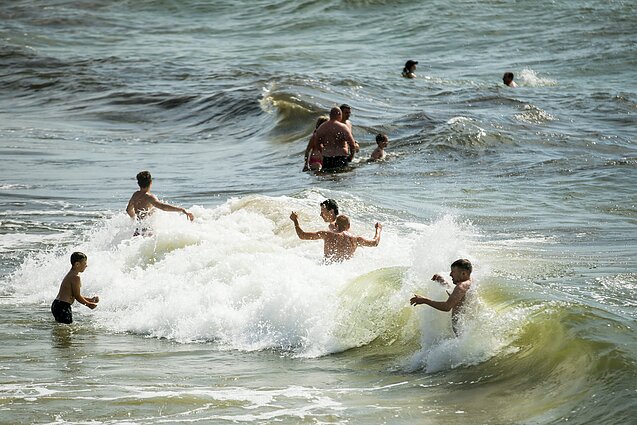 Fifty-seven people drowned in Lithuania this summer, the majority of whom lost their lives in rivers and lakes, figures from firefighters and coastal lifeguards show.

One woman drowned in the Baltic Sea, while all the other fatalities happened in internal waters from June until the start of September.

EU statistics show that Lithuania leads in terms of accidental drowning. Lifeguards agree that negligence and alcohol are the key causes of this problem.

“It mostly depends on people. You don’t need to overcome the nature and swim across the lake to show off, or walk across the river, even if its water levels dropped significantly,” Ernestas Trunovas of the Fire and Rescue Department told BNS. 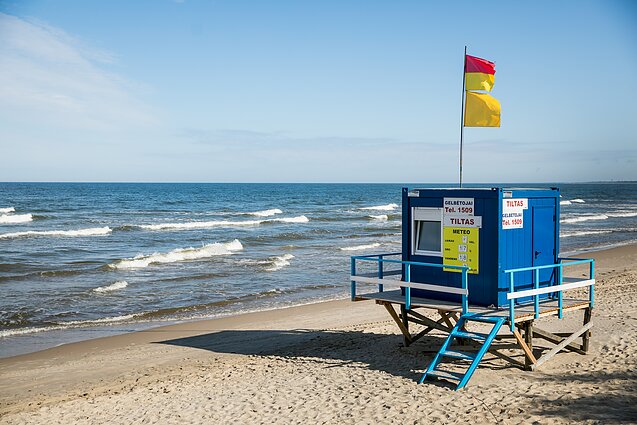 Firefighters responded to 161 reports about drowning people in rivers, lakes and ponds during the summer months this year, down 9 percent from the same period last year. They managed to safe 17 people. Most of the drownings, 32, reported in June.

Coastal lifeguards name alcohol as the main reason for accidents in water, as four out of five people who drown were under the influence of alcohol.

Released in early August, Eurostat figures showed Lithuania leading among EU member states in terms drowning cases. In 2016, there were more than six deaths caused by accidental drowning and submersion per 100,000 residents in Lithuania, the highest rate in the EU.

Latvia came in second with 6.1 deaths per 100,000 residents, six times above the EU average of 1.1. The lowest rate of 0.4 was recorded in Portugal, Malta and Italy. 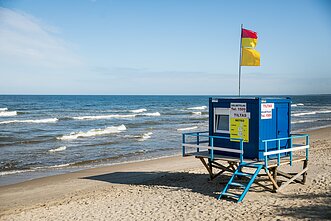 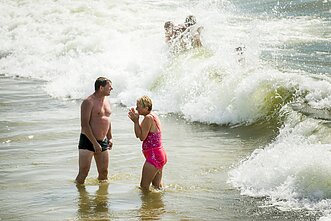 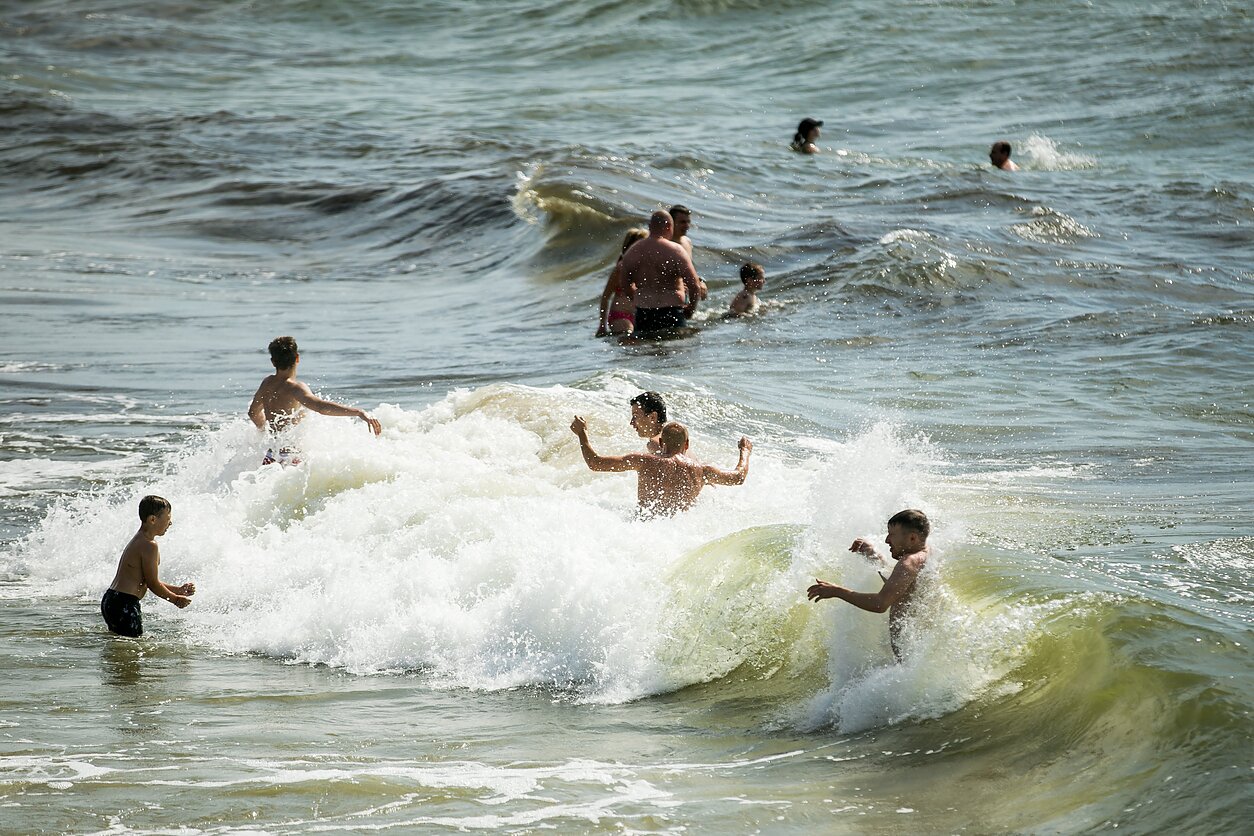 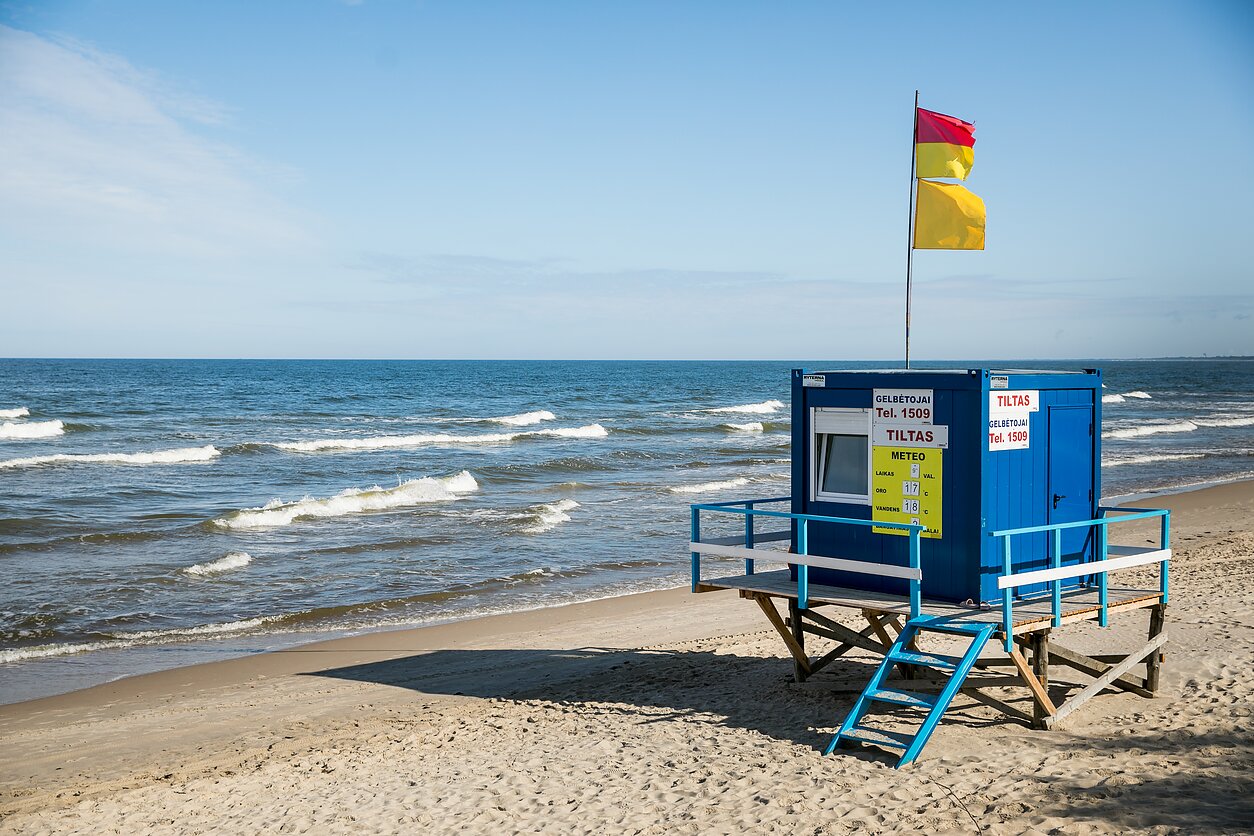 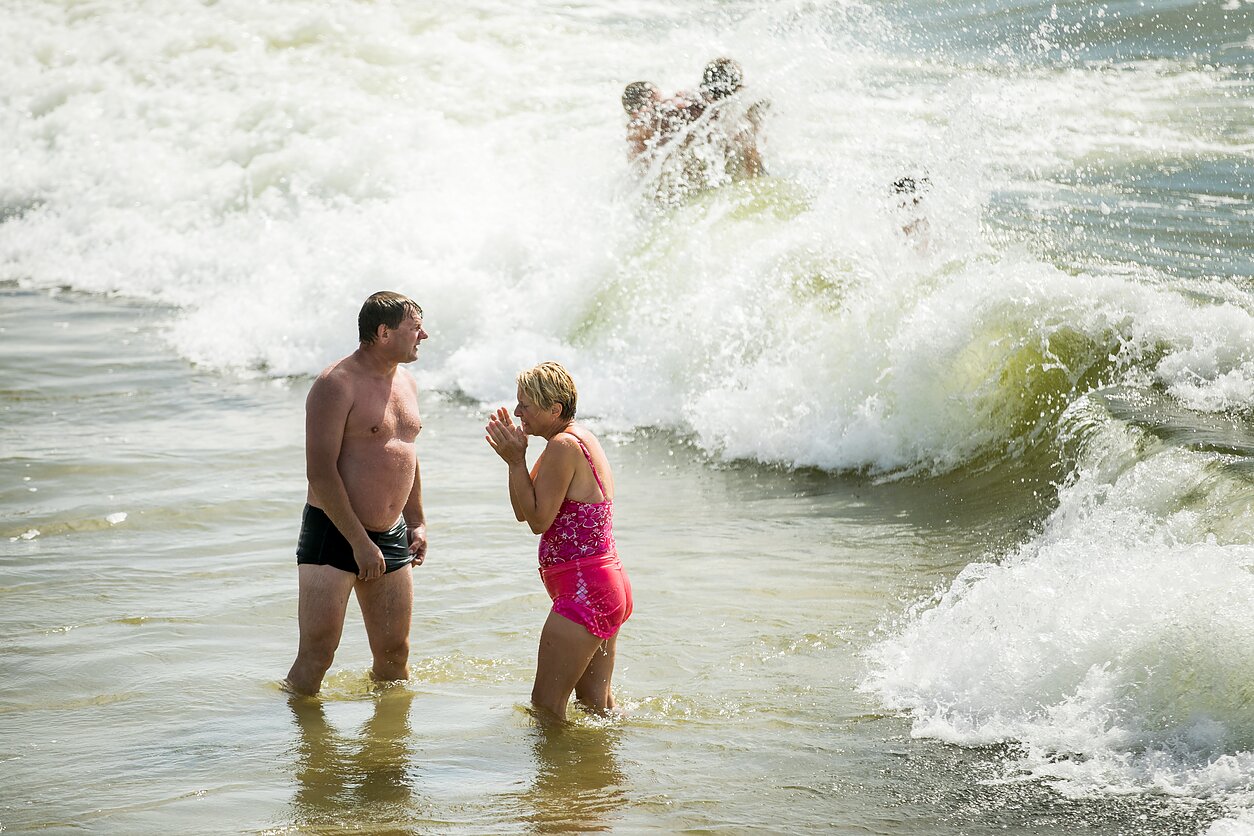