New liberal party to be founded in Lithuania 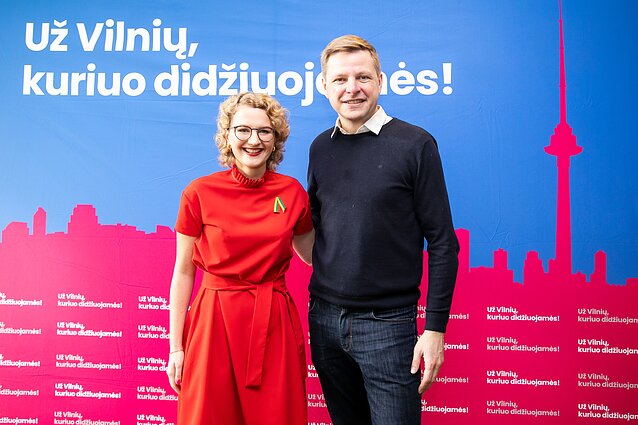 A new liberal party, whose founders include a member of parliament and the mayor of Vilnius, is to be called the Freedom Party, its founding members decided on Wednesday.

“Liberal economics, openness, respect for every individual will be the pillars on which we'll be building the Freedom Party's platform,” MP Aušrinė Armonaitė said.

Both she and Vilnius Mayor Remigijus Šimašius were previously members of the Liberal Movement but left before this year's local elections.

The Liberal Movement hit the rocks after its leader was charged with taking a bribe from a business group in 2016.

The Freedom Party's constituent assembly is scheduled for June 1.

Other names that the founders considered were “Liberal Party”, “Open Lithuania Party” and “Free Citizens' Party”.