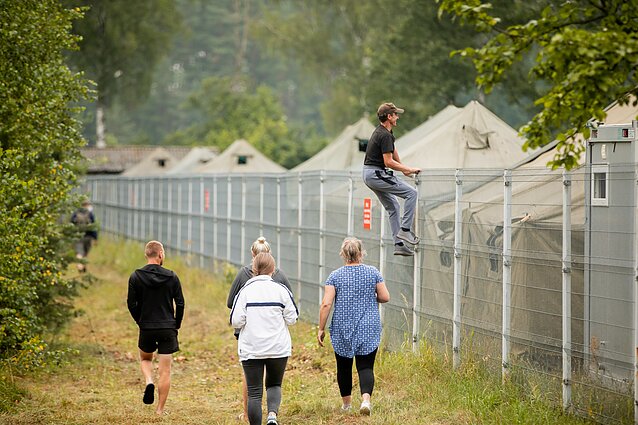 Local opinions are mixed in the town of Rūdninkai where the authorities are planning to house some 1,500 irregular migrants, says police deputy commissioner general Arūnas Paulauskas, adding that outside provocateurs are stoking anti-migrant sentiments.

There are plans to house up to 1,500 migrants detained in Lithuania at a military training ground close to the town in Šalčininkai District, southeastern Lithuania. Earlier this week, a group of protesters blocked a road to the site, leading to scuffles with the police.

Paulauskas told LRT RADIO on Thursday morning that the meeting was “rather constructive”.

“There was a lot of discussion, some arguments, but I believe we've agreed on the basic things,” he said. “After all, the Rūdninkai training ground is a suitable site to accommodate the migrants, perhaps the community prefer a smaller number, but circumstances force us to accommodate a little more.” 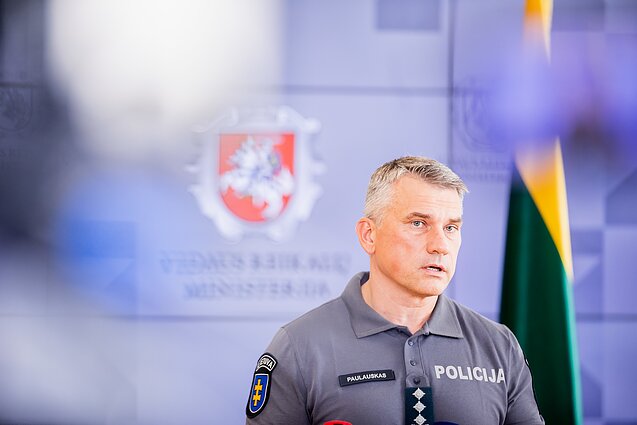 Interior Minister Agnė Bilotaitė has previously said that around 1,500 migrants are to be accommodated in a tent camp on the training ground owned by the Interior Ministry.

According to Paulauskas, local residents hold different opinions and some “essentially agree” and “understand the situation our country is in”.

“What we've noticed – and the Rūdninkai community confirmed it yesterday during the meeting – is that outsiders often join and may engage in provocations, even discrediting local communities that do not have any aggressive intentions,” Paulauskas said. “Provocateurs may give the impression that they [local communities] are aggressive and violent, event though that's often not the case.”

Provocations have been spotted both during protests and on social media, he added. 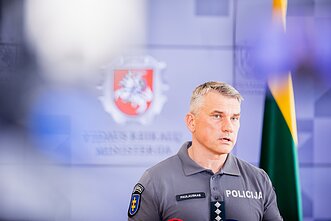 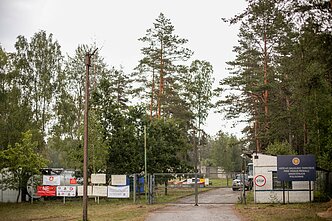 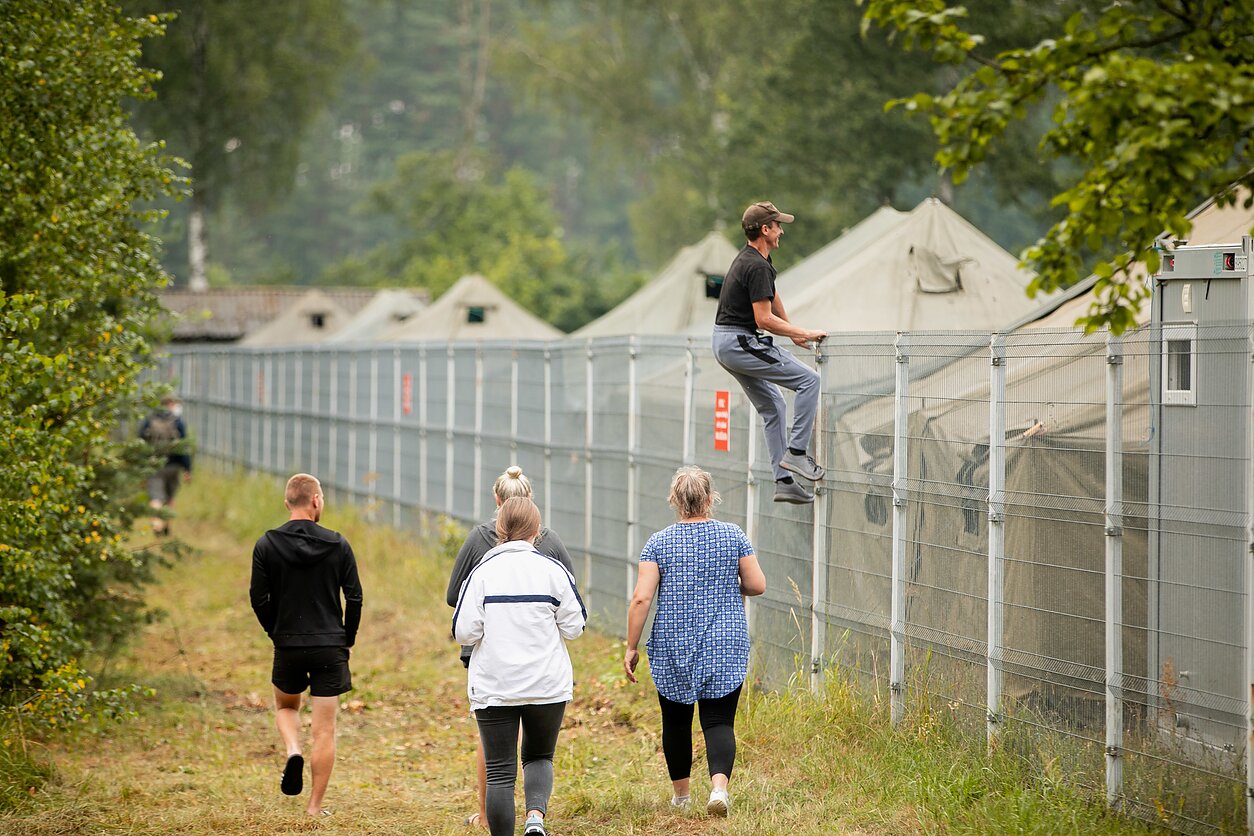 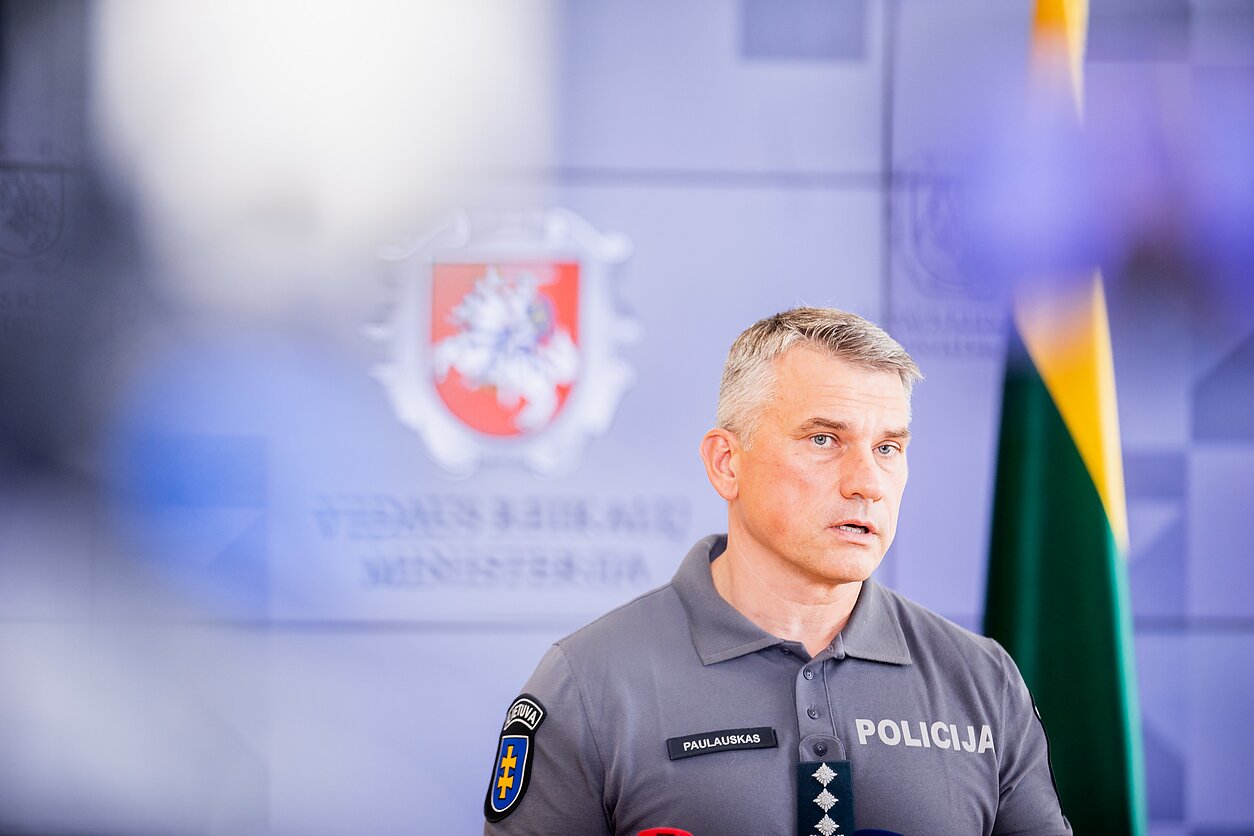 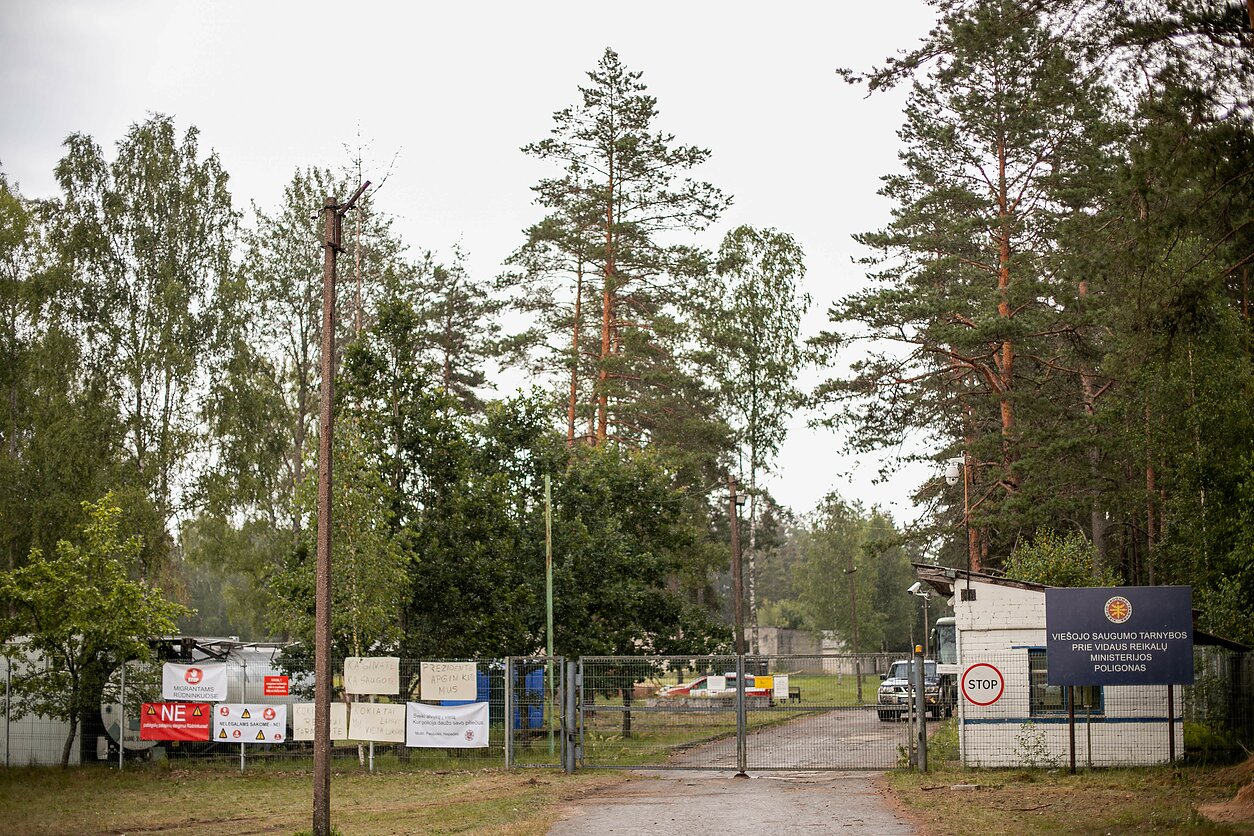