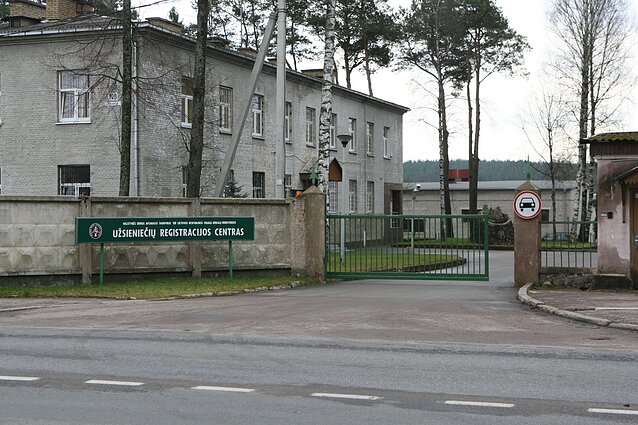 Amid growing irregular migration via Belarus, Lithuania’s authorities have announced plans to build a refugee camp for up to 350 people at the Foreigners’ Registration Centre (URC) in Pabradė.

“We will need a tent camp for the foreigners who are being admitted to the centre because buildings, infrastructure or accommodation premises do not appear miraculously in one night or two,” Aleksandras Kislovas, head of URC, told LRT RADIO.

The centre is now used to house asylum seekers and undocumented migrants.

Although a camp is not the same as regular accommodation, people having to stay in tents would be provided with all the necessary amenities, according to Kislovas.

“These tents certainly have nothing to do with tourist tents. These are modern tents with ventilation, with a conditioning, heating system,” he said.

Families, meanwhile, would still be housed in the regular accommodation. 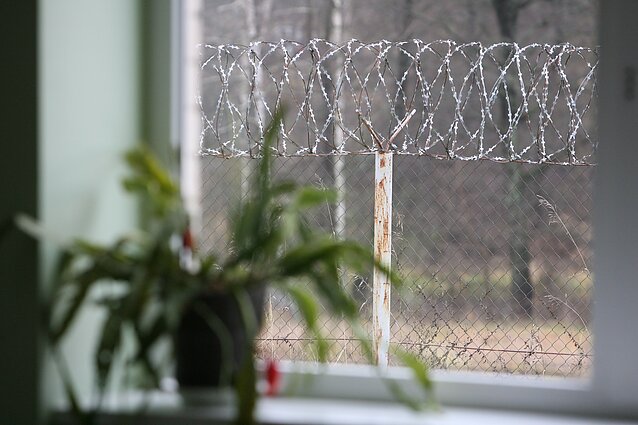 According to Lithuanian authorities, the regime in Minsk may be complicit in facilitating irregular migration via Belarus.

The number of undocumented migrants entering Lithuania has been increasing following a slump last year due to the Covid-19 pandemic.

Some 300 undocumented migrants, mainly from Iraq, have entered Lithuania from Belarus this year, according to data from the State Border Guard Service (VSAT). 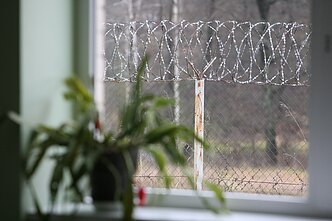 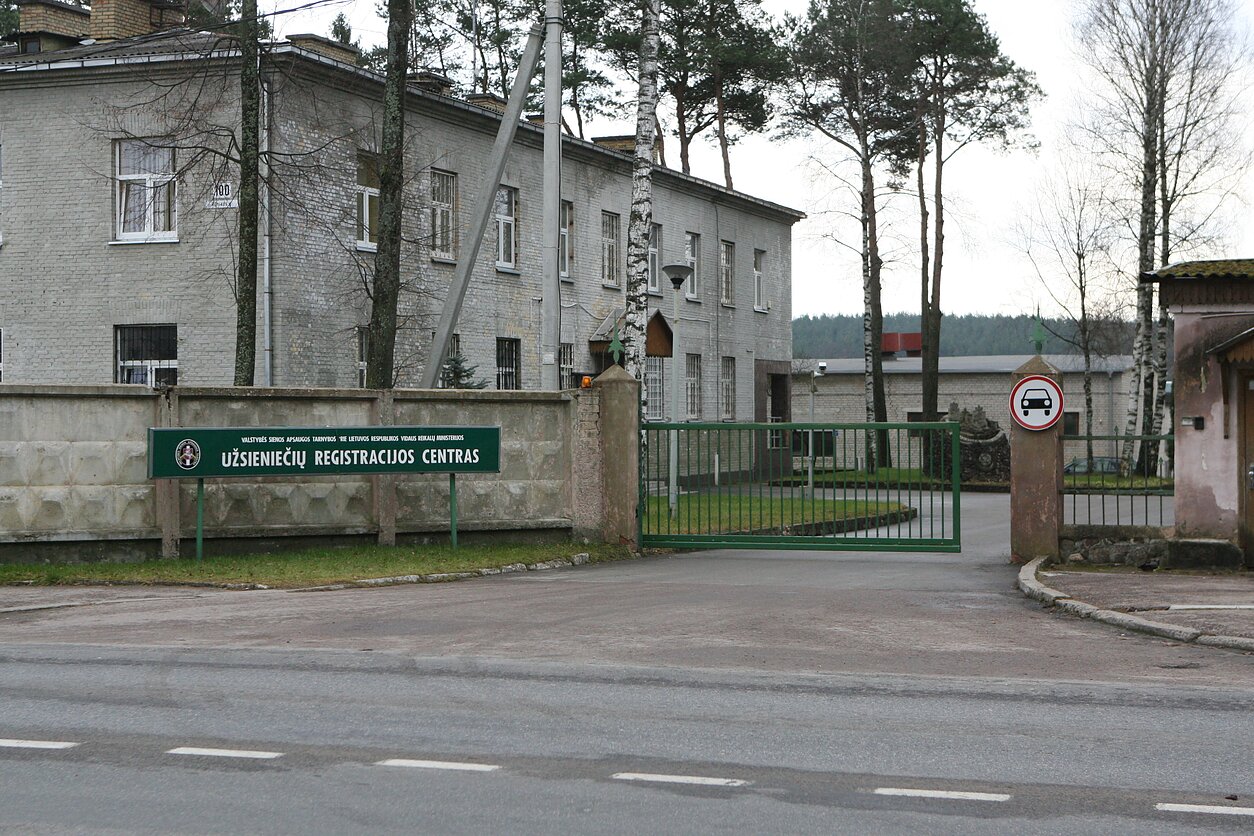 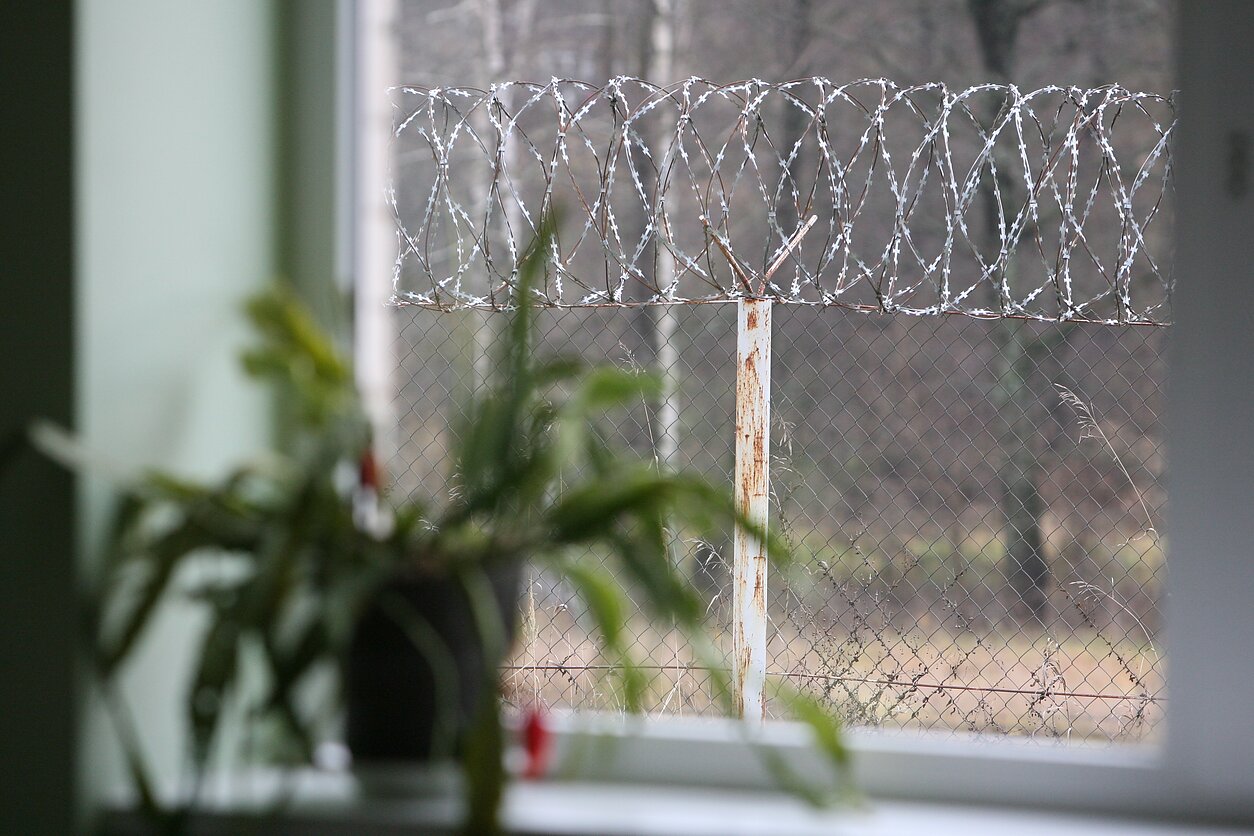