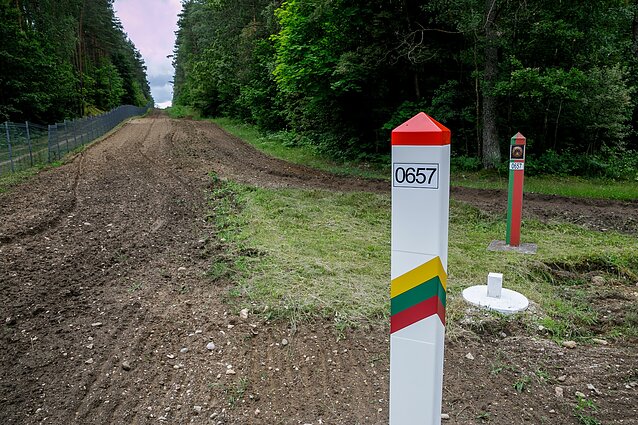 Irregular migration from Belarus has been increasing due to the potential involvement of Belarusian officers, Lithuanian Interior Minister Agnė Bilotaitė said on Wednesday.

"We heard Lukashenko's statements that they will flood us with migrants and drugs, but we've been observing that increase in the flow of illegal migrants for some time already,” she told the parliament’s security and defence committee.

“If we compare the figures, we have 189 illegal migrants from Belarus this year, which is double from last year," she added.

The committee met on Wednesday to discuss the security of the country’s border with Belarus following Alexander Lukashenko's recent statement that "we were stopping migrants and drugs – now you will catch them and eat them yourselves". 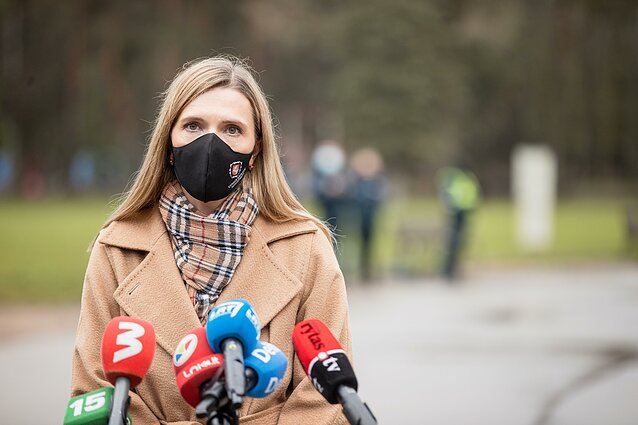 Bilotaitė claimed that allowing migrants to cross the border illegally was a conscious policy of the regime.

"That is determined by geopolitical reasons, and judging from what we see, [Belarusian] officers possibly cooperate and are involved in organized transportation of illegal migrants," the minister said.

Migrants arrive in Belarus on planes from Istanbul and Baghdad, with four flights taking place weekly, according to Bilotaitė.

"Let's imagine that there are around 600 people on a flight to Minsk and those people then move towards Lithuania in an organised manner. We have information that the work of well-organised criminal structures, in cooperation with officers, and a trip for one person costs around 1,500 euros, or 35,000 euros for a family," the minister said. 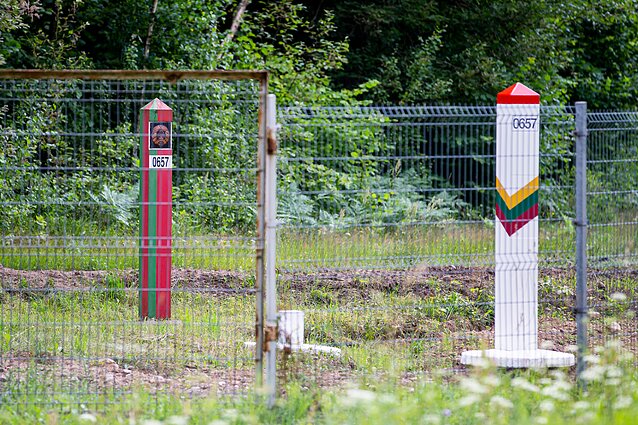 Belarusian officers claim they don’t see the migrants, try to disguise footprints and "that is a sign of a conscious policy and conscious action against the State of Lithuania", according to Bilotaitė.

Rustamas Liubajevas, head of Lithuania's State Border Guard Service (VSAT), showed the committee footage of Belarusian officers leveling out footprints on the strip of sand on the border after migrants had entered Lithuania.

In pursuit of short-term solutions, Lithuania has drawn up contingency plans in case of a significant rise in irregular migration, Bilotaitė said.

The minister added that the country may enforce stricter living conditions for refugees and spend 38 million euros over two years on surveillance systems along the border with Belarus, as cameras are now used to monitor just 38 percent of the border. 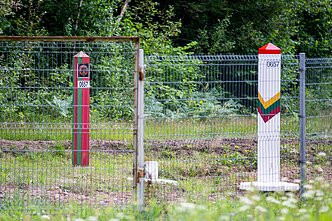 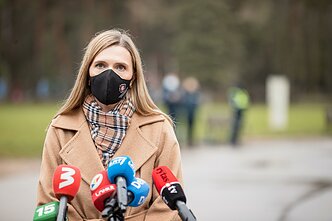 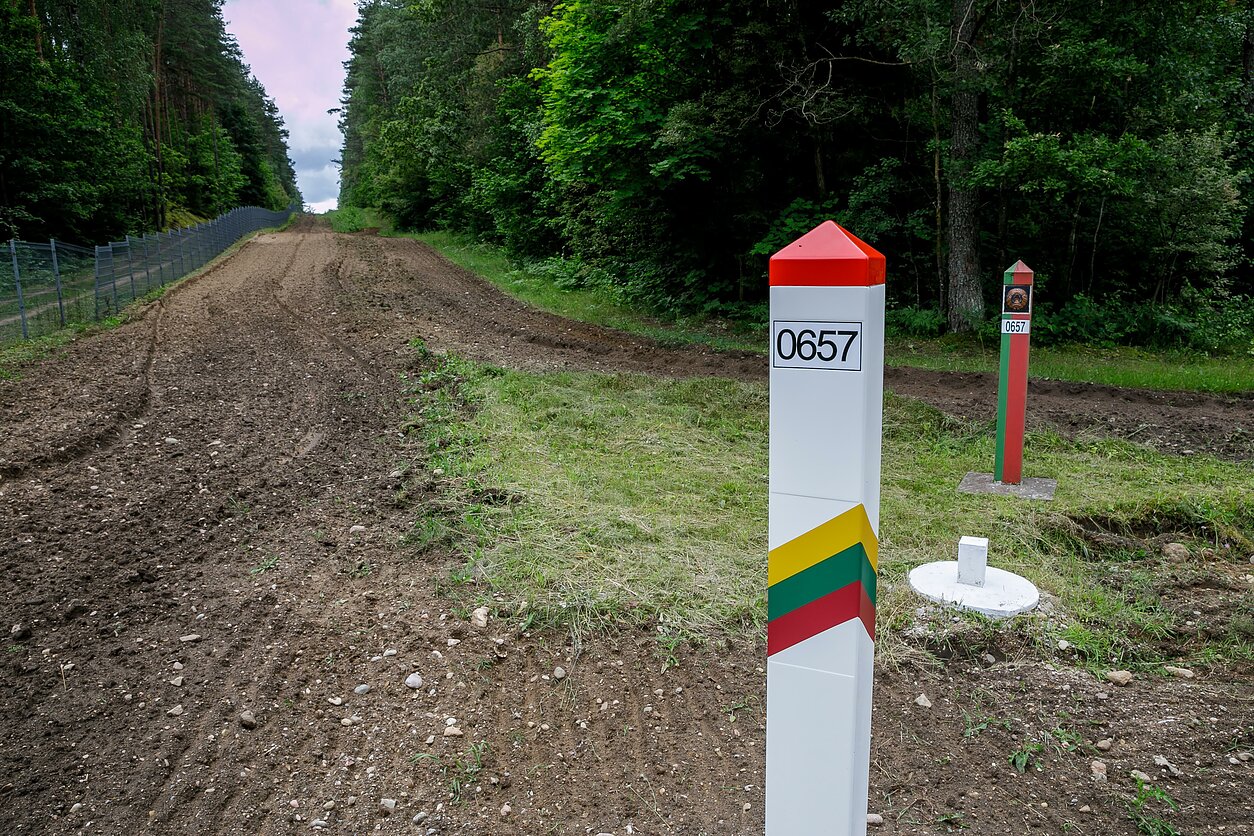 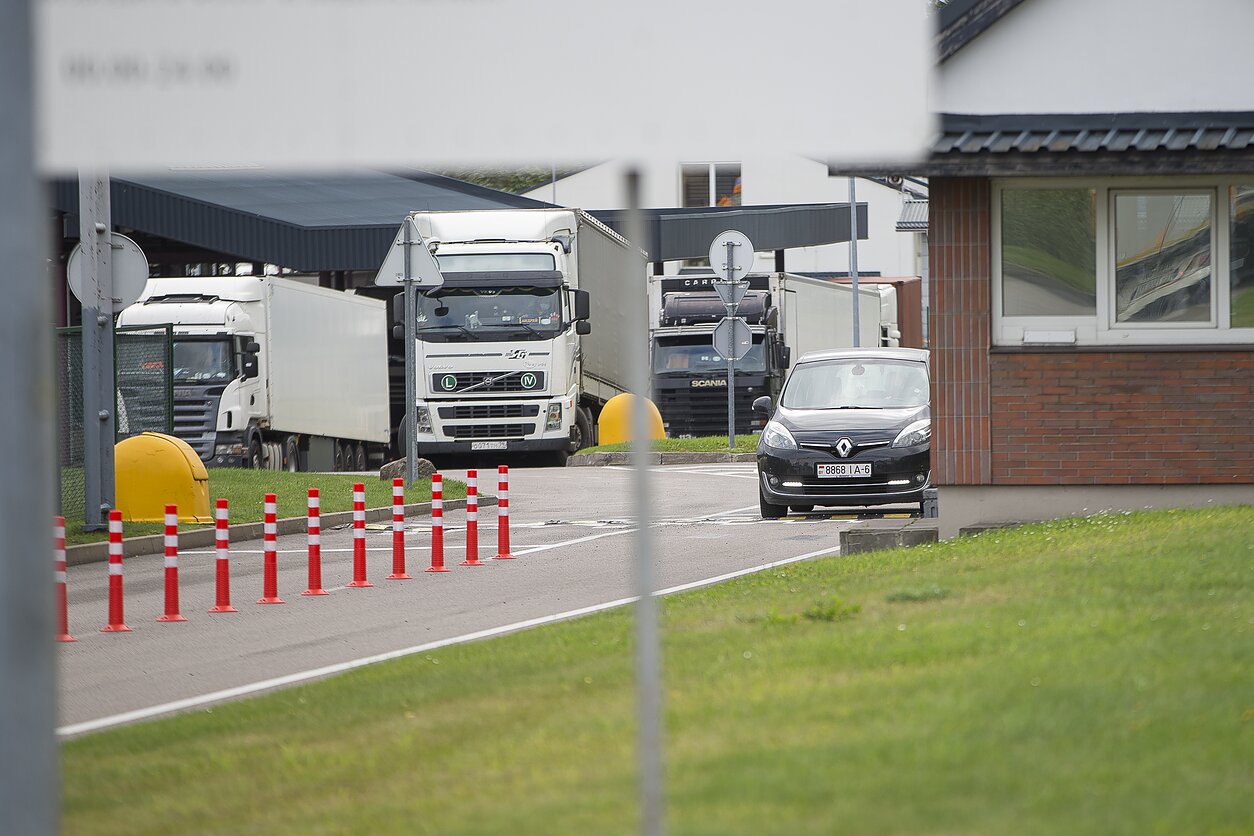 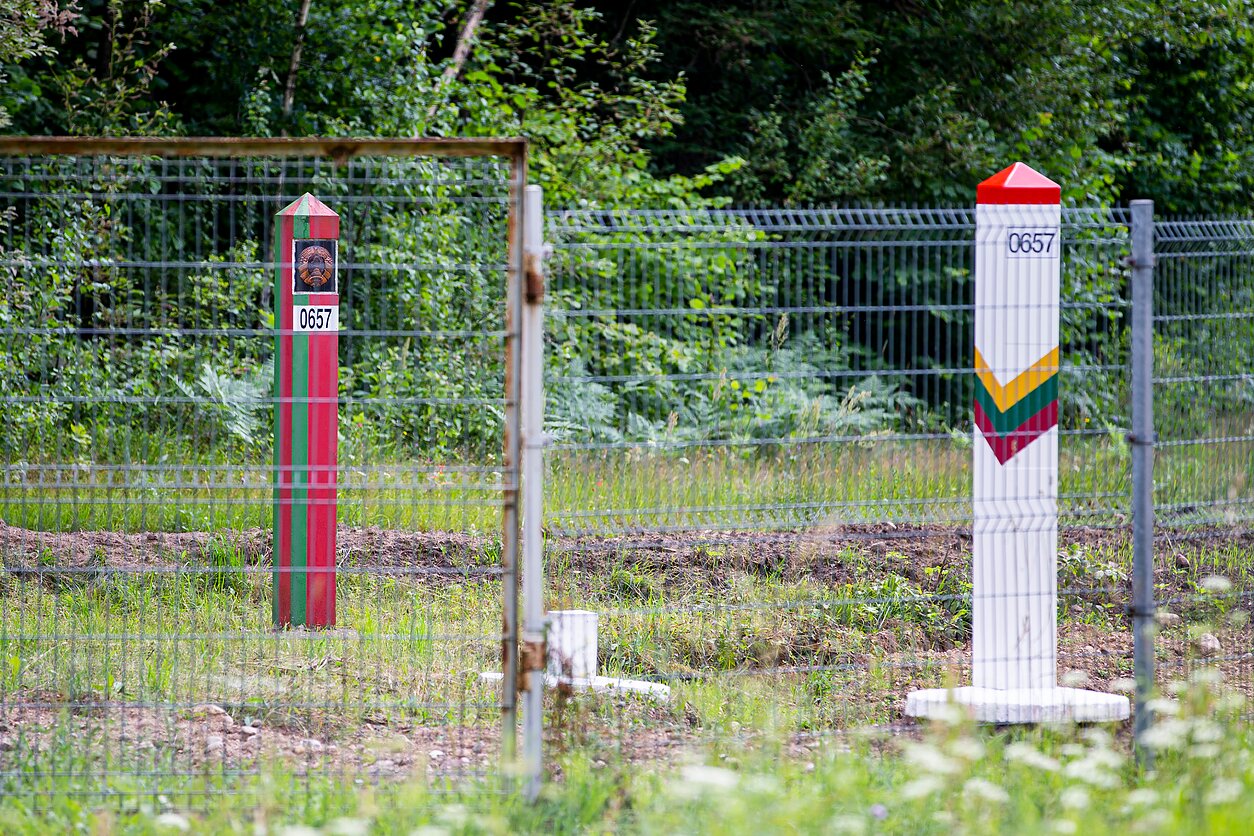 The border between Belarus and Lithuania
3 / 4Shutterstock 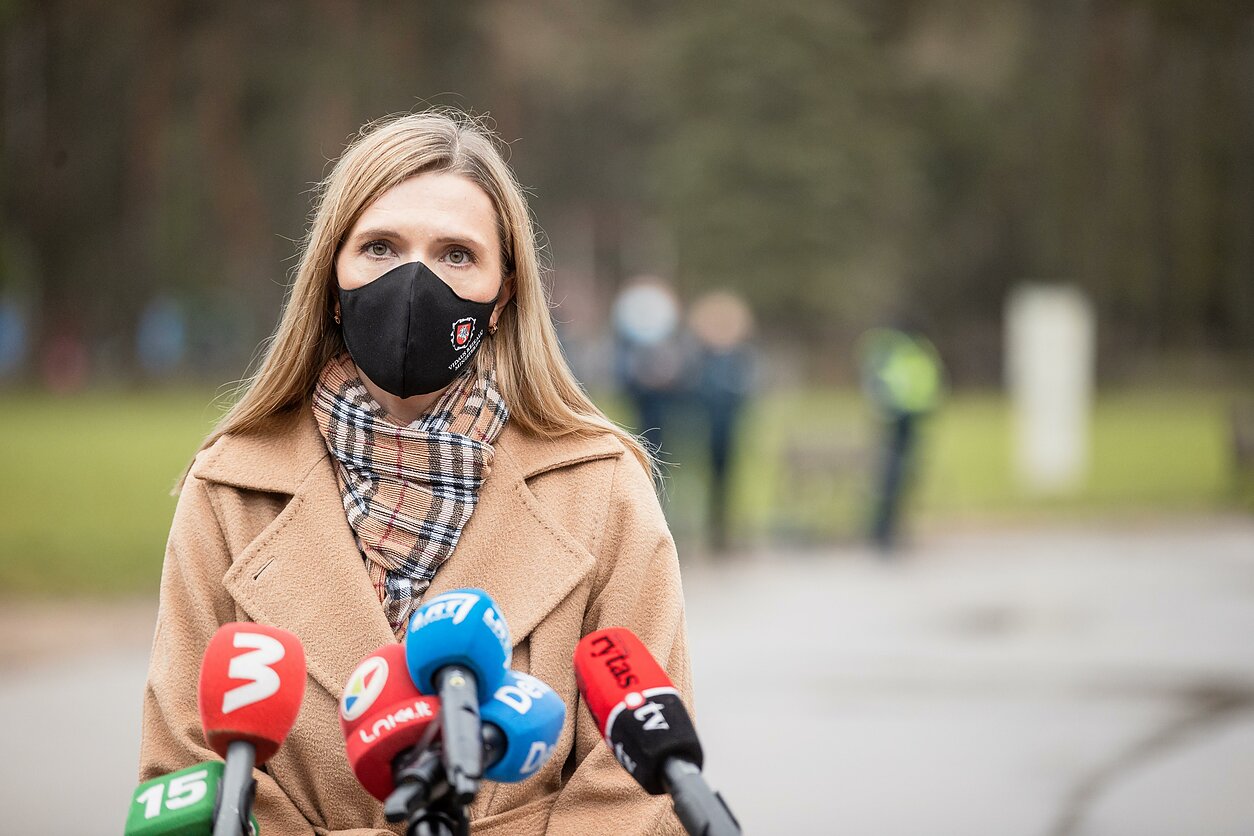