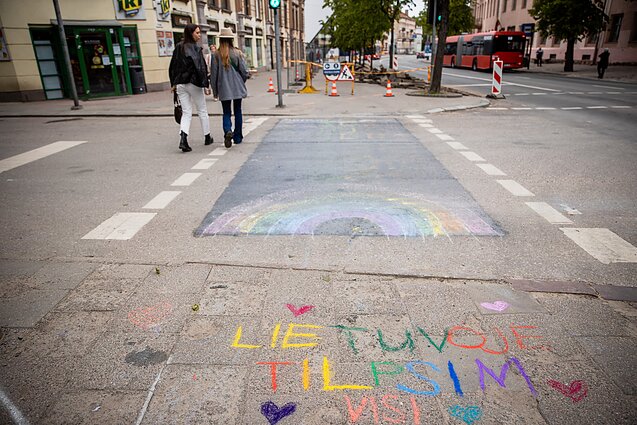 After last week’s legislative upset, when Lithuania’s parliament voted down a gender-neutral civil partnership bill, this culture war has now moved, quite literally, onto the streets. Four anti-LGBTQ activists targeted a rainbow-coloured street crossing in Vilnius, spraying it over with black paint. The colourful crossing had been there for several years and was recently repainted. The city’s vice mayor has reassured, though, that the rainbow will return – and the four activists, who were filmed during their stunt, will have to foot the bill.

Fallout continues after Lukashenko forcibly diverted a Vilnius-bound plane to Minsk in order to arrest an opposition activist and his girlfriend two weeks ago. The FBI is joining the Lithuanian-Polish investigation of the scandalous incident, while the EU and the US are preparing fresh sanctions on the Lukashenko regime.

Moreover, Lithuania has expelled two alleged spies from the Belarusian Embassy in Vilnius – in a show of support to Latvia in its diplomatic spat with Minsk – and the Belarusian public broadcaster was suspended from the EBU over its role in the Lukashenko regime.

Several hundred people gathered in Vilnius last Saturday, on the one-year anniversary of Sergei Tikhanovsky's arrest, to show solidarity with the continuing struggle of the Belarusian opposition.

But Lukashenko still has some aces up his sleeve. Lithuania’s interior minister said this week that a growing number of irregular migrants have been crossing from Belarus – and that Belarusian officers play a role in trafficking them. Is this what Lukashenko meant when he threatened to flood Europe with “migrants and drugs”?

Moreover, the Belarusian prosecutor general has asked to question Lithuania’s 94-year-old former president Adamkus, alleging suspected links to WW2 killings. Adamkus said he was completely baffled by it, while observers note how WW2 history is a predictable tool in Minsk and Moscow’s propaganda warfare.

Lithuania finally launched mass vaccination this week, inviting everyone over the age of 16 to register for a coronavirus vaccine jab.

There are fears, however, that the pace of vaccination may be slacking off, especially in some municipalities where “the majority of people who really wanted their shots have received them”.

Meanwhile, the government has said that the third wave of the pandemic is definitely receding, with over half of the adult population now with some sort of immunity to Covid-19.

That means, among other things, freer travel. Lithuanians are to start using the EU’s Digital Certificates next week, just as the budget bus operator Flixbus has launched routes from Vilnius to Warsaw and Berlin. Moreover, there are moves to revive the “Baltic bubble”.

GIVE THEM A FINE OR HAND THEM A MASK?

Latvia is the first of the Baltic states that has convicted a person for spreading fake news – he was found guilty of hooliganism and incitement to hatred on social media. Meanwhile, Estonia and Lithuania are relying on educating society rather than handing out criminal penalties. Re:Baltica reports.

– From a frozen investment pact with the European Union to Lithuania’s withdrawal from China’s 17+1 format, Beijing found itself in damage-control mode the past few weeks across much of the continent.

– Ticking bomb or growth engine? Lithuania has been touting its ambitions to become a European fintech hub, but a recent scandal has thrown doubts on its ability to ensure proper oversight.

– The Baltic states are no Afghanistan and Iraq – myths about the nature of special forces work on the ground need to be addressed, argue analysts at Locked N‘ Loaded.

– For 15 years, teams of young Lithuanians were making annual trips to Siberia to tend to the graves of Lithuanian deportees. Lithuanian Dream Podcast talks to one of the organisers of Mission Siberia, Aistė Eidukonytė.

– A Stargate-like “portal” outside Vilnius Train Station gives a real-time link to the Polish city of Lublin. Take a look. 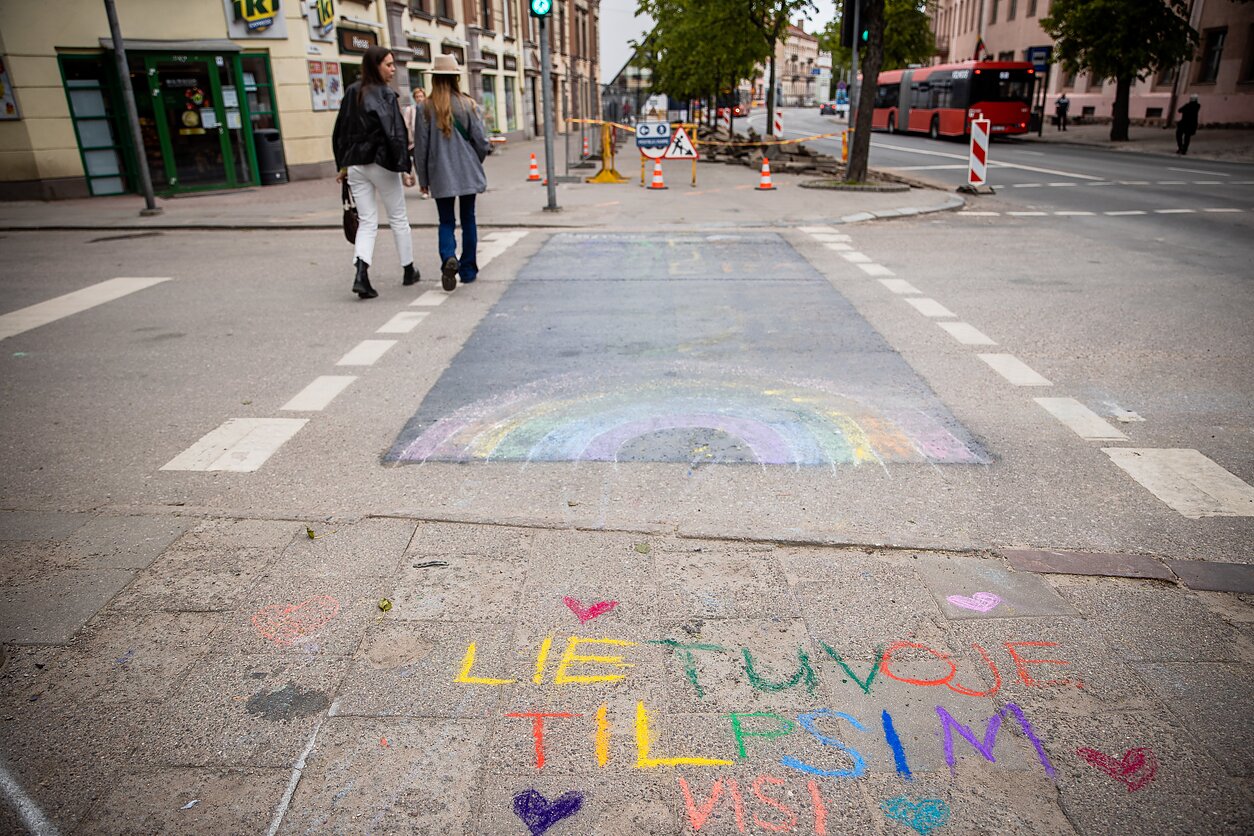