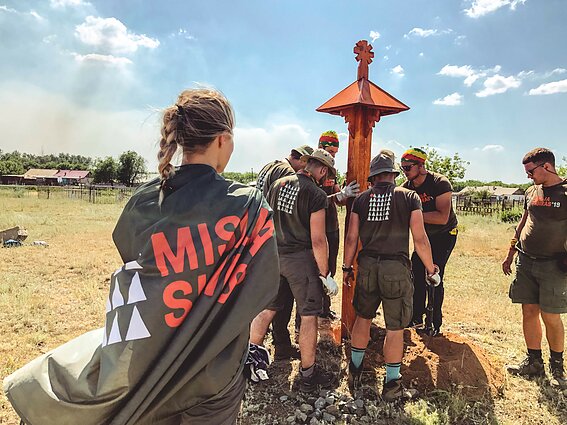 For 15 years, teams of young Lithuanians were making annual trips to Siberia, to tend to the graves of Lithuanian deportees and explore an aspect of their country's post-war history.

Mission Siberia started in 2005 and has since visited the places where Lithuanians were deported by Stalin in Russia and Kazakhstan. However, the focus has always been “not on Siberia or other countries, but here, in Lithuania or Lithuanian communities”, says Aistė Eidukonytė, one of the organisers behind the project.

“The main goal of the project is to encourage civic engagement, patriotism, saving history,” she tells Lithuanian Dream Podcast.

Hundreds of thousands of people were deported from Lithuania during and after World War Two and Stalinist repressions touched almost every family. However, present-day Lithuanians do not always have direct ways to engage with that history, Eidukonytė says, and Mission Siberia was one way of addressing that. 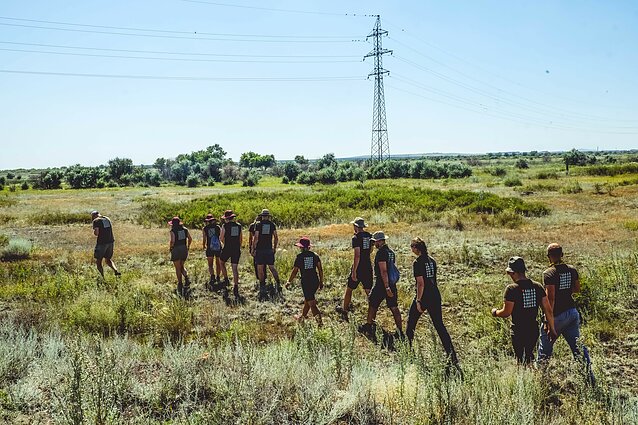 “This project has so many different pieces. It's some kind of participation in your country's history, [...] even though you weren't there during that time of the deportations. [...] In another way, it's, creating some relations with the history of your family.”

When when survivors of deportations are still alive, it is not always easy for them to talk about it to their grandchildren, says Eidukonytė. “So it's very important to find initiatives or events where those generations can be together. And find something in common,” she says.

In the end, Mission Siberia is less about tending to old graves as tending to one's own identity and sense of connection to the past.

“At some point of one expedition, I passed out and cut my face. I was sitting with a plaster on my face, I was crying, I felt so dirty because we hadn't have a chance to shower and I was on one of the graves. And I was thinking, why are we doing these things?” Eidukonytė recalls one of her moments of enlightenment.

“We will clean up those graves, but after one or two years, everything will be the same. [...] And then I understood that we are doing it for ourselves.”

This year, Mission Siberia organisers have announced that the project is discontinued. Not only because travelling to the far reaches of Russia is becoming more difficult, but also because Mission Siberia has already transformed the memory the deportation period – more than just a sad and painful page in history, but also a story of perseverance, something that the younger generation can take pride in.

Listen to the full episode of Lithuanian Dream Podcast on Soundcloud or on Spotify below. 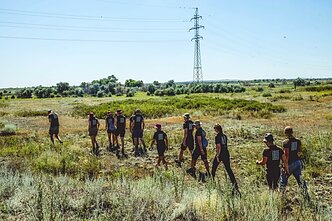