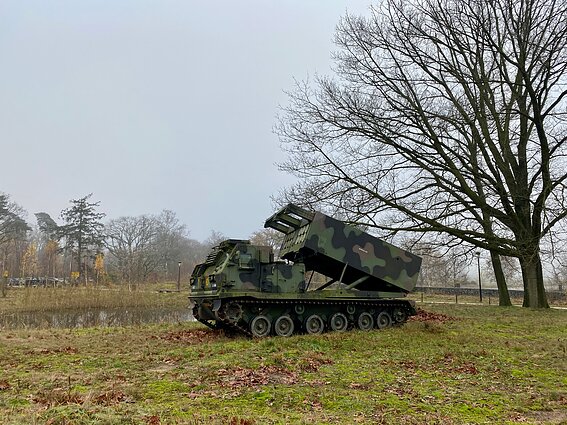 “We decided today to start a more detailed analysis and preparatory work for the joint procurement of MLRS," Laanet said, according to a statement by the country’s defence ministry quoted by ERR News.

The announcement came during a joint meeting of the Baltic defence ministers.

MLRS units from the United Kingdom and the United States have recently been deployed to Estonia, which was also reportedly the first time the US M270 systems have been deployed outside of Germany, where they are based.

Lithuania is holding the presidency of Baltic Defence Cooperation in 2021. 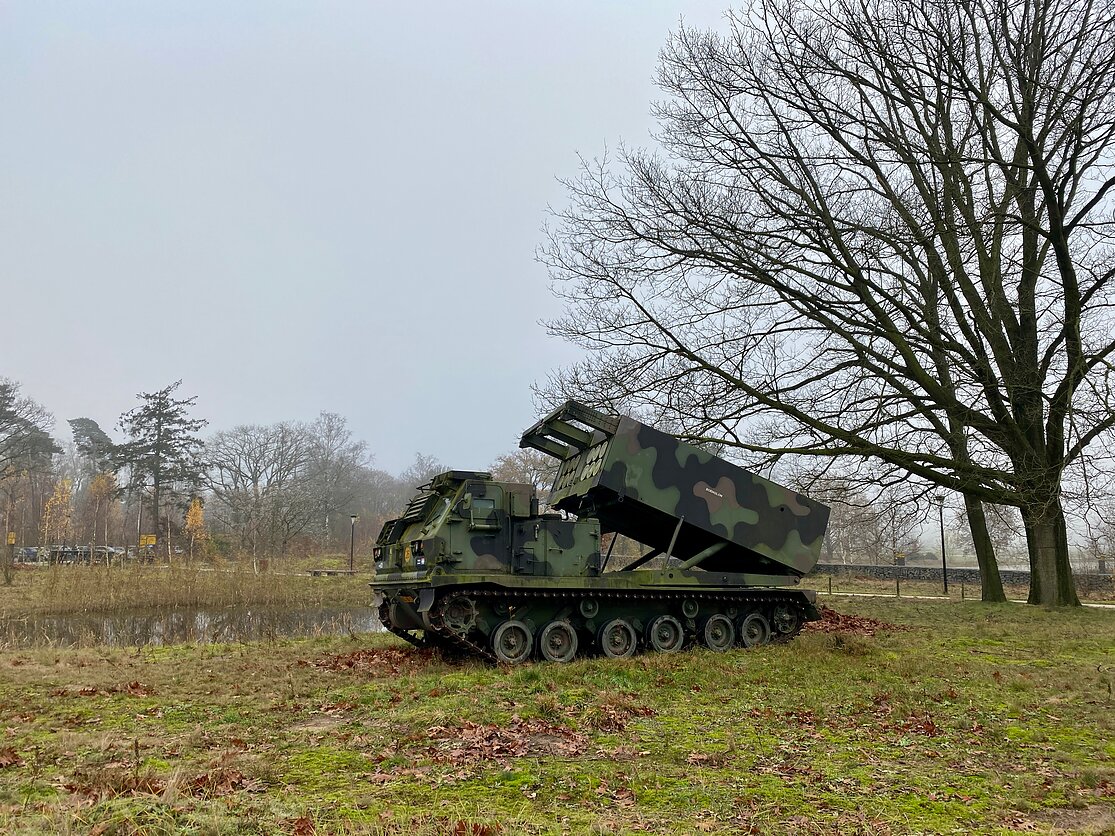