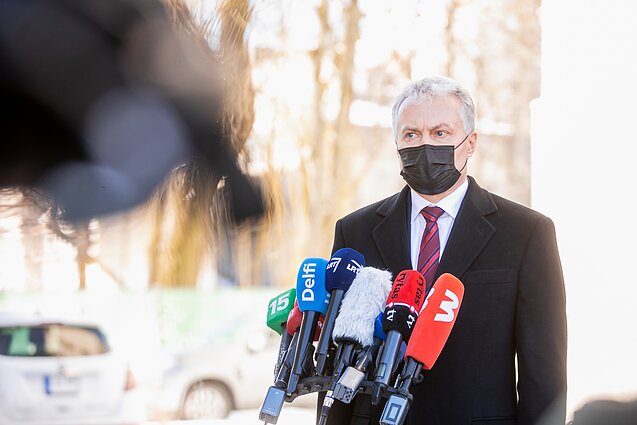 “The deteriorating situation of human rights and freedoms in Russia and its increasingly aggressive posture, such as the build-up of military force on the border with Ukraine, are not a positive signal, so Lithuania will seek additional EU sanctions against Russia if the situation does not change,” the president said on Wednesday.

Ukraine said last week that Russia was boosting its military presence near the Ukrainian border and in the Crimean Peninsula. US forces in Europe are now on higher alert, citing “recent escalations of Russian aggression in Eastern Ukraine”.

Meanwhile, Russia has suggested that a NATO membership action plan for Ukraine would not help the country resolve its “internal problem”. 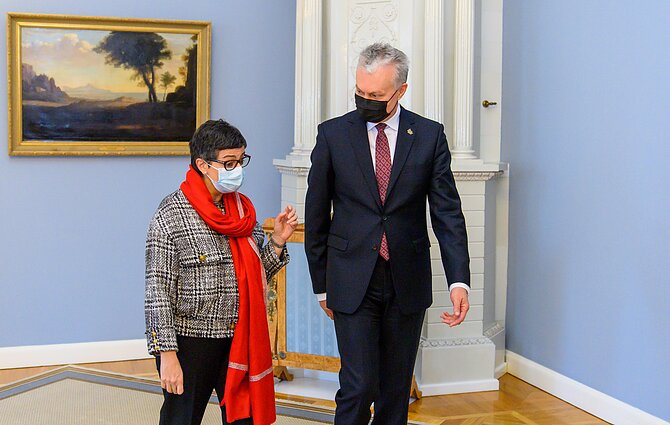 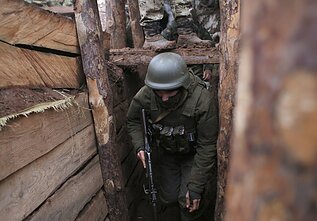 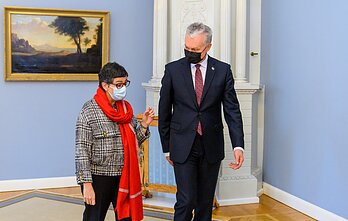 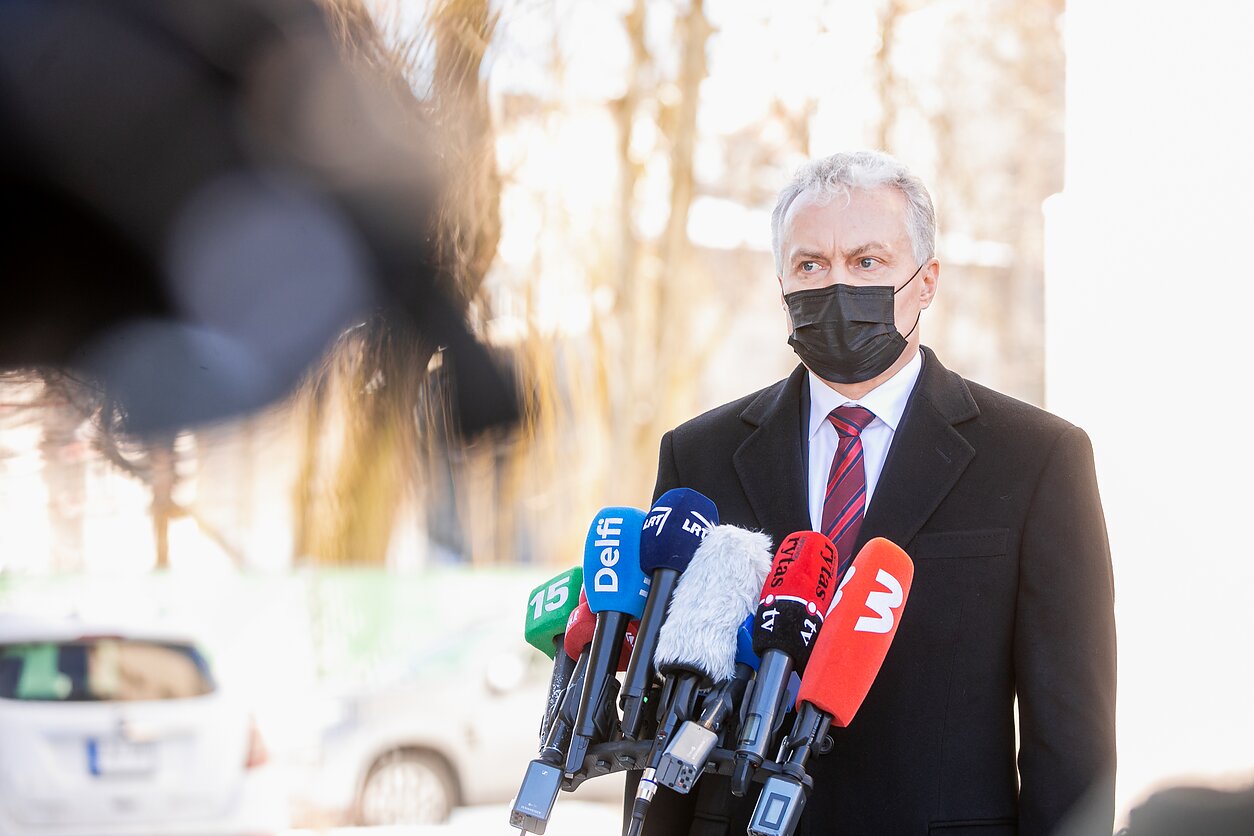 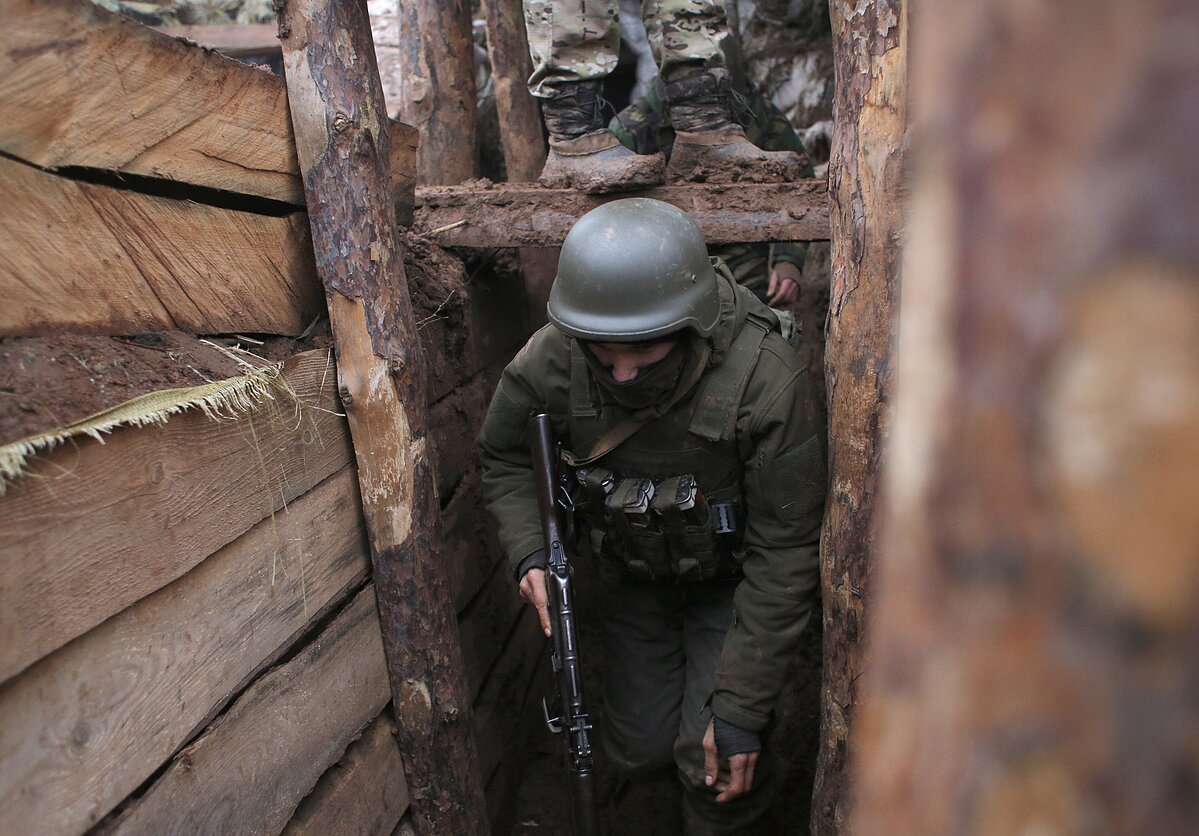 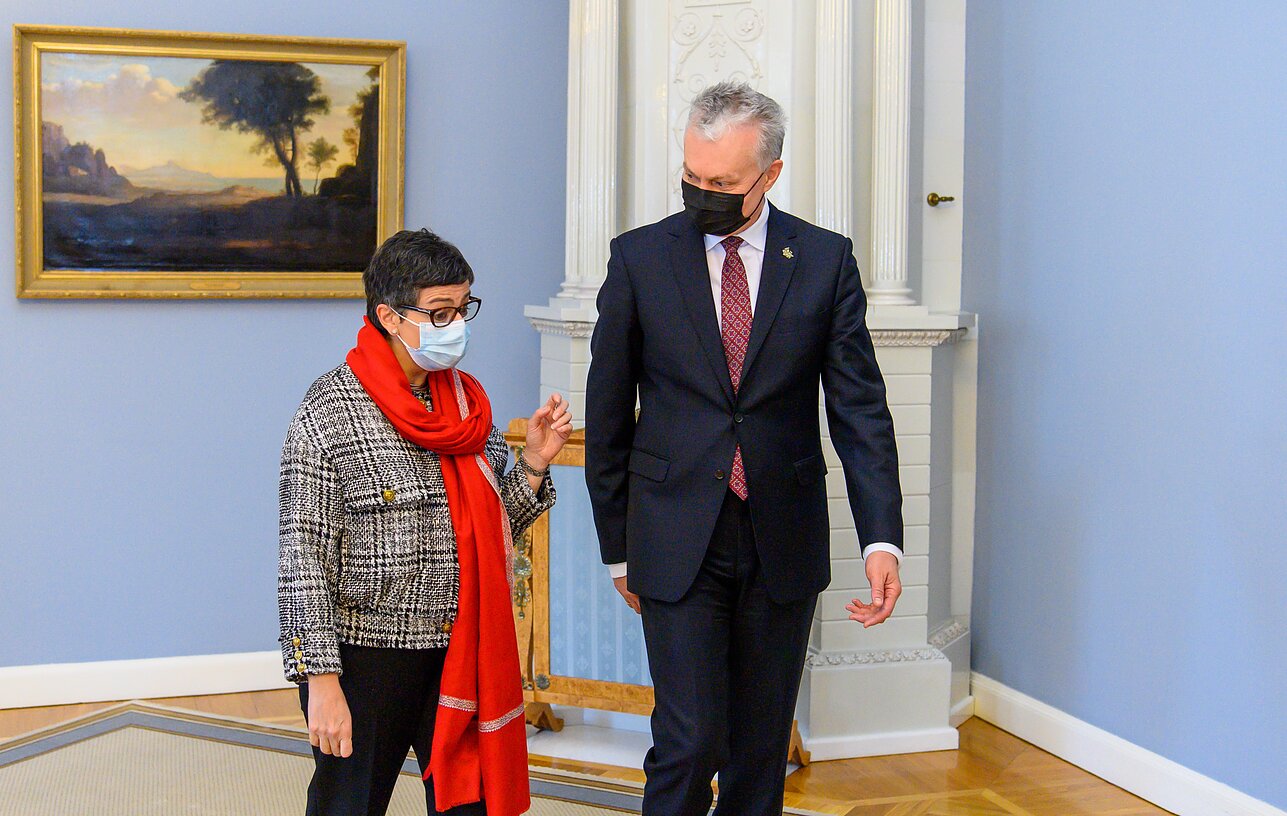