Estonia, Latvia, and Lithuania have threatened to withhold the EU’s recovery fund if the bloc fails to secure funding for the railway project linking the three Baltic states with the rest of Europe.

According to Politico reporters in Brussels, the project was “expected to get €1.4 billion from the bloc's long-term budget under a July deal among EU leaders, but the European Parliament is putting up a fight over earmarking funding for any specific project or group of countries”.

In a January 18 letter seen by Politico, leaders of the Baltic countries called on Portugal, which holds the rotating presidency of the EU council, to ensure the guarantee funding for the Rail Baltica project. 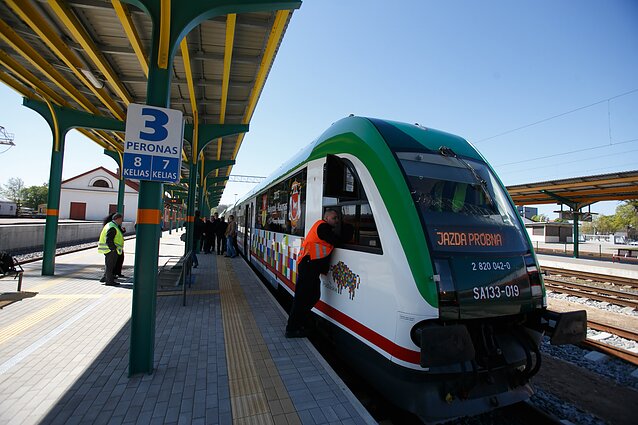 They have hinted at withholding their approval for the bloc’s 750-million-euro recovery fund that needs unanimous backing by all member states. In late 2020, Hungary and Poland also threatened to block the deal over a rule of law clause.

“The Baltic states [...] holds that the [multiannual EU budget] needs to reflect the difficult compromise reached by the EU member states and it cannot be changed radically,” Office of the Lithuanian President told LRT.lt in a written statement.

Therefore, Lithuanian President Gitanas Nausėda and leaders of Latvia and Estonia have asked the Portuguese prime minister to make sure that during the agreement reached in July remains in place, according to the statement.

Rail Baltica, which will link Estonia, Latvia, and Lithuania with a European-gauge railway track to the rest of Europe, is considered a strategic project for the Baltic economies, as well as the region’s defence plans. 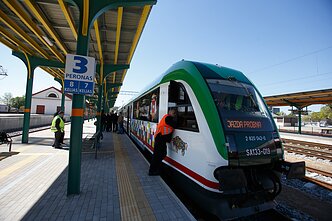