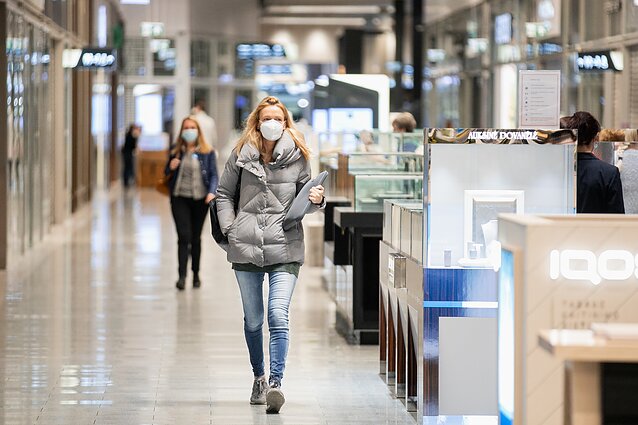 On Wednesday, the Lithuanian government took a decision to limit the size of groups in public places to two people, down from the current limit of five, and banned Christmas markets in shopping centres.

Existing pop-up market stalls will have to be dismantled, according to Acting Health Minister Aurelijus Veryga.

However, the new rules do not apply to permanent stalls and kiosks inside shopping centres, as well as to stalls selling food products and fireworks.

The government also recommended for businesses to avoid advertising sales in an effort to prevent crowding.

The restriction on the size of groups also applies to non-formal education classes, accommodation services, and religious rites. People from the same family are exempt from the limit on group sizes.

Lithuania was placed under quarantine on November 7, which was later extended until December 17. 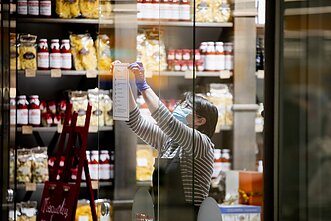 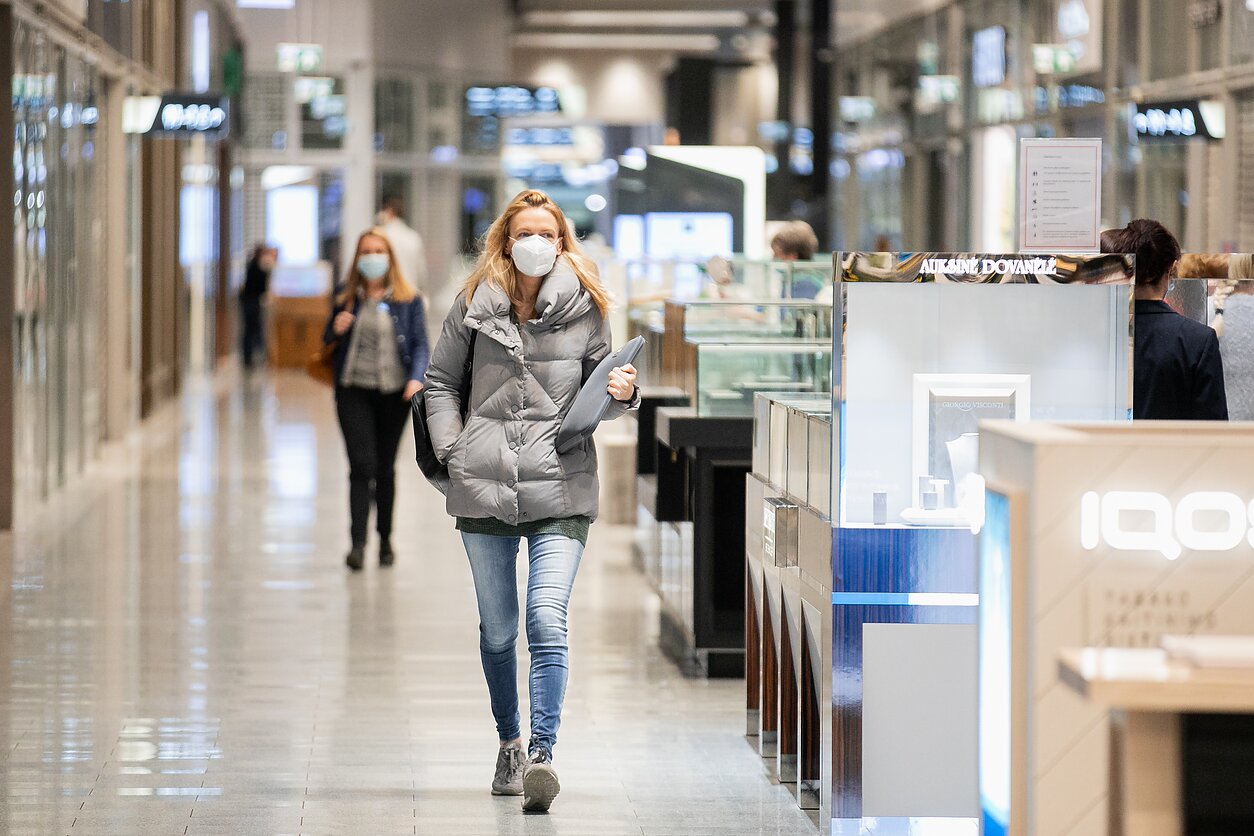 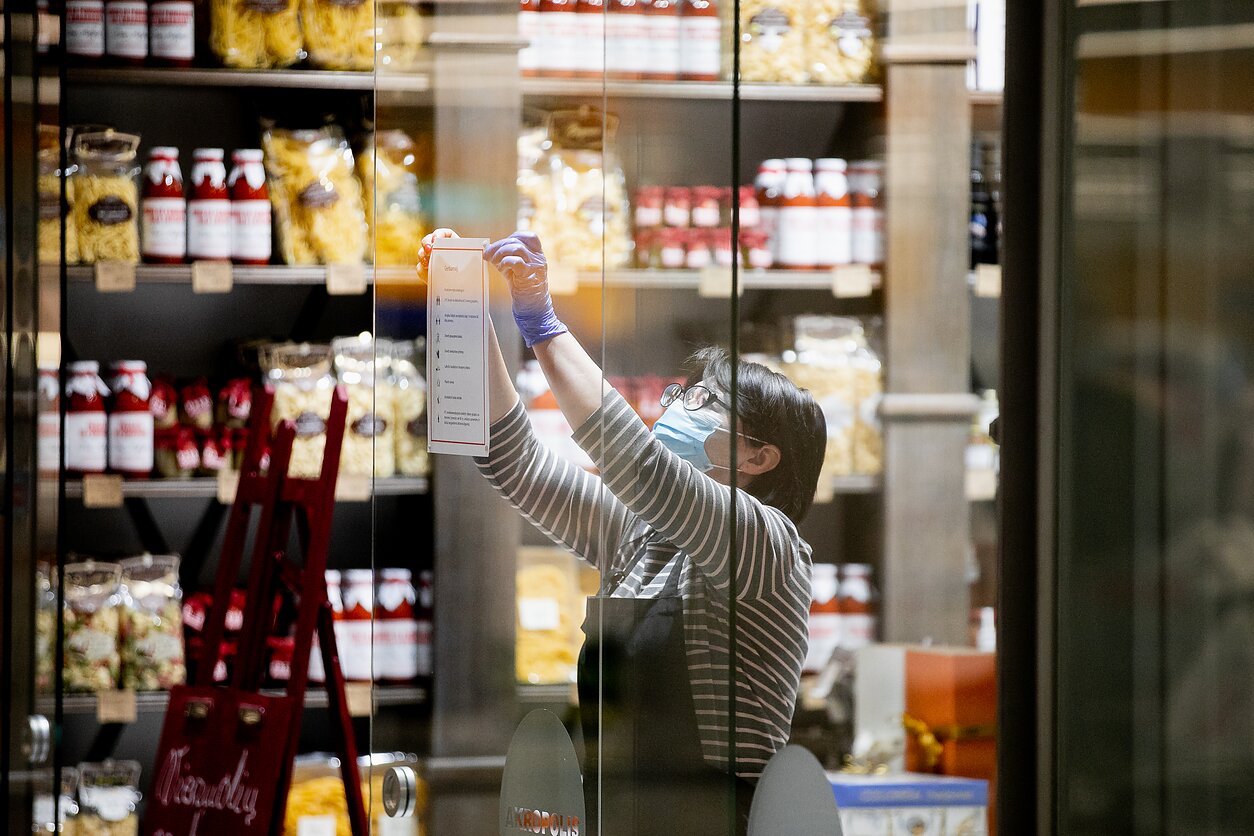