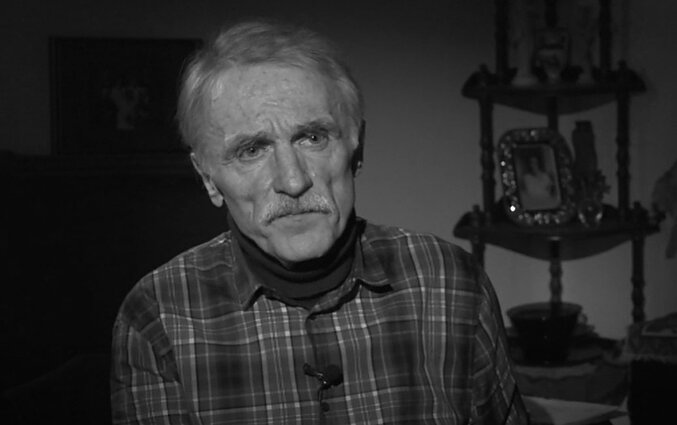 The Lithuanian composer, architect and painter Kęstutis Antanėlis has passed away at the age of 69.

The news was confirmed to BNS on Tuesday by Arūnas Navakas, Antanėlis' friend and fellow composer.

Antanėlis is best known as the composer of Love and Death in Verona, a 1982 rock opera based on William Shakespeare's Romeo and Juliet.

He was also the first in Europe to stage Andrew Lloyd Webber' Jesus Christ Superstar.

Antanėlis composed around 200 songs and 80 instrumental pieces and wrote lyrics for many of his songs. 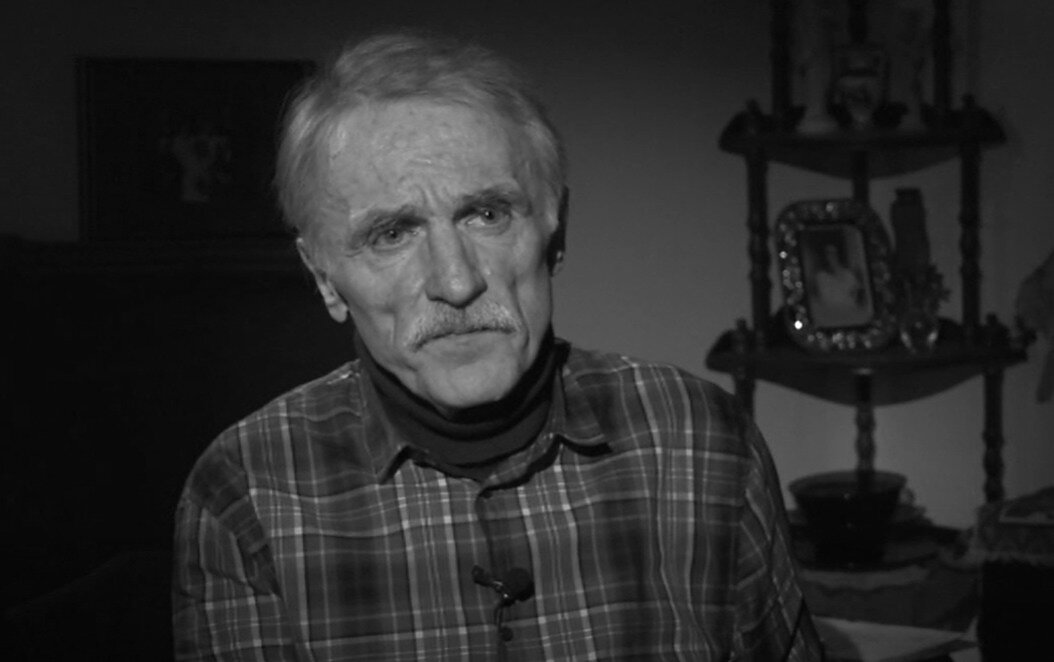