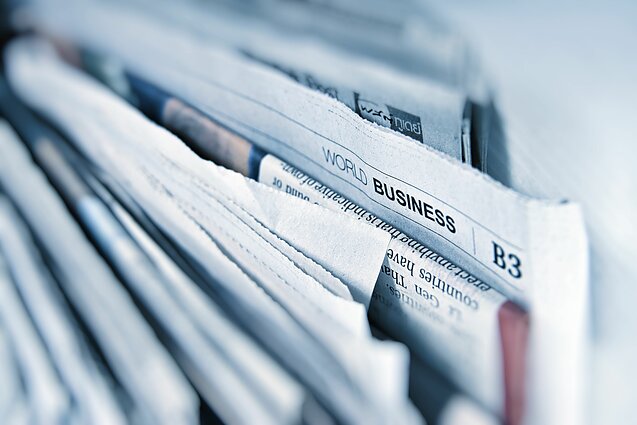 As the coronavirus crisis hit the advertising revenue of Lithuania's private media, the president has proposed that the government compensate the losses.

“The independent media lost part of their revenue over the pandemic period, [...] some of it would be automatically compensated,” the president said.

To calculate the compensation, the scheme would compare each media outlet's revenue during the pandemic with its performance in the second quarter of 2019, according to Nausėda.

He said the proposal was handed over to government deputy chancellor Lukas Savickas who heads the government's coronavirus response task group. 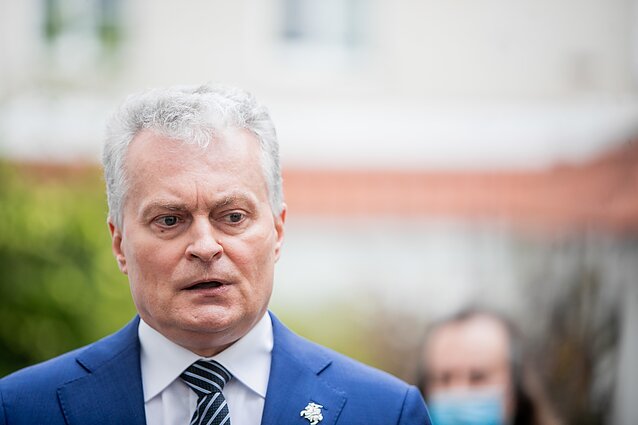 “We hope that this proposal will be properly considered,” Nausėda added.

The terms of the proposed compensations should rule out any doubts that the scheme might be an attempt to “buy off” the media in the run-up to October's general elections, according to the president.

“If we use a horizontal principle of assistance to the media, nobody would probably think that the media are being bribed this year before the election,” Nausėda said.

The president met with media representatives to discuss the coronavirus crisis on May 7. 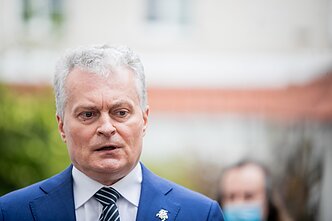 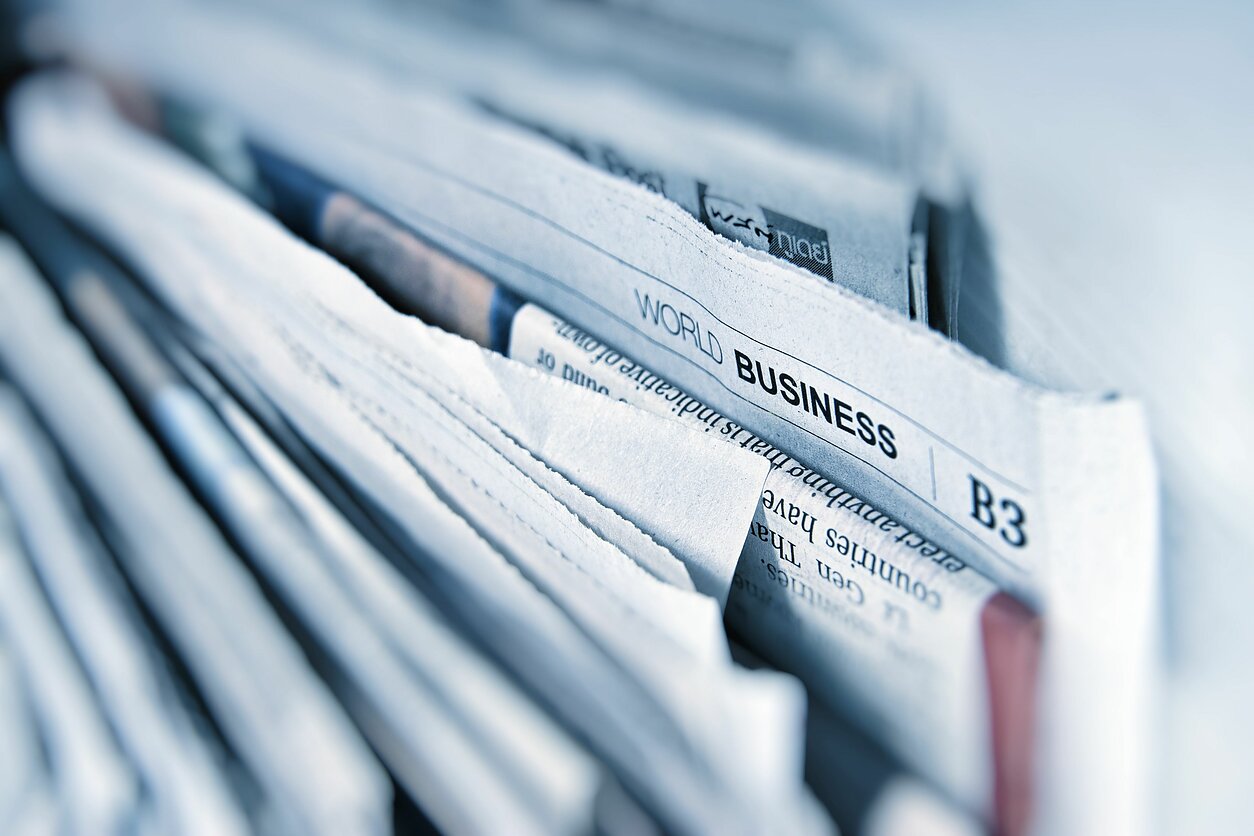 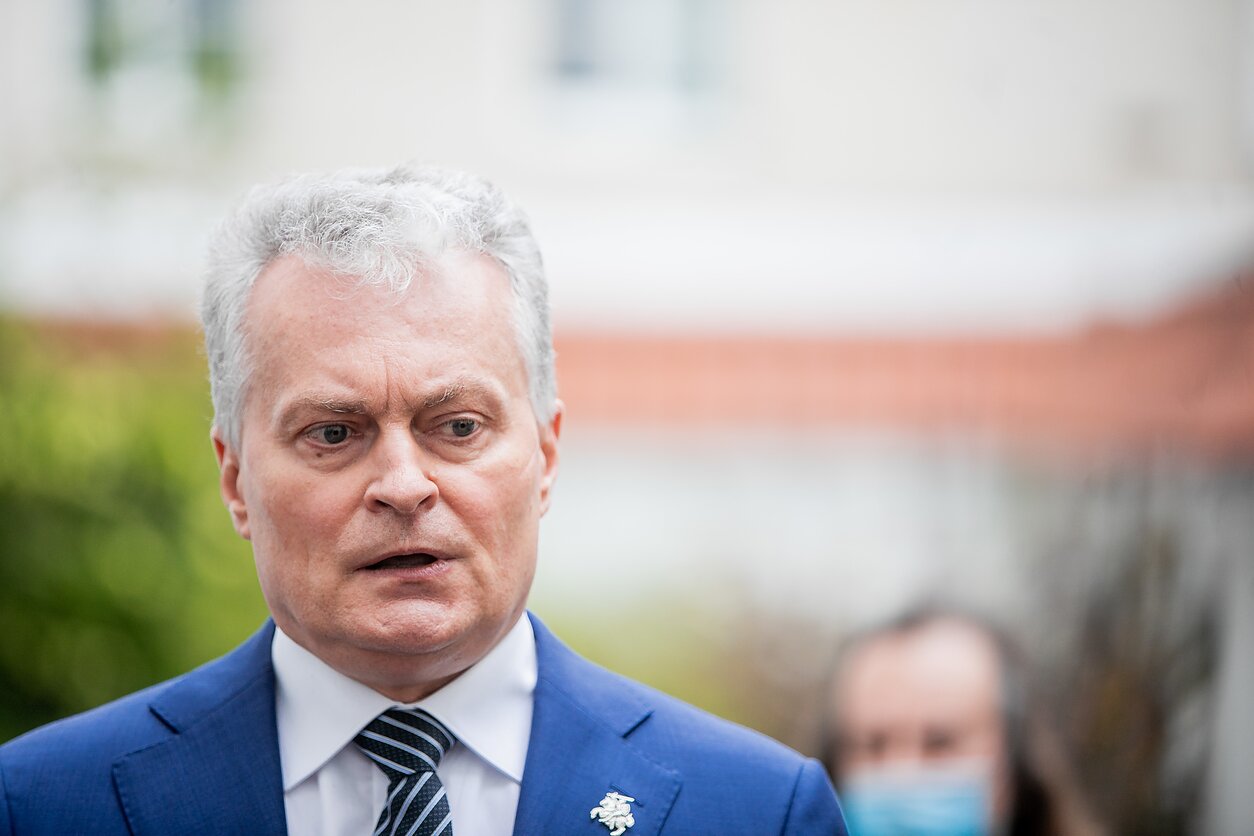