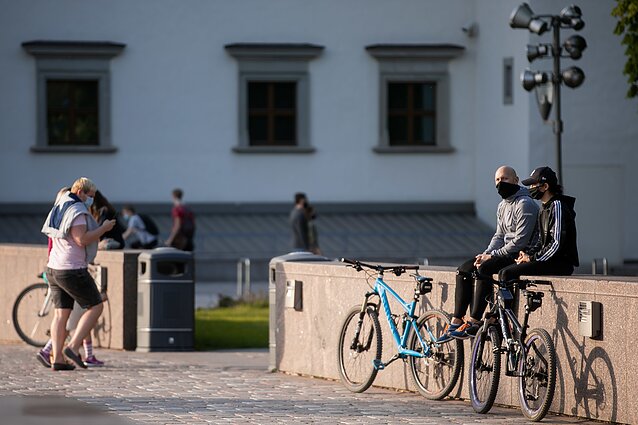 Nation-wide quarantine was last extended until May 31 / D. Umbrasas/LRT

The Lithuanian government has postponed a discussion on further quarantine easing. Allowing mass events is among the main issues to be decided next week.

Health Minister Aurelijus Veryga asked the cabinet to remove the issue from the meeting agenda on Wednesday, saying the resolution on easing the quarantine would be considered on May 27.

One of the proposals is to allow mass events of up to 300 people from June 1. The number would be gradually raised to 900 by mid-July. However, it is unlikely that events of over 1,000 people would be allowed this summer, Prime Minister Saulius Skvernelis said on Wednesday.

At the moment, most public events are banned as part of the coronavirus quarantine measures.

The government introduced a nationwide quarantine on March 16. It was last extended until May 31. 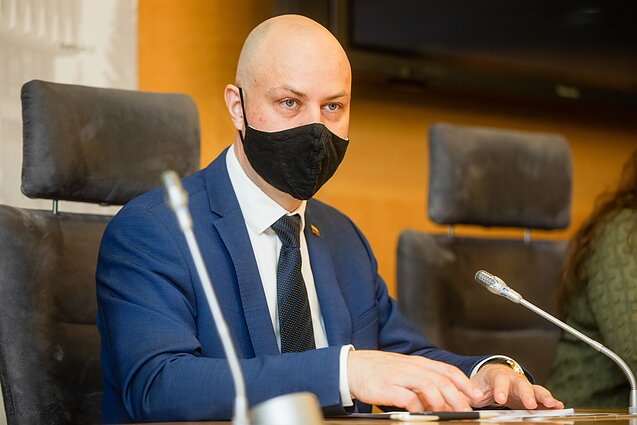 Veryga said the government was not considering to end the quarantine yet. It is needed to be able to control flows of people from other countries and manage existing clusters of infections.

At the same time, restrictions on public and economic life are being gradually lifted, he added.

The quarantine is likely to be extended beyond May 31, Prime Minister Skvernelis said.

“But if we look at the restrictions, they are minimal [and are necessary] to ensure people's safety and the border regime,” he told reporters on Wednesday.

“Otherwise, we are getting back to normal as much as possible,” he added.

Lithuania will continue to restrict travel from countries considered high risk or “where the epidemiological situation is not under control”, Skvernelis said.

Restrictions will also remain for businesses that involve big flows of people, such as shopping malls and events, he added. 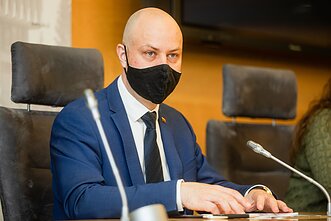