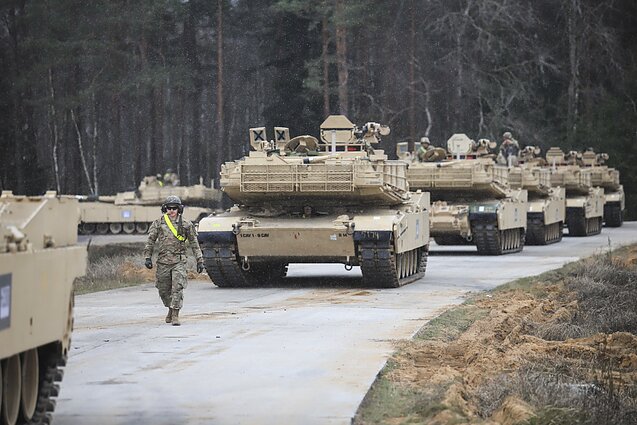 The coronavirus pandemic is not changing NATO plans in Lithuania, according to the country’s Defence Minister Raimundas Karoblis.

Representatives from the US and Germany, which leads the multinational NATO battalion in Lithuania, assured that they remained committed to Lithuania's security, Karoblis told BNS on Friday.

Robert Gilchrist, the US ambassador to Lithuania, and Pentagon officials said that US plans for military presence and investment projects would go ahead, according to Karoblis.

Read more: NATO battalion in Baltics would be ready to act – interview

The US battalion deployed to Lithuania for half a year last autumn will leave the country this spring, as planned, or even later due to the movement restrictions currently in place due to the coronavirus pandemic, according to the minister. 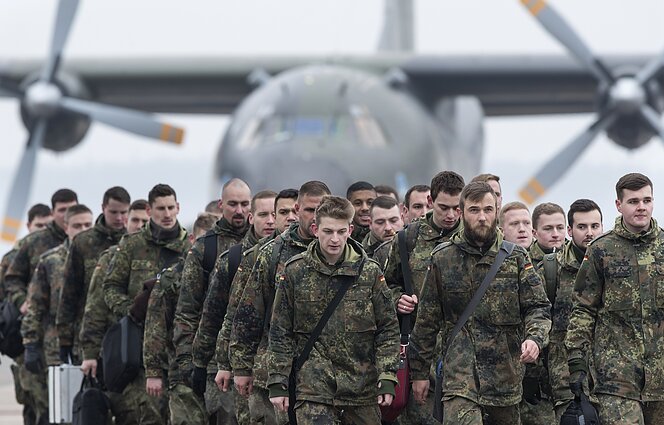 “Support remains unchanged. The US battalion stationed in Pabradė should leave Lithuania at some point under the existing plans, but this has nothing to do with the pandemic,” Karoblis told BNS.

“On the contrary, the plans may be pushed back somewhat due to the movement restrictions," he said.

Germany is the lead nation of the Lithuania-based multinational NATO battalion which confirmed more than 20 coronavirus cases in March.

Karoblis said the situation in the battalion was fully under control.

“The outbreak within the battalion has been completely extinguished now. This can serve as an example of how a pandemic and specific outbreaks can be managed,” he said.

According to the minister, the Lithuanian Armed Forces are ready to continue and step up assistance to civilian institutions in combating the coronavirus crisis.

Units from the country’s territorial defence foce, as well as the military police, are now helping civilian health professionals. 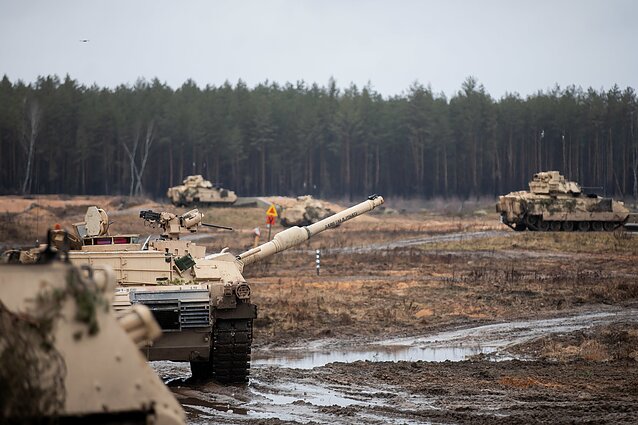 Karoblis said regular troops or even conscripts could also be brought in to help enforce quarantine restrictions, noting that the country’s rapid reaction force has been kept out of these efforts because it must maintain its readiness.

The minister emphasised that Lithuania must keep its defence spending at least at 2 percent of GDP and allocate at least 20 percent of the budget for modernisation, in line with NATO's recommendations.

“The message from the NATO secretary general and the US secretary of defense is clear: the threats remain unchanged. We must maintain our capabilities and funding commitments,” he said.

Earlier this week, Karoblis received a fake email that appeared to be from NATO Secretary General Jens Stoltenberg, claiming that a decision had been made to withdraw NATO forces from Lithuania.

The email was also sent to Lithuanian media and addresses at the main NATO headquarters in Brussels. 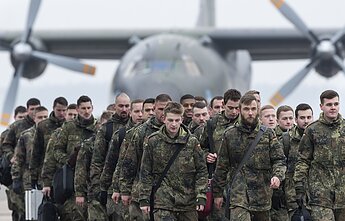 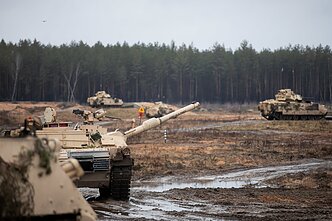