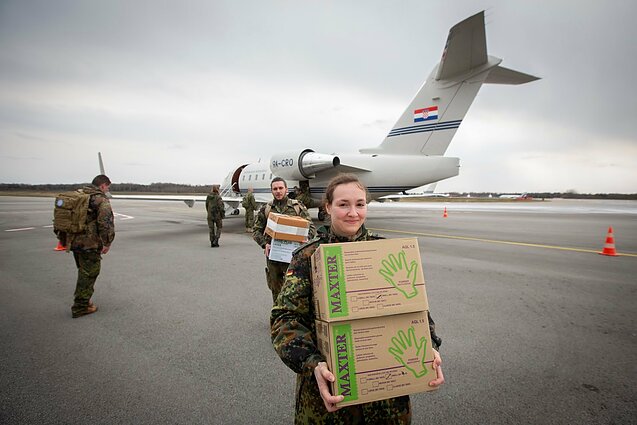 A team of Croatian and German medics arrived in Lithuania on Monday to treat NATO soldiers diagnosed with Covid-19, according to the Lithuanian Defence Ministry.

The medical personnel and special equipment were flown to Lithuania from Croatia on Sunday, according to the ministry.

They were moved from Rukla, central Lithuania, to Pabradė, near Vilnius.

According to the ministry, the infected soldiers are isolated and have no contact with Lithuanian troops stationed in Pabradė.

The German-led NATO enhanced Forward Presence Battalion Battle Group was deployed to Lithuania in February 2017 in response to Russia's aggression in Ukraine and its activity in the Baltic Sea region. 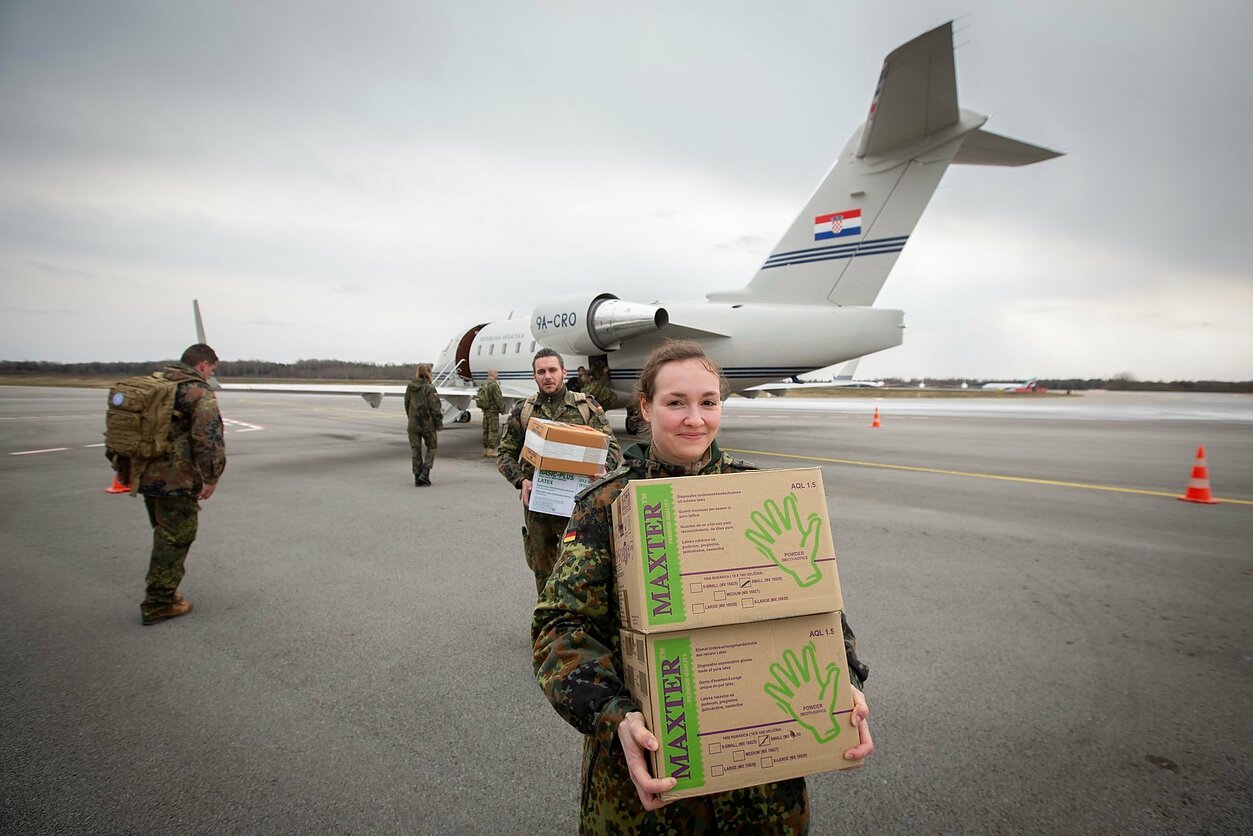