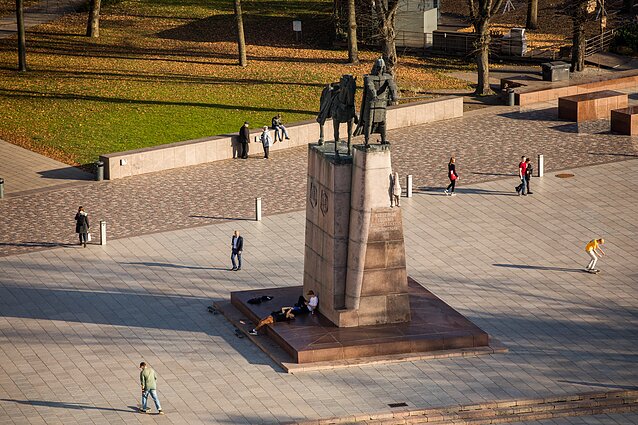 Read more: Another month, another record: warmest January since 1778

The western port city of Klaipėda also experienced its warmest February 16 on record, with temperatures reaching 7.8 degrees, up from the previous high of 6.4 degrees registered in 1995.

The Baltic Sea resort of Palanga had an even warmer day with 9 degrees, well above the previous record of 6.8 degrees set in the same year.

Read more: Climate change may make white Christmas in Lithuania a thing of the past

Meteorologists said that 2019 was the warmest year in Lithuania since records began, largely due to global climate change.

“The change is huge. We have a very big difference from usual conditions and from previous records,” Donatas Valiukas from the Hydrometeorological Service previously told BNS. “Global climate change is the only reason." 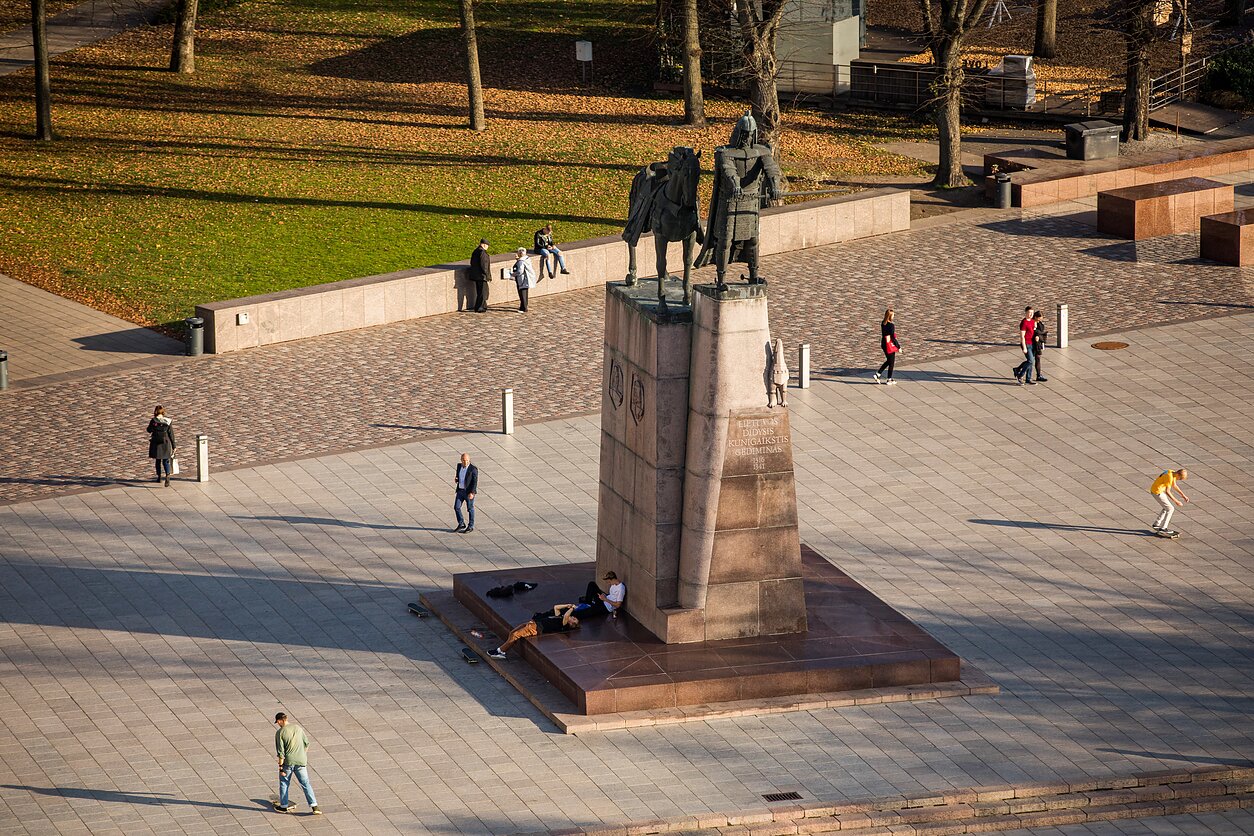