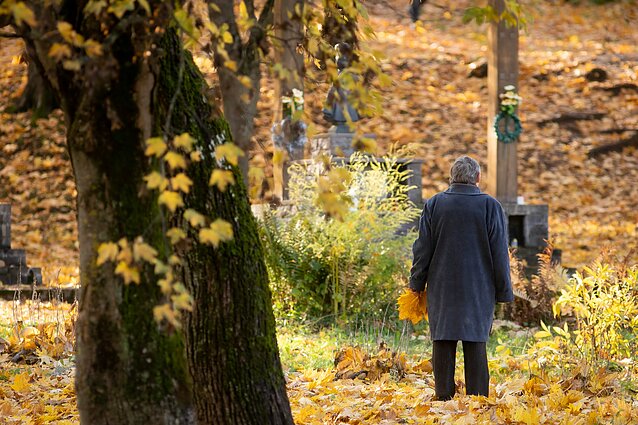 This autumn has been unusually warm in Lithuania / D. Umbrasas/LRT

Unusually warm autumn this year is a sign of things to come – climate change is likely to make cold white winters a thing of the past in Lithuania, scientists say. While exotic fruit growers may enjoy better yields, warmer weather may also introduce new pests and multiply the existing ones, like mites.

Kristina Alešiūnienė is happy that her peach and apricot orchard produced abundant fruit last summer. If the coming winter is mild, she expects good yields next year as well.

She is quite glad about warmer weather.

“It's for the better – it's November and so nice to stay outdoors,” she tells LRT TV. “Twelve degrees. If winters stayed like this, it'd be great.”

Novembers in Lithuania are usually chilly and snowfall is not unusual, but this year is different – temperatures stayed above 10 degrees for most of the month and have been record-high throughout this autumn.

The last time Lithuania experienced so warm a November was in 1970. Back then, it was a one-off anomaly; this time, unusually warm weather is a result of climate change, scientists say, and is likely to stay.

“Temperatures of 20 degrees below zero have become rare. They happen two-three days a year and mostly in eastern Lithuania,” Arūnas Bukantis, a climate scientist with Vilnius University, tells LRT TV. “Fifty years ago, it would happen twice more often, but now the likelihood of cold spells is lower.” 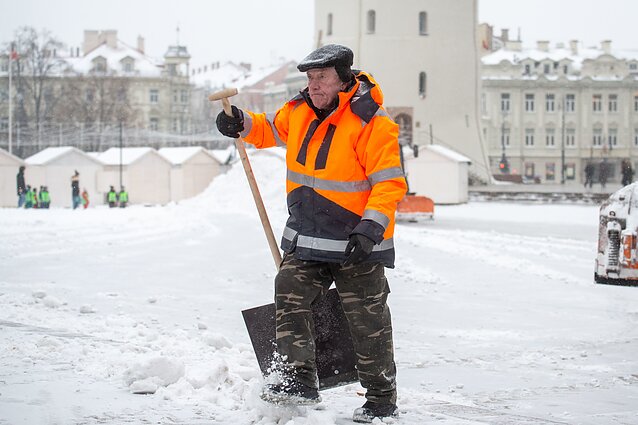 There is little chance that there will be snow on Christmas, either, as December temperatures are likely to stay above zero.

Due to warmer weather, the blooming season in spring is more intense, many plants blossom at the same time. This produces more pollen and more intense hay fever for people with allergies.

“Pests can produce several generations of offspring in one season. Even new species of pests and diseases, characteristic of Central Europe, are moving further north,” according to Bukaitis. “A whole plethora of new ‘inhabitants’ that can harm forests and people.”

Warming climate will not, however, turn Lithuania into a tropical land, climate scientist Audronė Galvonaitė says. Palm trees will not grow here due to long summer days and short winter days. Lithuania will also be largely spared tropical hurricanes and will still retain the four seasons.

The main sources of pollution in the country are transport and agriculture. Like the rest of the EU, Lithuania has committed to significantly cutting carbon emissions by 2030. However, proposals to tax polluting cars and cut diesel fuel subsidies for farmers have stumbled in parliament. 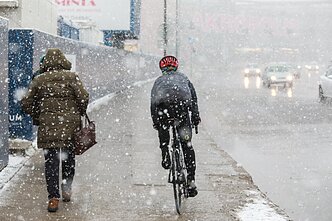 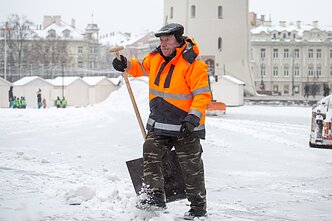 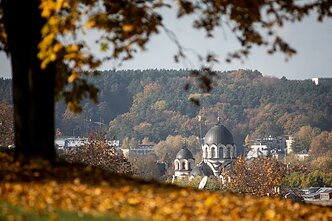