Another month, another record: warmest January since 1778 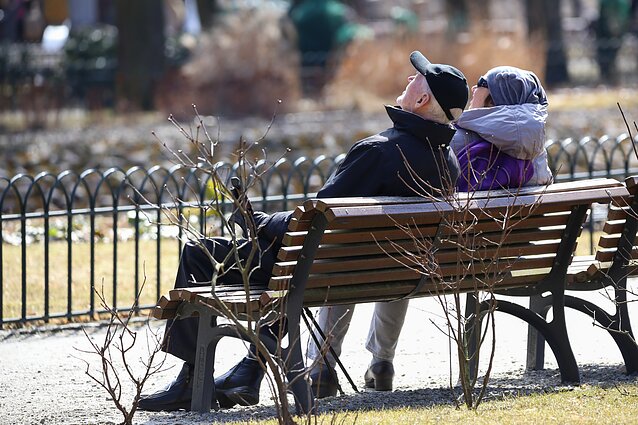 January temperatures were six degrees above the multi-annual average / BNS

Last January was the warmest on record in Lithuania, with temperatures averaging 2.8 degrees centigrade, six degrees above the multi-annual average for the month.

The previous record for January was 1.9 degrees, set in 1989, Donatas Valiukas of the Lithuanian Hydrometeorological Service said in a press release on Monday.

“The coldest January on record in Lithuania was in 1987, the average temperature for the month was 15.1 degrees below zero,” he added.

In Vilnius, too, January temperatures hit the highest mark since weather records began in 1778, with the 1.9-degree average temperature in the capital last month.

January 2020 was also exceptional in that Lithuania did not have a single day of snow cover, Valiukas noted.

As a result of global climate change, the average January temperature in Lithuania has risen by 2.9 degrees since 1961. 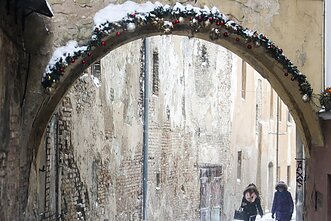 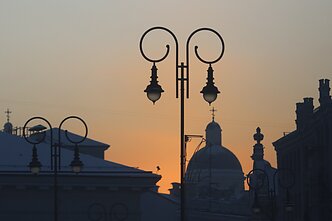