Lithuania to raise corporate tax on banks; lobby to ask for president's veto 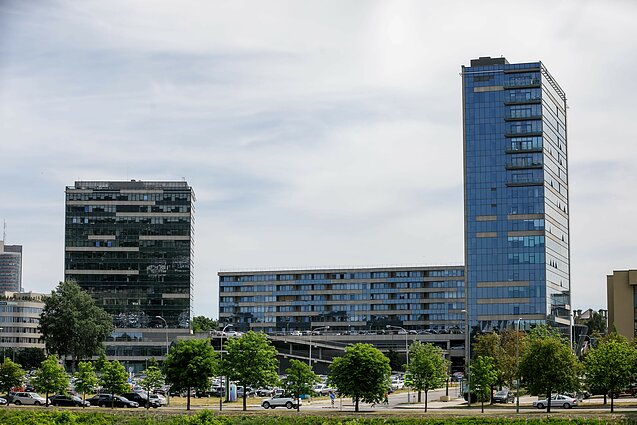 The corporate income tax for banks and credit unions is set to rise by 5 points to 20 percent in January. Lithuania's banking lobby said it will ask for president's veto on the tax hike.

The higher rate will apply to a bank’s earnings exceeding 2 million euros. Banks are now taxed at a 15 percent rate like other legal entities in Lithuania.

On Tuesday, the Seimas adopted the draft amendment to the Law on Corporate Income Tax in a vote of 90 to 15 with 21 abstentions.

Gintarė Skaistė, a member of the parliament' Committee on Budget and Finance, said the tax hike would not help boost competition in the banking sector, but "may even reduce it". Meanwhile, Liberal MP Simonas Gentvilas said he would turn to the Constitutional Court over the tax. 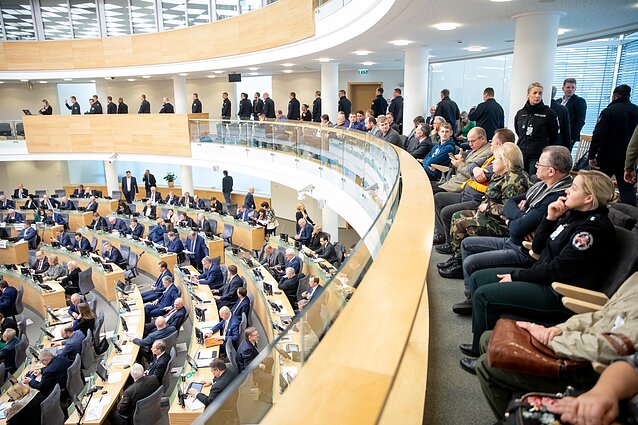 The amendment was tabled in place of an earlier proposal to impose a tax on bank assets.

Association of Lithuanian Banks to ask for president's veto

Mantas Zalatorius, president of the Association of Lithuanian Banks, said the association will ask President Gitanas Nausėda to veto the bill as it runs "counter to the Constitution".

"The lawyers we consulted with believe this law runs counter to Article 29 of the Constitution on the equality of all persons," Zalatorius told BNS. "We will definitely stick to our position and will turn to the head of state, asking him to look into it and probably veto this law." 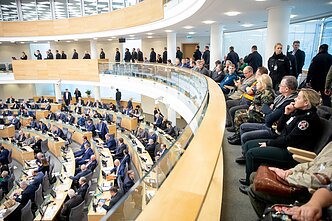 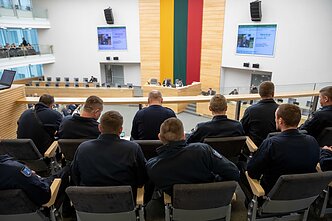