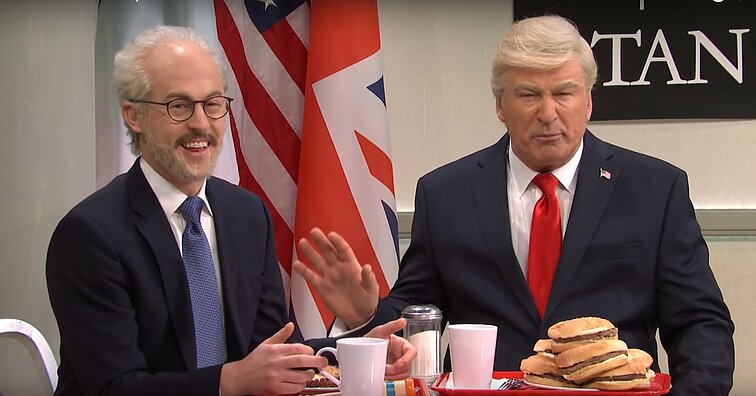 Saturday Night Live, a popular comedy sketch show in the US, took a dig at the American president by turning the NATO summit into a cafeteria and having Donald Trump sit at a “loser table” with Latvia.

After a video emerged from the NATO summit earlier in December that saw the leaders of Canada, the United Kingdom, and France mock Trump, several US comedy shows took a dig at Trump, who called the Canadian PM “two-faced” and left the summit earlier than planned.

In the SNL sketch, Trump is made to sit with Latvia, where a self-realisation kicks in that he’s sitting at a “loser table,” before wiping the tears away with a cheeseburger.

The Latvian president, meanwhile, is portrayed as a geeky school kid, in reference to the “two percenters” lunch also mocked by Trevor Noah on the Daily Show on December 4.

Donald Trump hosted the leaders of eight countries, including Lithuania, that spend at least 2-percent of their national GDP on defence, for an exclusive lunch. 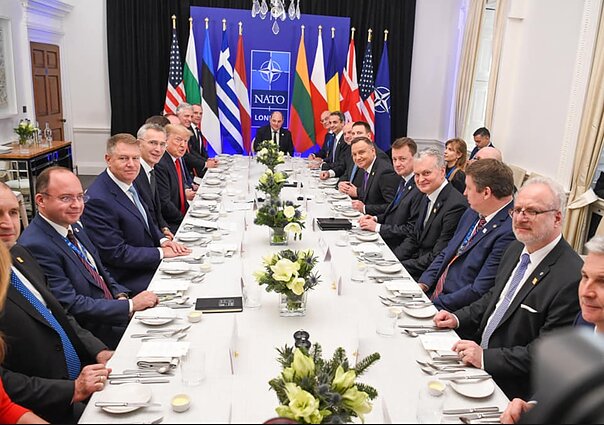 Lithuanian President Gitanas Nausėda with the "two percenters," leaders of countries that spend at least 2 percent of GDP on defence / Facebook screengrab 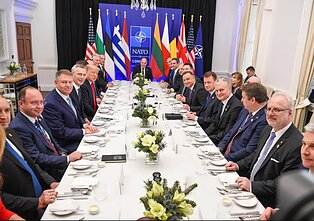 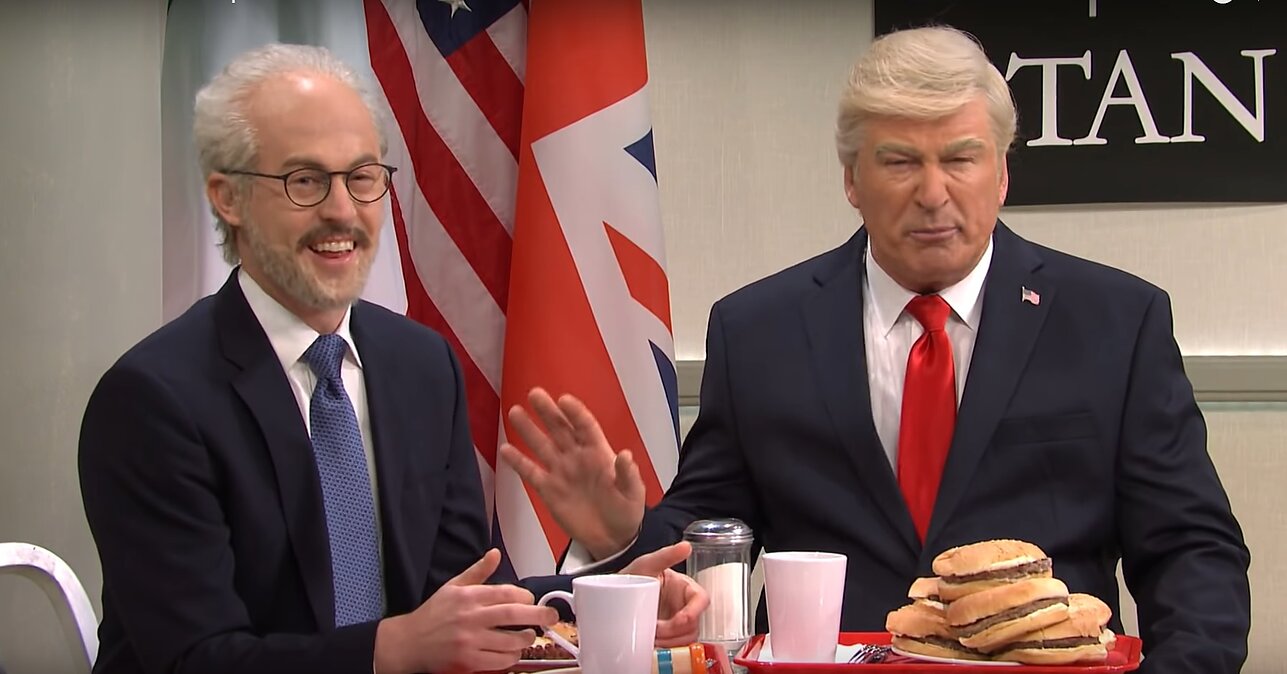 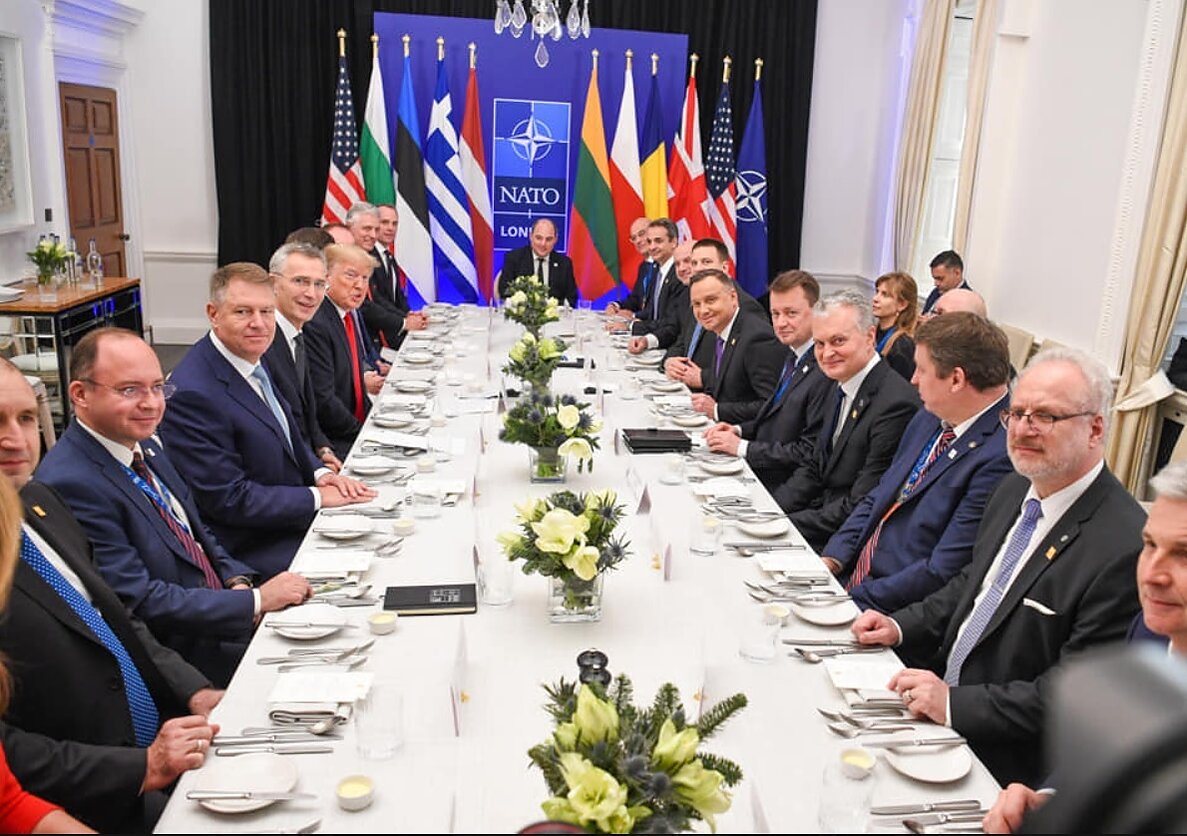 Lithuanian President Gitanas Nausėda with the "two percenters," leaders of countries that spend at least 2 percent of GDP on defence
2 / 2Facebook screengrab