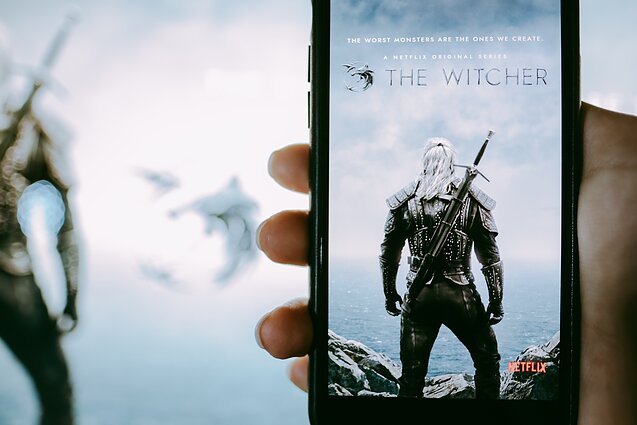 Polish exports of games, consoles and video game devices increased 38 times in the five-year period between 2013-18, making the country the fourth largest video game exporter in the world, behind only China, Hong Kong and Japan.

According to 300Gospodarka, a business news portal, which quotes data from the Polish bank PKO BP, the value of exports reached 1.24 billion euros in 2018, 6.5 per cent of the global total.

One of the main reasons for the huge increase is the success of The Witcher action role-playing game developed by CD Projekt Red, based on the novel series of the same name by Polish author Andrzej Sapkowski.

The entire Witcher series has sold 40 million units since the first game launched in 2007. In June of this year, CD Projekt Red confirmed that the The Witcher 3: Wild Hunt has passed 20 million in sales.

A television series based on the novels, produced by Netflix, is scheduled for 2019.

“In the last five years the industry has grown almost 15 times,” he told LRT TV in August. ”We’re speaking about 115 million euros in turnover across all companies, where as give years, the number didn’t even reach 10 million euros.”

This story originally appeared on Emerging Europe, and was edited for brevity by LRT English 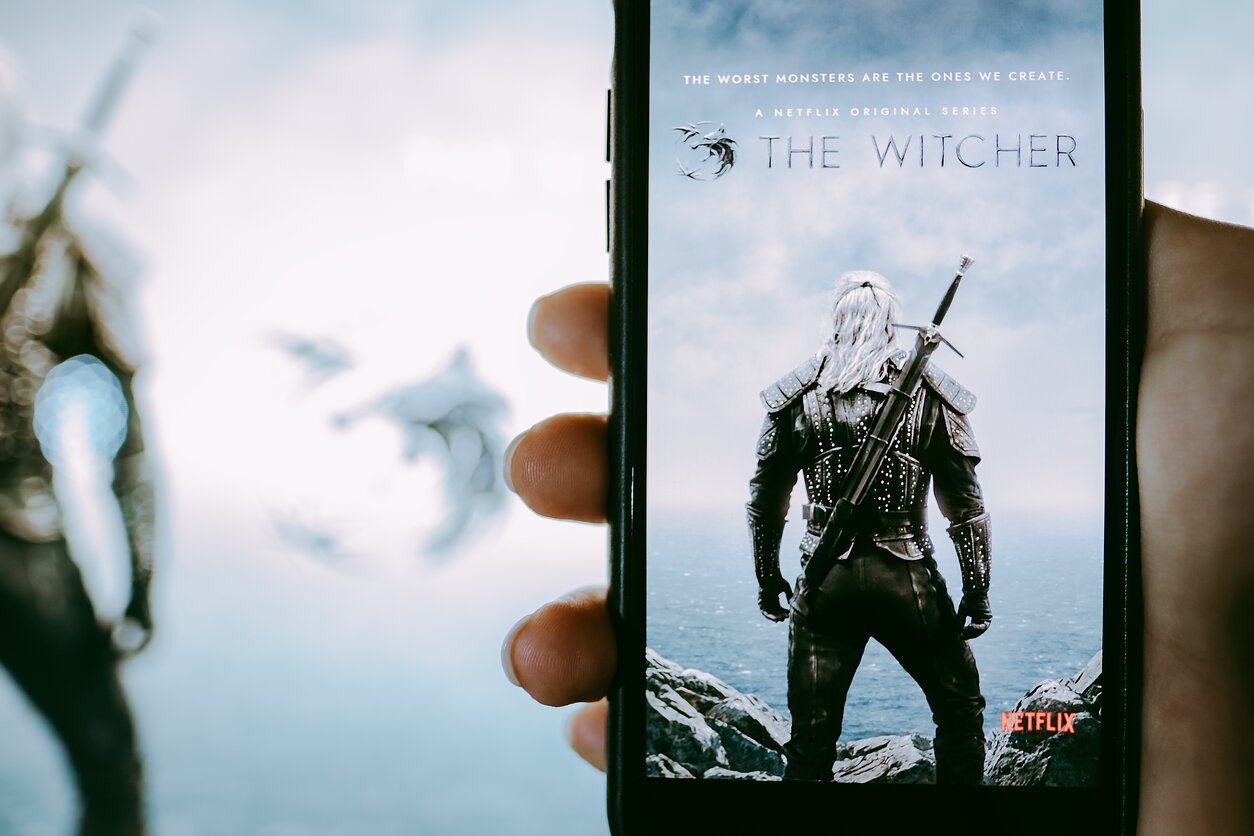